Dandria – a very beautiful Persian and Iranian game for Android – a collective request from Usroid users ????

Dunderia – Dunderia is a very beautiful Iranian game with HD graphics in the style of puzzle games and compatible with Iranian programmers for Android, which has won the honorary diploma of the best casual game of the year from the third Tehran Computer Games Festival and also the candidate for the best artistic design. Win this festival! In this game, you have to remove similar emoticons by touching the screen and collect points! It is possible to play with three story modes, timed and fast in the game. In story mode, you have to pass the missions by considering the energy bar, in timed mode, you have to collect more points in 60 seconds, and In fast mode, like a story, you have to complete the missions by considering the energy bar, with the difference that the energy bar decreases quickly!

* Having a variety of achievements to quickly fade emoticons

* Design in HD and with the highest possible quality

Dunderia game has been released for free and today in Usroid to support this game and Iranian programmers, we decided to introduce it and we hope you like it, hoping that one day the best programs in the Android world will be made by Iranian programmers! 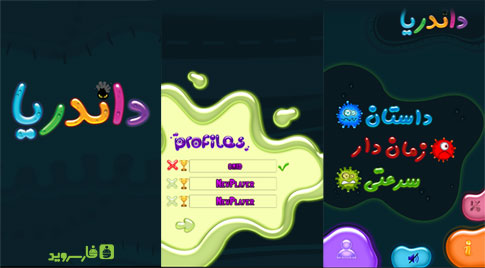 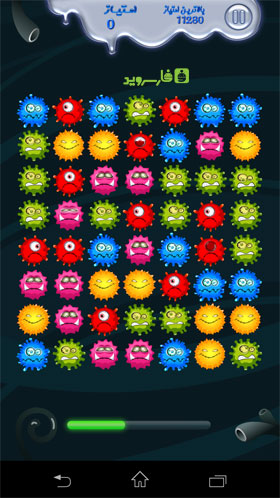 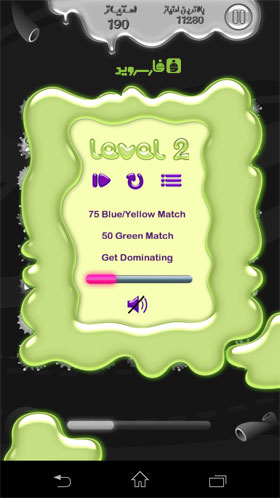 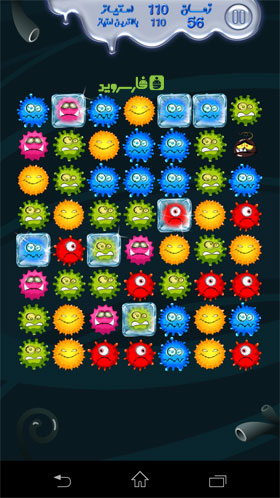