A 100 Doors Puzzle Box – 100 Door Puzzle BoxAnother game in the A 100 Doors series and an interesting and very exciting game is the relatively old titles in the style of puzzle games, which has been released for free by the Russian studio Protey Apps and is available to Android users around the world. Usroid has prepared this interesting and popular game for the first time among all Iranian sites and along with its modded version for download. Although A 100 Doors Puzzle Box is not a different and special game and everything in it is an imitation of older games, but still the overall structure and fun designs of this game are so good that it should be said that this game is in There is a lot to say between similar titles. It is unknown at this time what year the first game will be released. But this style of play was very interesting and fascinating from the beginning. Even the naming of such games was chosen according to a certain standard. A 100 Doors Puzzle Box is without a doubt one of those games. While most similar games have scary themes, themes, and themes to inspire more excitement, this is not the case, and conversely, the mood of the game is fresh and colorful, and it should be said that It’s not about the stress of similar games.

In A 100 Doors Puzzle BoxYou need to solve 100 thought-provoking and challenging steps. At the beginning of the game, the puzzles are very simple and simple, but as you progress in the game, the difficulty will increase to the point where you may be busy with some of the arithmetic steps! There are 100 in this game that need to be opened in some way. Locks on these doors can often be unlocked by finding and using physical keys, but these are not the only types of locks! Some of the locks on these doors are digital and require a password to unlock. There are several other types of A 100 Doors Puzzle Box. The whole puzzle is very interesting and well-crafted, and some of them are really thought-provoking and challenging. Your main goal is to escape from this place and for that you have to open these 100 doors so that you can escape! So concentrate and focus on the game puzzles. The gameplay style of A 100 Doors Puzzle Box is Point & Click games. You can interact with them by touching the game items that are specified along the page, and in this way, try to understand and solve the puzzles of the game. Beautiful and fun game A 100 Doors Puzzle Box with a very suitable volume but attractive and eye-catching graphics. Below you can find the latest official version of this game along with its modded version ofDownload Usroid . The Puzzle 100 box has garnered more than 5 million downloads on Google Play, scoring 4.3 out of 5.0 . 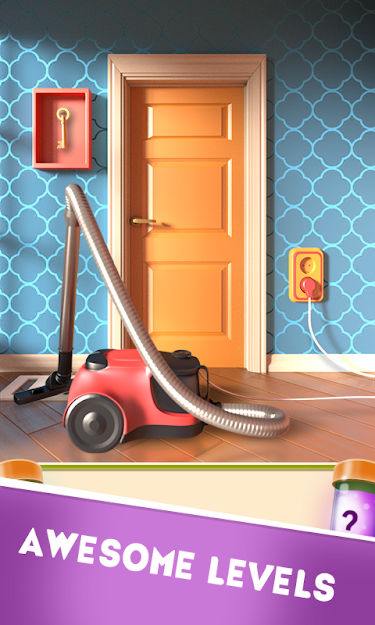 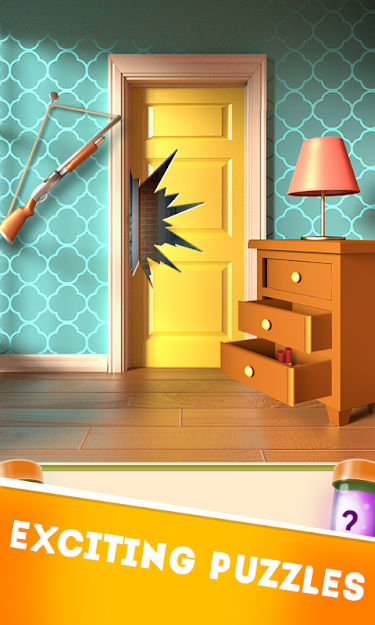 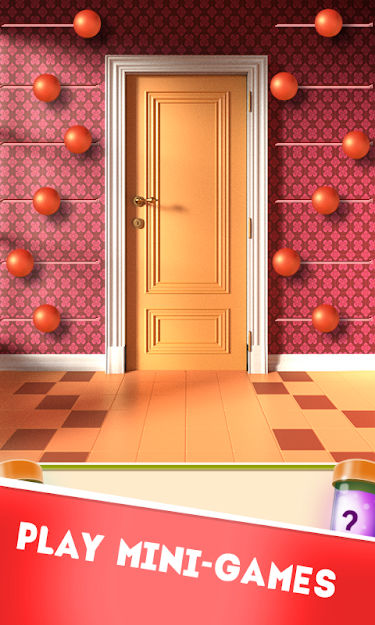 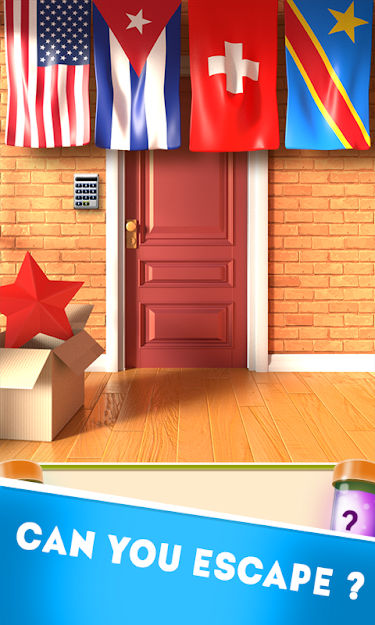 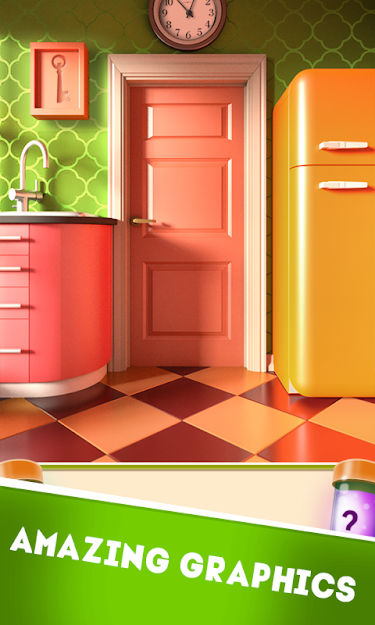 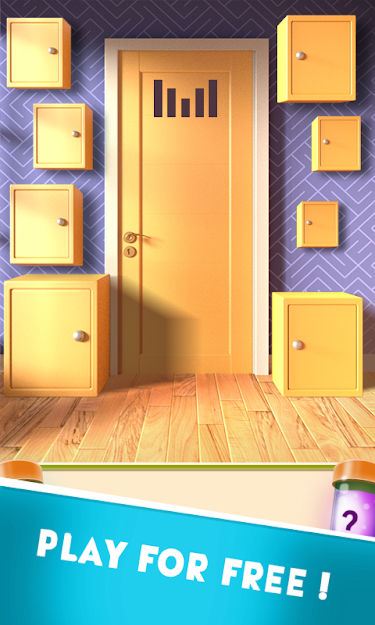