100X Game Booster Pro v1.0 – application to increase the speed of running games for Android,
purchased and complete version for $ 0.99 for the first time on Persian language sites

Published games for Android smart devices have a lot of fans due to their console graphics; In some cases, it has been observed that despite the device using the desired hardware, when running games, we face the problem of slow and late execution of commands, which is more related to the discussion of running processes! 100X Game Booster ProIs the title of an application to increase the speed of running games, which was developed by Magilchi and published on Google Play. This startup has a unique algorithm that helps you never lag while playing your favorite games and you can gain new experience in this field without any problems. According to the developer, it can be said that this professional tool increases the speed of games by up to 60% and prevents excessive battery consumption. All you have to do is select the game you want when running the app and make sure that unnecessary CPU and RAM processing stops automatically.

Some features and capabilities of the 100X Game Booster Pro Android app:

The 100X Game Booster Pro application has been released by its developer on Google Play for $ 0.99 with the benefit of its various features and capabilities, and you can now purchase the latest version of it without any restrictions from the popular website and Get popular Usroid ; As mentioned, this program has been introduced to you for the first time in Iran. 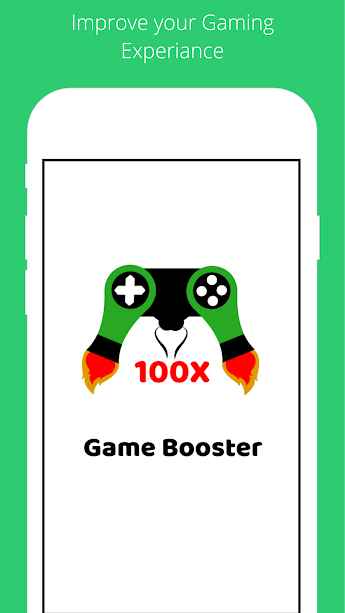 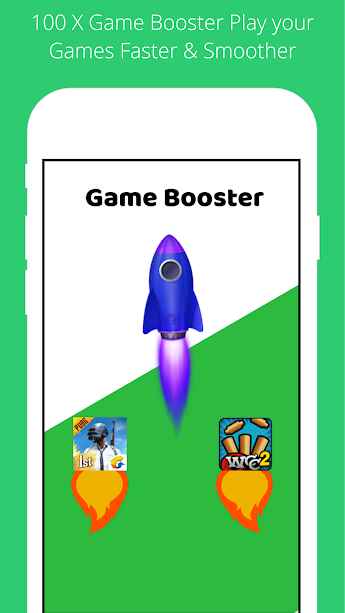 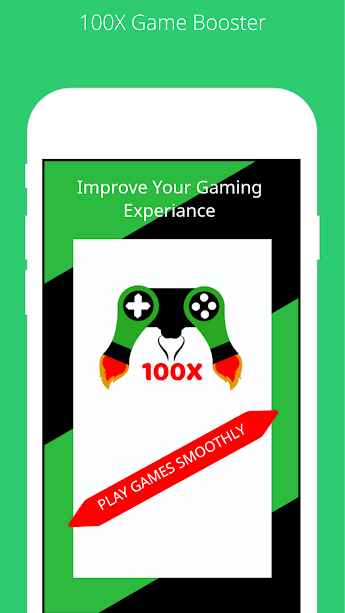