A 1010! Block Puzzle Game is a fun and lovely intellectual puzzle game with addictive gameplay from the Gram Games Limited studio for Android, which is available for free on Google Play, and at your request, we have decided to introduce its latest version along with your attendance mode. Let’s do it and make you puzzle game lovers happy! By installing this game on your Android tablet or phone, you can experience a challenging and addictive puzzle game with a smart design and simple gameplay. You can complete the steps and missions in this game in 30 seconds, so if you are looking for a small and interesting game to fill your free time in the subway or at work, this game will undoubtedly attract your attention. It is also possible to challenge friends, family members or colleagues in the game, start a multiplayer game and see which one has a higher speed of action and is more professional! In this game, you as a player have to fill the lines vertically or horizontally by throwing cubes. Try to place the squares on the screen so that the game screen does not fill up unnecessarily. There is no time limit in the game and the colors have no effect on the game. All you have to do is fill in the vertical and horizontal lines. It seems easy but it is not as you think and you will be challenged.

Play A 1010! Block Puzzle Game has been downloaded +10 million times by Android users around the world from Google Play and was able to get a score of 4.4 out of 5.0 , which we have released in Usroid for the latest version along with the mode for download. If you are a fan and lover of puzzle games, you can watch the video and pictures of the gameplay right now, and finally, if you wish, download it with one click from Usroid high-speed servers. Finally, it should be mentioned that both the original version and the game mode have been tested by us and have been installed and run without any problems. 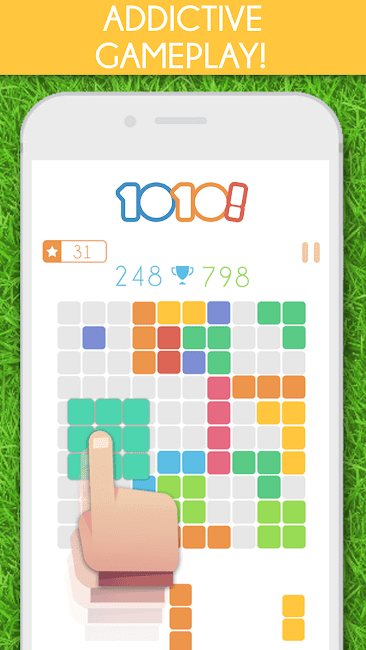 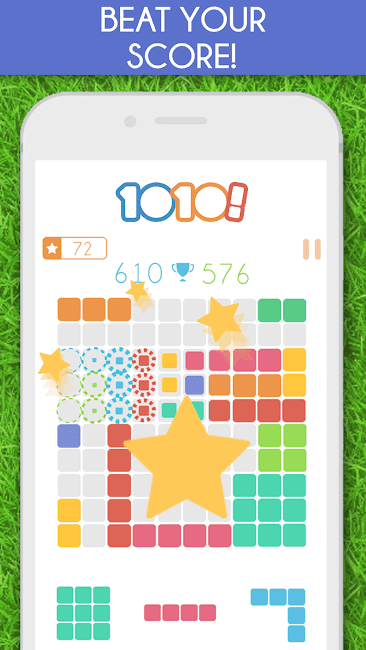 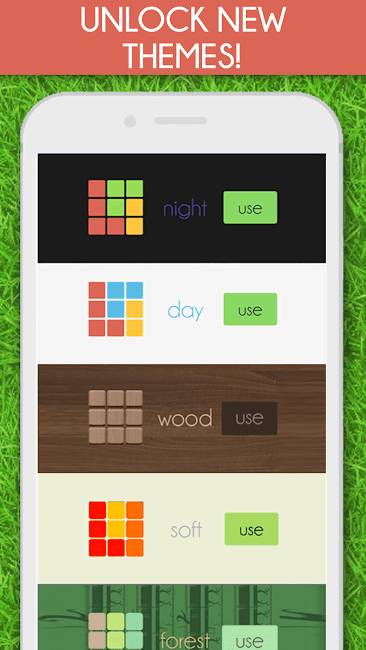 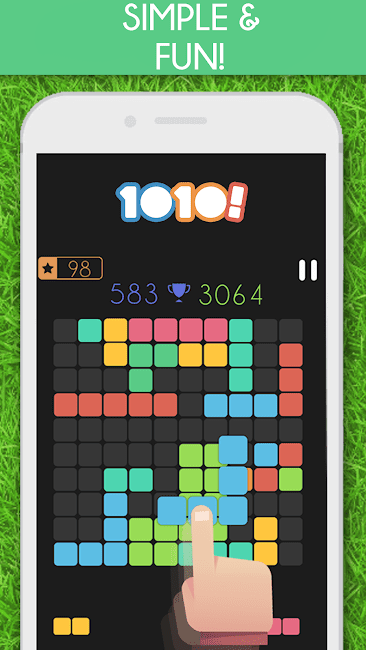 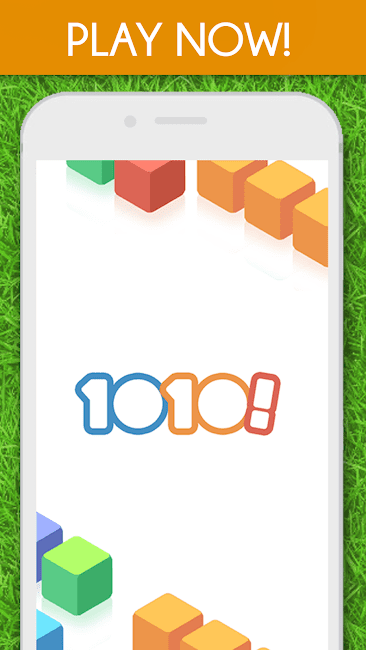