1941 Frozen Front Premium is a fun and popular game in the style of strategy games from the popular Handy Games studio for Android devices, the premium version of which is available in the Play Store for $ 2.99.It is for sale and today, at the request of dear users, we have decided to introduce the purchased version along with Mod! In 1941 Frozen Front Premium you have to defend your country, for this you can use tanks, planes and all other war equipment! Apart from having to defend your country, you can also attack other enemies; Arrange your troops first and then order them to attack! The game has several different types of forces, including cavalry, infantry or air equipment that you can use in your battles! In general, by installing this game on your device, you can get a great simulation of World War IIExperience Turn-Based Strategy Based Style! As a smart military commander, use the best strategies to defeat the enemy army and upgrade your military ranks!

Some features of the 1941 Frozen Front Premium Android strategy game:

1941 Frozen Front Premium has sold more than 50,000 games so far and managed to get a score of 4.2 out of 5.0 ! Today in Usroid, we have put the latest and newest version of the game along with the mode for download, which is different from the free version of Iranian markets and sites, and the purchased version is the complete game! You can first view the images and trailer of the game and download the game for free if you wish. 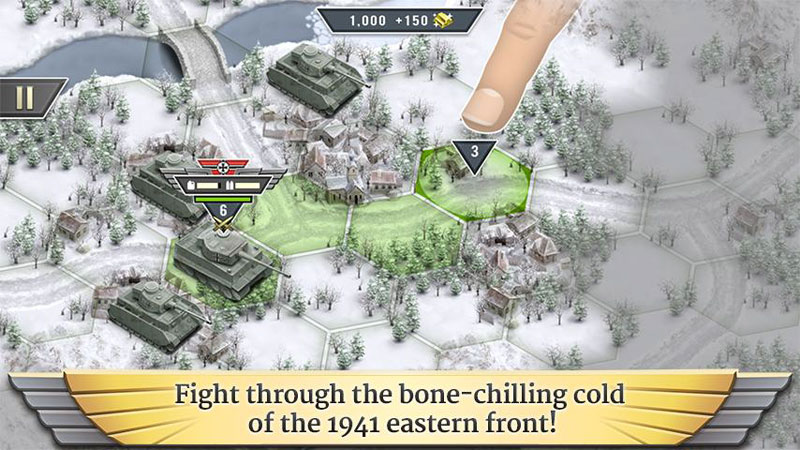 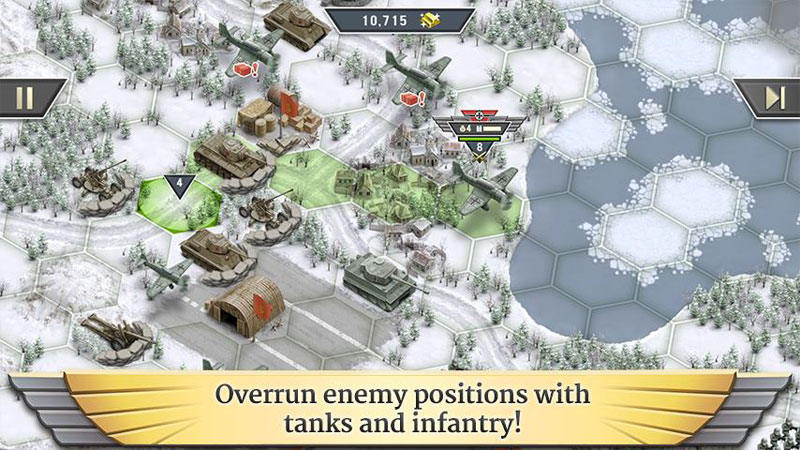 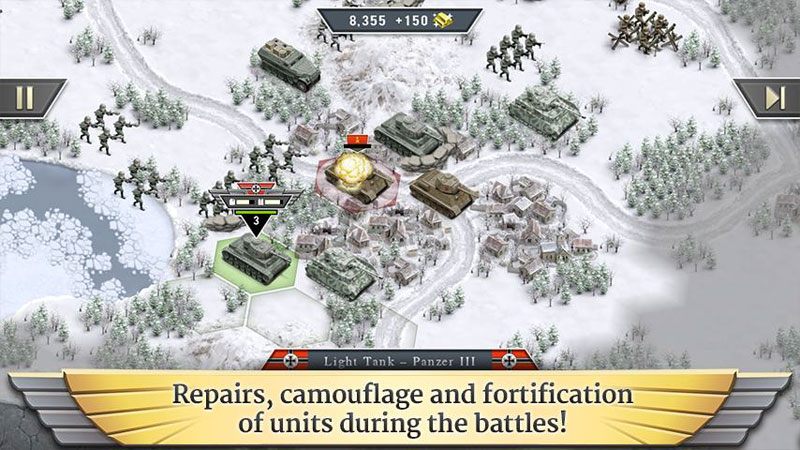 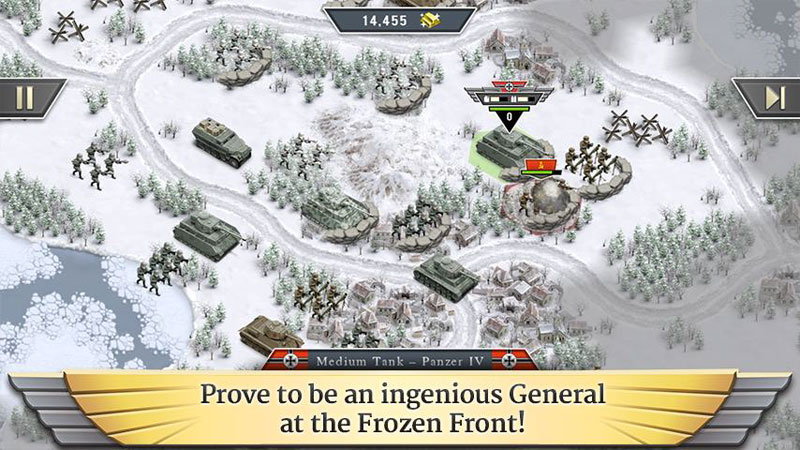 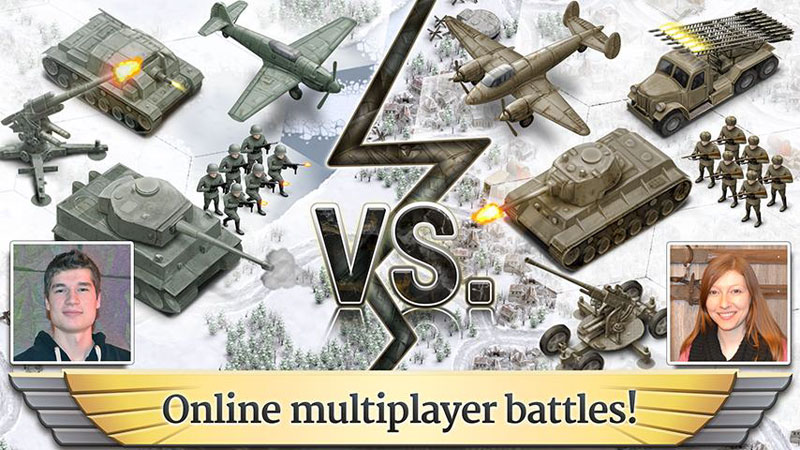 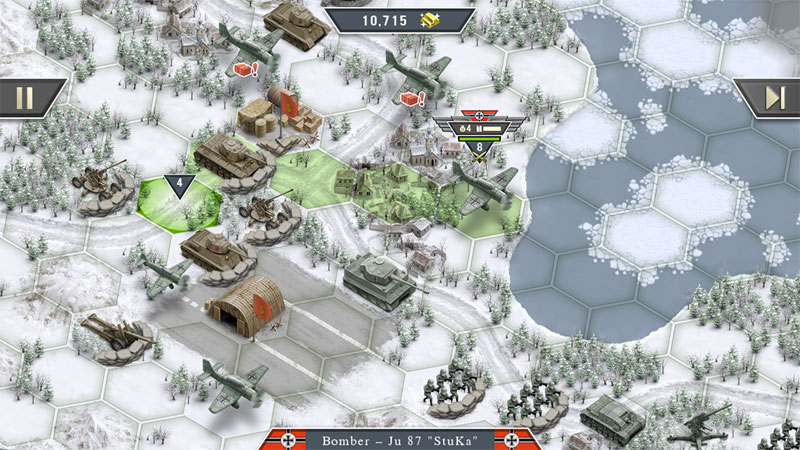