After the release of the extremely beautiful and popular 1941 Frozen Front game by HandyGames studio, this time it was the turn of the new and fun game 1942 Pacific Front for Android devices! a 1942 Pacific Front is a new strategy game with great graphics, sound and gameplay for Android devices that invites you to fight alongside the Pacific Ocean! There are different types of military forces for your fights with which you can destroy enemies one after another and entertain yourself for hours. You have to use military tactics and all kinds of forces such as infantry, artillery, tanks, warplanes, navies and 4 enemies to destroy and experience one of the best Android strategy games.

Some features of the 1942 strategy game Pacific Front Android:

The 1942 Pacific Front game currently has a score of 4.4 out of 5.0 on the Play Store, the first version of which we will introduce to you in Usroid for the first time in your presence. Our version is basically a purchased and paid version of the game, which has advantages over the free version.

* No  changes have been made to this version on Google Play. 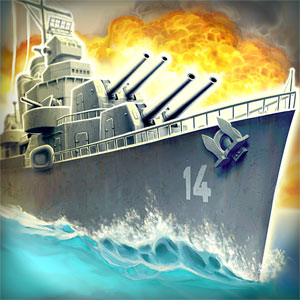 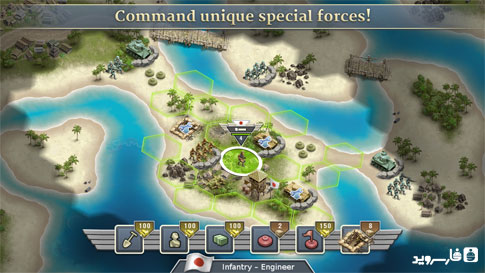 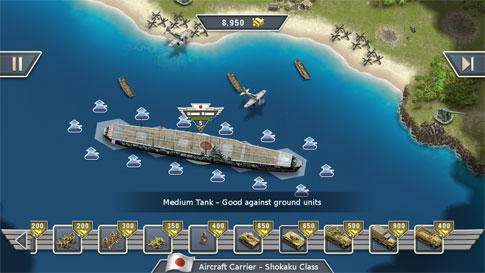 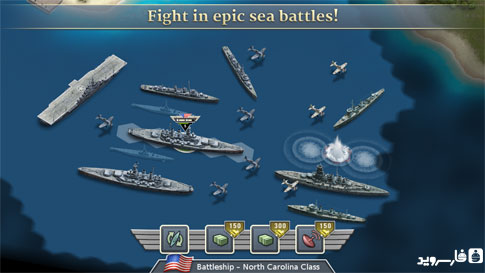 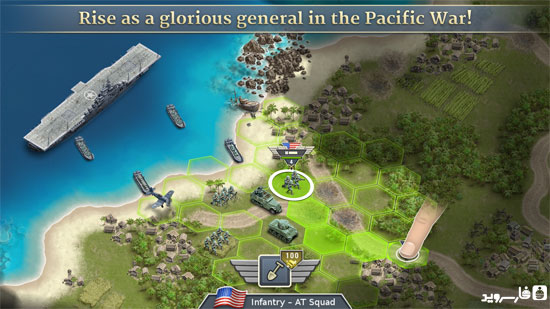 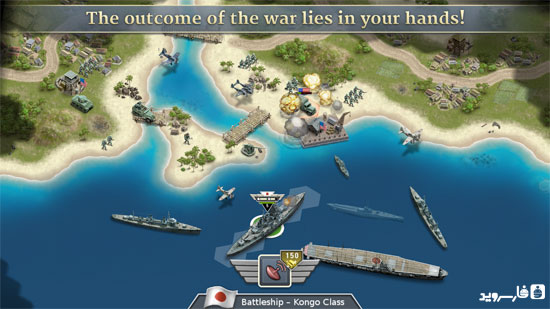 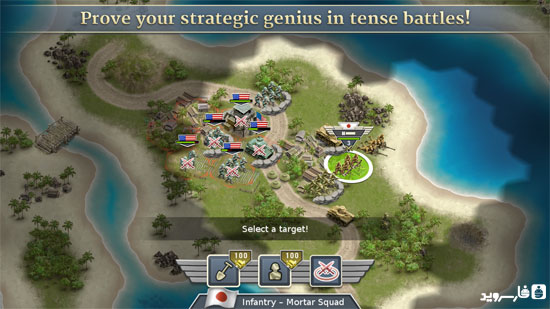 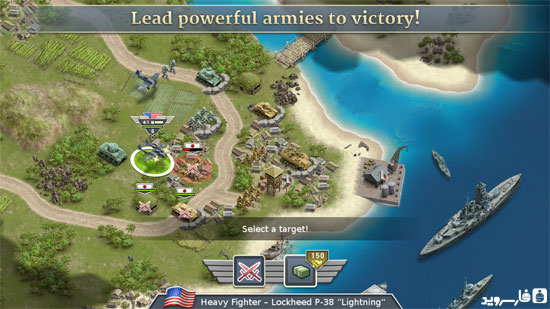