2112TD: Tower Defense Survival – Tower Defense 2112 is an interesting, exciting and professional strategy game in the style of tower defense titles (Tower Defense), which are called TD for short, in the form of a paid game with a price of 1.99 The dollar is produced and traded by the British studio Refinery Productions. But Usroid is another game and  for the first time among all Iranian sitesHas prepared a purchased and complete version of this game for you dear ones and has prepared it along with a modded version for download in a tested and free way so that you friends can download the latest version of this game in a paid form without any worries. Install and run your Android device. 2112TD: Tower Defense Survival is a very professional tower defense game. In this game, which takes place in 2112 AD, the Earth is no longer a good place to live, and humans were finally able to build different colonies for themselves on other planets. While building these colonies has been the first human challenge, it has not been the last and most difficult!

در 2112TD: Tower Defense SurvivalNow you have to try to defend your colony and prevent it from collapsing. You have a main command center that you should focus on protecting. If the enemies reach it and destroy it, you will lose. 2112TD: Tower Defense Survival has a similar generality to other games in this field, except that its theme is futuristic. On other planets, you have to defend your colonies with advanced technologies that have been produced and implemented by humans. To do this, you have to use various weapons and defense towers around the colony so that enemies can not easily cross your borders. On the other hand, as you progress in the game, your enemies become more stubborn and increase in number in the next wave of attacks. 2112TD: Tower Defense Survival game in the first run has a training section in which it teaches you the general parts of the game. Like any other TD style game, in 2112TD: Tower Defense Survival you can use all kinds of forces, defense towers and side items to deal with enemies. You can also upgrade your forces and improve their performance. This is an interesting and exciting game to earnA very good score of 4.7 out of 5.0 is one of the most popular premium strategy and tower defense style games. Then you can download the latest version of this game from Usroid and install it on your device.

– Download the data file and decompress it. Copy the com.refineryproductions_2112td folder to the Android / obb path of the device’s internal storage. 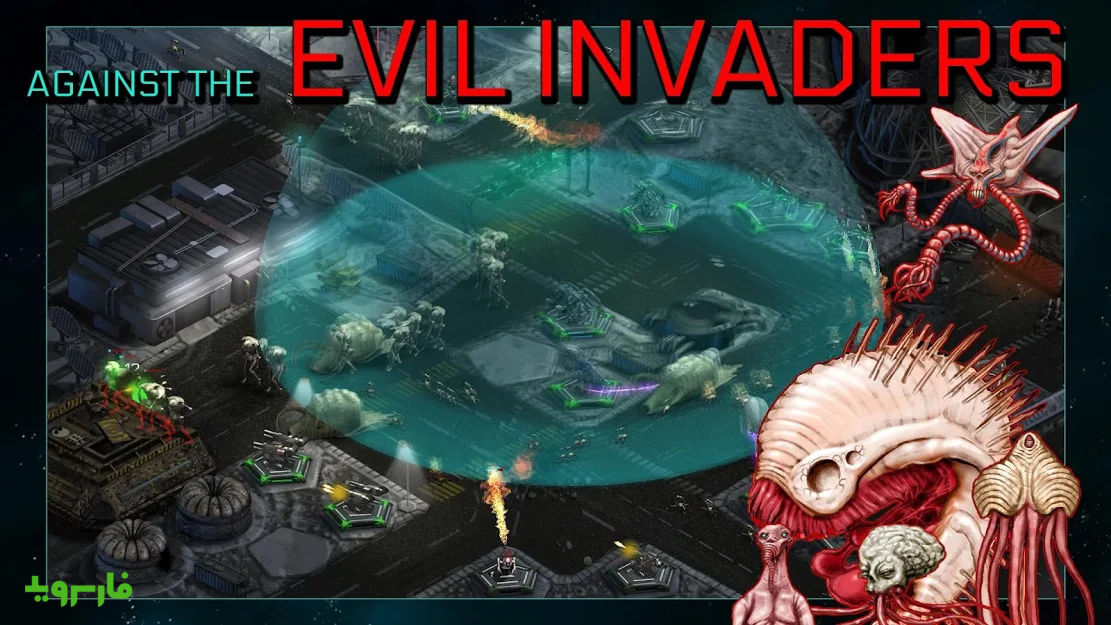 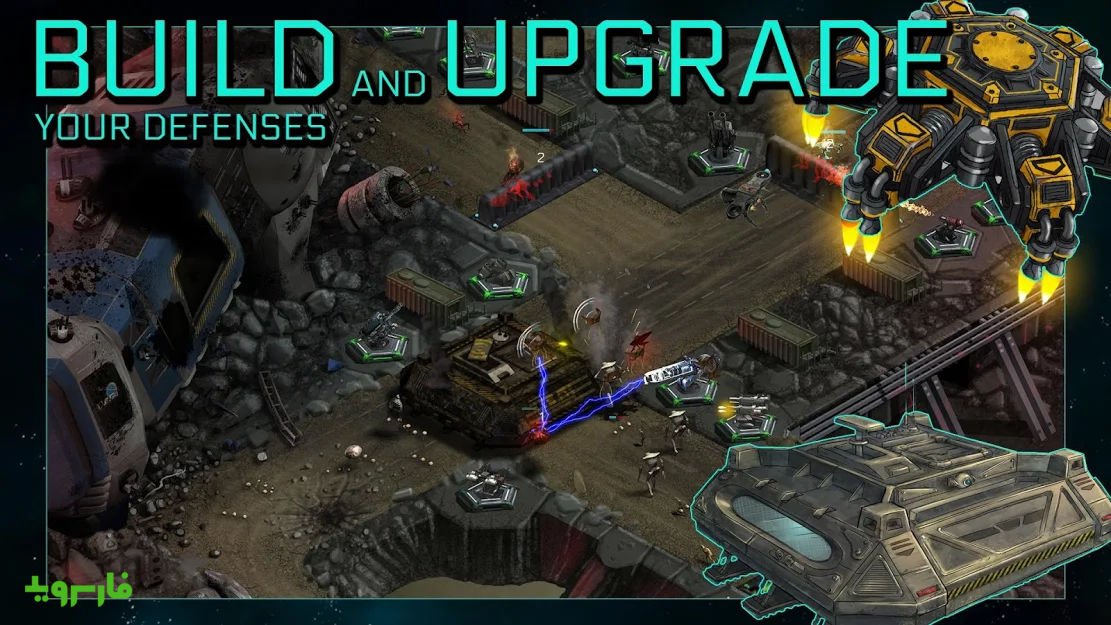 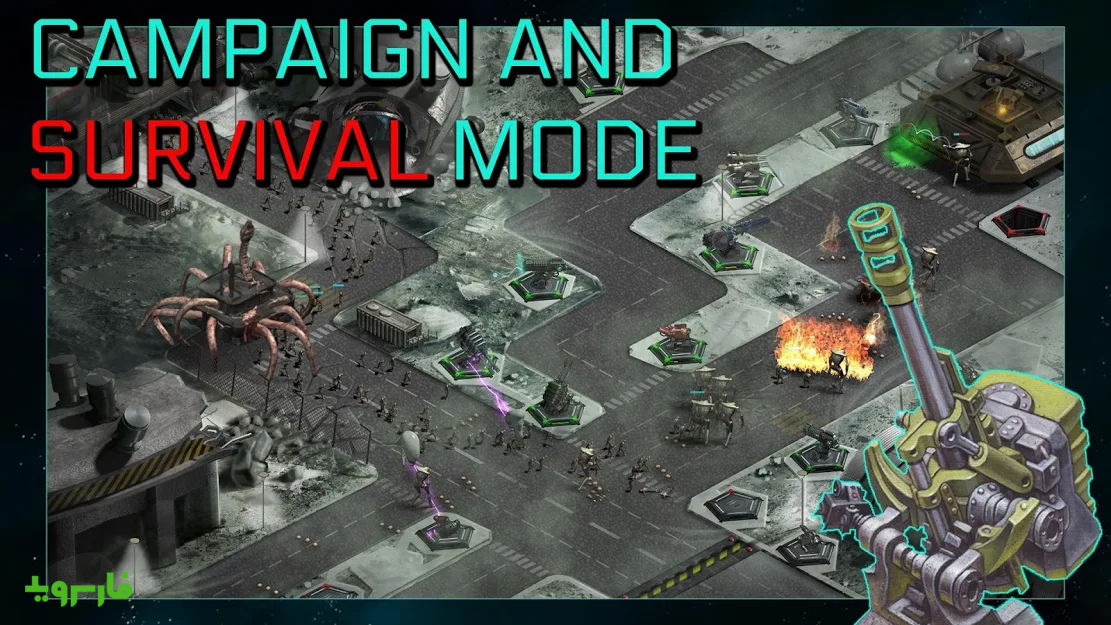 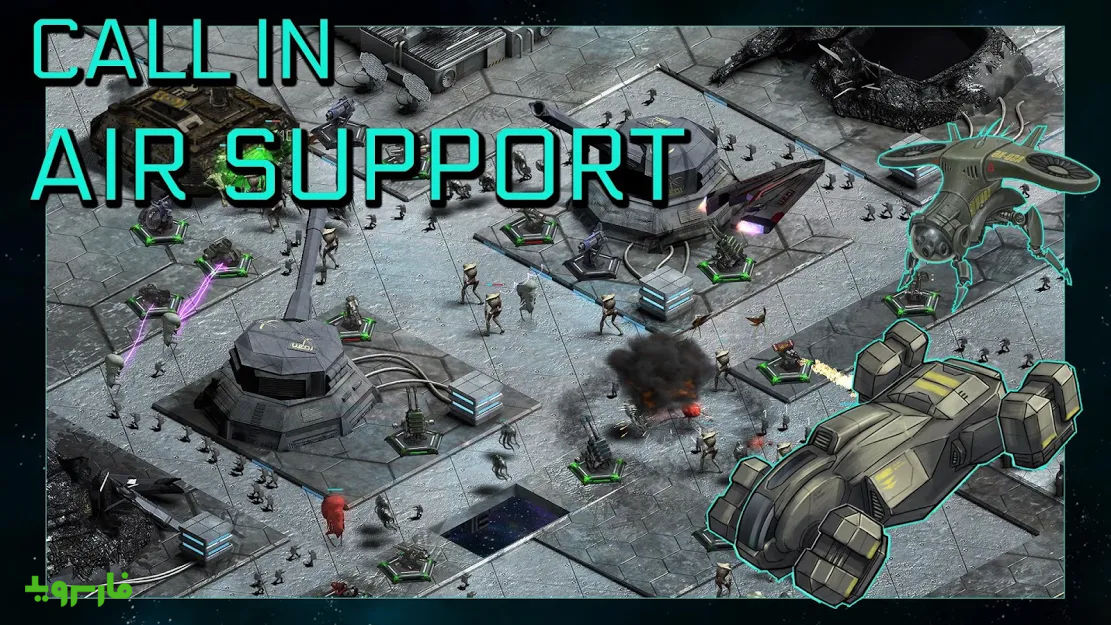 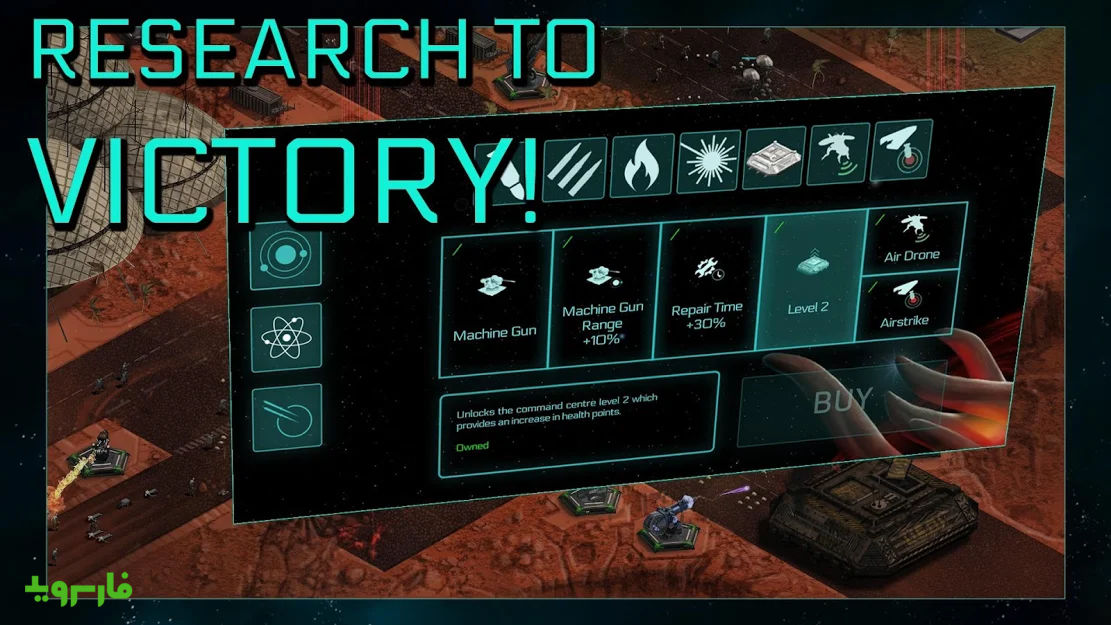 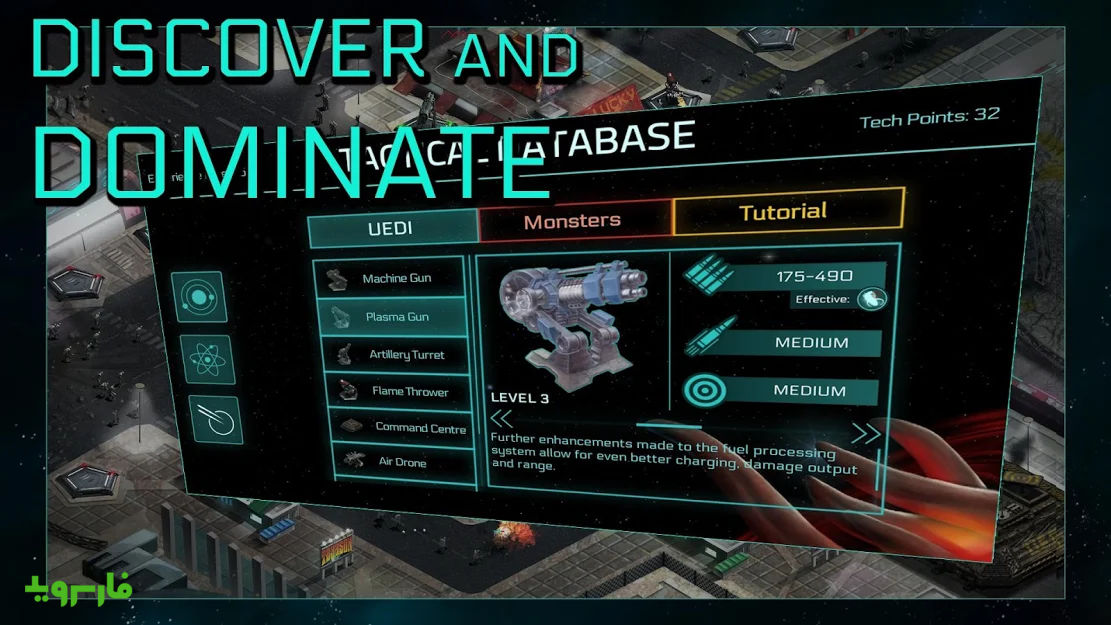 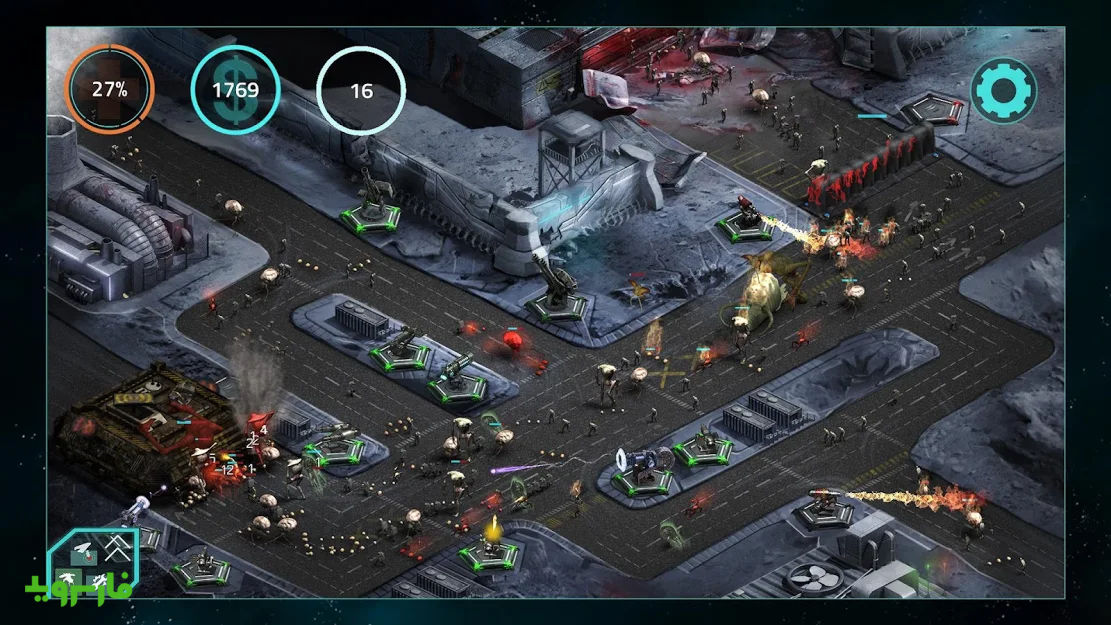 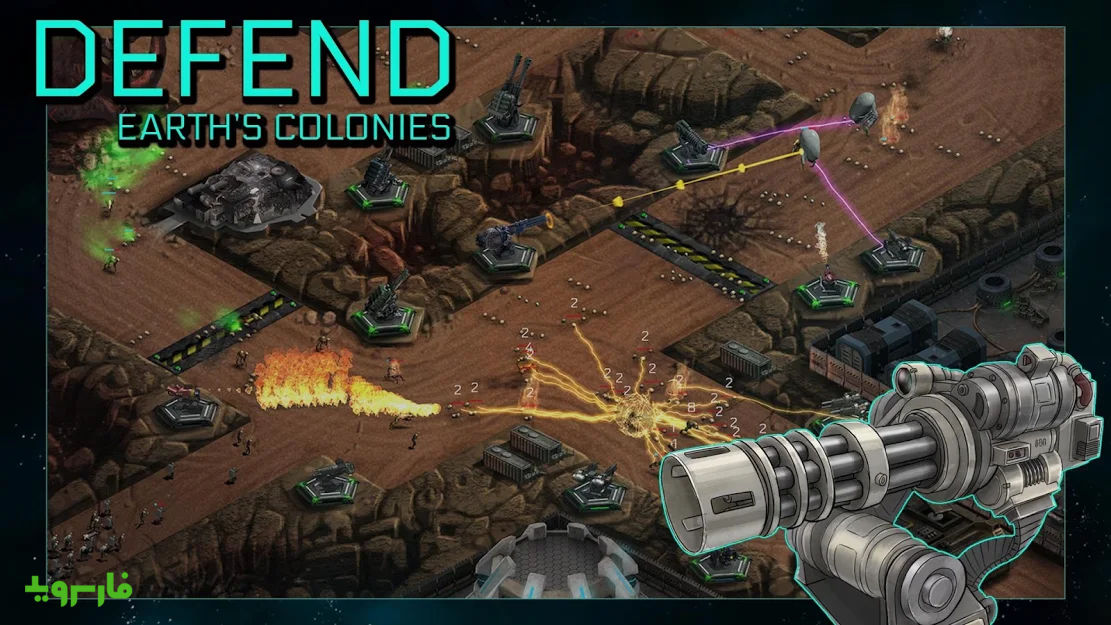