2G 3G switcher & data counter An excellent and practical program in the field of Internet-like monitoring with 2G, 3G, 4G, CDMA, etc. connections for Android devicesBy having it on your Android mobile phone or tablet, you can have a general control over the consumed data and other things. Yes, maybe you, the users who use Irancell, Hamrah-e-Aval or Rytl SIM card internet, would like to know how much internet you use daily, or you may even be eager to know which application has used this amount of consumption! With this easy program, you can view all the programs that have used the Internet in a separate section and know how much each one has consumed. On the other hand, this program shows your daily consumption with various charts and eliminates the need for you to have a complete and excellent network monitoring program.

* General monitoring of the network with the amount of Internet consumption

* Display your daily intake based on charts and tables

* Having custom widgets to put on the home screen

* List multiple applications with consumption in a separate section

App 2G 3G switcher & data counter for free by paying into a program offered to play the latest functionality and features they need through the program pay that we Usroid first version of money and pay it to We provide it to you for free and with a direct link, which will undoubtedly be to your liking.

Note: Upcoming version of 2G 3G switcher & data counter; It is a paid and premium version with all its features unlocked.

* Added new features such as widget, icon and… 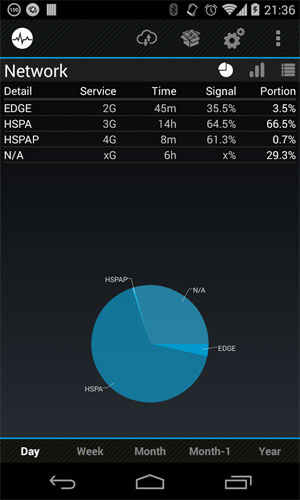 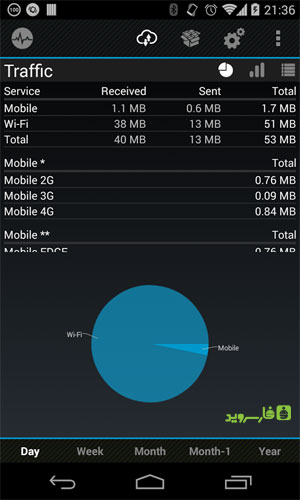 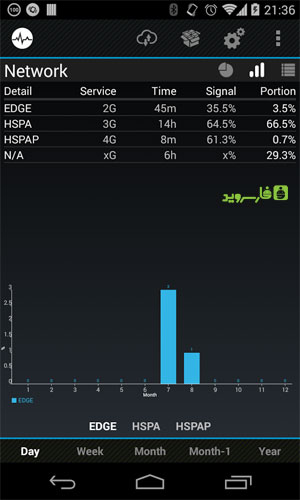