2ndLine – Second Phone Number v22.39.0.0 – Create a complete virtual number with all the features of a normal SIM card on Android
Premium version of the program with access to all features

Phones with two SIM cards and even more than two SIM cards have been on the market for a long time. When these phones were first introduced to the market, they were very well received and the support of phones with more than one SIM card was one of the important features of the phone. But now the situation is different and the quality of service of a SIM card has become so good that using one SIM card is enough and many people are no longer interested in buying phones with dual SIM cards. However, some people may still need a second number. In this case, using a virtual number is a great solution. The virtual number does not need to have a real SIM card and only needs to install an application. If you need to have a virtual number, do not miss the program that we are introducing in Farsroid today. 2ndLine – Second Phone Number is a great application for accessing US and Canadian virtual numbers on the phone and making calls and sending text messages with it, for the Android operating system, developed by TextNow, Inc. software group. Developed and published for free on Google Play. If you are looking to work with international companies and you do not want to use your Iranian number or you need a virtual number for reasons such as registering on social networks and., We recommend this program to you. With this program, in addition to the usual SIM card features, such as calling and sending SMS, you will also have access to advanced features such as redirecting calls to the main number and sending files.

Some features and capabilities of the 2ndLine – Second Phone Number Android app :

2ndLine – Second Phone Number application is a great and efficient application for having a virtual number on an Android smartphone, which with more than 5,000,000 downloads from Google Play and user satisfaction, has been able to receive a score of 3.0 out of 5.0 from Google Play users. Now you can download the premium version of this program with all the features and capabilities from Usroid for free. 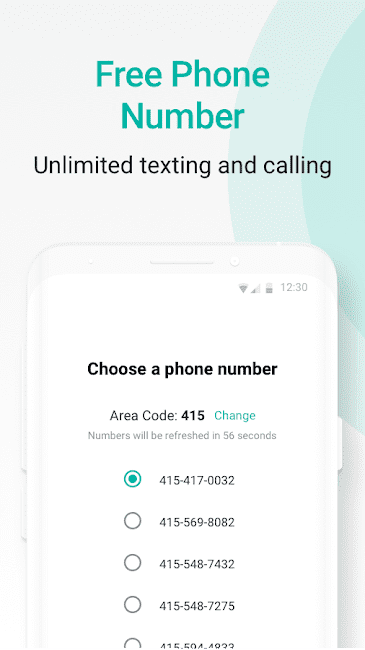 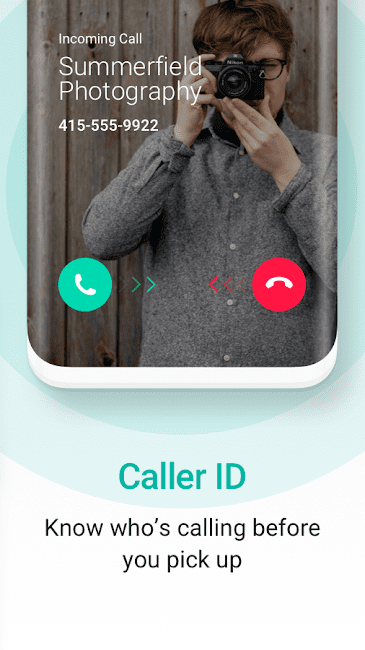 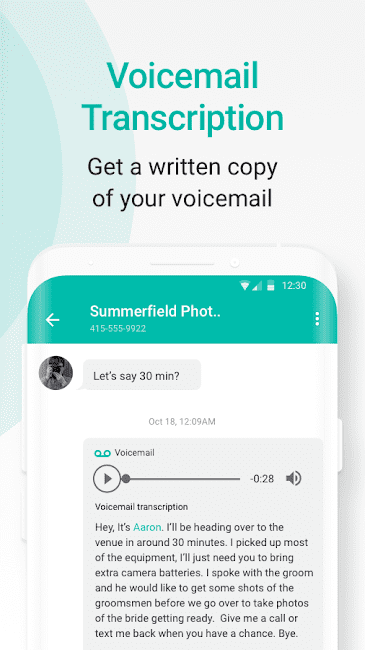 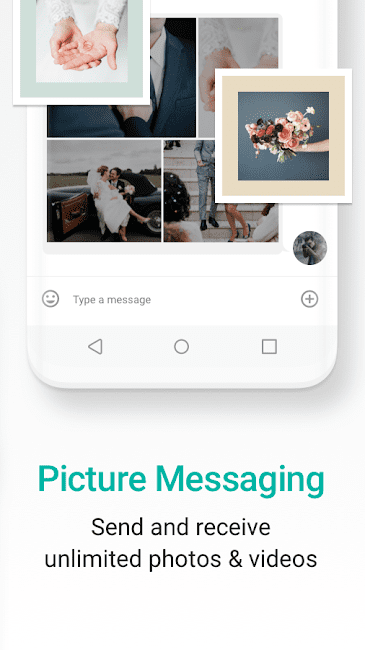 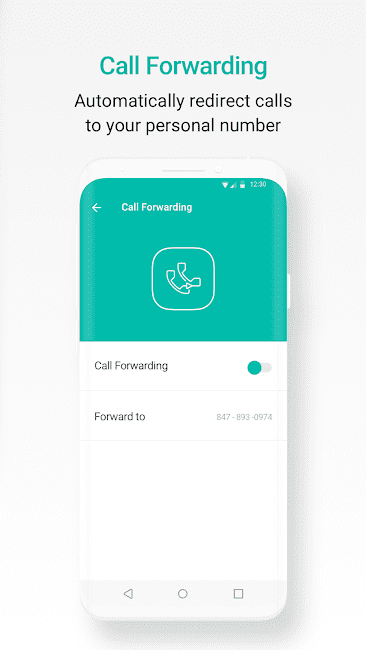 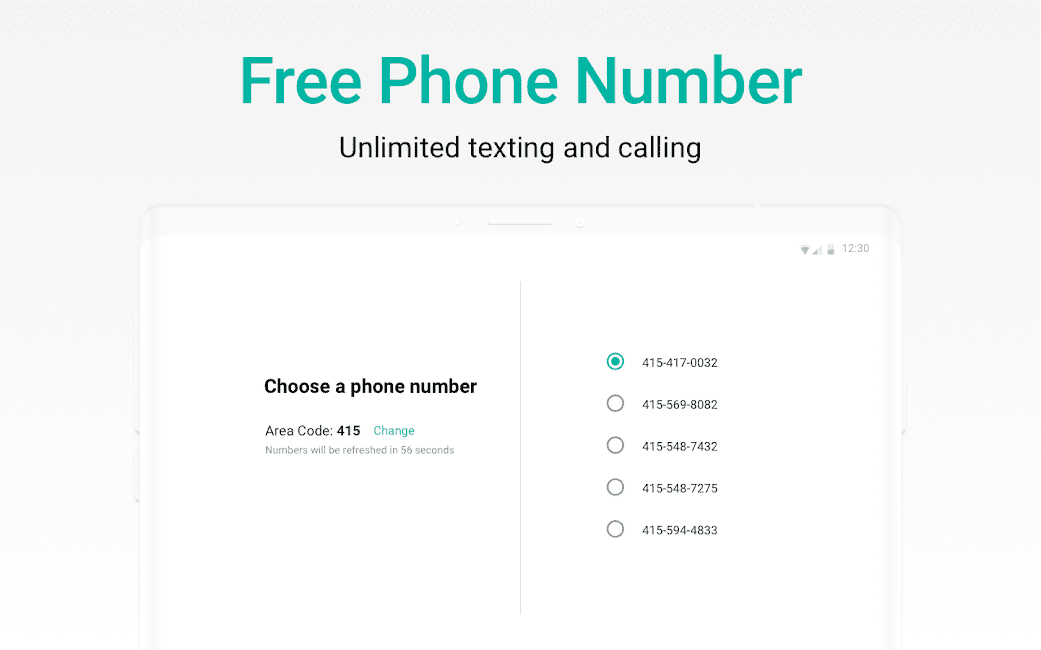 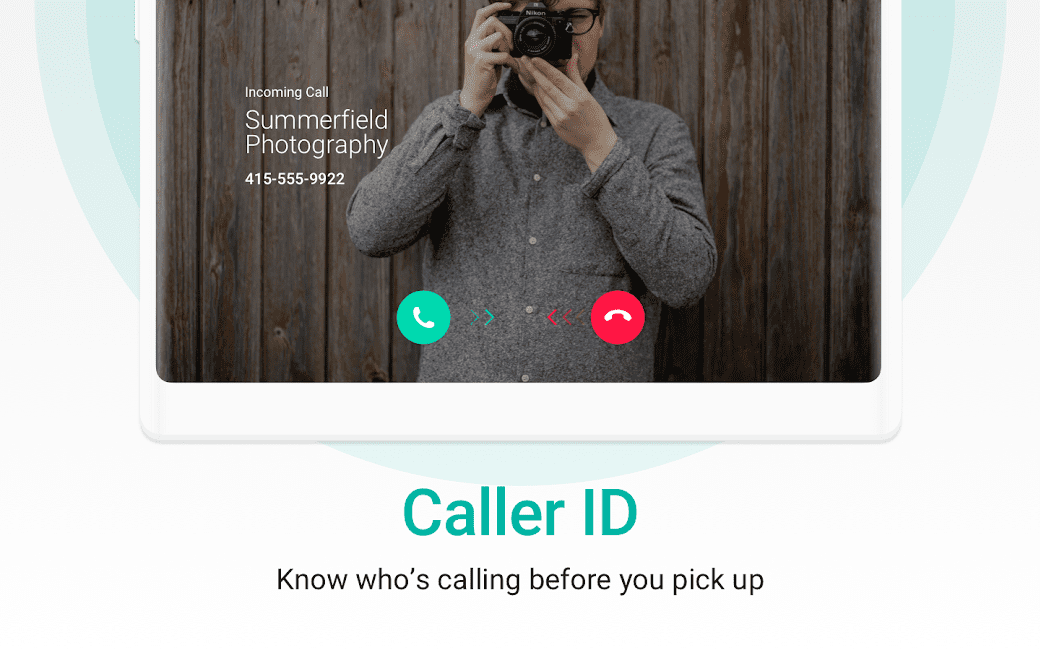 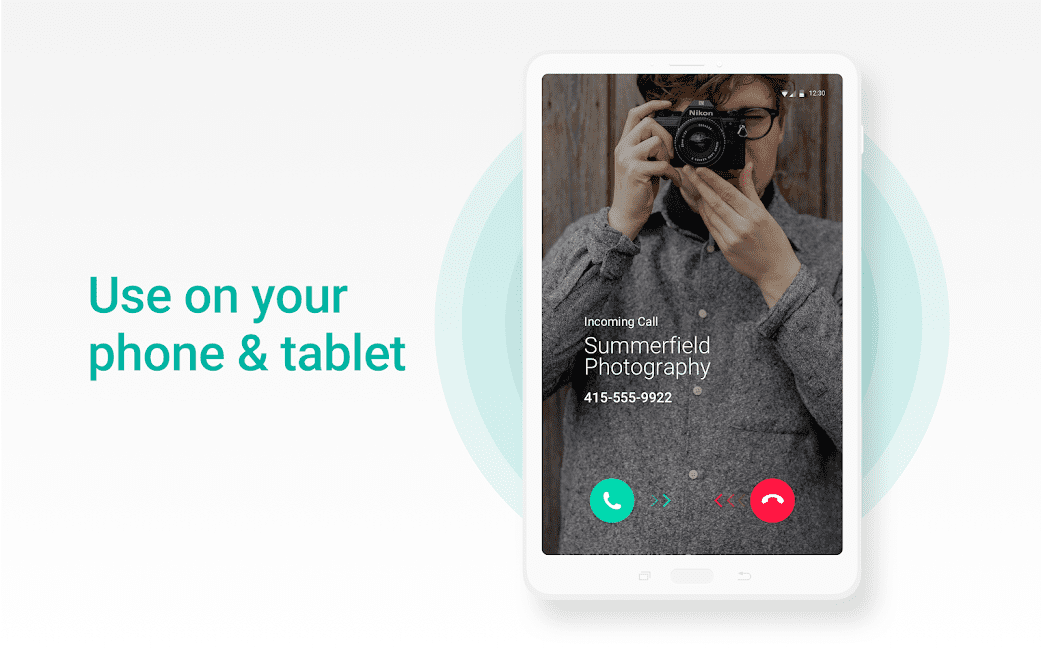