A 360 Security – Free Antivirus, Booster, Cleaner is one of the most powerful, popular and best antivirus and security applications of 2018 for the Android operating system, which is currently in the market with a score of 4.6 out of 5.0 in a higher category than applications antivirus It is already available and has been downloaded more than 100 million times by Android users around the world, and today we are going to introduce the latest update for you! 360 Powerful Anti-Virus Security is designed to protect your smartphone and data against the latest viruses, malware and trojans, and by installing it on your tablet or Android phone, you can take a major step in securing your information. A wide range of functionalities such as speed accelerator, useless file removal, anti-theft, CPU cooling, dedicated lock, real-time protection, etc.… In the minaret of powerful virus search engines are included in 360 Security and no doubt your opinion. Attracts! Hundreds of millions of users have installed this software to date and have realized that this antivirus with its small size has a lot of power and they recommend it to other users!

Some features of the Android 360 Mobile Security application:

The 360 Mobile Security-Antivirus application has been released for free, and Usroid has put the latest version for you for free, which you can download with one click! This antivirus gives you all the features for free in a lovely environment and does not need to be cracked or unlocked!

Note: In the new version, the name of the program has been changed to Safe Security – Antivirus, Booster, Phone Cleaner. 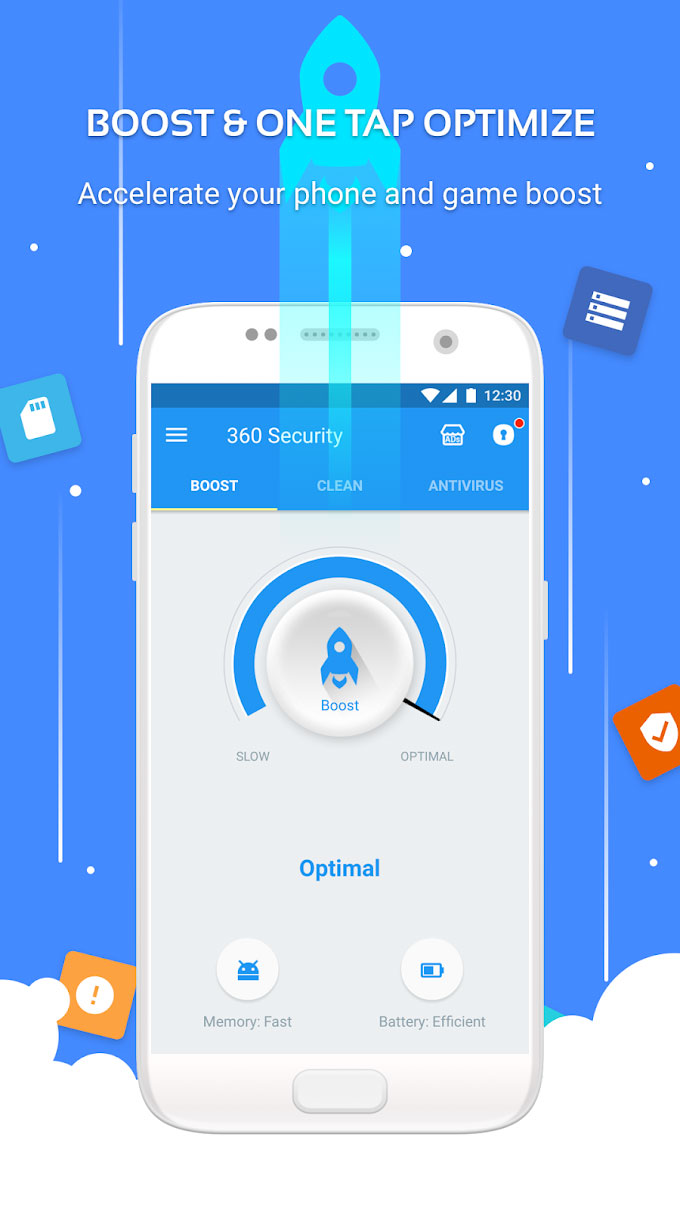 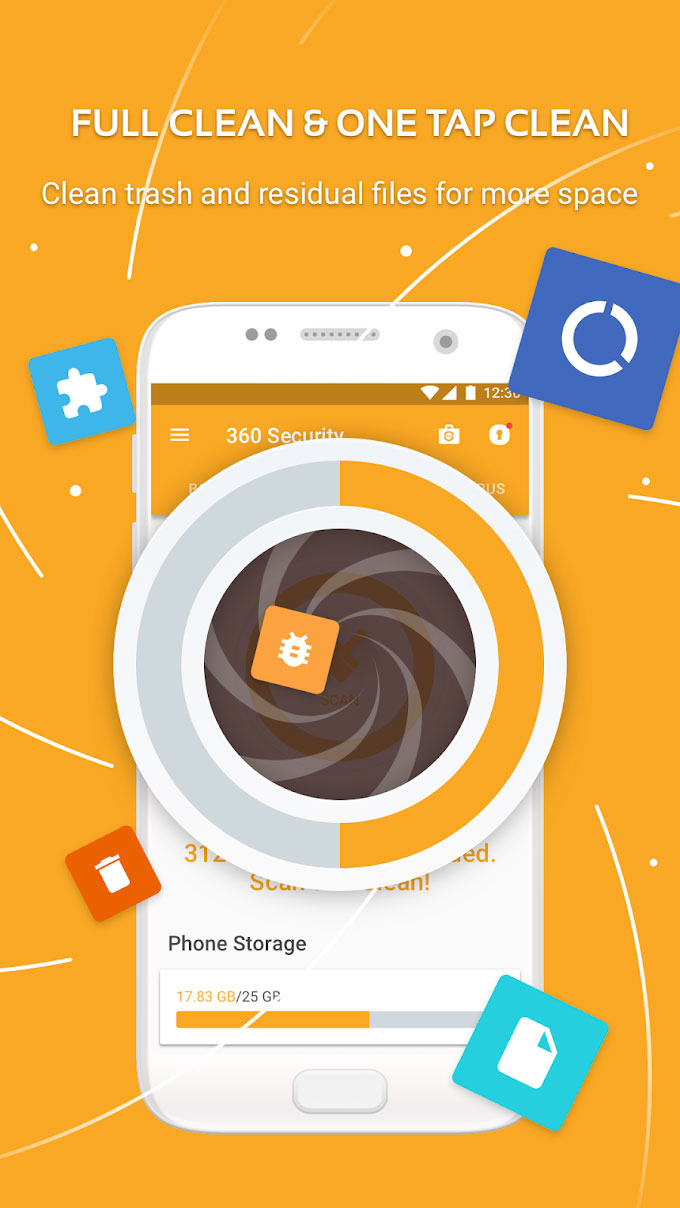 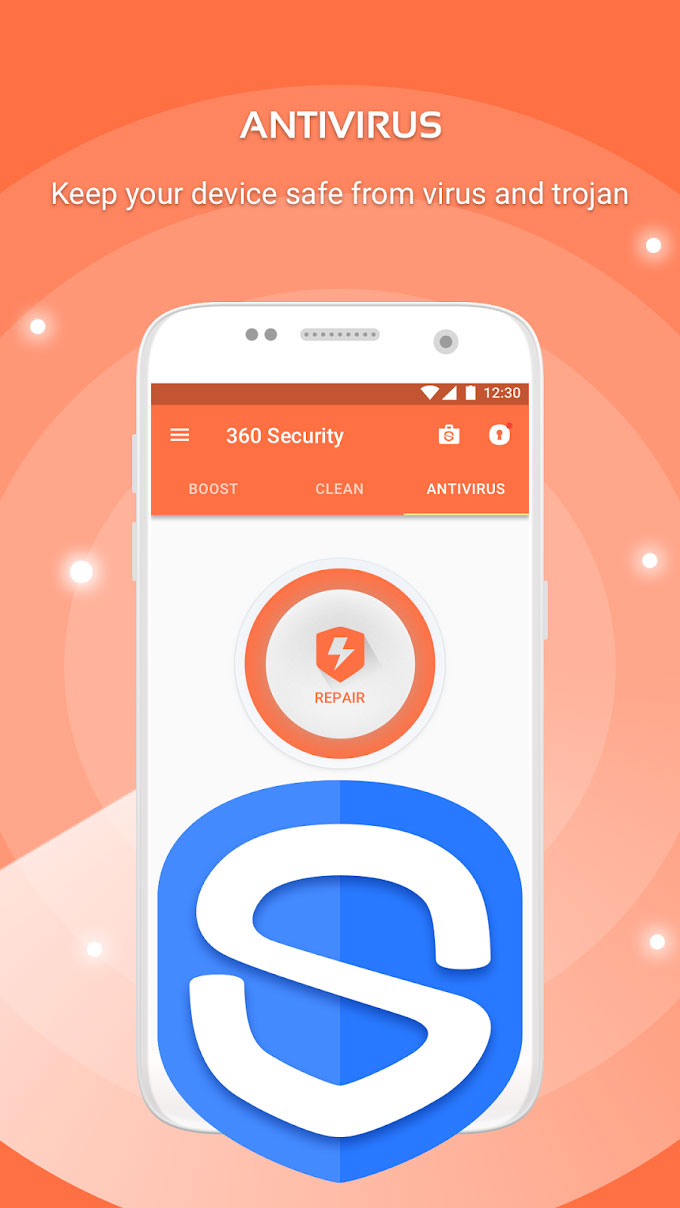 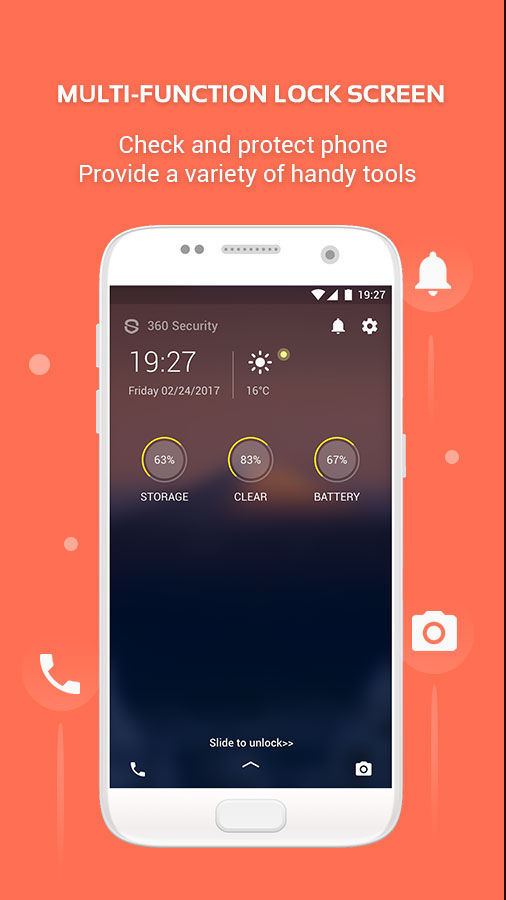 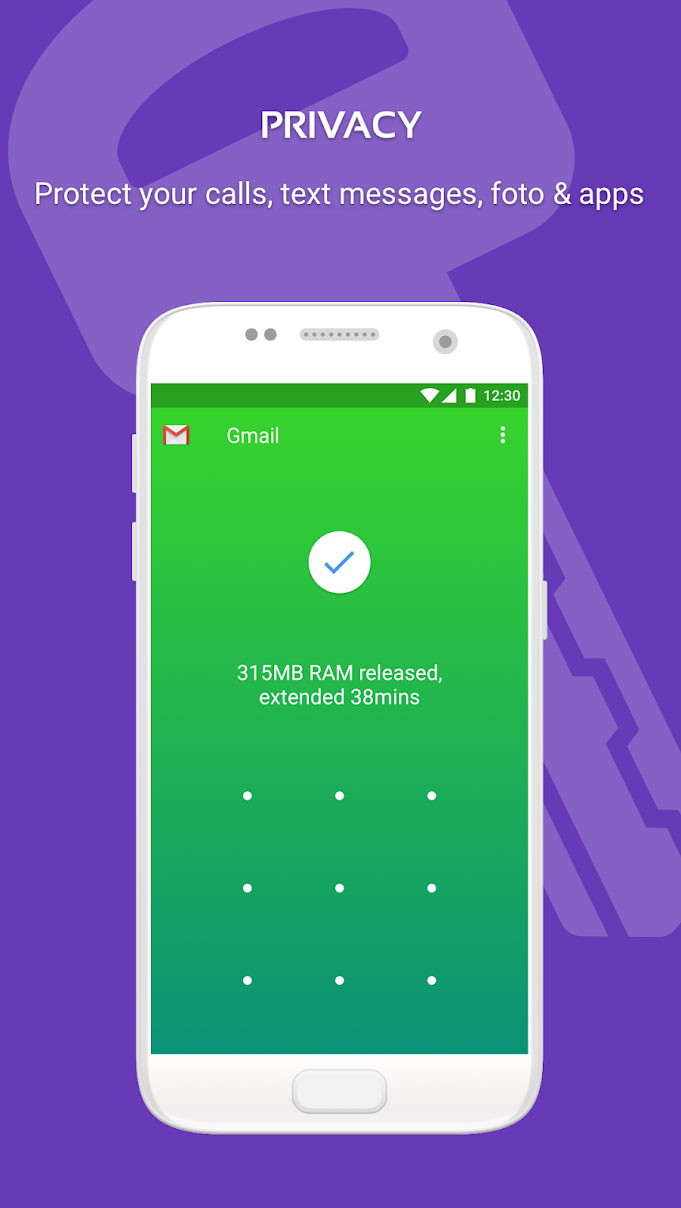 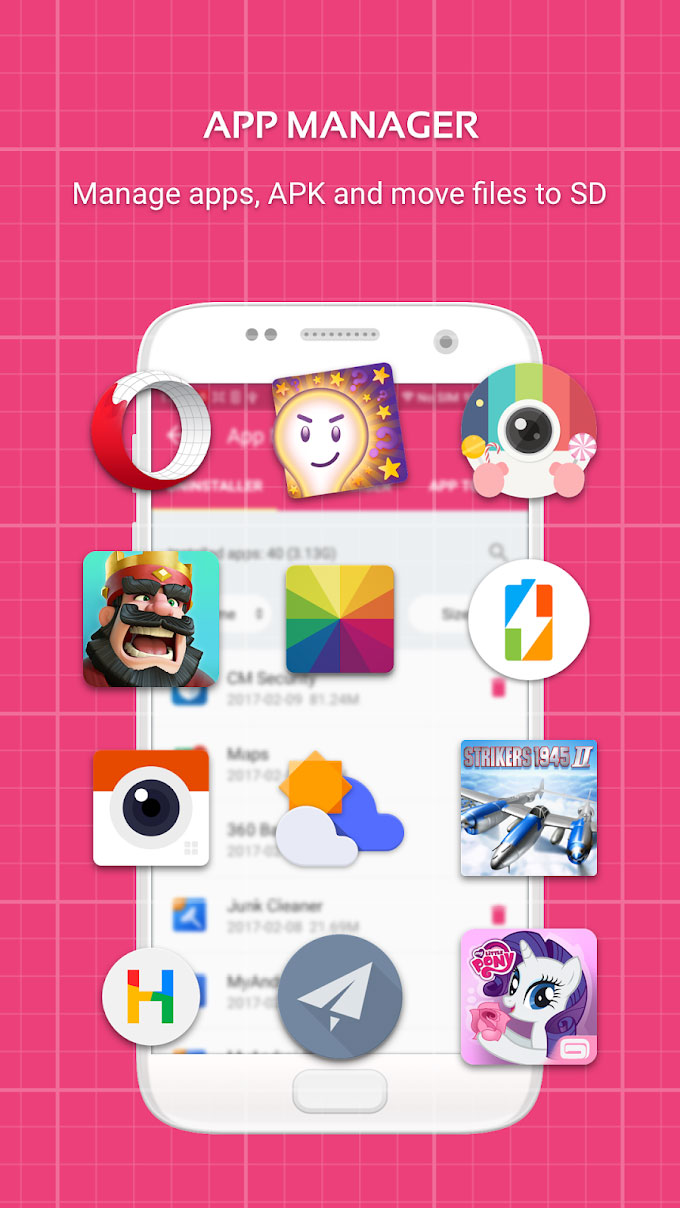 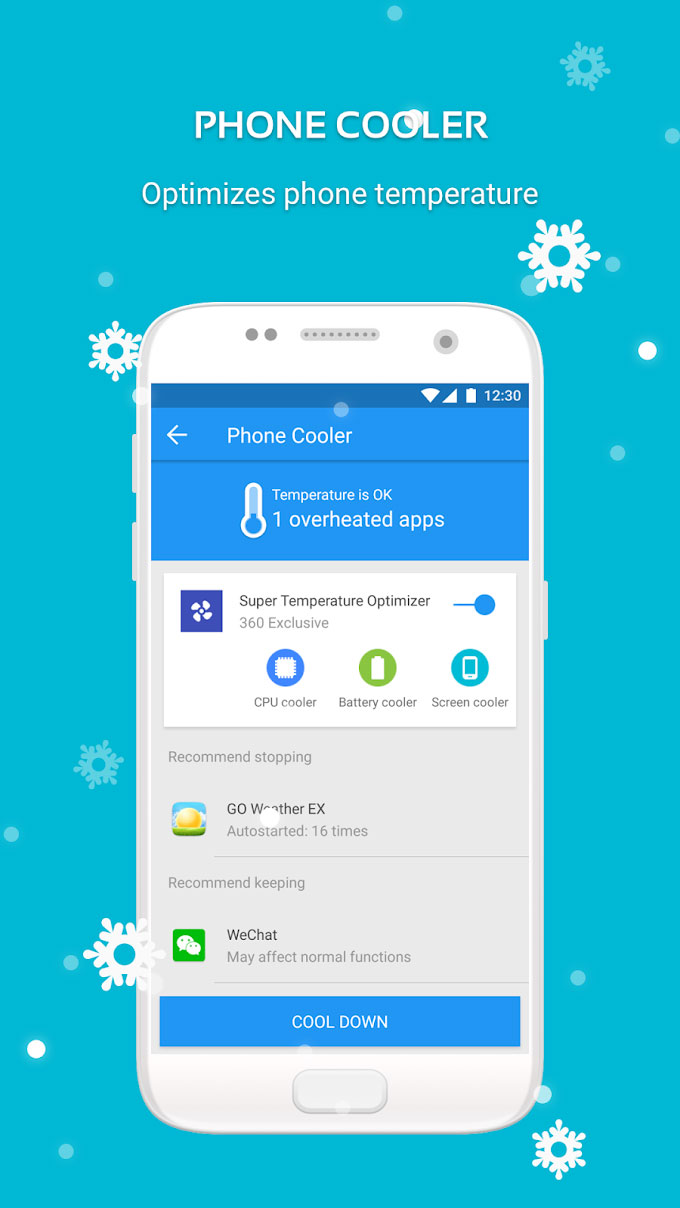