360Eyes Pro v3.7.5.22  – Access to CCTV images on Android phone,
the original and complete version of the application
requested by users

With the advancement of technology in recent years, we have witnessed extensive changes in security tools and equipment. One of the major changes we can see everywhere is the presence of CCTV. In recent years, the price of CCTV cameras has dropped significantly and made them available to everyone. In a way that many people overuse them. The newest area in which CCTV cameras have entered is homes. In homes, except in certain areas, it is not possible to mount the camera on the wall. That’s why CCTV cameras have emerged. Cameras that can be placed anywhere to record videos. These cameras are often able to transfer their images without the use of wires, and of course they have internal memory that eliminates the need to install a DVR. One of the most popular models of this type of CCTV camera is 360Eyes, which can rotate 360 ​​degrees where it is located and cover the entire space around it. This camera connects wirelessly to the Wi-Fi modem and its images can be downloaded anywhere on the smartphone. All camera settings and functions are accessible through one app.360Eyes Pro is an application for managing a 360-degree CCTV camera and accessing its videos, especially for the Android operating system, developed by DAGRO and published for free on Google Play. Using this program, you can view the received camera images live on your smartphone. In addition, you can access all the videos that the camera has recorded in a separate tab. The camera is equipped with a motion detection system, so it will notify you if it detects such a thing. You can even use it to play your voice from the phone to the camera and, for example, calm the awakened child in this way or say something to those who are there.

Some features and capabilities of 360Eyes Pro Android application :

360Eyes Pro application has been downloaded more than 100,000 times from Google Play and with the satisfaction of Android users, it has been able to receive a score of 3.8 out of 5.0 from Google Play users. Now you can download the original version of this program with all the features and capabilities from Usroid for free. This program has been introduced at your request and now its latest version is in front of you. 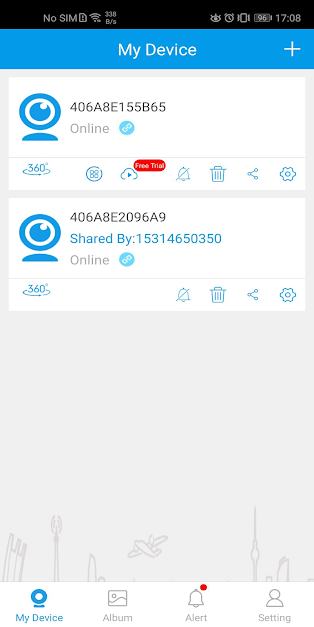 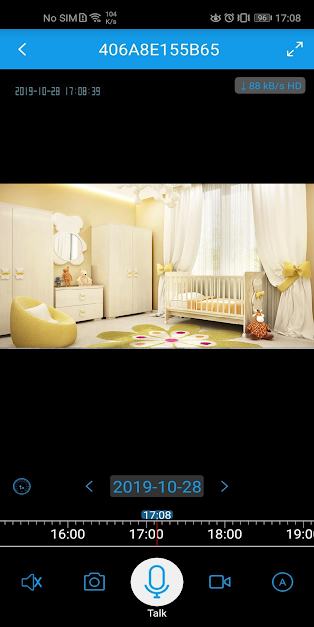