The advent of computers is perhaps the greatest event of the last century. Computers have completely changed our world, transforming it into something we could never have imagined. After the advent of computers, many technologies emerged, each of which took the computing power created by computers one step higher and made it more accessible and cheaper. One of the greatest innovations in the world of computers is the creation of computer networks. Computer networks enabled the sharing of information and processing power between different computers and were the prelude to the creation of the World Wide Web. Now each of us has a small but powerful computer called a smartphone in our hands and we take advantage of all their capabilities. These amazing devices have a variety of communication methods for connecting to the Internet and other devices that greatly increase their power and flexibility and enable users to do many things. Of course, like computers, we need powerful software tools to manage our network on smartphones; Today in Usroid, we are at your service with a collection of these tools.3C Network Manager is an application with a set of tools for network management on smartphones, specific to the Android operating system, developed by 3c and published for free on Google Play. With this program, you can apply complete control over your internet usage. Of course, if your phone is rooted, you will have access to more features and you can apply various settings on your network. For example, you can share your VPN with others via USB or Wi-Fi. You can configure the Android Firewall to your liking or change the DNS settings for maximum speed and security. The user interface of the program is designed to be simple and easy, but with the push of a button you can move to advanced settings and access more tools.

Some features and capabilities of 3C Network Manager Android application :

The 3C Network Manager app is a handy tool for anyone who wants to have more control over their phone’s network settings with a more open hand. 3C Network Manager has just been released on Google Play and now you can download the unlocked version of this program, along with all the features and capabilities, from Usroid for free. 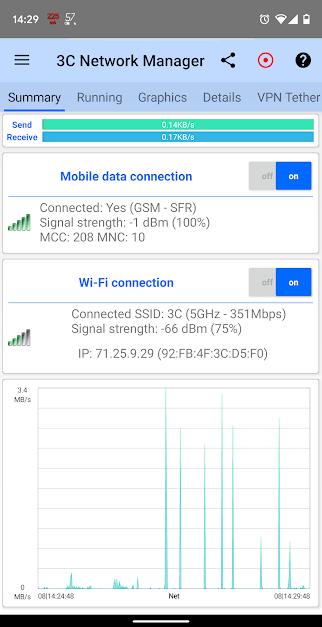 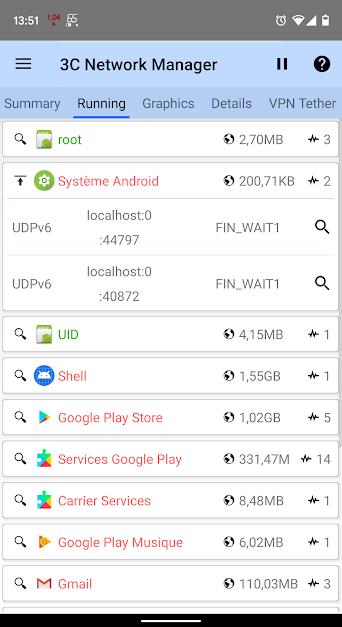 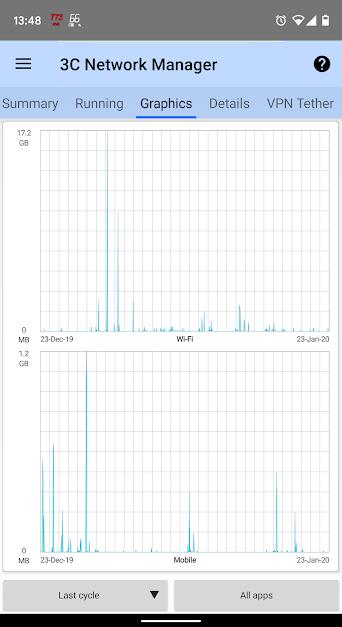 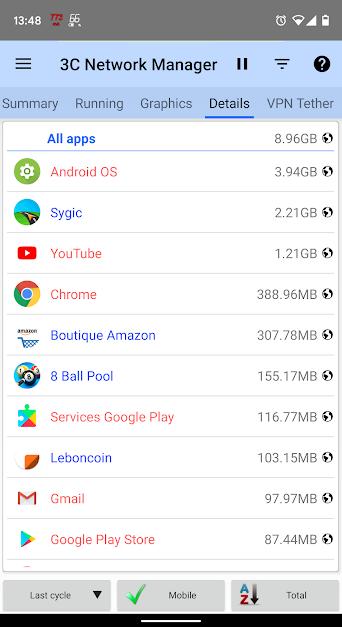 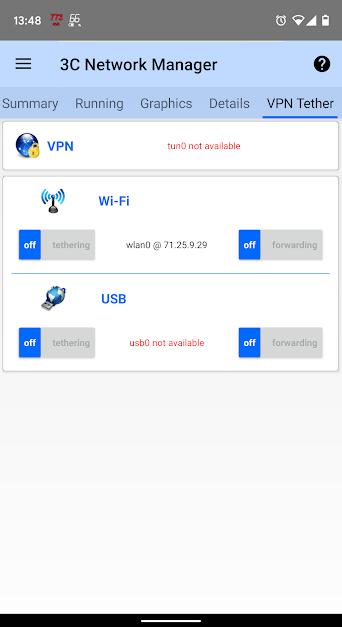 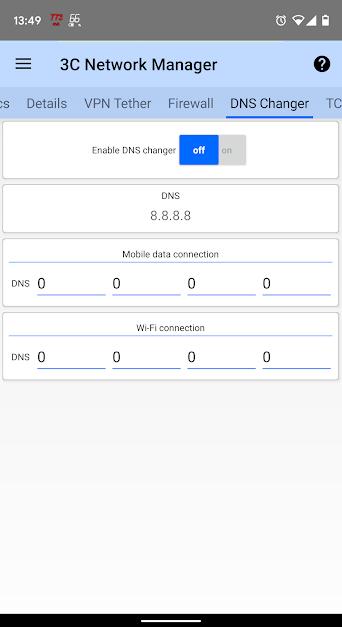 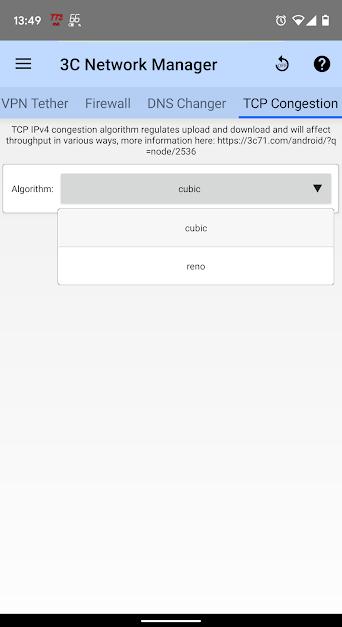 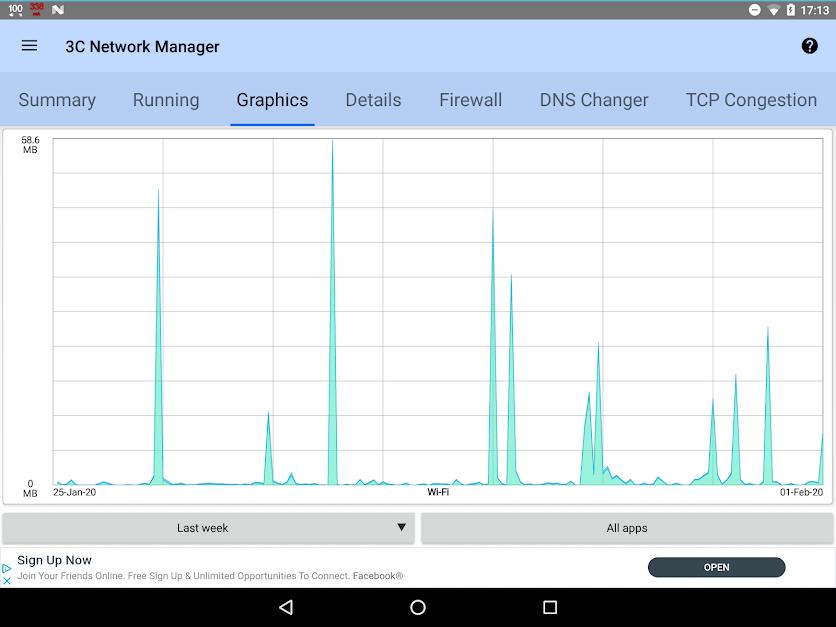 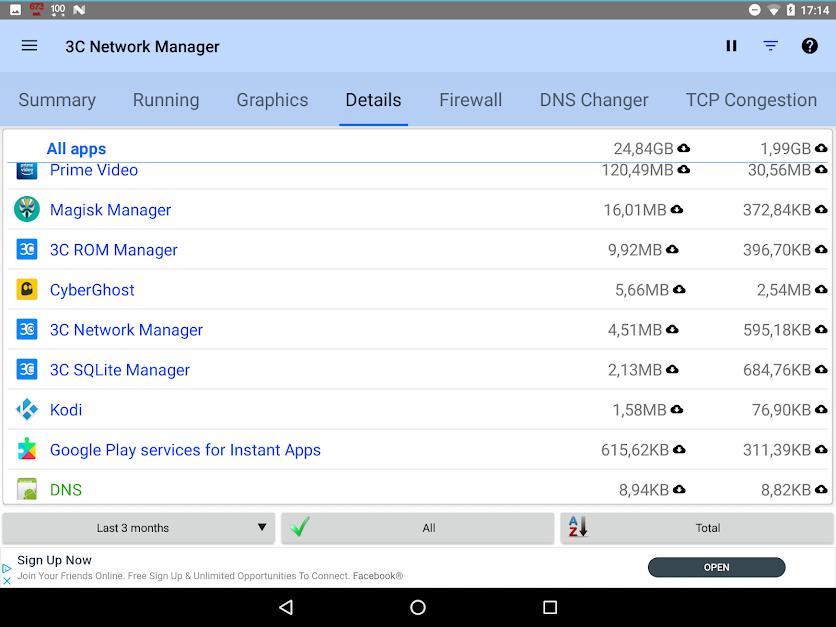 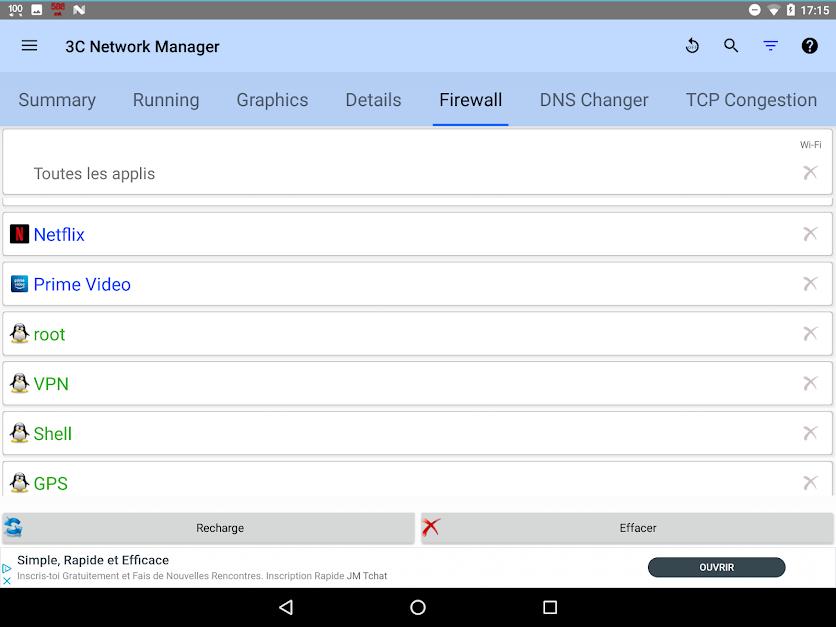 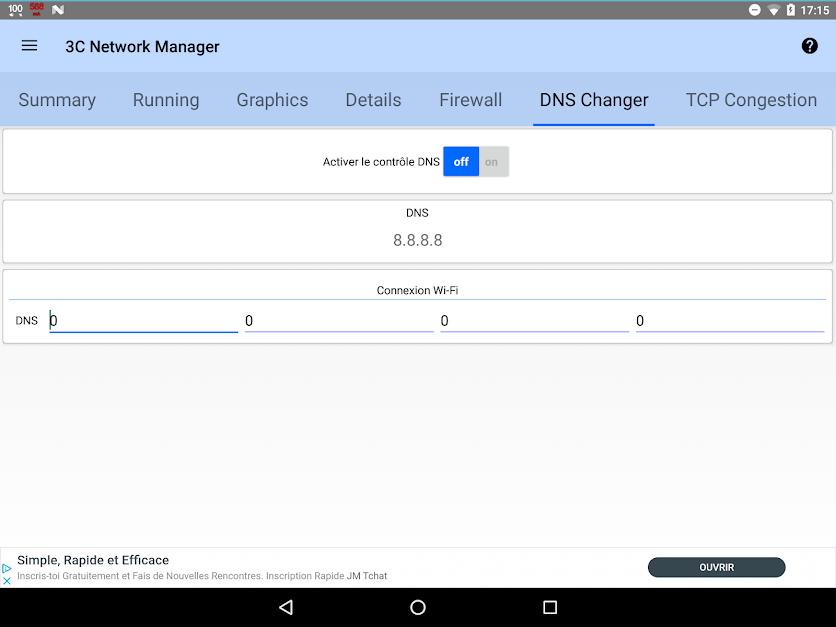 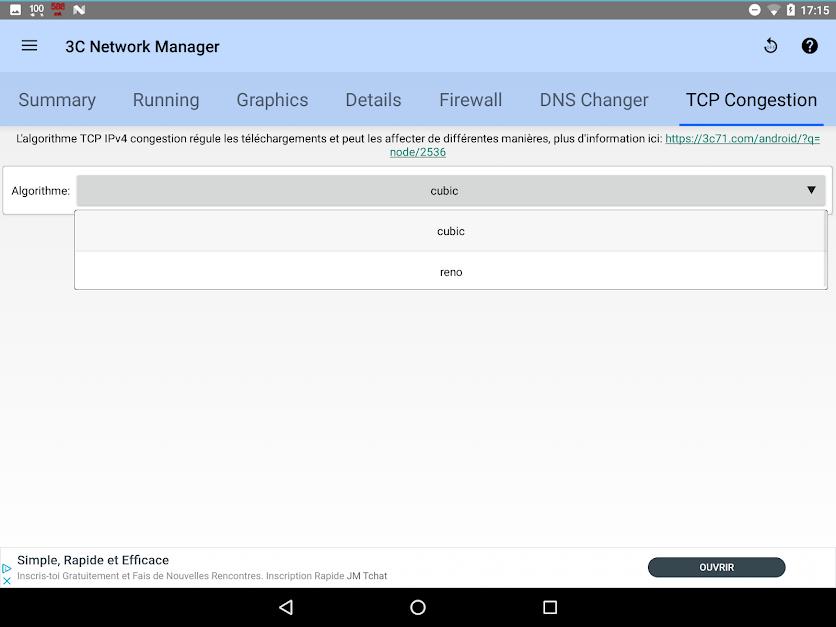 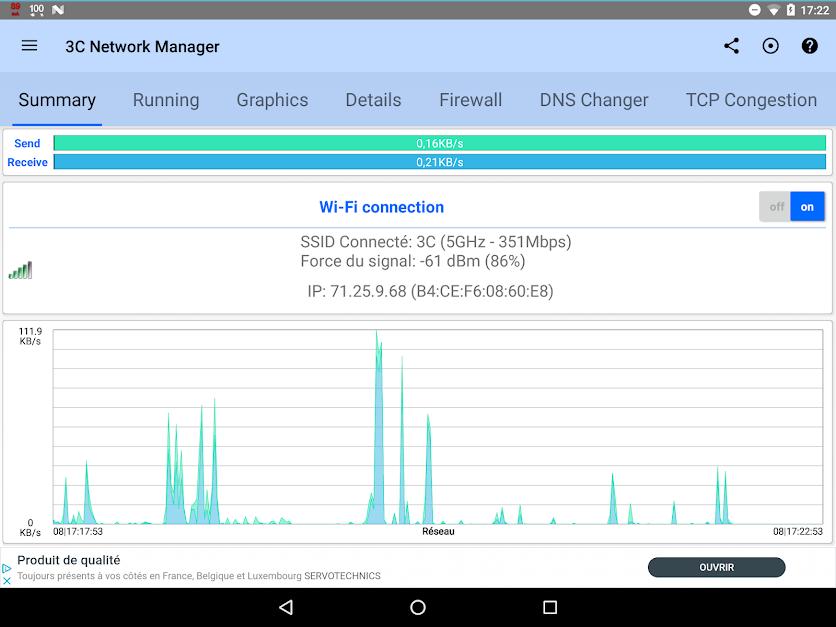 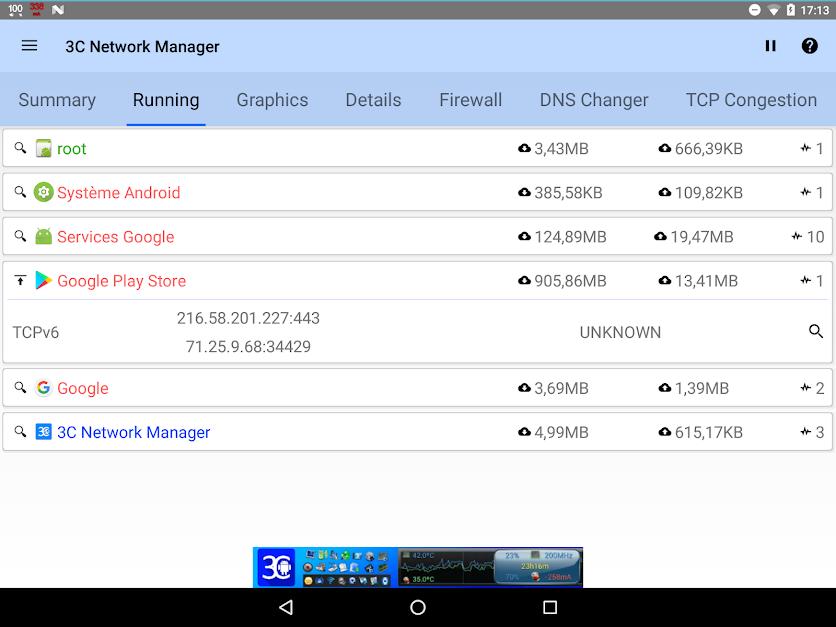 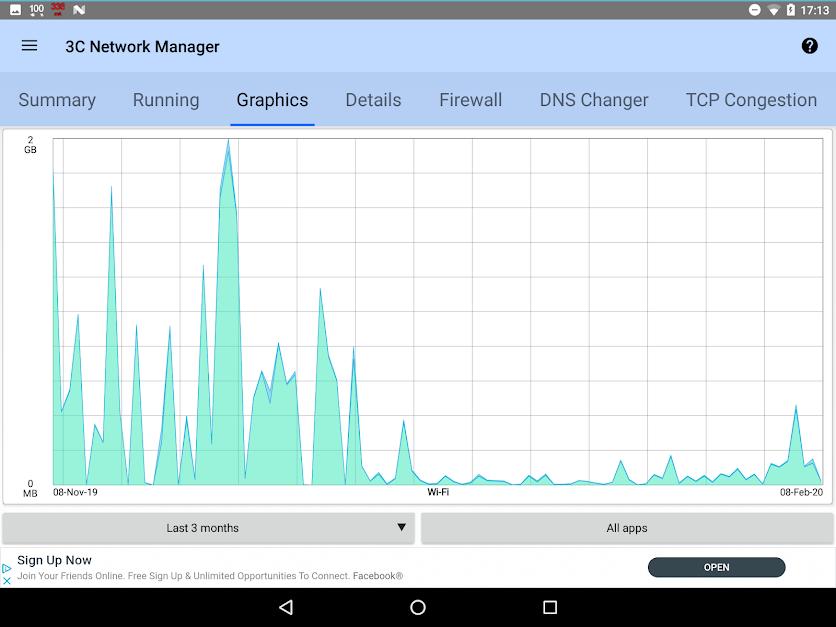