3D MMO Celtic Heroes v3.7.7 – Online role-playing game with millions of global players with data + trailer is the
latest and latest version of the game at the same time as the release of your
favorite online and online game.

3D MMO Celtic Heroes – Champions Celtic, a game, a new ultra-elegant style action games and role-playing of Studio One Thumb Mobile Ltd for Android is completely free and with hundreds of thousands of downloads from Google Play in the top of the best games The Role Playing section is located, and a score of 4.3 out of 5.0 indicates its popularity! Designed as Open World, this game invites you to real and very enjoyable places where you have to fight as much as you can to become a Celtic hero and win all the fights! This gameOnline, it provides an environment where you can compete with thousands of other online players from around the world and have hours of fun. HD graphics, great sound, and good 3D MMO Celtic Heroes controllers all go hand in hand to experience a different action game! On the other hand, features such as customizing the character and making friends with other players, defeating thousands of enemies, including trawlers and dragons, and so on, doubles the excitement of the game !

We have put the new version of the 3D MMO Celtic Heroes game for you for the first time in Iran today in Usroid, at the request of dear users, along with the data file , and we hope you enjoy it; As mentioned above, the game is online and online, and to run it, you always need the Internet, and we have to tell you that the game does not have a mod version and the game servers are strong and the game is not hacked; So don’t look for the mod version of the game. 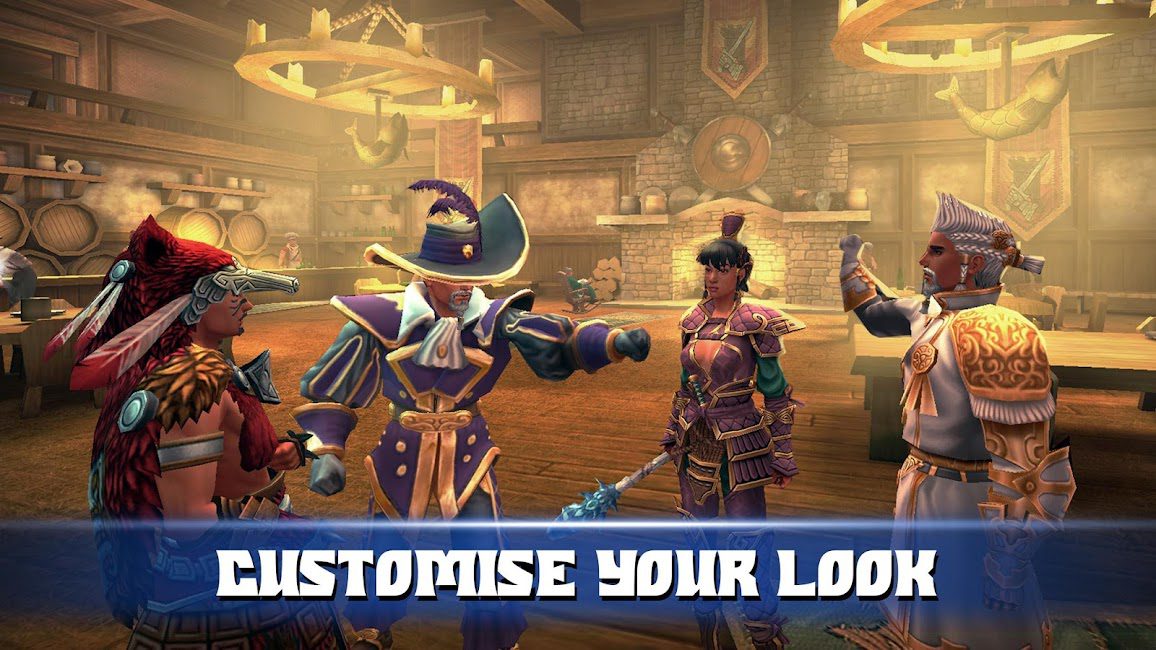 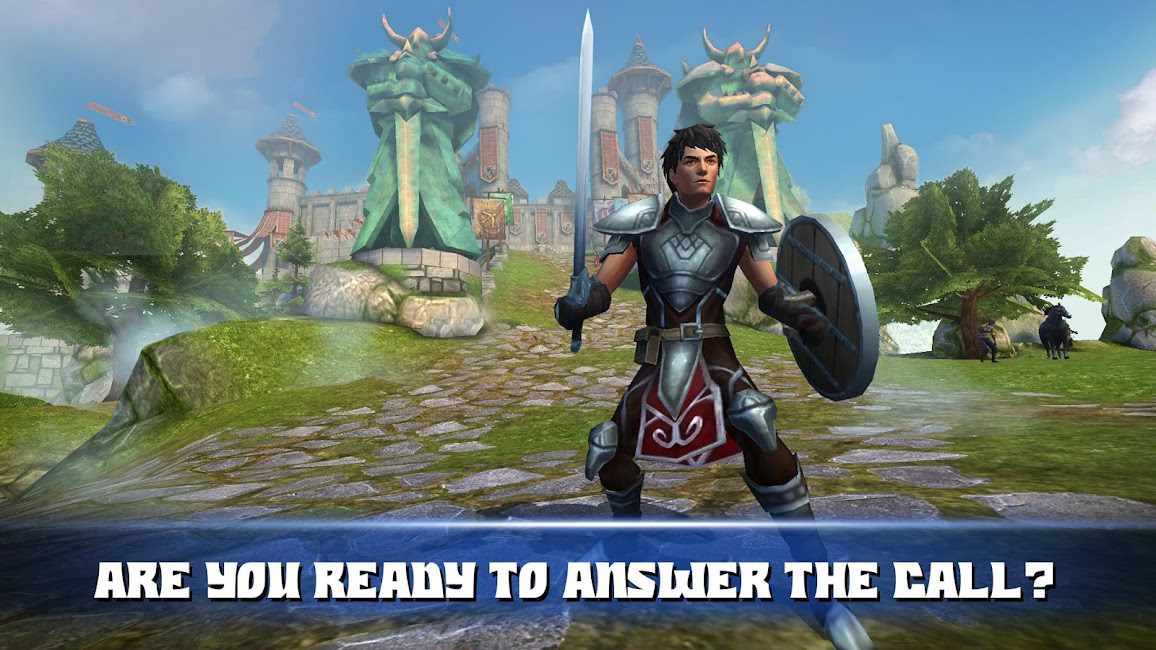 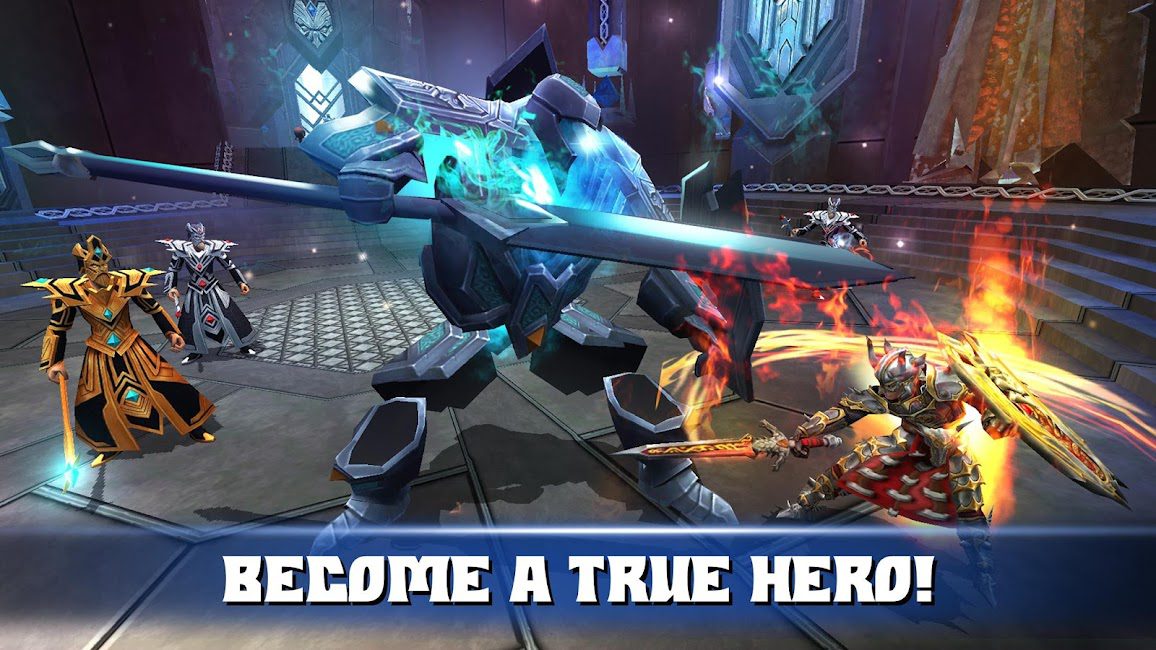 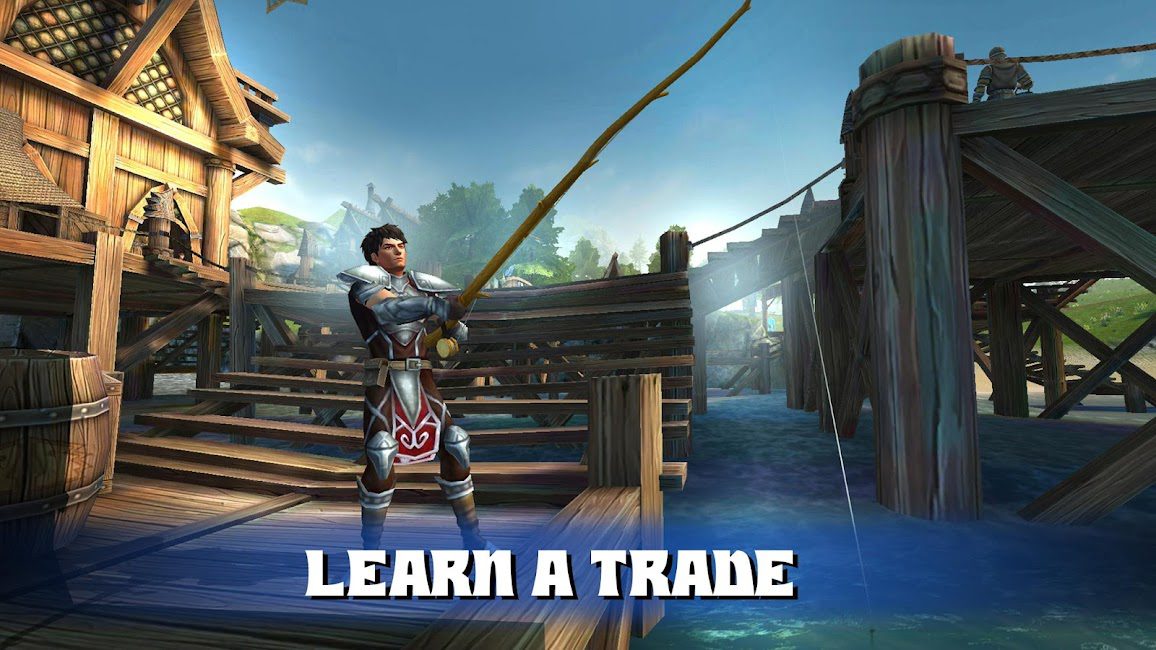 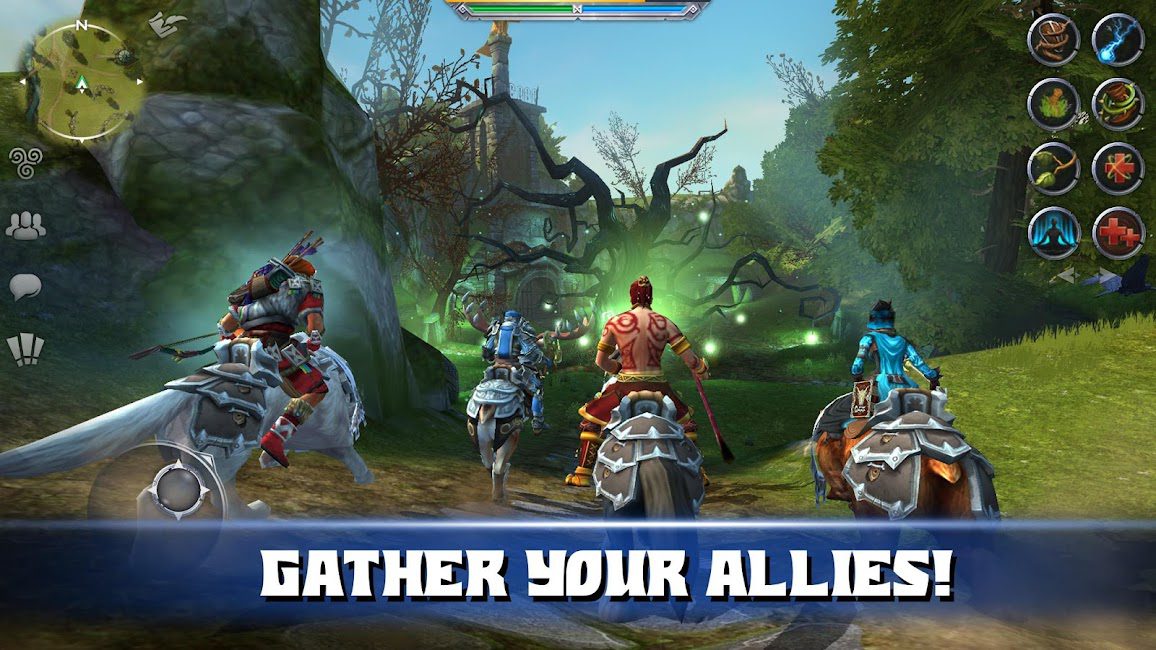 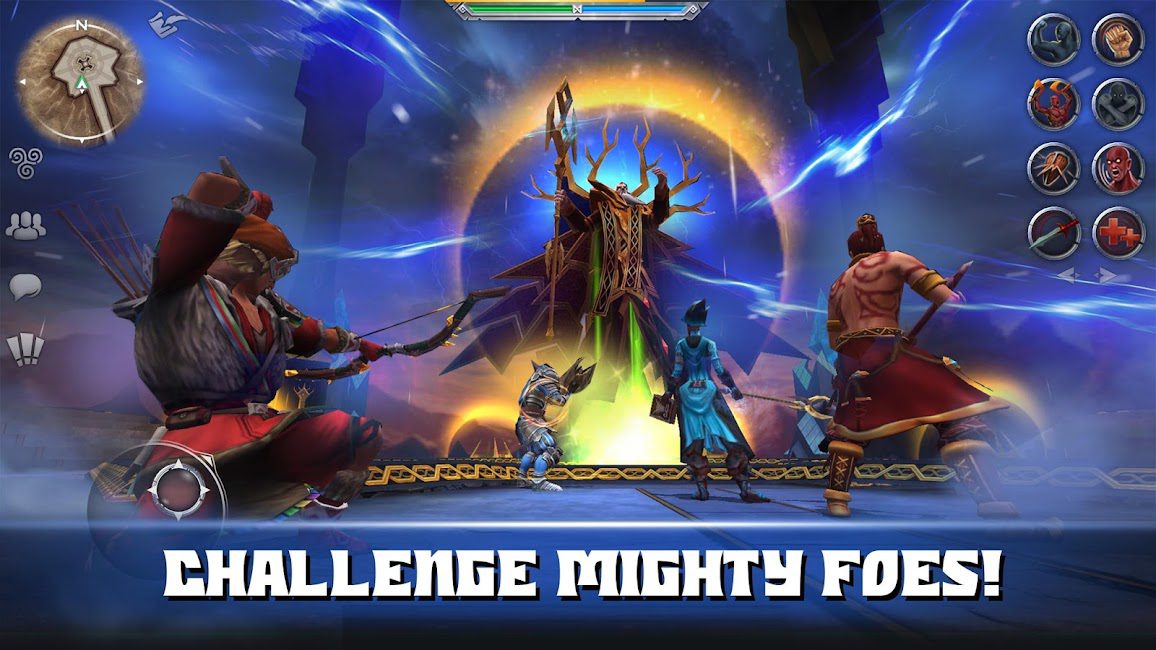 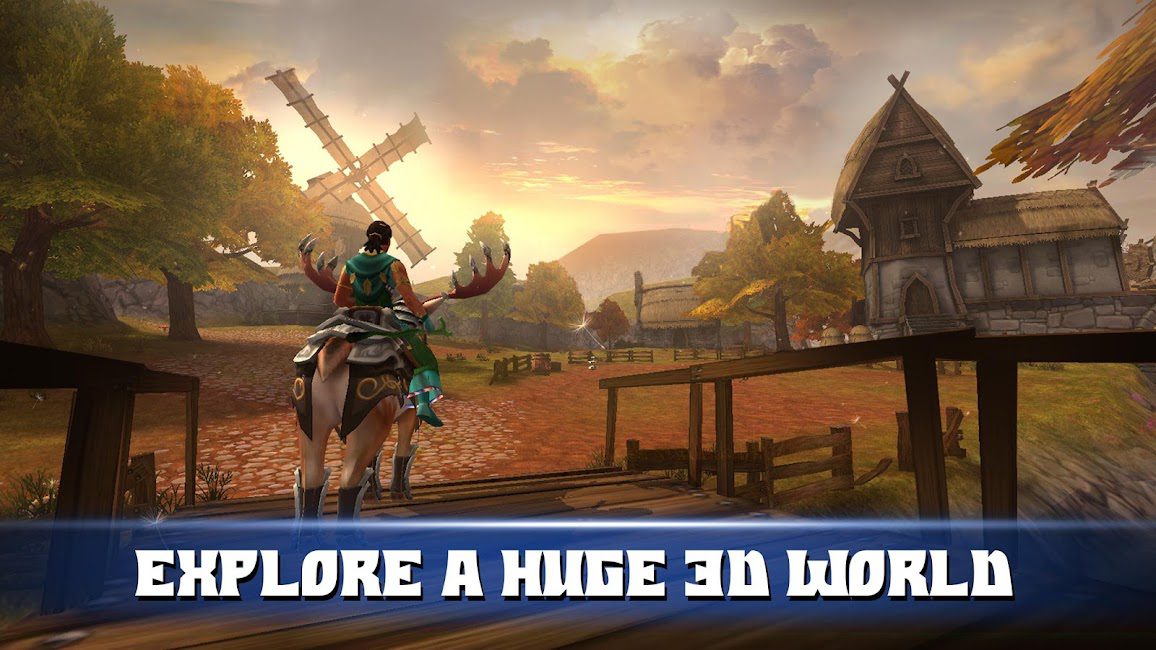 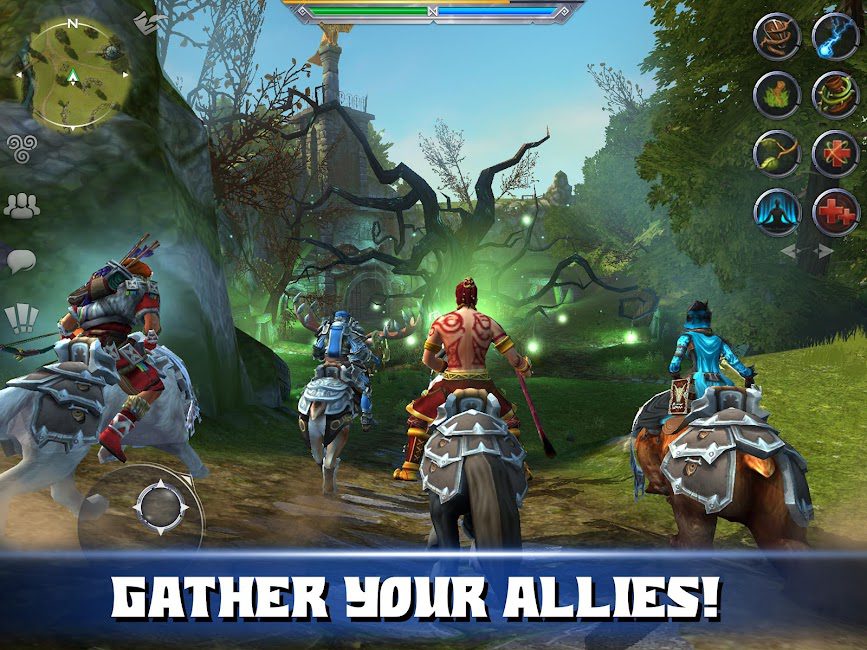