3D TD: Chicka InvasionNew and popular strategic game – defense tower called “Chika Attack” from CMGE Group Limited for Android, which is available for free on Google Play, and at your request, its latest update with mod with unlimited money has been released for download. On you! By installing 3D TD: Chicka Invasion on your tablet or Android phone, you can experience an interesting strategy game in the style of defending the castle with very beautiful 3D graphics in a multi-faceted style and the possibility of 360-degree rotation of the viewing angle! Chickens, which are chicken-like creatures, have invaded your land and you must stand in front of them and destroy them one after another! 3D TD: Chicka Invasion game includes more than a thousand stages in different seasons such as dungeons, flying whales, deserts and walls, in all of which you must defeat the Chickas and save the lives of the people of your land!

Play 3D TD: Chicka Invasion To date, hundreds of thousands of times by Android users around the world, Google received and has good rating of 4.4 from 5.0 to learn that we Usroid the latest version of its mobile mode to download a have and be able First, watch the images and video of the gameplay, and finally, if you wish, download it with one click from the site’s high-speed servers. 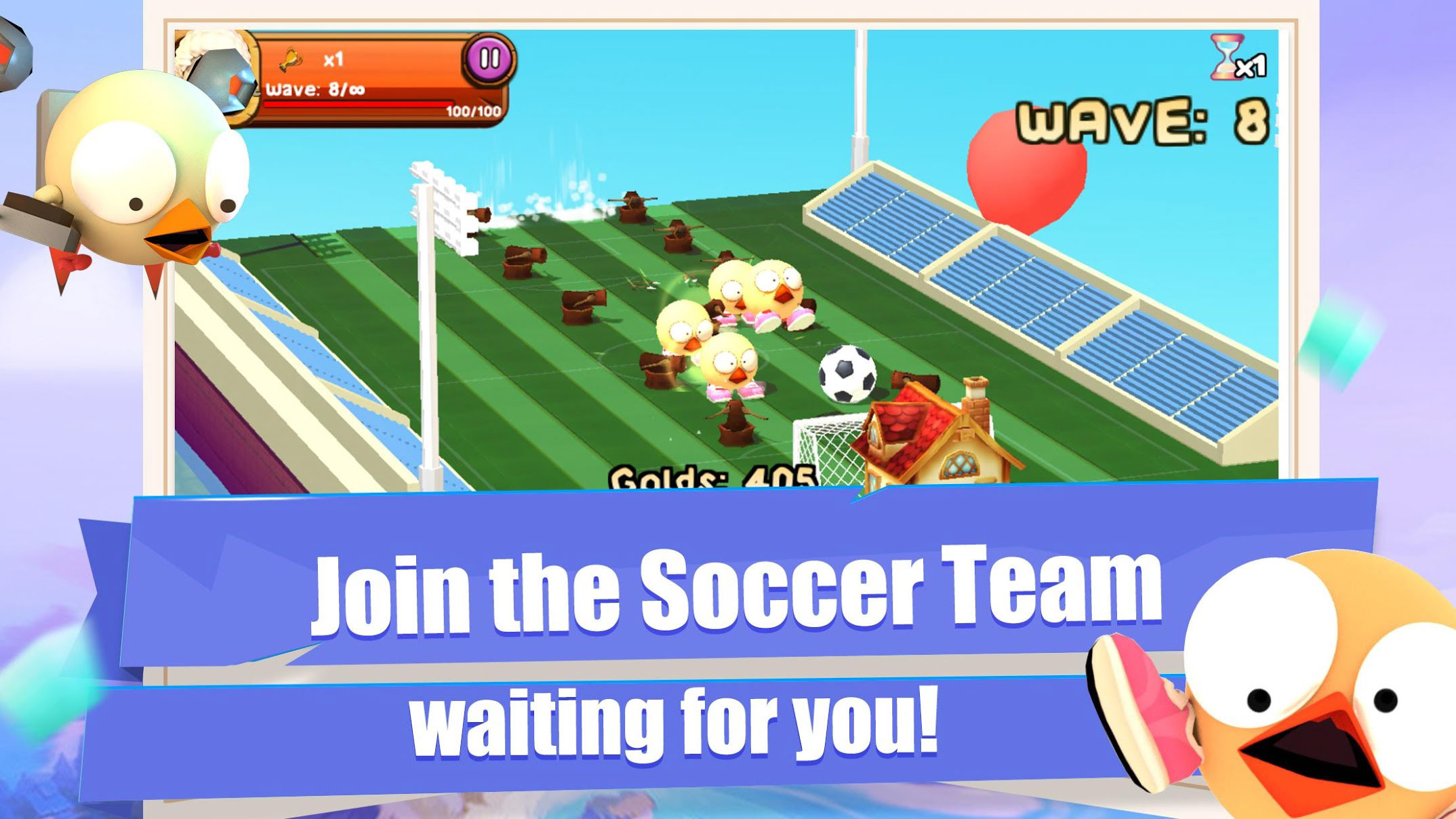 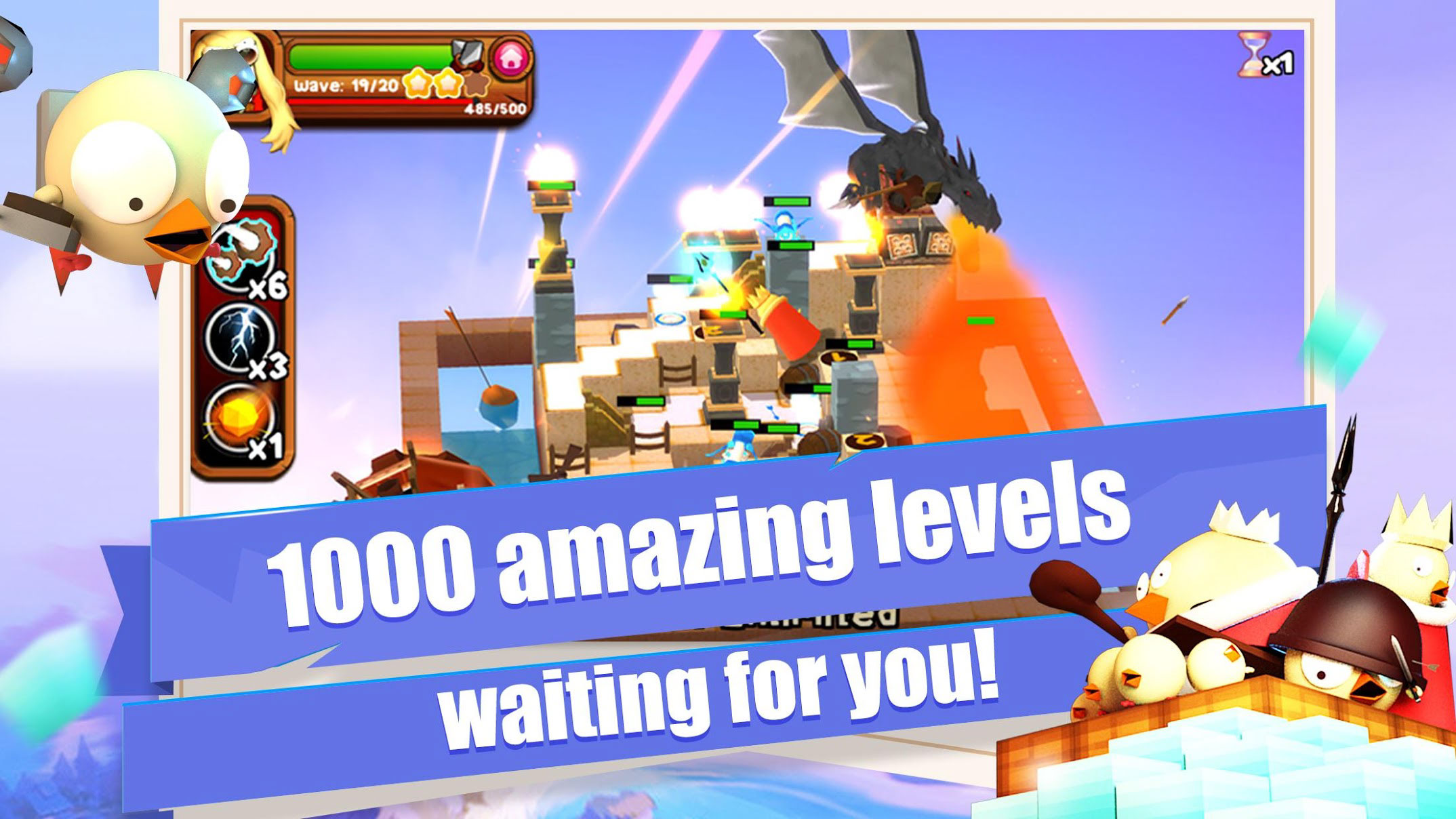 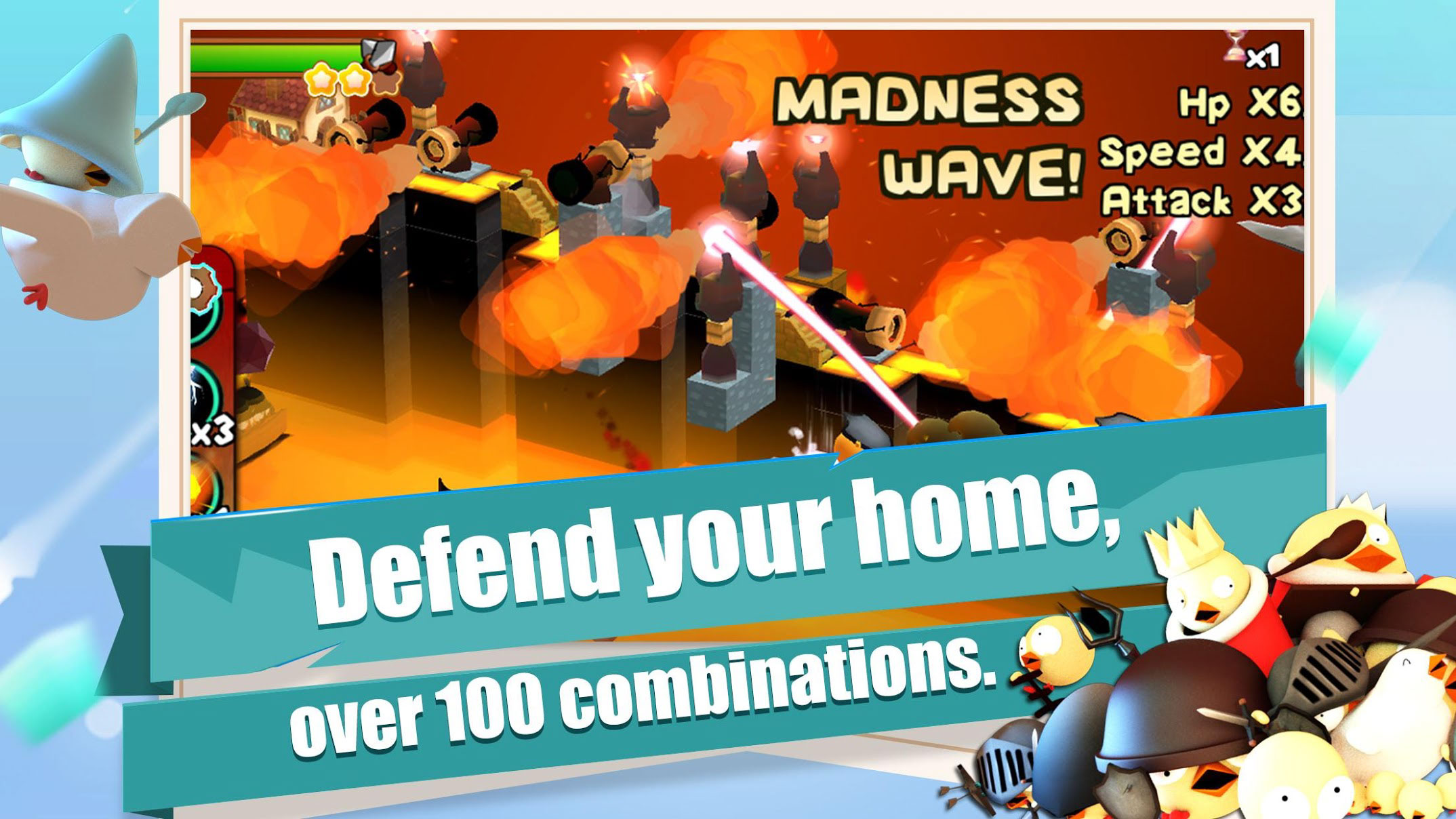 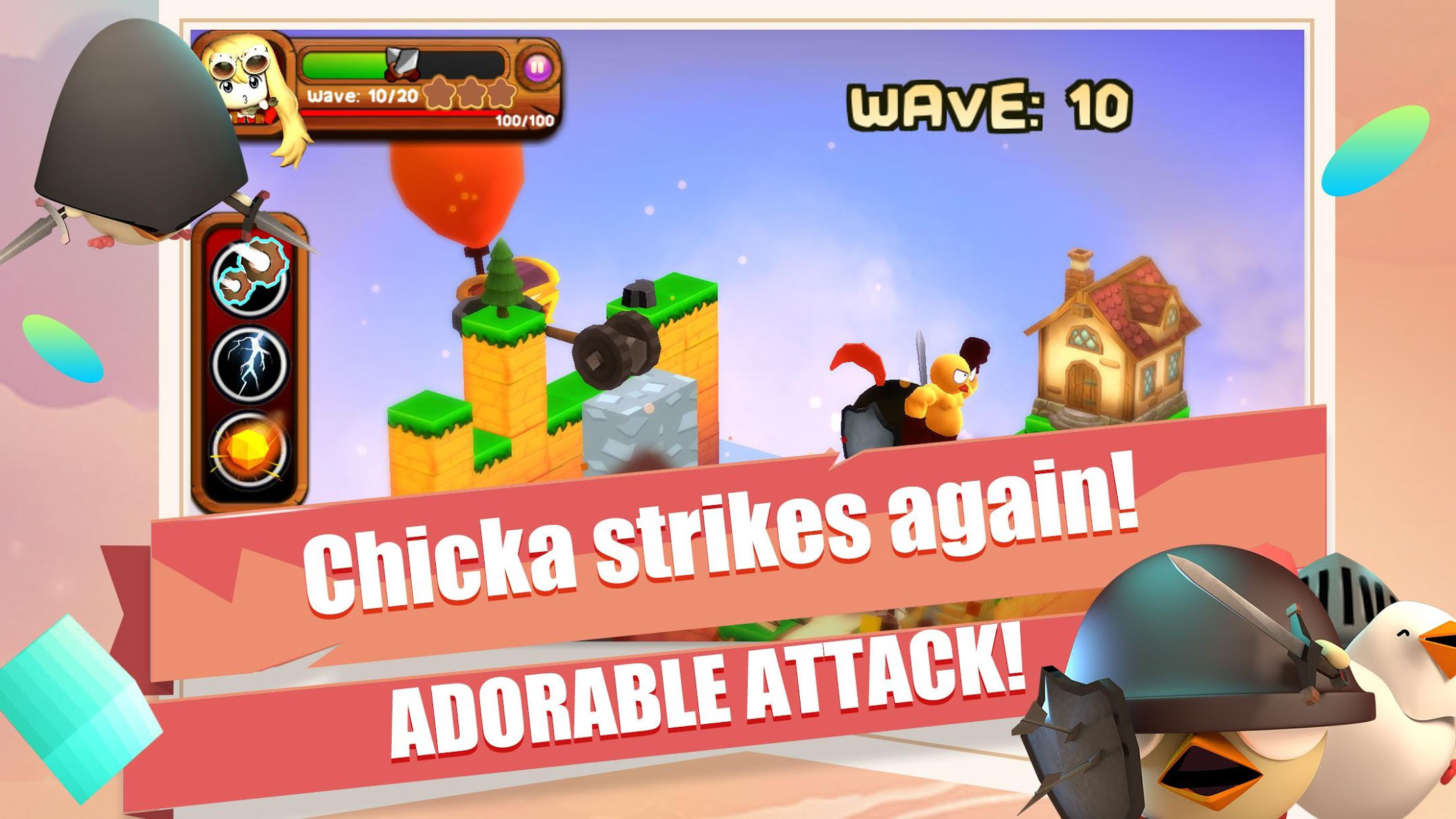