4G LTE Only Mode – Switch to 4G Only v2.1.3 [AdFree – Forced 4G connection application for Android
Ad-free and full version worth $ 1.99 for the first time on Persian language sites

All Android smart devices use multiple network modes to connect and communicate based on location. In recent years, this mode of communication has gone beyond 2g and 3g in most areas and has become 4g with the development of cell towers. But in some cases, it is observed that despite the full coverage of the Four G network, the smart device is set on the Tri G or TU connection, and the user cannot use the maximum speed of his device. 4G LTE Only Mode – Switch to 4G Only is a 4G mandatory connection application for Android, developed by Gigantic Apps and published on Google Play. By giving you access to the hidden settings menu, it helps you to force your connection to Forge G and never let your network change. In addition to the mandatory adjustment, you will be provided with several advanced management options that you will be able to change and adjust according to your needs. Apart from the forced forge mode, if necessary, you can lock the connection on stable networks such as 2g or 3g so that you will never face the problem of network disruption. Access your device’s Wi-Fi network information and find out how the smartphone battery is.

Some features and capabilities of 4G LTE Only Mode – Switch to 4G Only Android app:

4G LTE Only Mode application – Switch to 4G Only, with the benefit of various features and capabilities, has been able to receive a score of 4.1 out of 5.0 by Google Play users by paying within its $ 1.99 network, which you can now download the latest version without ads. Download from Usroid direct links. 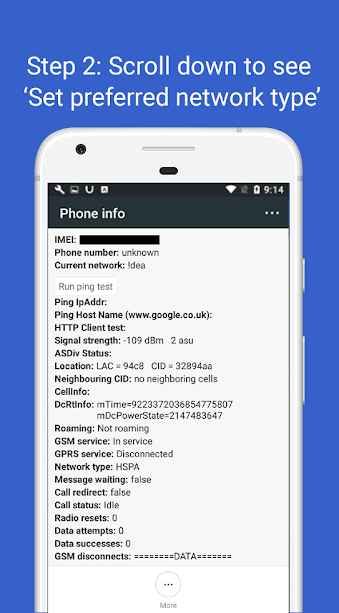 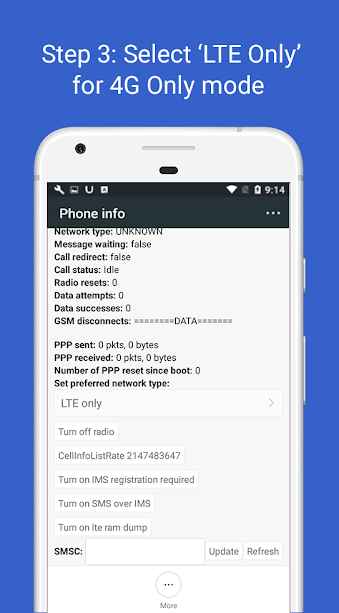 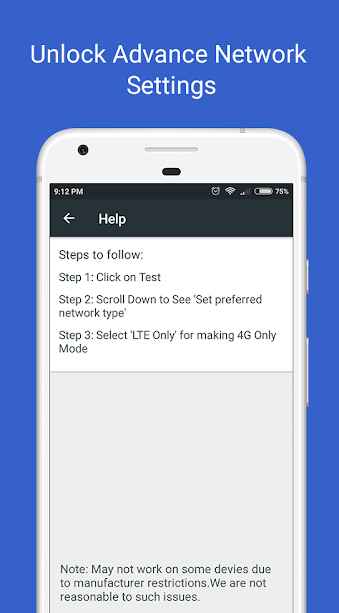 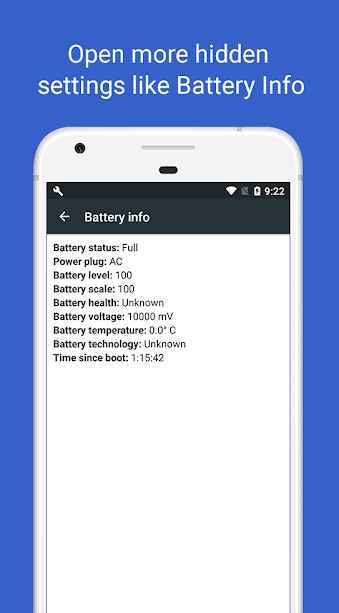 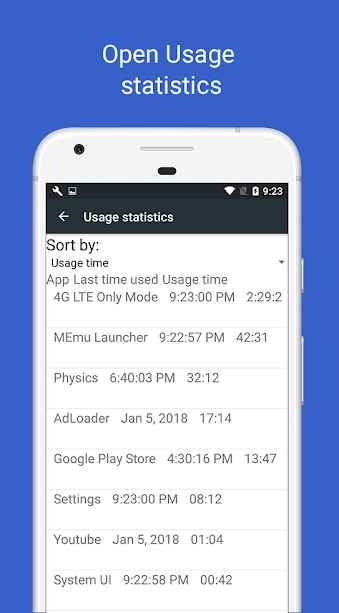 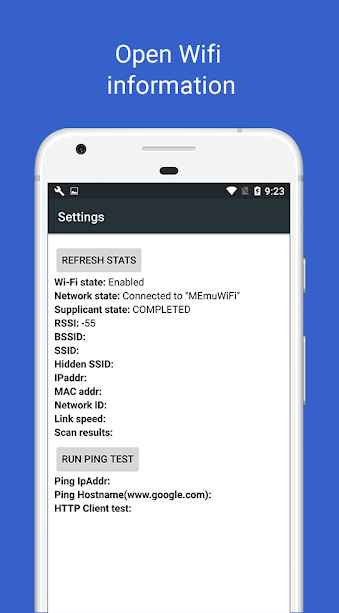 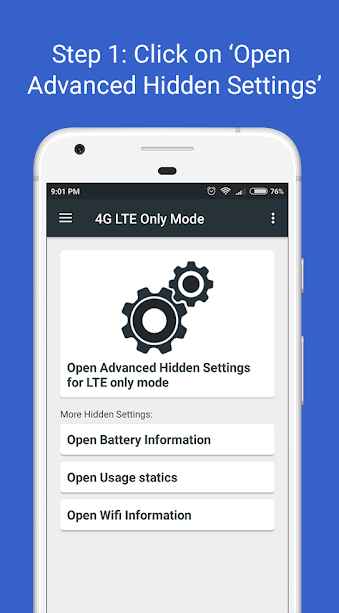