A 7 Wonders DUEL v1.1.2 – Interesting board game “Seven Wonders Duel” for Android
Purchased and complete version of the game for $ 5.99 Dedicated to you
tested with offline performance

A 7 Wonders DUEL – The Seven Wonders Duel is a new version of the Seven Wonders game series with a new ideation, produced by the Belgian studio Repos Production and offered for sale at a relatively high price of $ 5.99 on Google Play. Usroid , as the first Iranian website, has prepared the purchased version of this game and prepared it in the download section. This game seeks the relative popularity of the first part, A 7 WondersProduced and published. In fact, A 7 Wonders DUEL can be considered as an evolved, optimized and upgraded version of the first part. A 7 Wonders is based on a classic board game of the same name and has been released as a video game. The game development studio says that A 7 Wonders DUEL is the official version of the original board game that was released years ago. The Seven Wonders duel game actually has a strategic and puzzle style, which is done in the form of board and card games. In this game you have to build a monopoly empire and try to defeat your rivals by expanding it. During this game, you can follow the game in different centuries and build and develop a big city in the role of kingdoms of different millennia. These differences are all available to you in the form of different cards.

In the game A 7 Wonders DUELWith the help of the obtained cards, you can expand your city and build different things. For example, you can discover new items through research technologies or strengthen your army with the help of items and resources. The competitions of this game are for two people. A 7 Wonders DUEL game has two parts: offline (single player against artificial intelligence) and online part (competition against real players). In this section, you can play online with other players or your friends. The whole game is about 3 different eras. You should try to win in every age that has its own characteristics and expand your civilization. To be successful in this game, you have to act strategically and follow certain tactics. Timely use of special pieces and paying attention to the opponent’s choices can have a very important effect on the game process. Regarding the design of this game, it should be said that A 7 Wonders DUEL is designed in the simplest possible way. The two-dimensional graphics of this game make its gameplay smooth and optimal. But that does not mean that the game is dry and boring. There are interesting effects throughout the game that to some extent prevent the game from being repeated. All in all, the Seven Wonders duel is a game for special people and those who are interested in board and card games, and ordinary players may not be able to communicate effectively with it.Usroid has provided the purchased version of the latest version of this game in a tested form for download. It is worth mentioning that the appropriate age rating for this game is 9 to 12 years old.

Note: Prerequisite for the game to install Android 7.0. 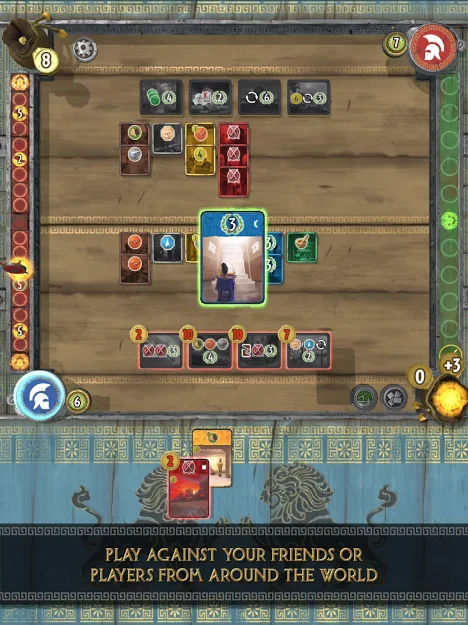 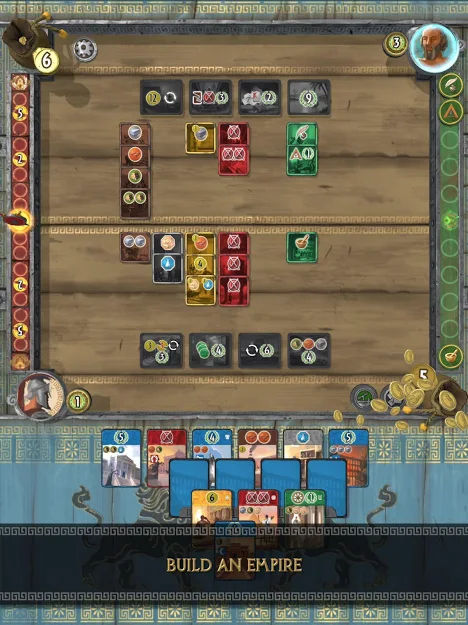 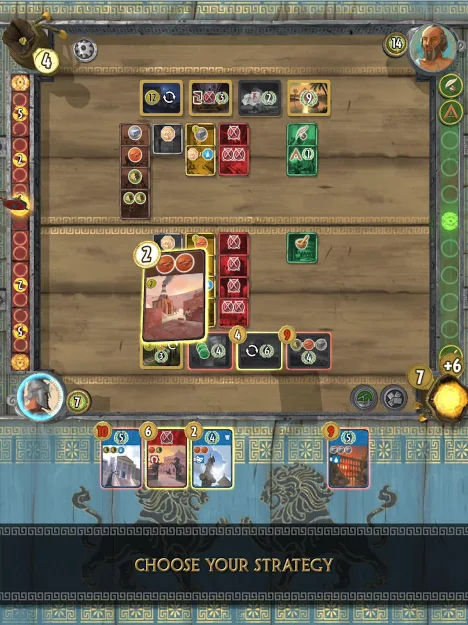 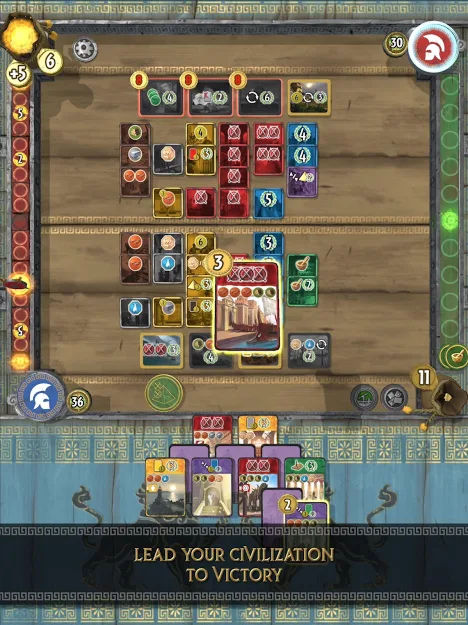 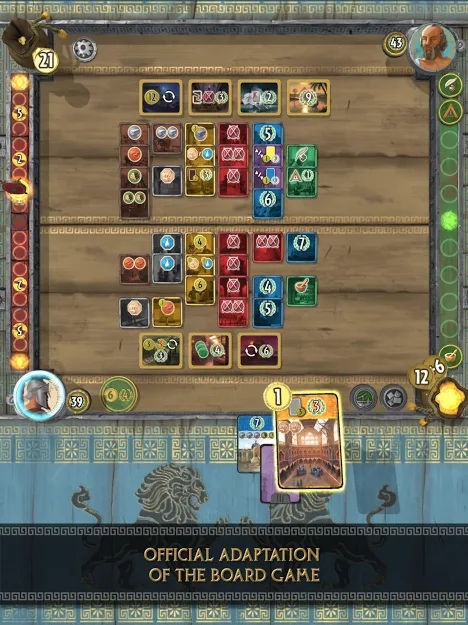