a 9 Clues: The Ward V1.0 Full – Full version of one of the most beautiful and largest Hidden Objects Android games with data + trailer
score 4.5 out of 5.0 on Google Play – Tested with offline performance

Nine Clues: The Ward A new series of incredibly beautiful and entertaining game 9 clues from the famous gaming studio and the well-known name G5 EntertainmentIt is for Android, which has a style of adventure of hidden objects, and a few hours ago it was released for free with in-app payment on Google Play, and it was decided to have the Full version available to you as soon as possible and at the same time with the first release. Introducing action game lovers! The general story of the game is that after answering a suspicious phone call from a mental hospital, the young detective and his assistants find themselves facing a murder! When dealing with hospital staff, they discover a hidden truth and thousands of questions arise in their minds! Who killed Dr. Crow ?! Who is Zed Rascov !? Why is the name of a little girl named Ginger engraved on the wall of the doctor’s office in a wooden frame !? Can you find the puzzle? If you are a fan of Hayden Object and Adventure games, do not miss the extremely beautiful and extensive Nine Clues: The Ward game.

Some features of Nine Clues: The Ward Android adventure game:

Nine Clues: The Ward game currently has a score of 4.5 out of 5.0 in the Play Store , and we have put the first full version of it in Usroid with data for download! You can first view the images and trailer of the game and then download the game if you wish.

– Download the data file and decompress it. Com.g5e folder . Copy nineclues2.android to the android / obb path of the internal storage. 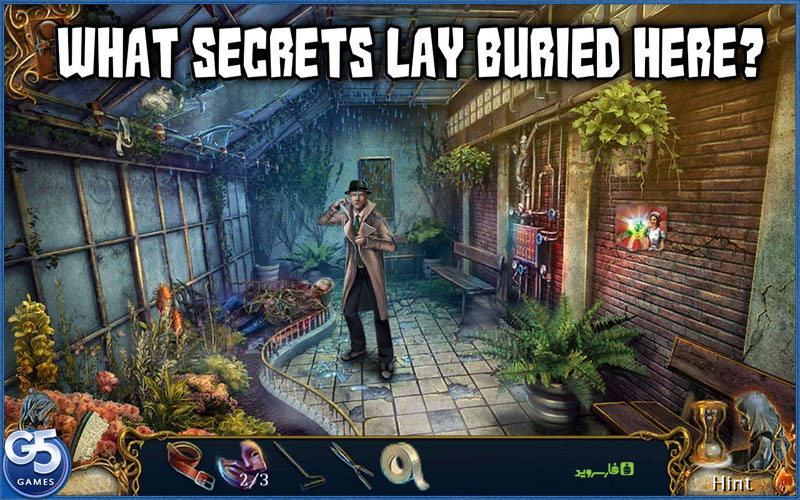 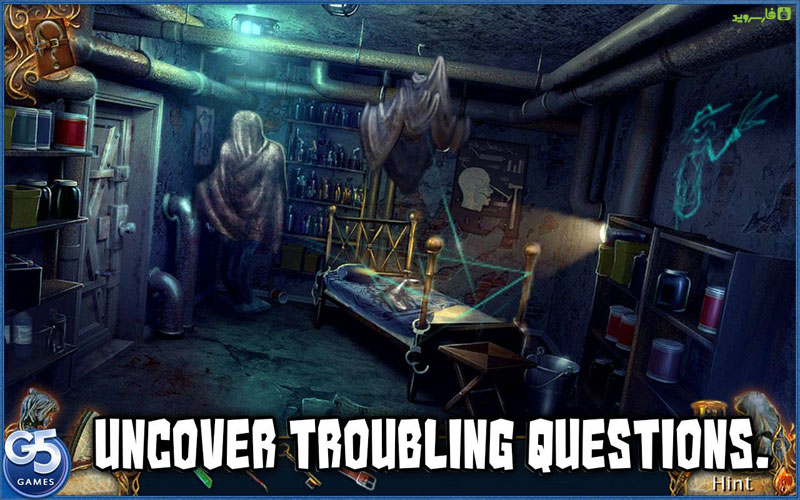 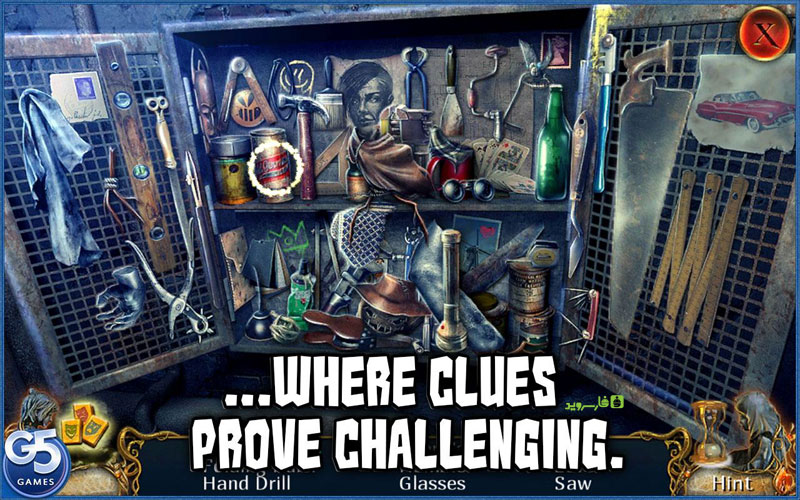 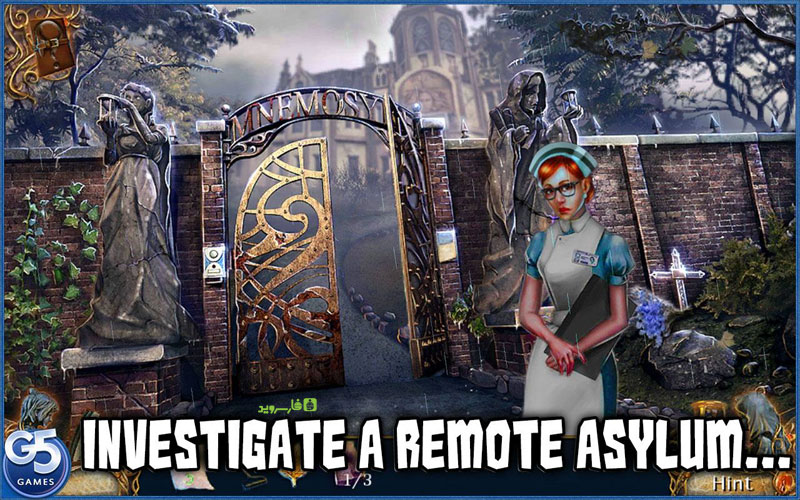 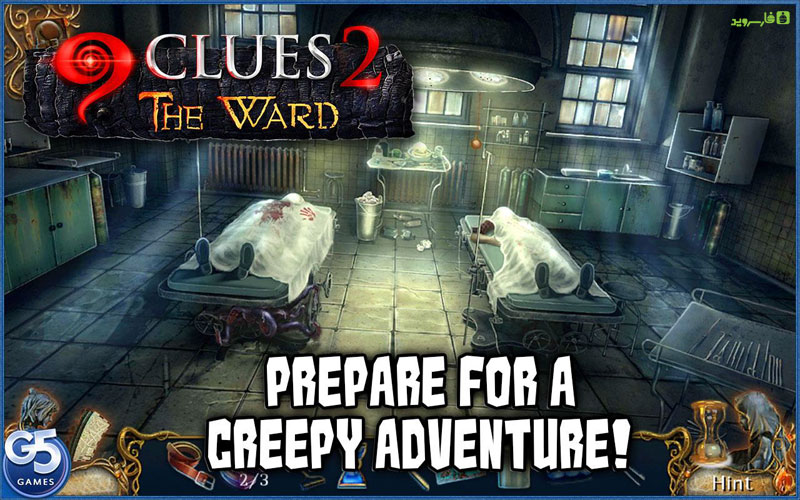