A 911 Operator v3.07.29 + Mod – “Operator 911” simulation and management game for Android with data + trailer of
the purchased version of the game for $ 6.49 + mod version (unlimited money) separately
tested with offline execution

A 911 Operator – Operator 911 is a very fun and creative game from the Polish studio Games Operators SA in the style of simulation games, which is offered in two free and limited versions (Demo) and a full version (Full) for $ 6.49. Is. In this article, you can download the full and complete version of this game from the Usroid site, along with the exclusive modded version, from the download section. A 911 Operator was first released in early 2017 for the PC platform and through the Steam Store , and after two years, the mobile version was also developed, and now the latest update is at your request.Available. It should be said that this game is designed and produced with a unique style and a relatively new idea. A simple but very fun idea that can keep any player entertained for a long time and invite them to a memorable challenge! Maybe seeing the pictures of the game or the first encounter with it, you also think that you are facing a simple and boring game; But it is better to know that this game is released with interesting and very special content. It only takes a few minutes from the start of a step to begin your main missions. That’s when you can understand the real feeling of this fascinating game. In A 911 Operator, you play the role of a central emergency operator that covers various units. These units include items such as patrol police, medical emergencies and fire engines. Your missions include handling reports such as theft reports, crime, fire, accidents, quarrels, and many other emergencies. All of these events are shown to you on a map. Your task is to send the relevant force on the map to that point after a problem is reported.

Starting the game A 911 OperatorYou should receive public reports and after reviewing them, send the relevant units to follow up on those reports and problems. Issues related to police with blue items, emergency problems and patients with gray and other emergency events such as fire or rescuing people from difficult conditions are marked in red. All you have to do is put your hand on the relevant forces and drag them to the point indicated on the map so that the force goes to the desired location. In the same way, you have to manage the problems and emergency reports of a city. Another interesting part of the game is designed in which people call the 911 emergency center and you are responsible for answering them. You need to hear the problem from them and make the necessary questions and decisions about those requests for help. This section is possible by selecting an option from several options at each time of the question. In Operator 911 game, you can increase or decrease your various units and use different items to manage accidents. You can also go to different cities in different parts of the worldTravel to Tehran and do missions in these cities. The main parts of the game include the two main parts of Career (free) and Free Game (fun and free). The stage section is divided into three sections called Unique Stories, Daily Routine and Single City Run. These three sections have special features, but to start the stage section, we suggest you start the game from the Unique Stories section. A 911 Operator game with interesting designs and simple but very fun gameplay has been released, which at the same time can be a challenging and very focused game. The full and complete version of this game is now ready to download and install as tested in two versions, normal and mod ( Usroid exclusive ).

* Operator 911 game can be run offline, but to run other sections such as unlocking new cities, you must allow the game to receive the desired data online from the game servers. The amount of data required for each city is about 5 to 10 MB.
* In the modded version, in exchange for buying items from the store, your money will increase instead of decreasing.
* The data of this version is not integrated and single file (OBB). This means that you can install the game without data and let the required information be received through the game itself in the first run. But if you want to download data from Usroid, you have to copy it in the Android / data path .

– Download the data file and decompress it. Copy the com.jutsugames.operator911 folder to the Android / data path of the device’s internal storage. 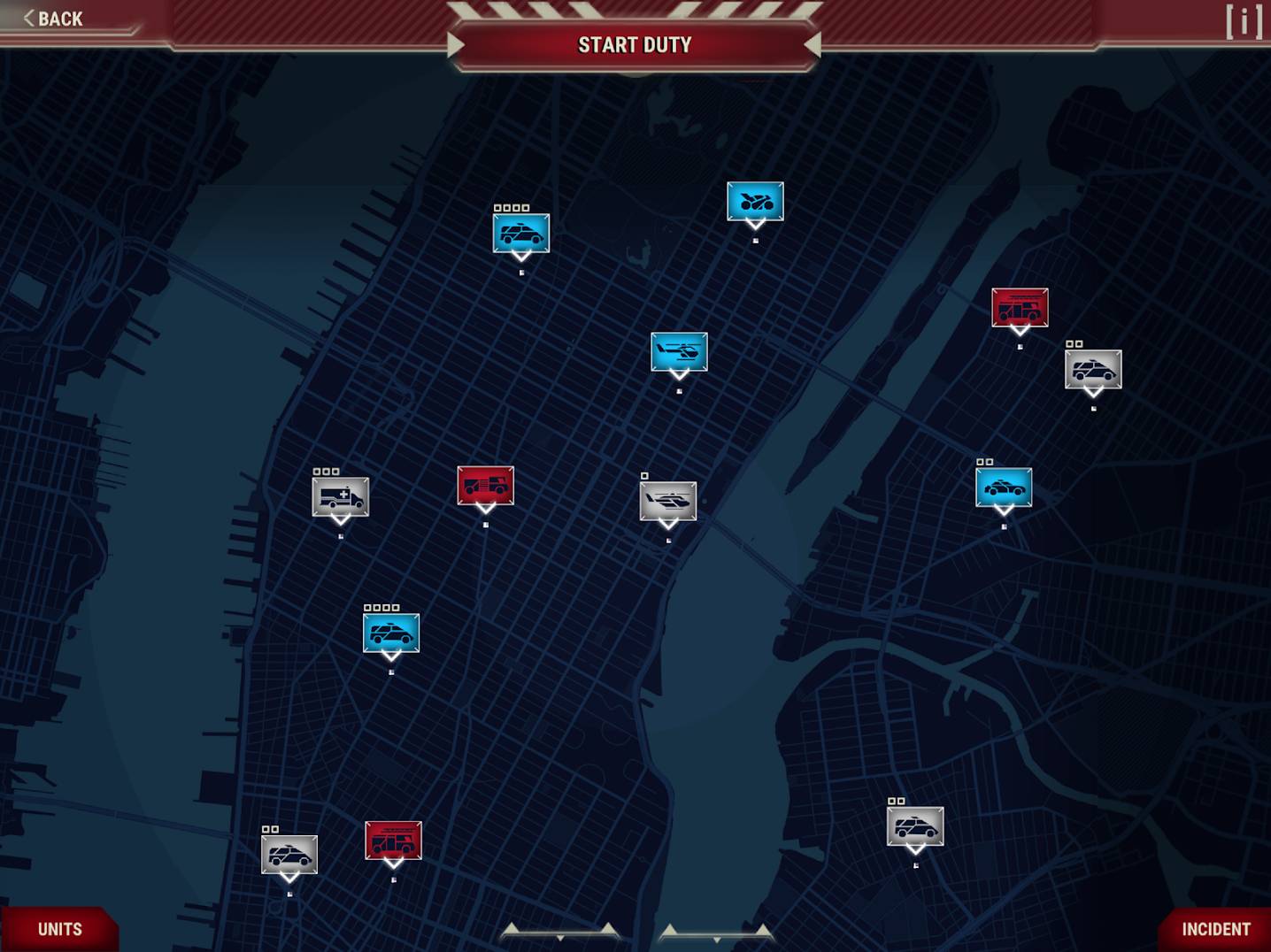 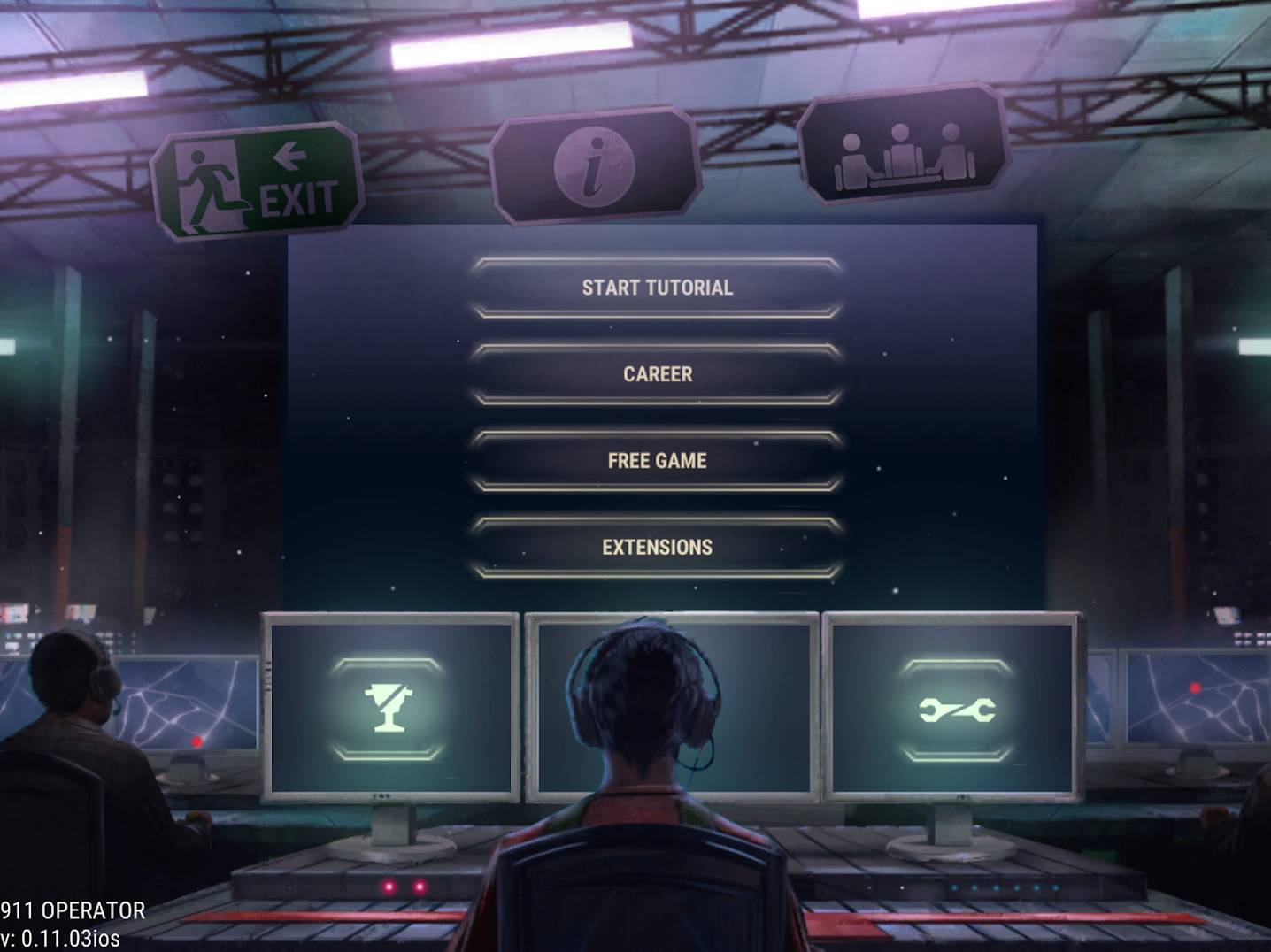 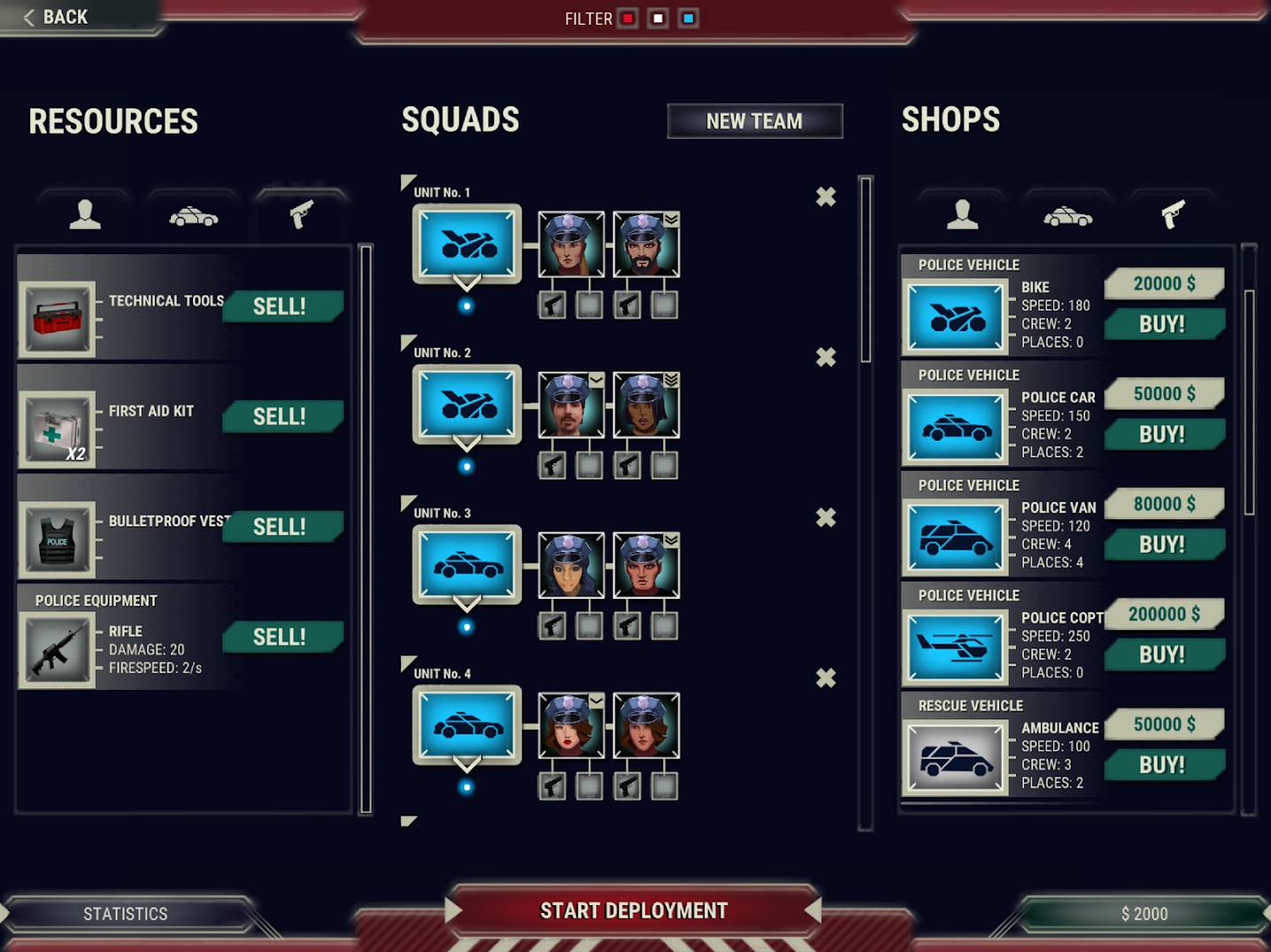 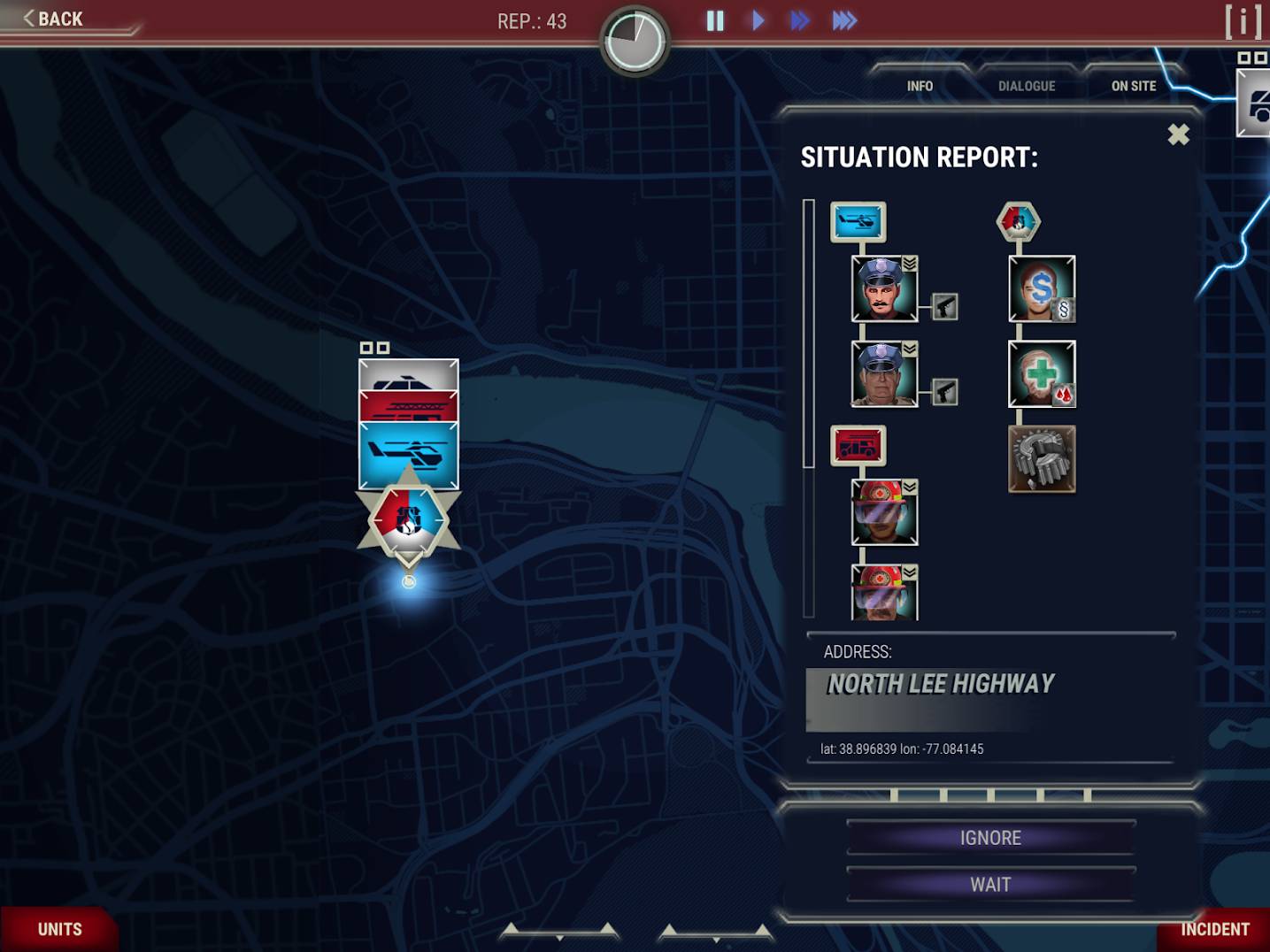 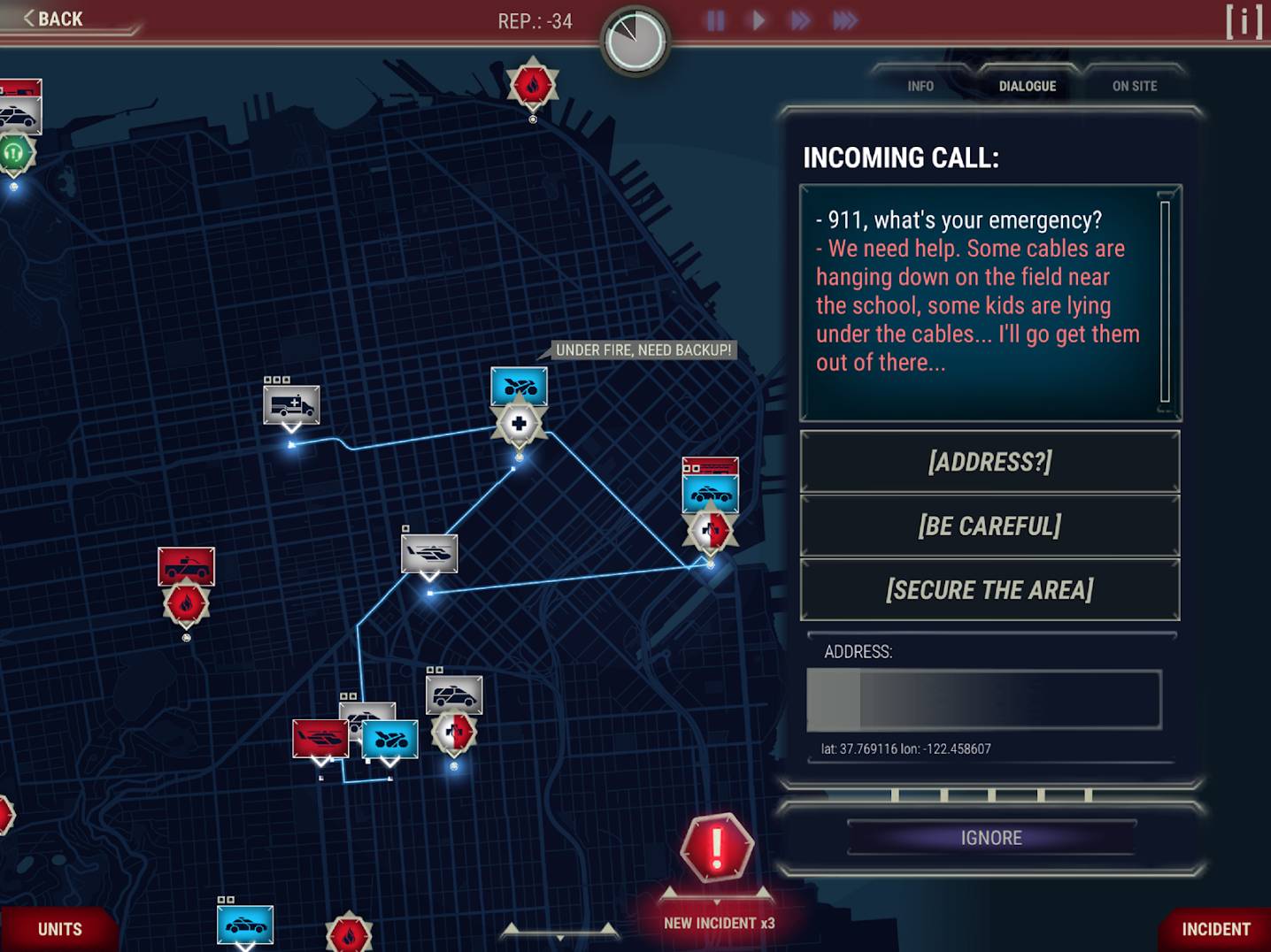