A 99 dead pirates – The story of 99 dead pirates is a unique and extremely exciting game from a creative studio from Russia called Anji Games for Android operating system, which is offered in action style. Anji Games is the creator of the revolutionary titles Hellrider and Fury Turn, which we previously introduced in Usroid . But this studio has taken a big step towards participating invaluable mobile games by making a different game with excellent style. The game that we are going to introduce at your request in this article, dear friends, is a unique example of a game with console graphics. Although A 99 dead pirates are not very large and do not even require any separate data to run it, the amazing graphic details of this game in the sense of the word will delight you! Dead Pirate 99 is one of the few games that if your device can process graphic textures, you will experience a very special mobile title! These high graphic details become more amazing than ever when you know that this game has the ability to run in full HD at 60 frames per second! This option can be activated in the game settings but is normally disabled to give priority to optimal performance and no lag in the game. But if you have a powerful Android phone or tablet, be sure to enable this option to have a better experience. In A 99 dead pirates, you are in a dream, or rather a horrible nightmare of a captain and a pirate. The pirate is trapped in a nightmare in which it is as if he has entered a terrible hell and terrible and dangerous enemies (who seem to be other pirates or special tribal warriors) are lined up to destroy him. You have to move forward in the role of this captain and slaughter the enemies one after another!

You have an ax at the beginning of A 99 dead pirates, but as the gameplay progresses, you can earn money and points and then buy better weapons with it or personalize your character with custom items. Do. The gameplay style is very interesting and professional. The game view is in the third person mode and from the view with a suitable distance. The main character of the game moves forward automatically and slowly and enemies come towards him from the front. You can drag the game character forward by dragging your thumb up to greet the enemies more quickly. You can also take a big step backward by swiping your finger to avoid enemy blows. By tapping anywhere on this screen, you can hit in a row, and by holding your finger on the screen for a few seconds, you can hit a powerful blow that is suitable for destroying the enemy shield. Along the way you can find various items from the boxes along the way. These items can be a knife (for long-distance throwing), a health kit, or an adrenaline potion that increases the speed and power of your blows. All in all, A 99 dead pirates is a unique, highly engaging and graphic title that gives you a whole new experience. Usroid has proudly prepared this game along with its exclusive modded version for you dear ones. This game has registered more than 100,000 downloads in a very short time on Google Play and was able to achieve a score of 4.5 out of 5.0. It should be noted that A 99 dead pirates is not recommended for people under 17 due to its high graphics and violent scenes.

Important Note: If you have a powerful device, for the full game experience, activate the HD option from the settings section, so that not only the game graphics increase, but also the settings related to the game execution at 60 frames per second are activated. 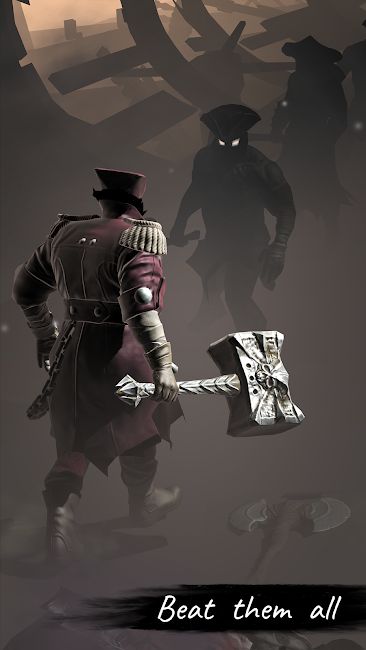 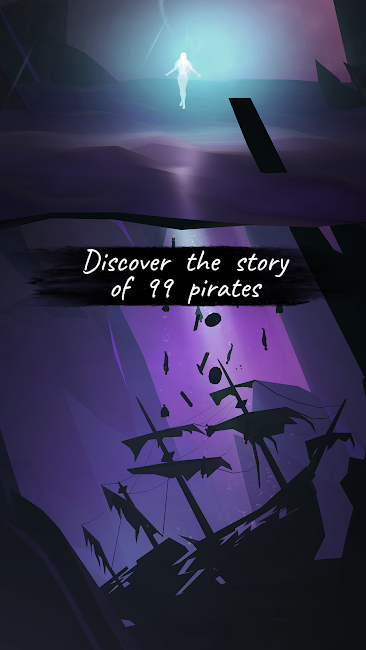 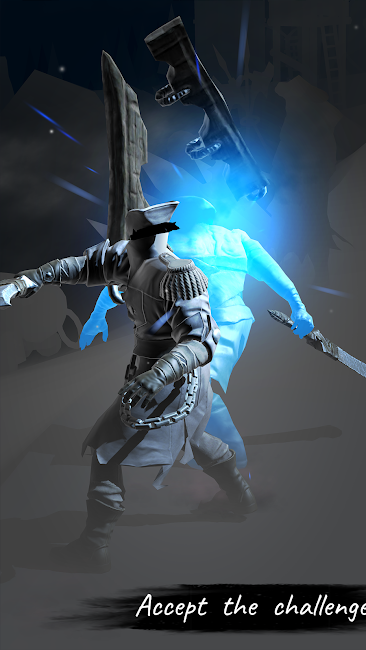 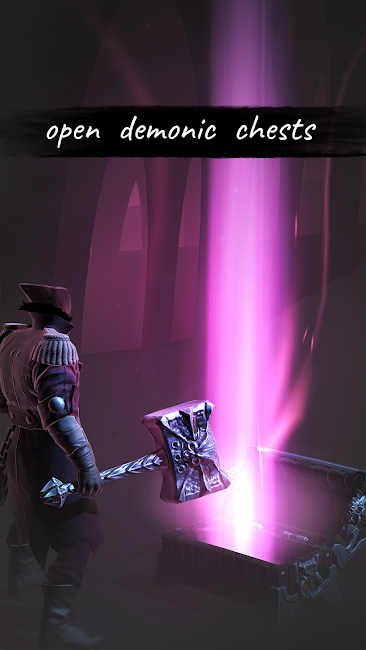 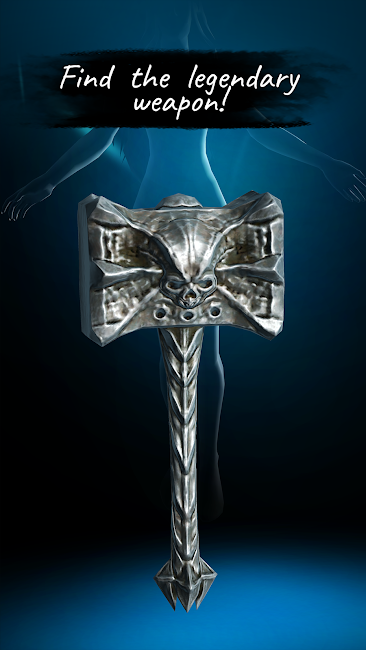 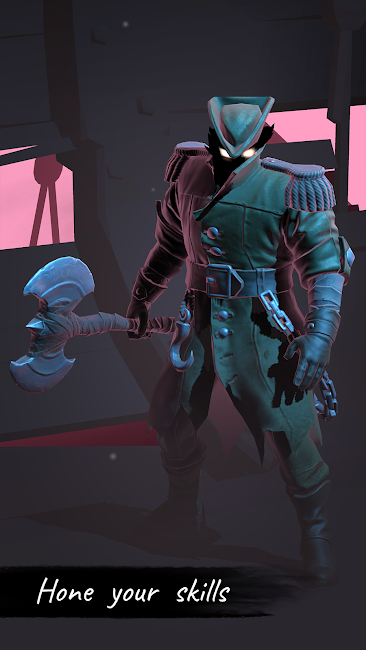