Due to the game being old and not running on most phones, the download links were removed … 🙂

9MM HD is a very beautiful and amazing gangster game, a masterpiece from the famous Gameloft company in the style of action and adventure games for the Android operating system , whose very high graphics will surprise you and give you the best gangster game experience on your Android phone. Brings. This game puts you in the role of the sheriff of a city who must clean the city from evil enemies with his weapons and power and create a safe environment for the citizens. In the role of Mr. John, you will undertake various missions, all of which are against smugglers, and you will be entertained with tasks such as arresting smugglers, arresting drug dealers, and… hours.

In one part of the game and in one of the missions, Mr. John Brad is killed and millions of dollars are stolen, and in the meantime, you have to reach the boss of the smugglers in his role and kill him. The game takes place in real and three-dimensional environments, and its excellent story mode and graphics on the one hand, and its sound quality on the other hand, will create the best gaming experience on your mobile phone.

Features of 9MM HD game include the following:

* Play in different and real environments such as Latin America

* Possibility of pursuing the head of smugglers to reach his place

* Ability to play online with other users up to 12 people

Today in Usroid, we have provided you with the full and tested version of the 9MM HD game, along with various data for the processors, which you can refer to in addition to viewing images of the game environment and learning how to install it. Download the data file for your phone.

Step 1: Download and install the game apk file (do not run)

Step 2: Depending on your mobile processor, download one of the following data:

Step 4: Connect to your Gmail account and activate your bypass program, and finallyrun the game and enjoy it.????

This game has been tested on Galaxy S2 HD by us and has run without any problems and will run on the following phones:

Pictures of the game environment: 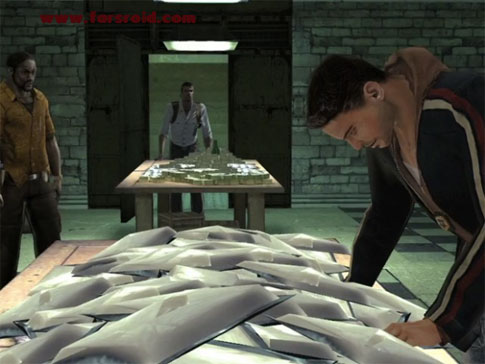 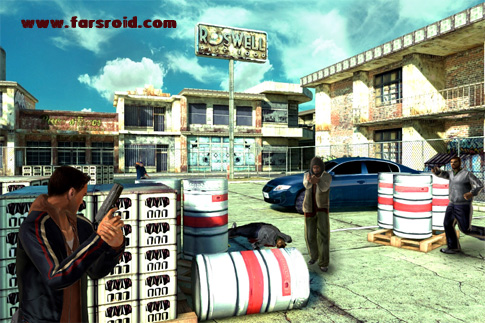 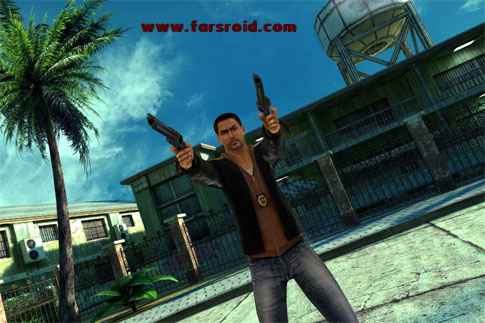 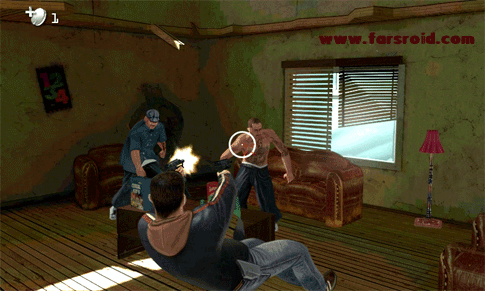 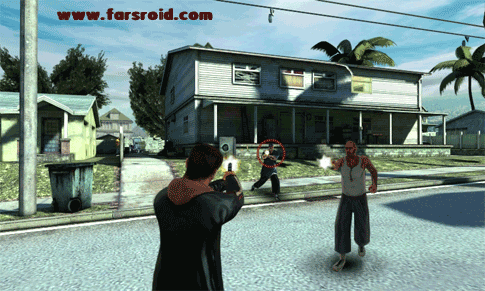 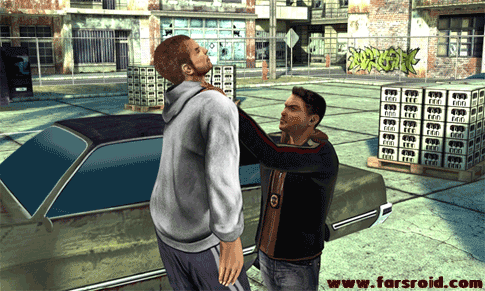 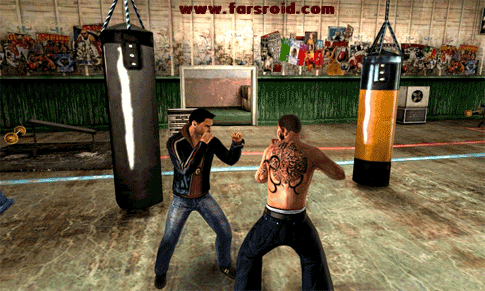 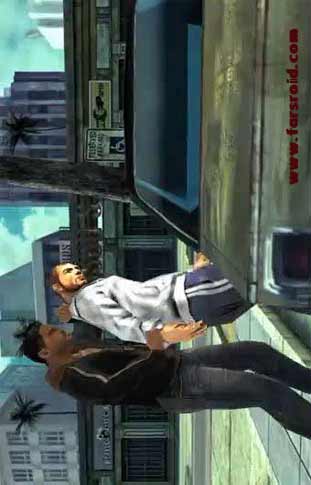 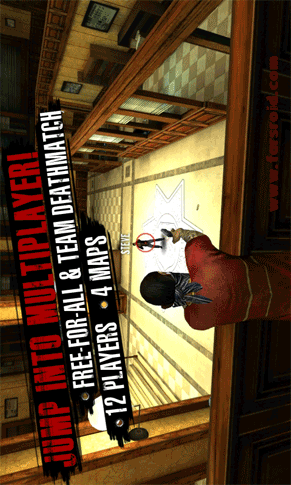 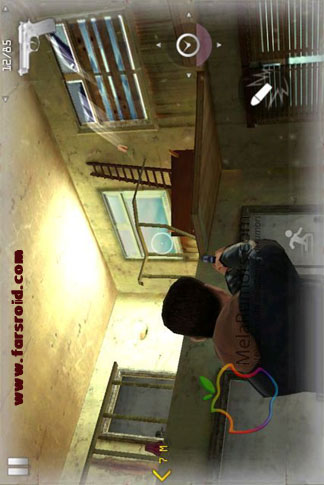