A 100 Years ‘War v1.1.0 – Strategic and interesting game “Hundred Years’ War” for Android + data
The full and purchased version of the game for $ 2.99 Dedicated to your loved ones
tested offline

A 100 Years ‘War – One Hundred Years’ War is another historical and strategic game from the famous HexWar Games Ltd, which specializes in strategy games and has released nearly 30 games in this genre, some of which The most important of these are Ancient Battle: Alexander , Civil War: Gettysburg , Peninsular War Battles or Tank Battle: 1945  Are. A 100 Years’ War is produced in exactly the same style and context as the usual HexWar games, and this time it is related to another great event and war in history, the hundred-year war between the British Empire and the Kingdom of France and its allies. In fact, these wars lasted from 1337 to 1453 AD and more than 115 years. The initial fire of this great war took place on French soil and between the two great parties of this empire. One of these parties came to power with the support of the British monarchy, and it did not take long for the second party to act with its allies and cause unrest in Western Europe! In A 100 Years’ War, you are supposed to follow the game in various campaigns and missions that have taken place during this hundred years of war, and in the role of military forces on both sides, go through the stages of the game. The entire length of the game is made according to the strategic structure, which means that to win the game you must use a special strategy. There are all kinds of forces such as cavalry, infantry, archers and… in this game that you can get the best results from the upcoming battles with their proper management. Since the game dates back to the Middle Ages, you can use the famous English warriors and knights in these battles and start big bloody wars.

Some features of A 100 Years’ War Android game:

A 100 Years’ War is an interesting and different game in which all stages (except the training stages) can be done with either side of the war. In fact, in this game, you enter the great battles and operations of this hundred-year-old war, and you can experience these battles in the role of either side. A 100 Years’ War has been prepared by Usroid for the first time in Iran as soon as it is released on Google Play . You can download the purchased version along with its data file in a tested form and experience a great historical war on your Android mobile phone or tablet.

– Download the data file and decompress it. Copy the com.hexwar.onehundredyearswar folder to the Android / Obb internal storage of the device. 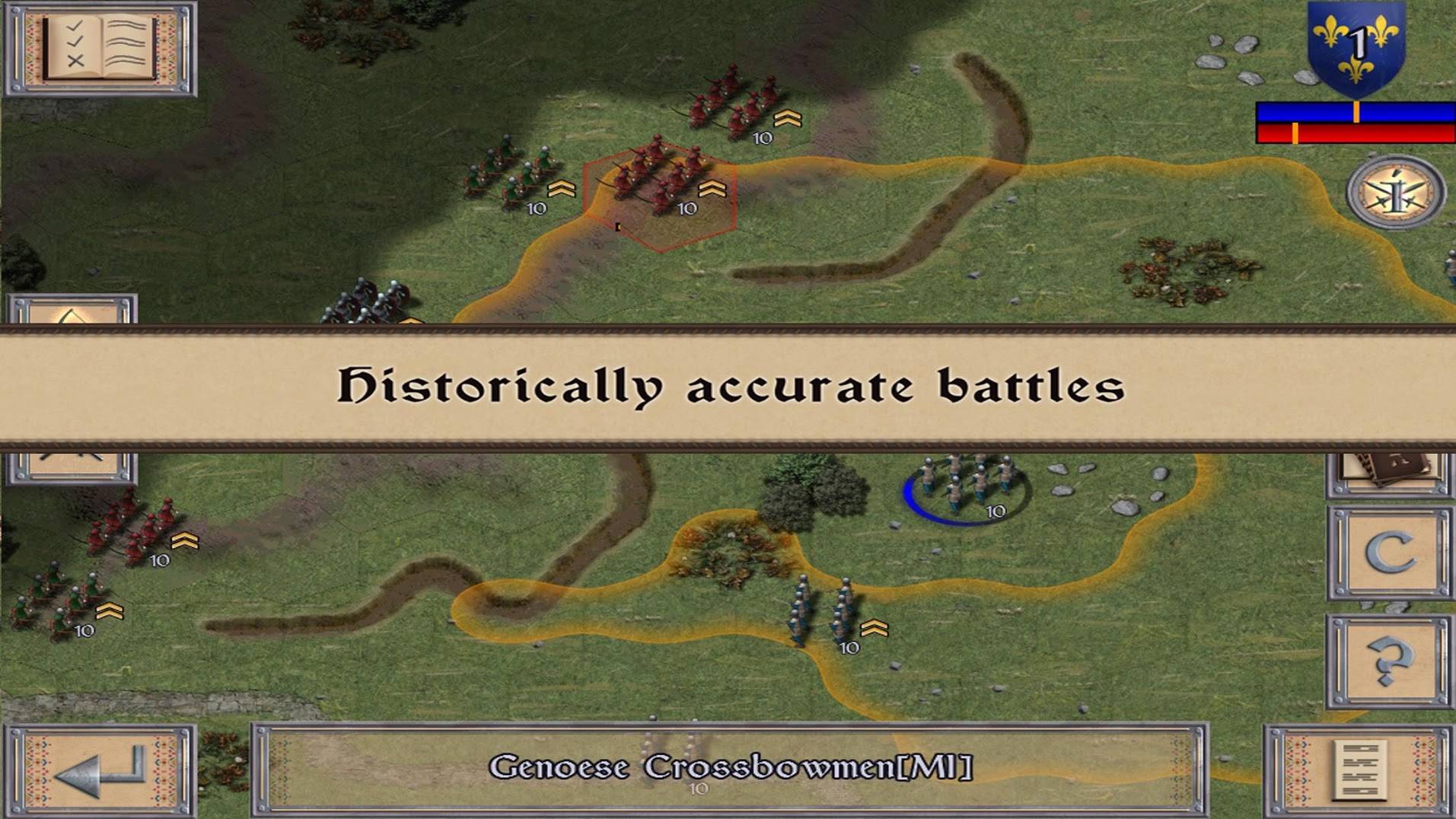 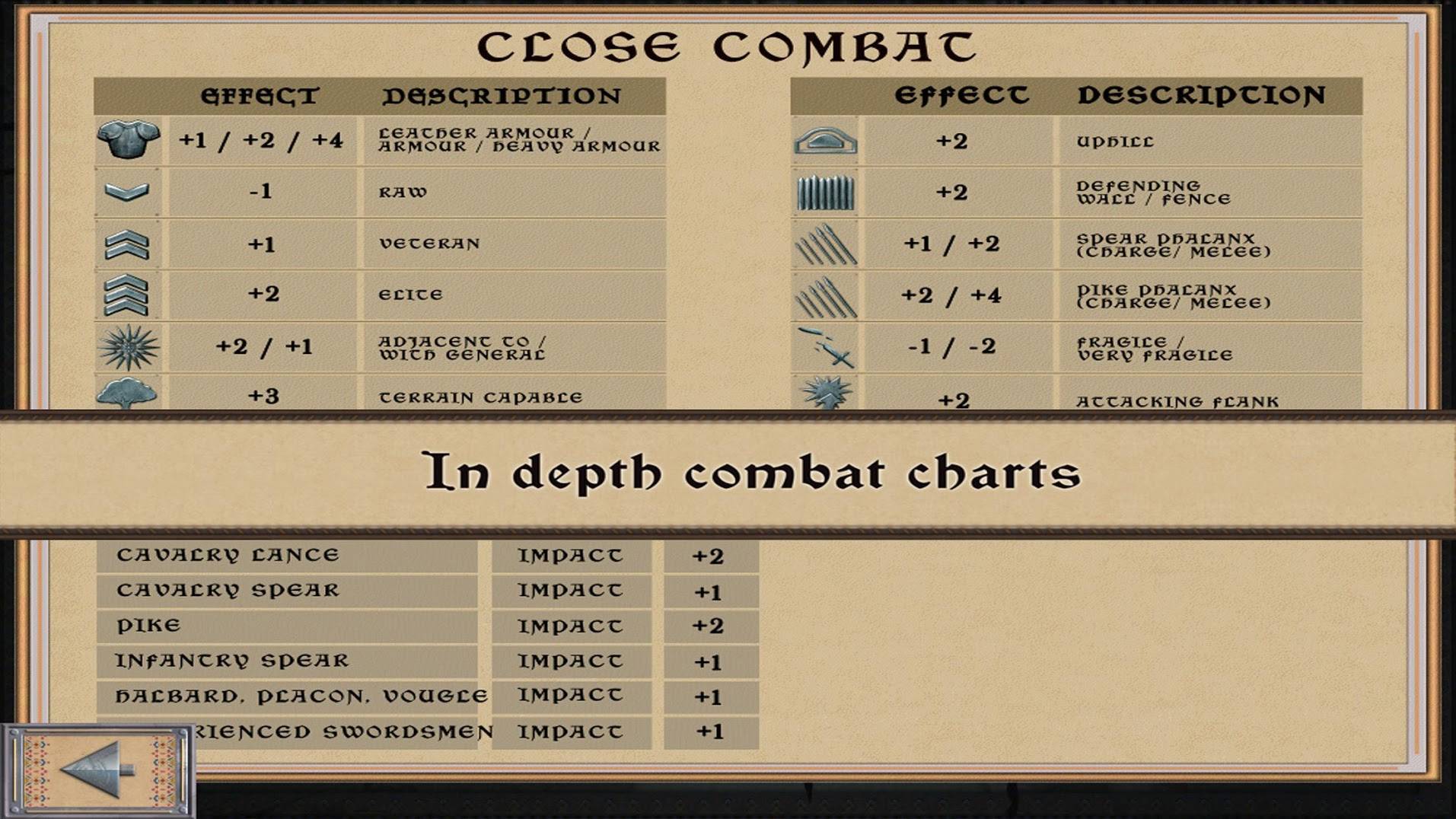 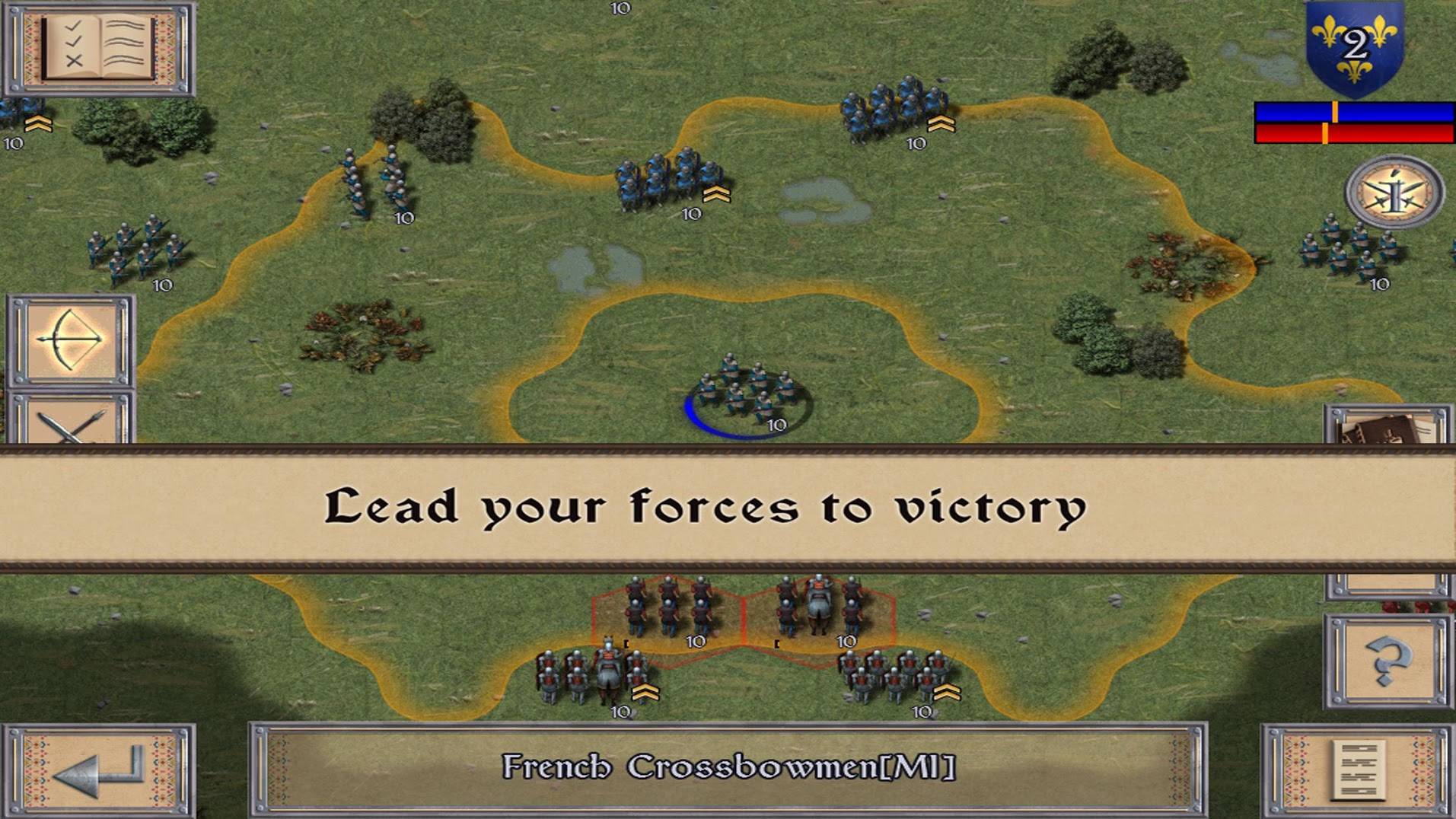 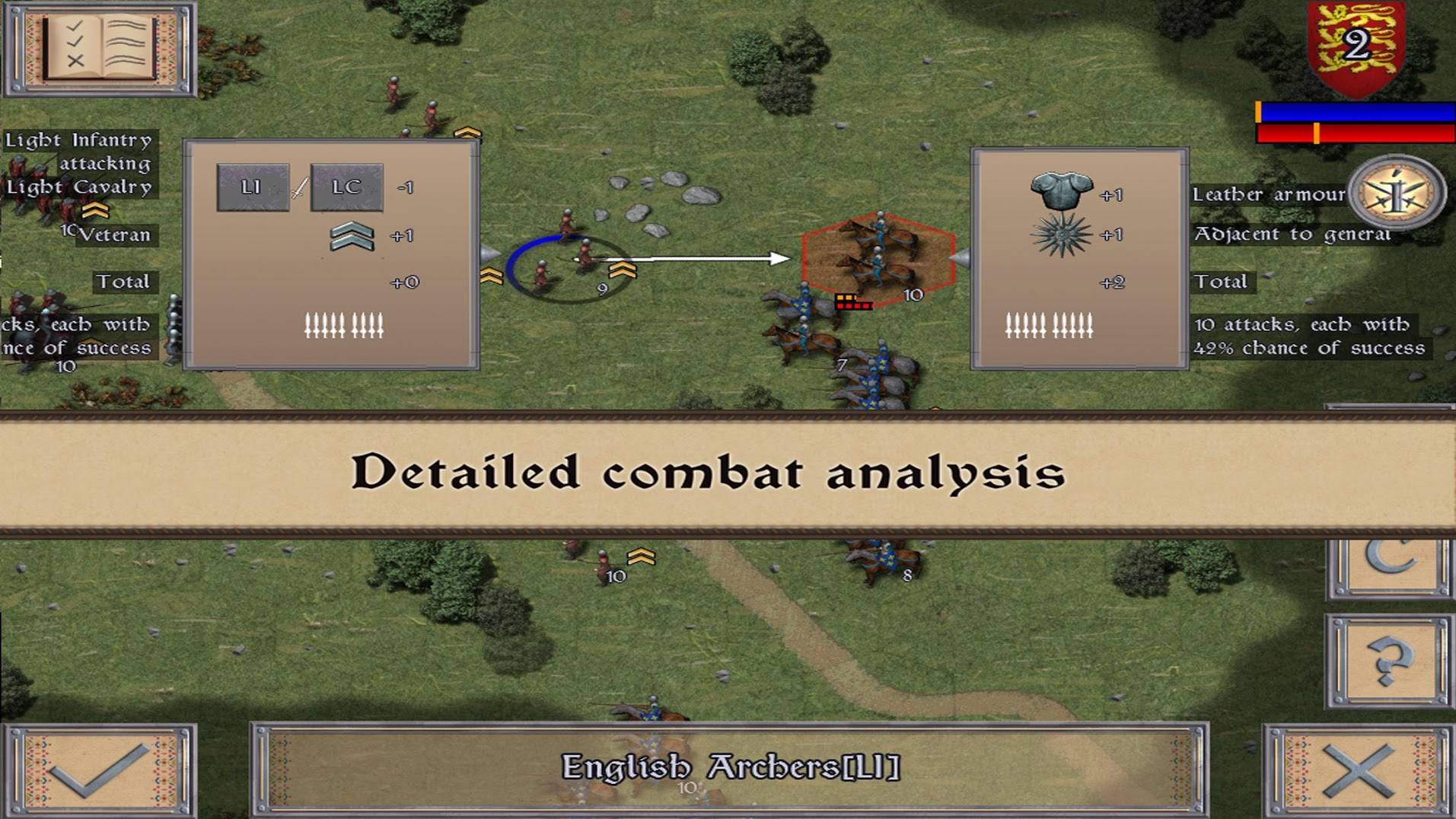