A Dark Dragon v3.33 + Mod – The popular dark dragon role-playing game for Android +
Normal version trailer + Mod version with unlimited money and wood separately,
priced at $ 2 and a score of 4.5 out of 5.0 on Google Play

A Dark Dragon in Persian ” Dark Dragon ” is a new and popular game in the style of role-playing games and RPG from Sponge Mobile game studio for Android devices , which is priced at $ 2 It has been put up for sale in the big market of Google and so far it has been bought more than 50,000 times by Android users all over the world, and despite its small size, it has been very well received! This game is one of the titles that RPG lovers should not miss in any way; The gameplay is based on text and decision and puts you in a dark room where you can turn your imagination and imagination into reality to some extent beyond a normal game! The story of each player will be shaped by his personal imagination and you are faced with a unique and special Android role-playing game! If you are a fan of Android role-playing games and would like to experience one of the best in this genre, A Dark Dragon due to its characters designed with unparalleled elegance, special story environment and atmosphere and role-playing style based on Your text can bring you one of the most exciting new role-playing games!

Some features of the new A Dark Dragon role-playing game for Android:

A Dark Dragon game, despite being monetary and selling well, managed to get a good score of 4.5 out of 5.0 , which is not a coincidence at all! The game has been tested by us and has been run offline without the need for the Internet. In the mod version, you have unlimited money and wood, but in the regular version, you have to collect these items with effort! Now you can download the regular and mod version of this game from Usroid high-speed servers for your device.

* You will die when your HP is zero! 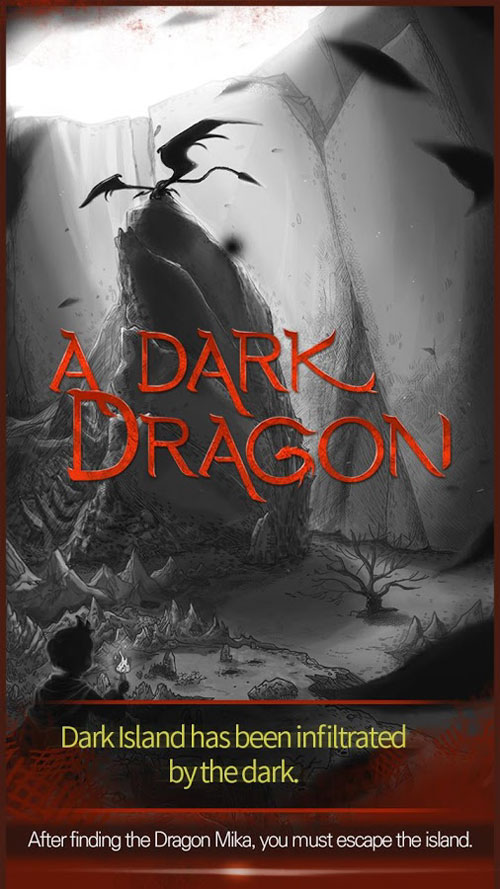 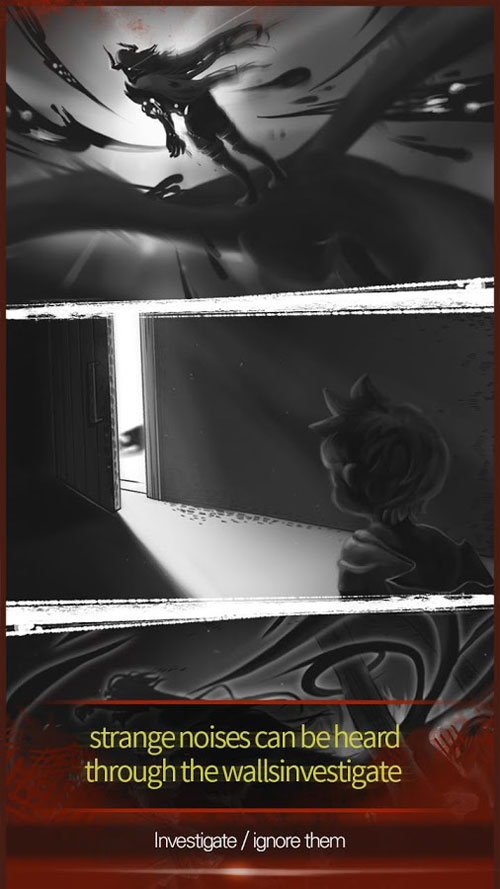 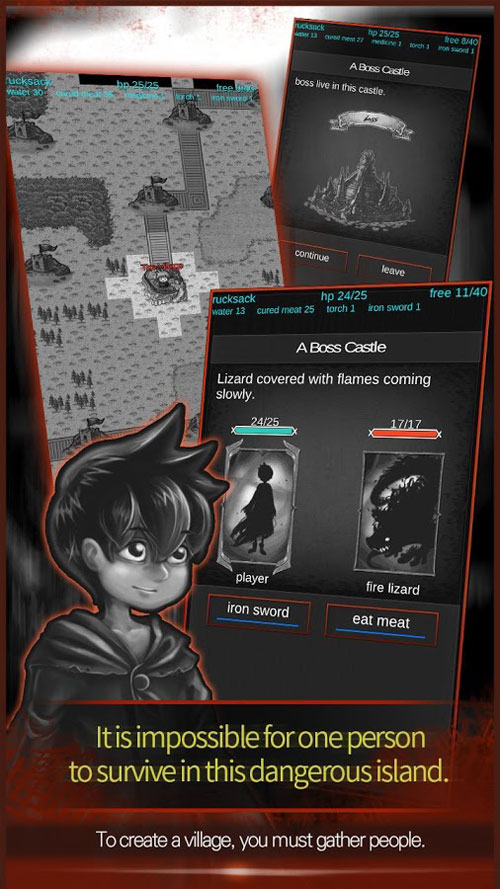 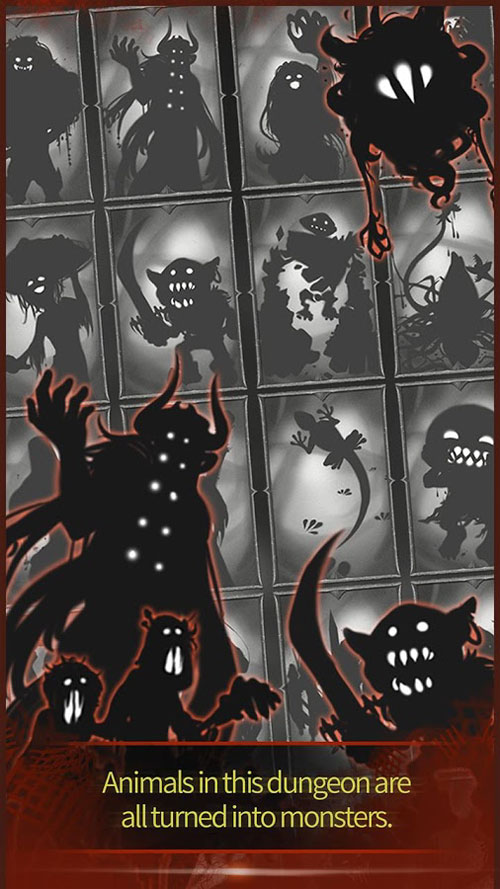 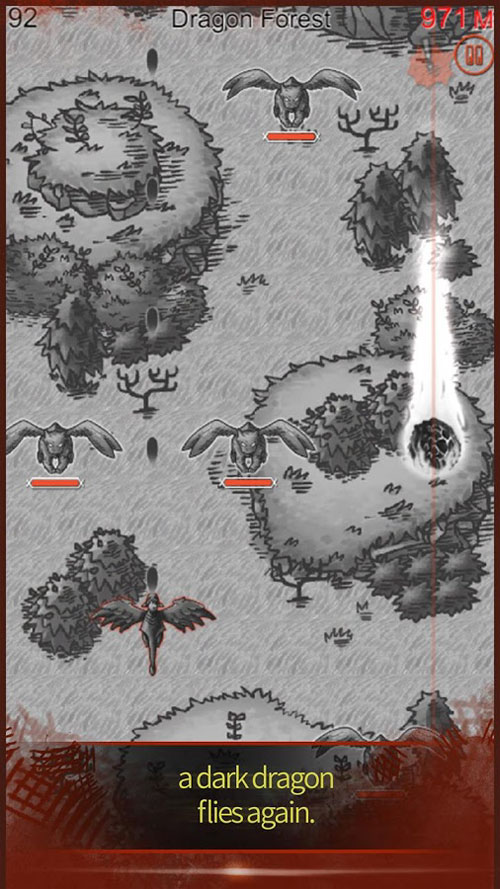