A Pretty Odd Bunny Chapter 2 – Strange Rabbit 2 is the title of an adventure game by AJ Ordaz Game Studio for $ 1.99 released for Android devices. As its name suggests, this game is the second game in the A Pretty Odd Bunny game series and is a continuation of A Pretty Odd Bunny Chapter 1. Adventure games usually attract gamers because of their storyline, and this game has been able to appear successful due to its strong and unique story, and has attracted the attention of gamers from all over the world. The story of the game begins with the continuation of the story of the first game. After the rabbit Khan ruined the carrot festival in the first game and slaughtered all the pigs, he was caught by police rabbits and thrown into a prison to control his bloodthirsty thirst. But the rabbit managed to escape from prison with the help of another prisoner, and now he has to find his way out of the black holes in the prison. Available in a fantastic world and platformer, A Pretty Odd Bunny Chapter 2 gives you control over rabbits to test your skills. The gameplay structure is step-by-step, and as usual with platformer-style adventure games, there are a number of obstacles that you have to overcome. These obstacles are very diverse. At each stage, you will experience a new level of difficulty, and new mechanisms will lead you to the brink of victory and defeat.

In A Pretty Odd Bunny Chapter 2 Whenever you feel that you are lucky and you are far away, a police rabbit arrives and captures you in disbelief to keep your pride under control. Although some steps are very easy and you can easily move from one platform to another, the balance of easy steps is well maintained with more difficult steps. Like the first game, you have to overcome all the obstacles and eat the pigs or pigs of the stages. Again, like the first game, the achievements are in the form of game coins, which apparently in this game there is no specific reason to collect them, and it is just one thing that gamers can challenge themselves more by collecting them if they want. To kill. The game’s graphics are great and eye-catching, and the visual effects and effects are designed in a cartoon style. The soundtracks also work well and multiply the game’s attractive atmosphere. The controls are very simple and responsive, and all functions are summarized as left and right, jumping, and stealthily walking. Finally, we must say that all the boxes of a good and quality game for this game, both technically and in terms of gameplay, are checked and we recommend it. Team Usroid intends to provide the final and purchased version of A Pretty Odd Bunny Chapter 2 for you dear ones to be tested and completely free of charge. You can download this game from our servers right now and enjoy playing it! 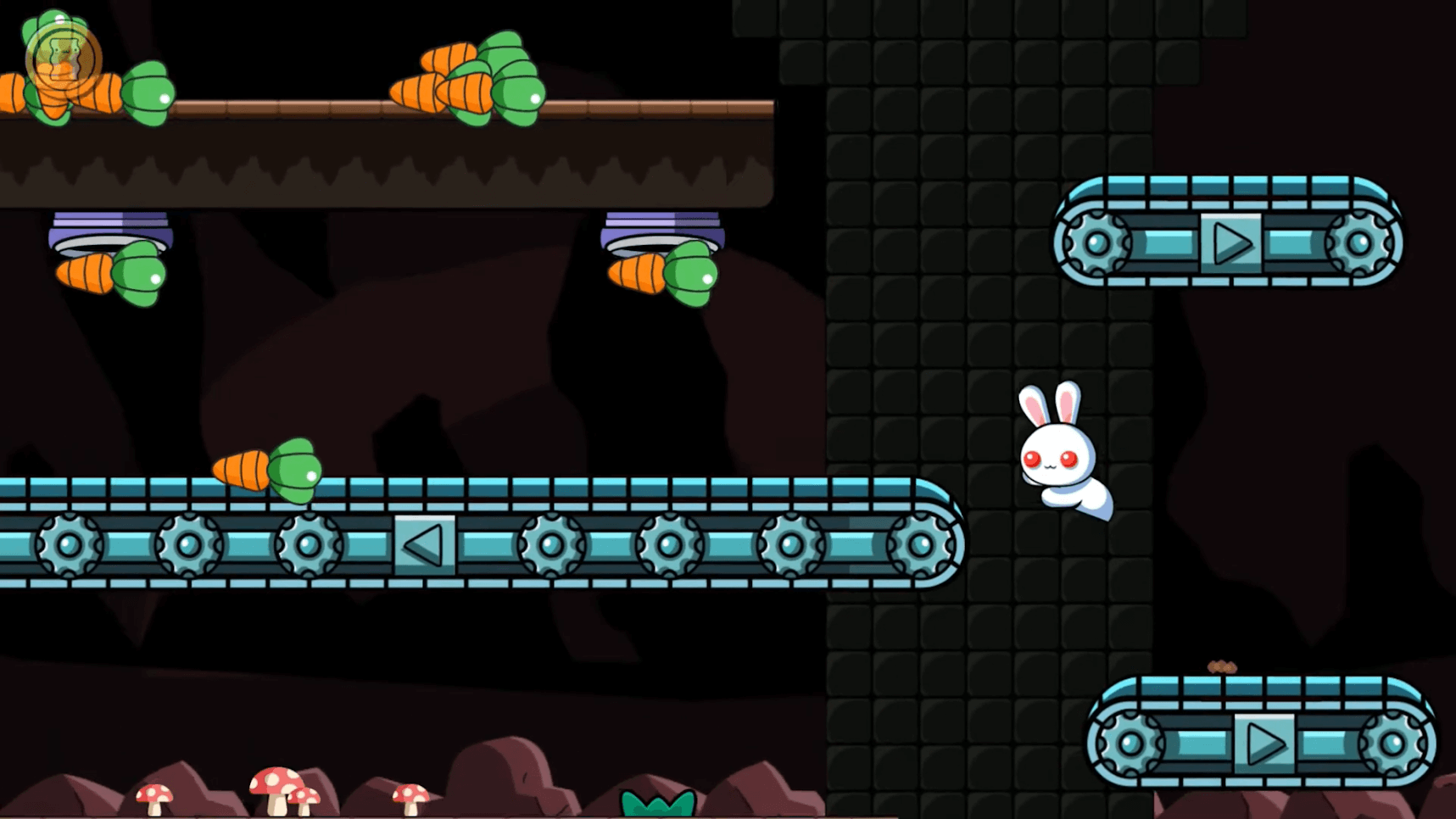 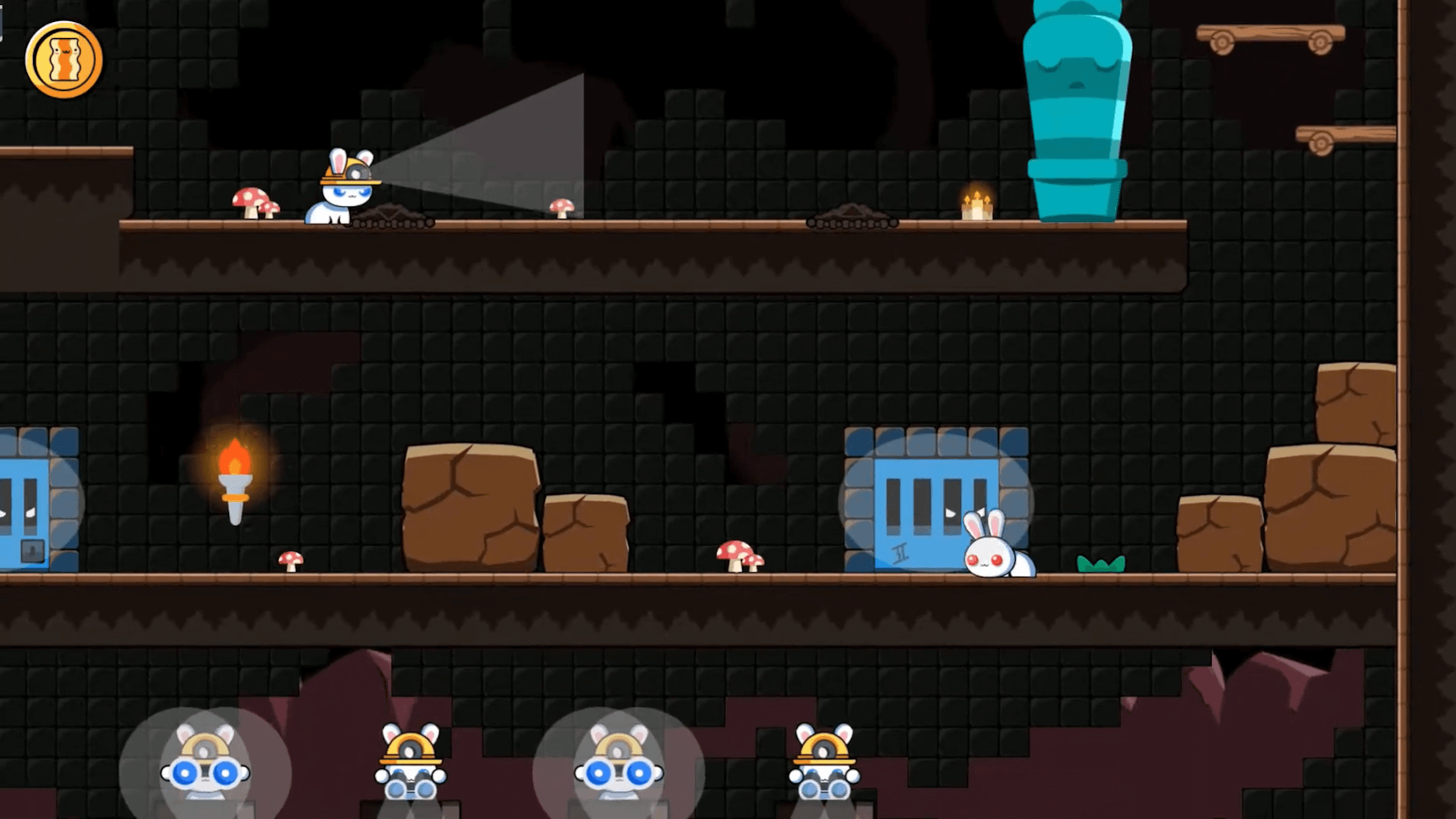 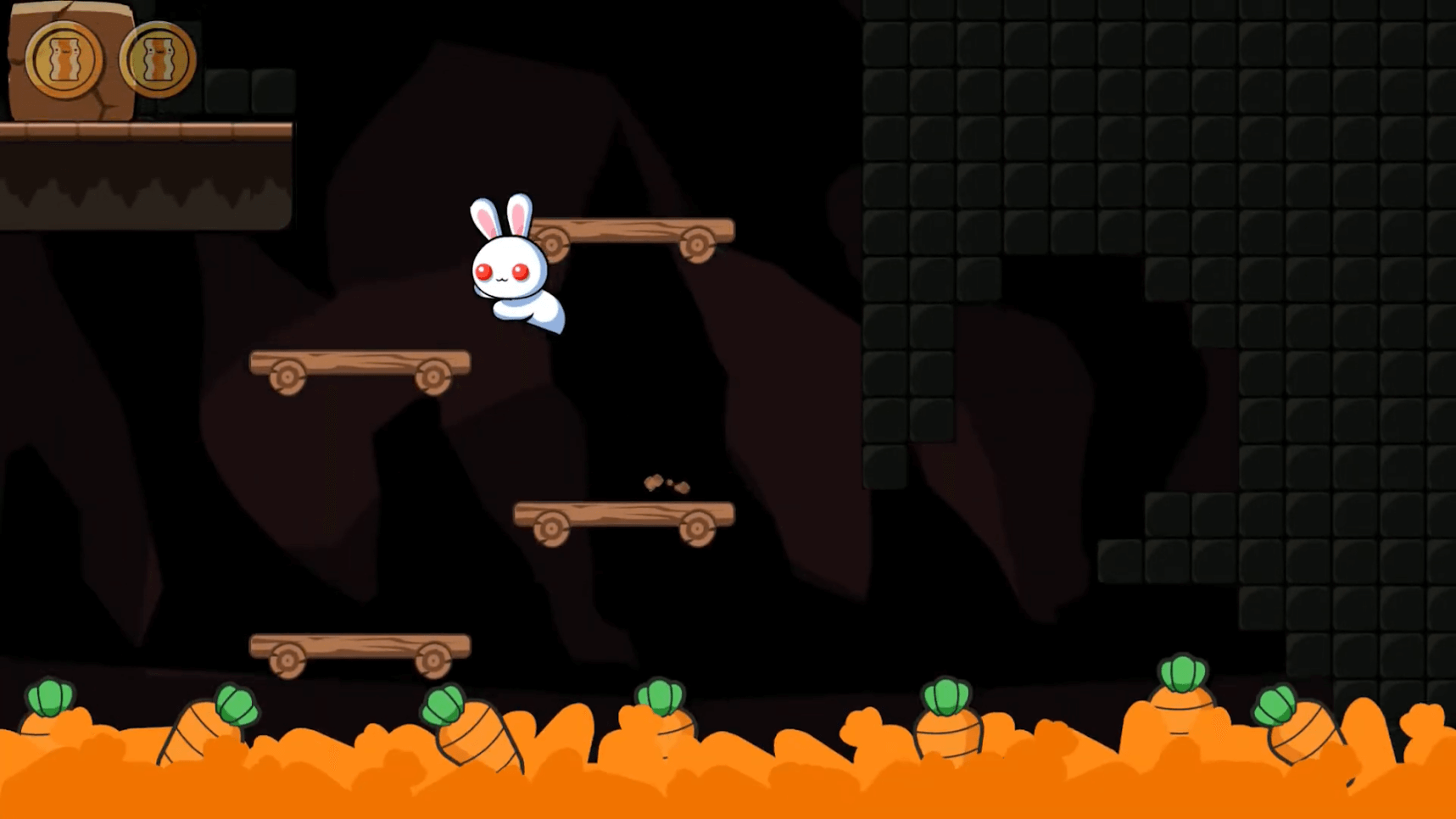 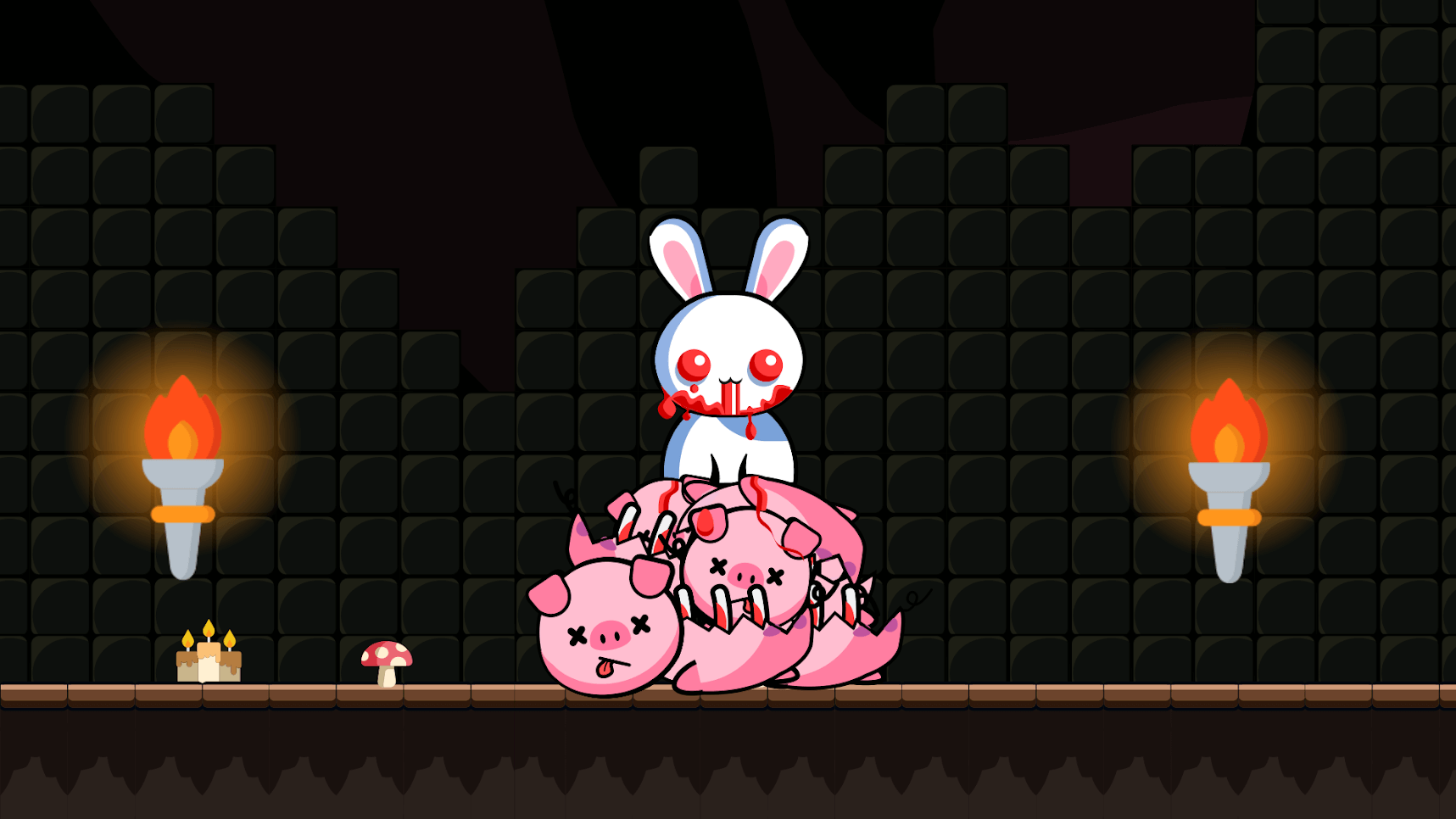 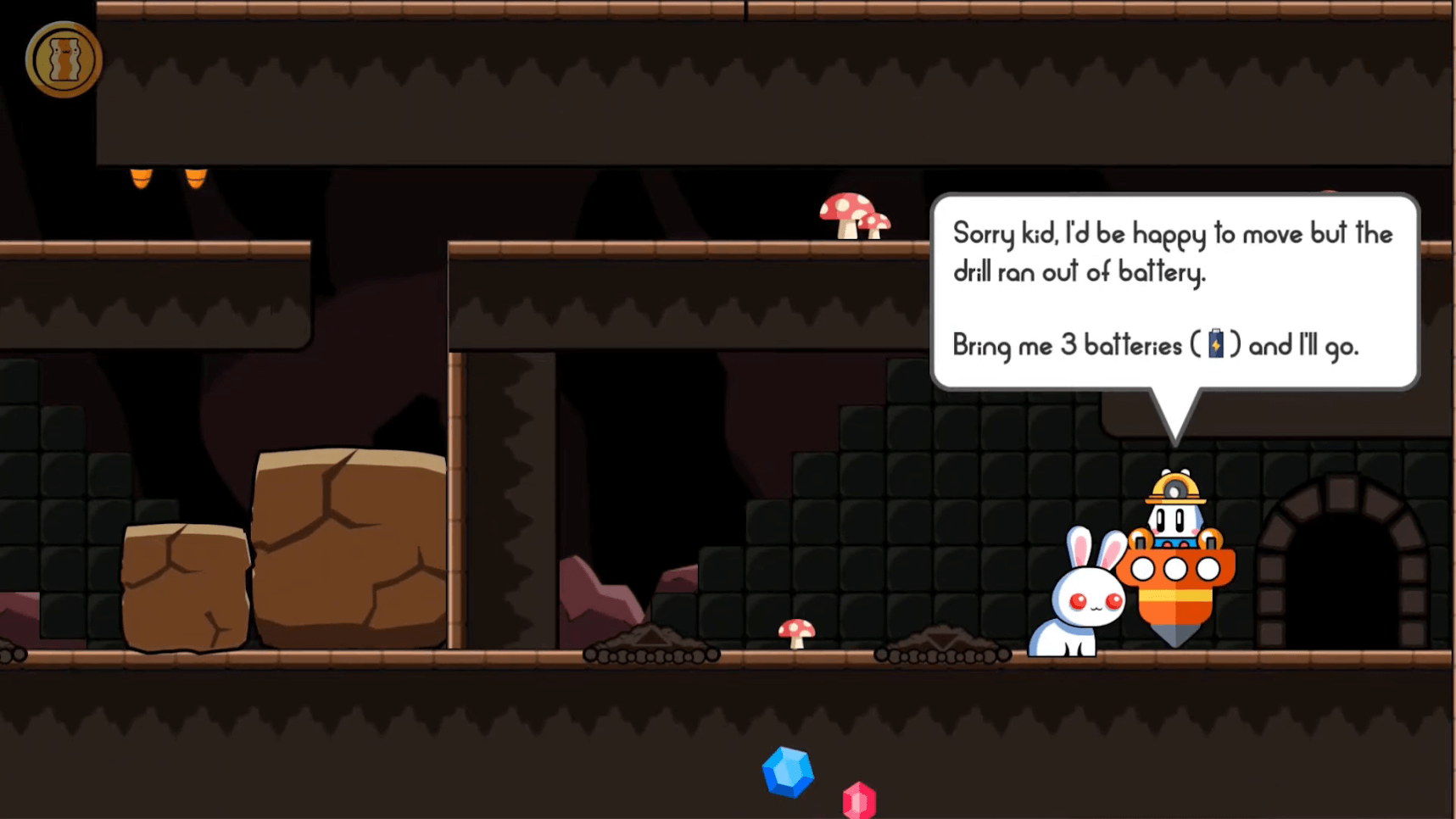 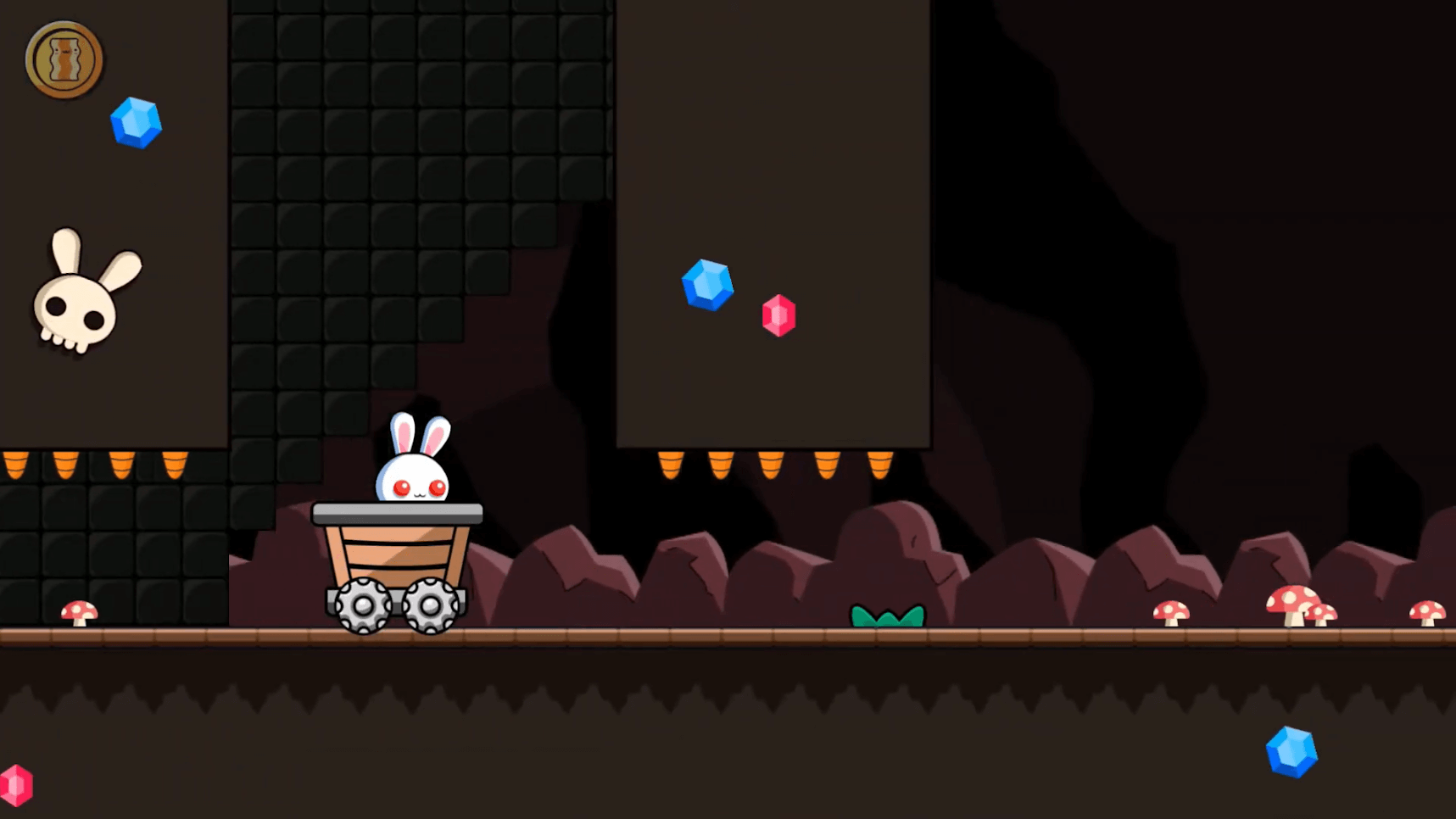 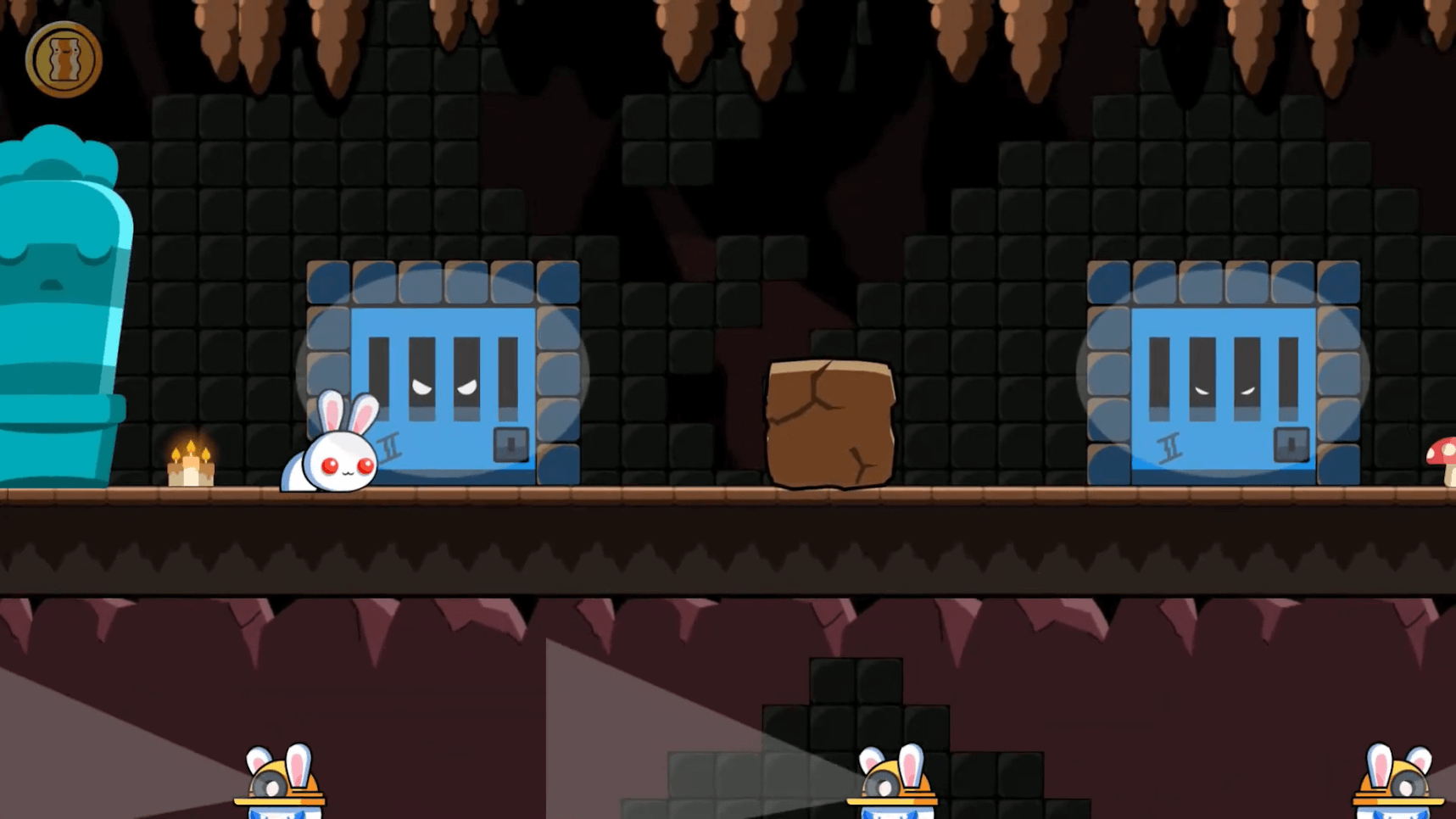 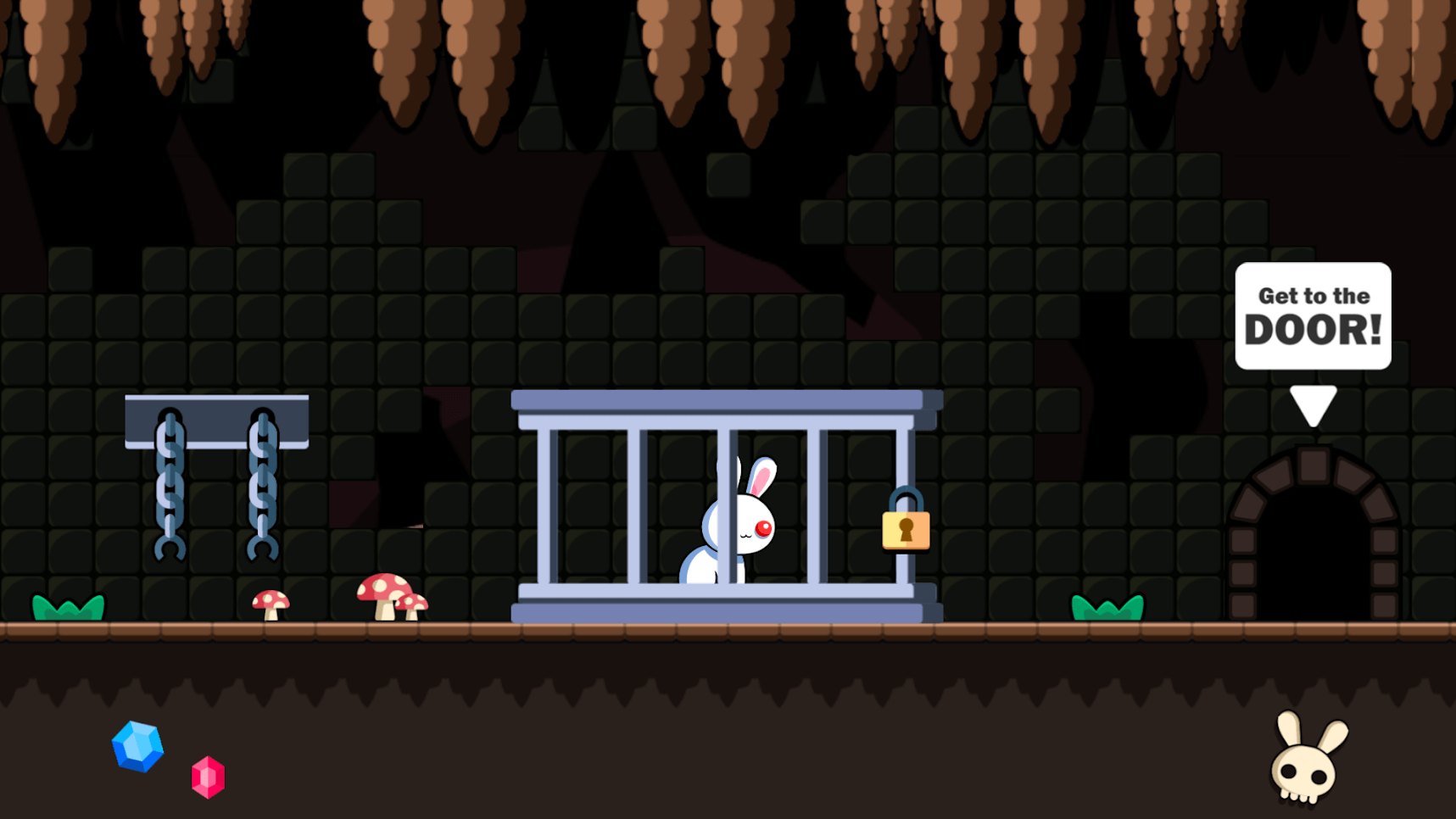