A Ride into the Mountains v1.3.4 – low-volume action and adventure game “Journey to the Mountains” for Android + trailer of
the purchased version and the full game for $ 1.99, presented to you
tested with offline performance

A Ride into the Mountains is the name of an amazing work of art in the form of a beautiful action-adventure game developed by Taiwanese studio Sunhead Games, the creator of various games such as The Swords , and priced at $ 1.99 on Google Play Provided. Usroid is proud to announce the first Iranian websiteIs the publisher of this game and you can download the latest update as purchased from the end of this article. This game is one of the simplest and at the same time the most special games offered in the adventure and action genre. In A Ride into the Mountains we see an epic and heroic story. One day, demonic forces invade a peaceful and holy land and attack the ancient monuments of this land, which are located in the mountains. You are in the role of a young hero who, just like his father, grandfather and ancestors, is the protector of these mountains, and as soon as he realizes that these mountains are in danger of being attacked by demons, he prepares to fight them on horseback. goes. This young hero has only one weapon, and that is his ancient and family bow that he inherited.

In A Ride into the MountainsYou have to run in the action and adventure game in the role of this young hero riding a horse in the mountains and destroy the enemies and demons by shooting arrows with your bow. The gameplay is from the view. The horse you are riding is running continuously. But you can control his speed with the help of a gyroscope sensor (accelerometer). You can do this by tilting your phone or tablet to the right (to increase speed) and to the left (to slow down). At the same time, you have to shoot at the enemies by aiming your bow at the right time. To do this, just hold your finger close to the character of the game and drag it back. The more you pull your finger back, the greater the throwing power. Then you have to define your goal. This target is shown to you by a line indicating the trajectory of the arrow. Finally, to throw the arrows, you must remove your hand from the screen. A Ride into the Mountains graphics and designs are in the simplest possible way and in classic and retro (pixel) style. As a result, the volume of the game has been drastically reduced. Of course, the overall content of the game also includes a short adventure. These features make the final size of the game less than 9 MB! Ability to download the beautiful game of traveling to the mountains by earningA good score of 4.6 out of 5.0 has now been tested and provided free of charge by Usroid . 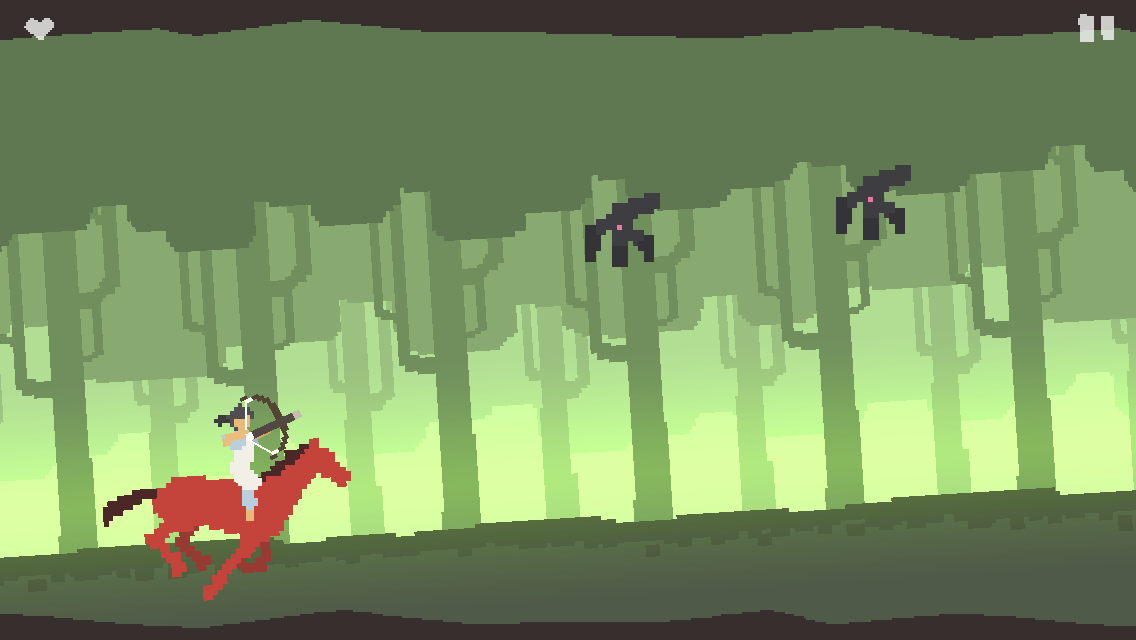 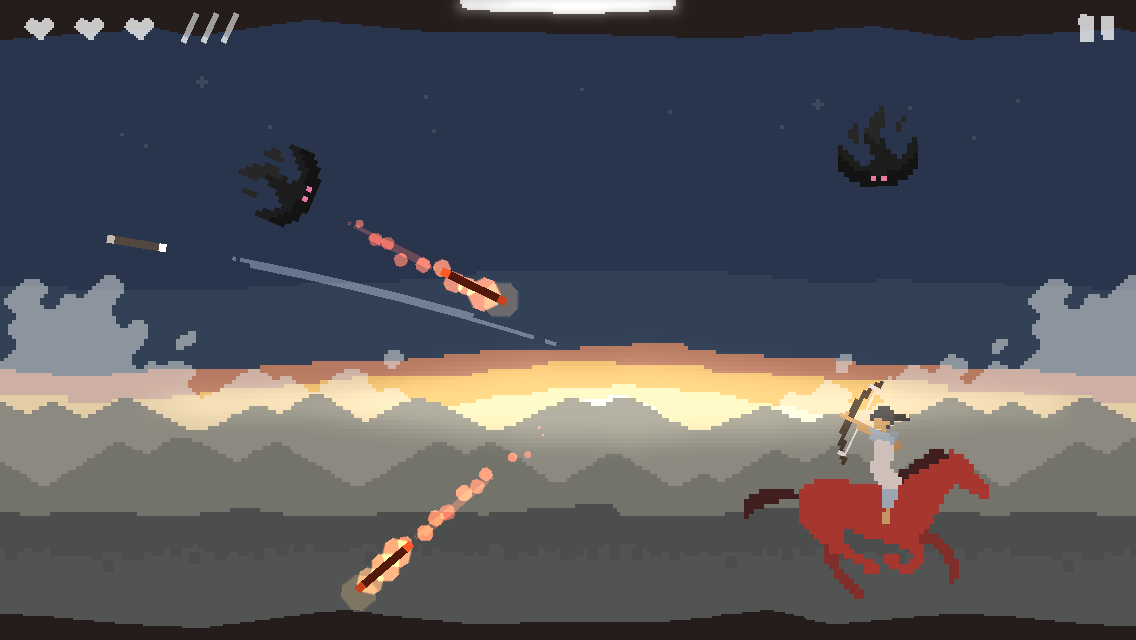 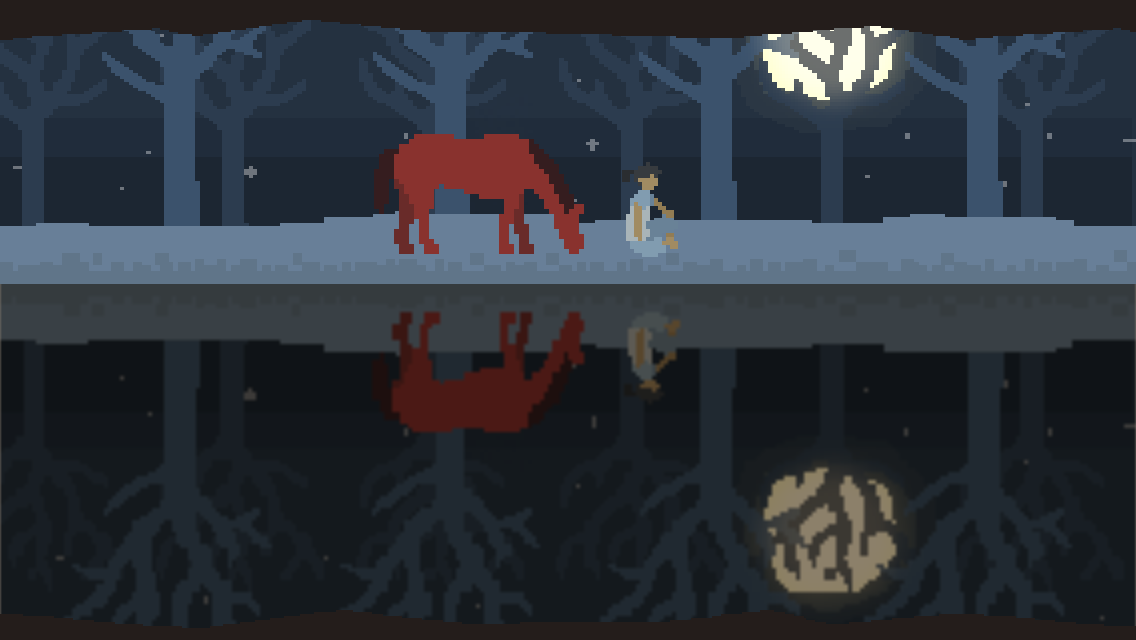 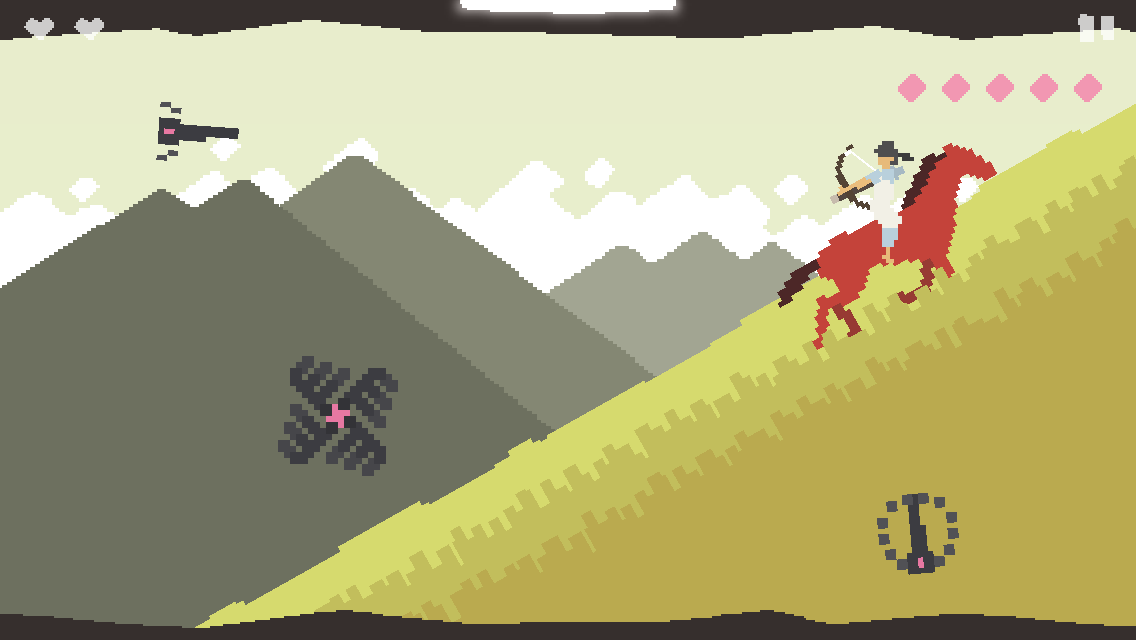 A Ride into the Mountains