Download A Story of a Band 1.4.6 – an interesting strategy game "Music group management" for Android!

A Story of a Band – The story of the band is an interesting and different strategic game with a special design and construction from Hot Byte Games for Android, which costs $ 3.5. It has been released on Google Play and as always, we have decided to introduce it to you for the first time in Iran and to delight you once again! As the name implies, this is where you manage and control a professional band of music! It’s your choice to form an underground music group or a rock band or any other group, you just have to try to make your band progress and climb the peaks one after the other! There are more than 25 different characters with special abilities in A Story of a Band, select them and buy more than 60 special abilities one after the other and then buy special items for the characters for hours in a world. Get busy! Forming a professional music group, planning concert tours, being able to create special albums, competing with other groups, doing promotional work, attending interview sessions, etc. are some of the things that can be done in A Story of a Band. Give! If you are interested in the music profession, A Story of a Band will undoubtedly attract your attention.

Game A Story of a Band to date, nearly 5 million times by Android users around the world, Google received and has good rating of 4.4 from 5.0 to learn that we Usroid the latest version purchased and completed her to download a’ve You can download it with one click. Finally, this game, like other games on the site, has been tested by us and run smoothly. 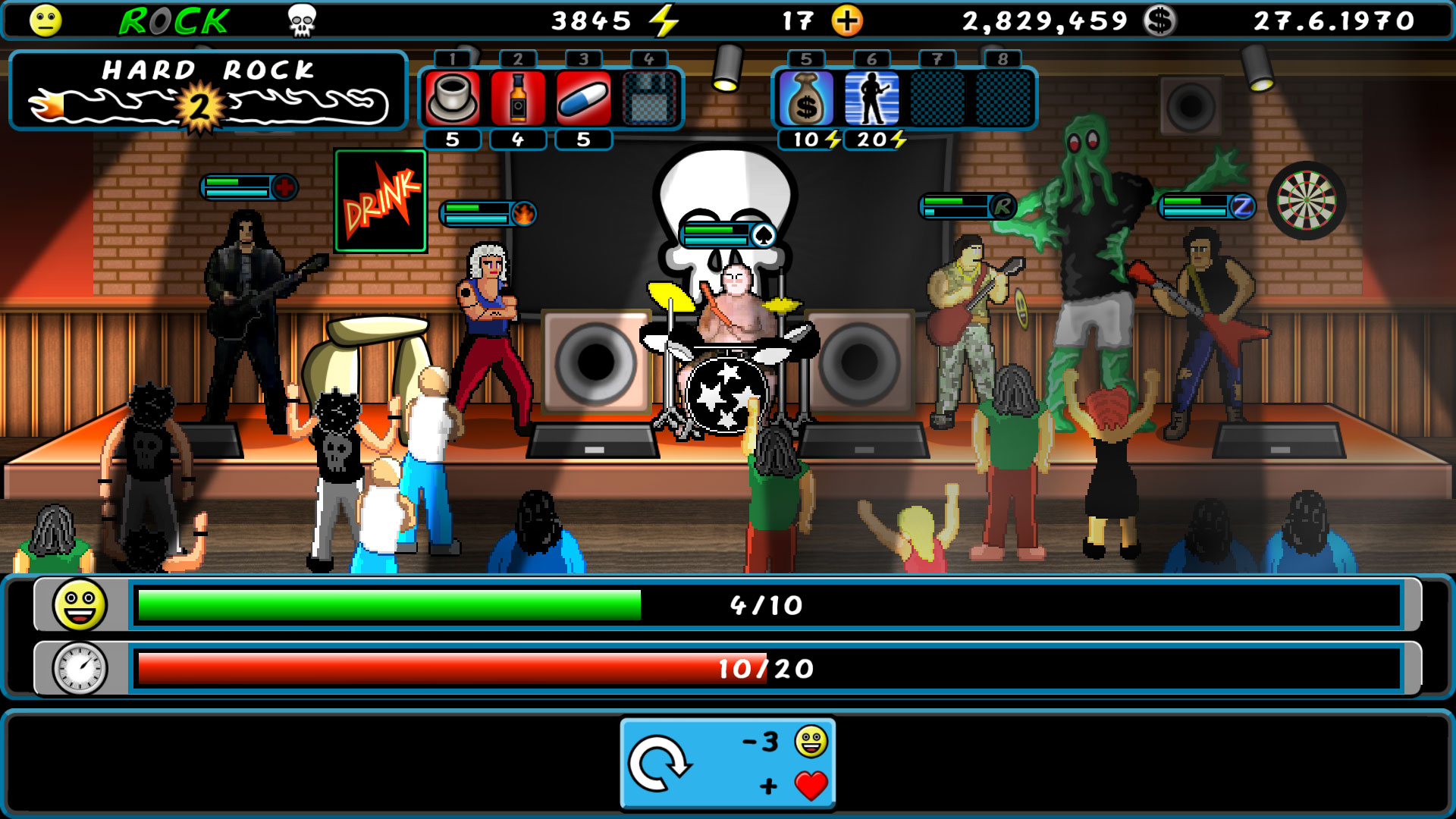 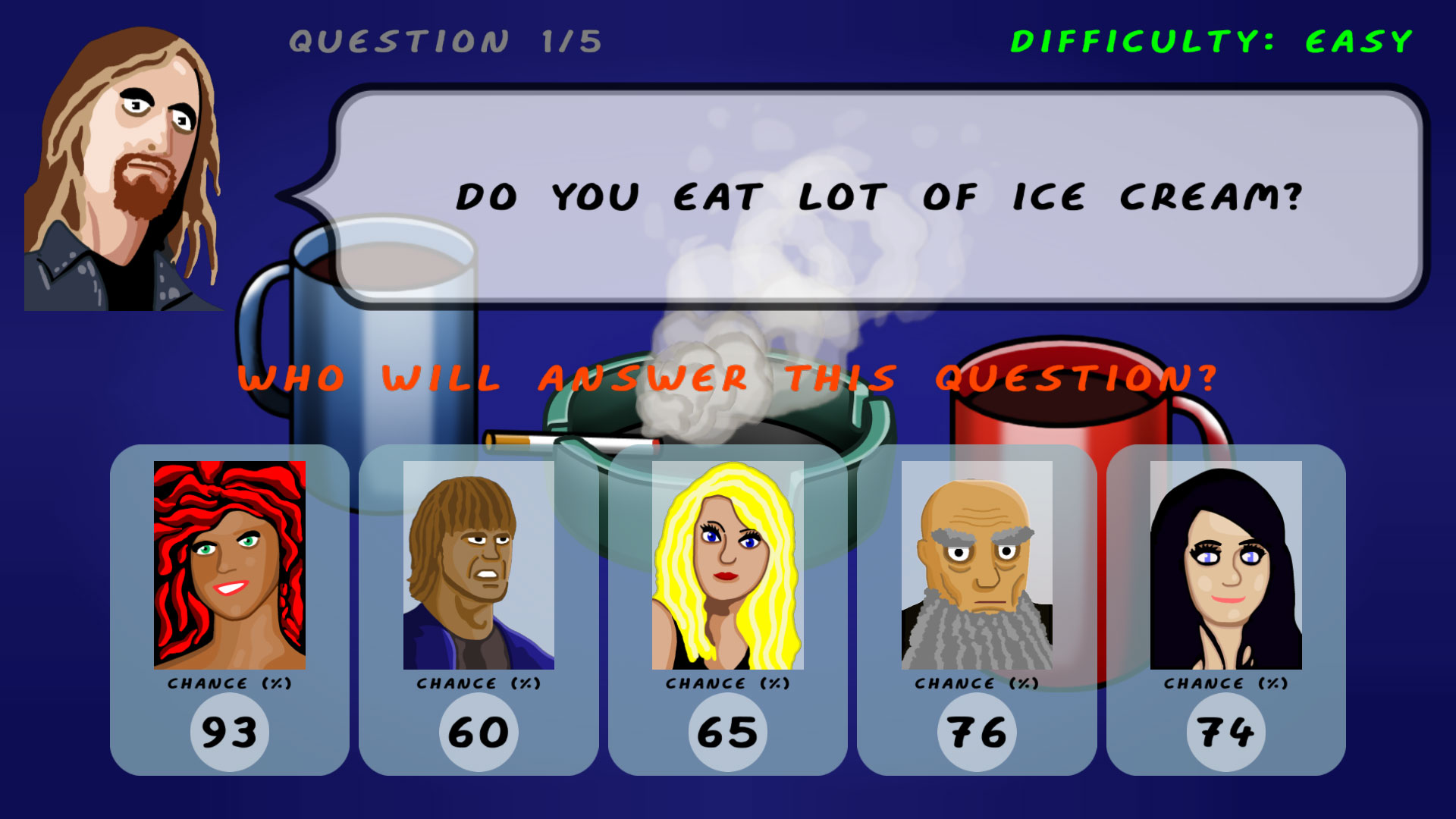 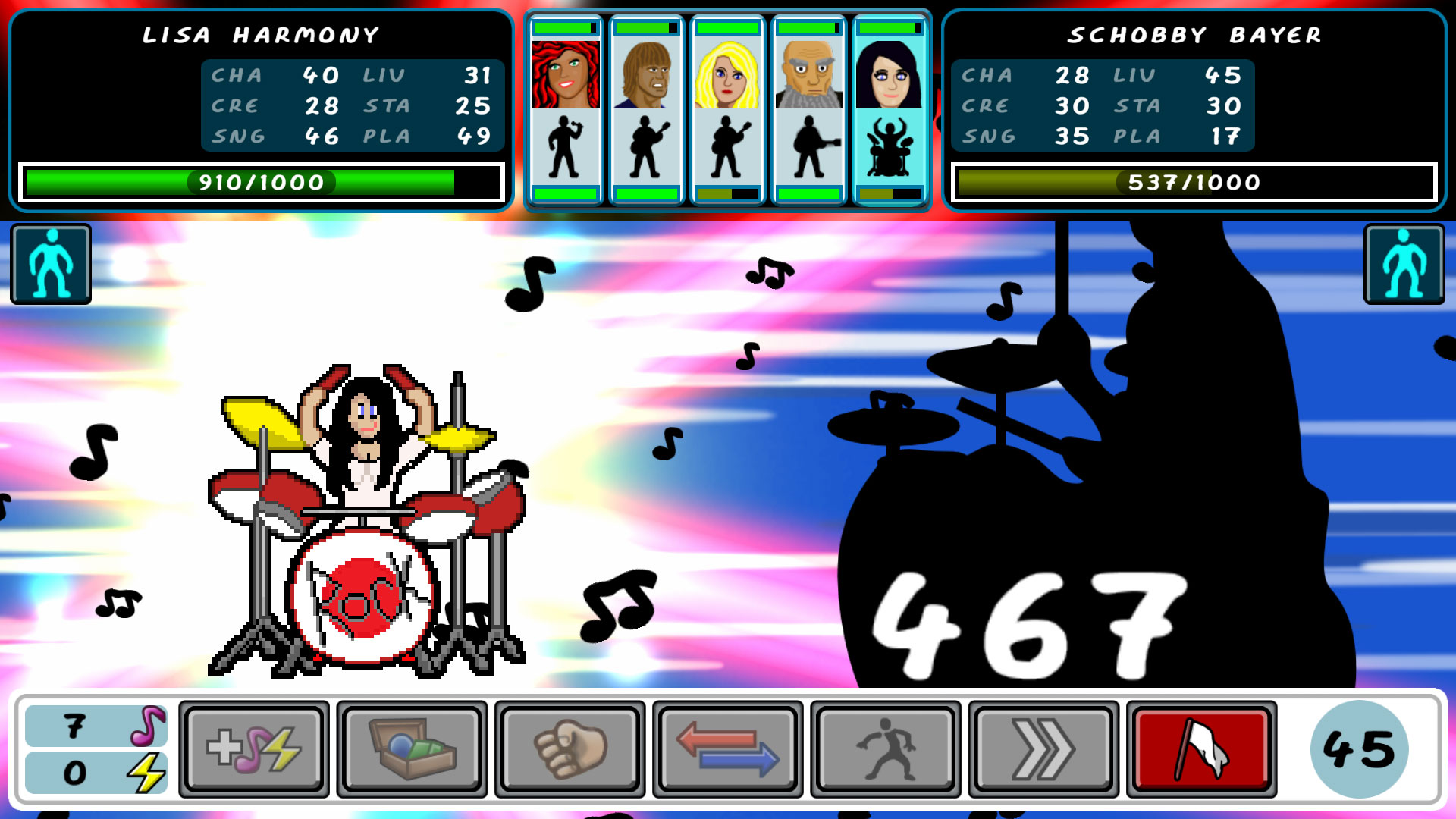 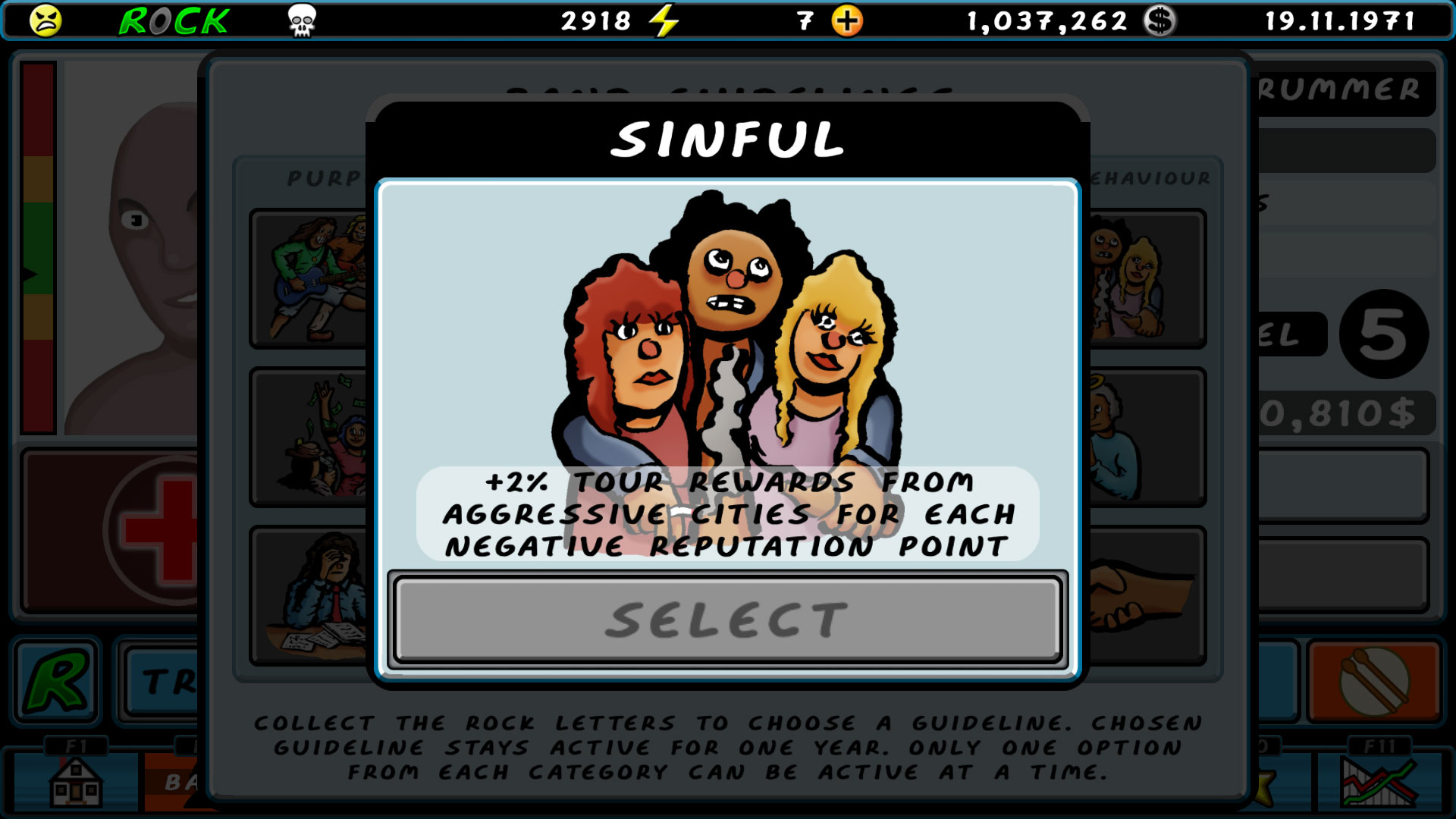 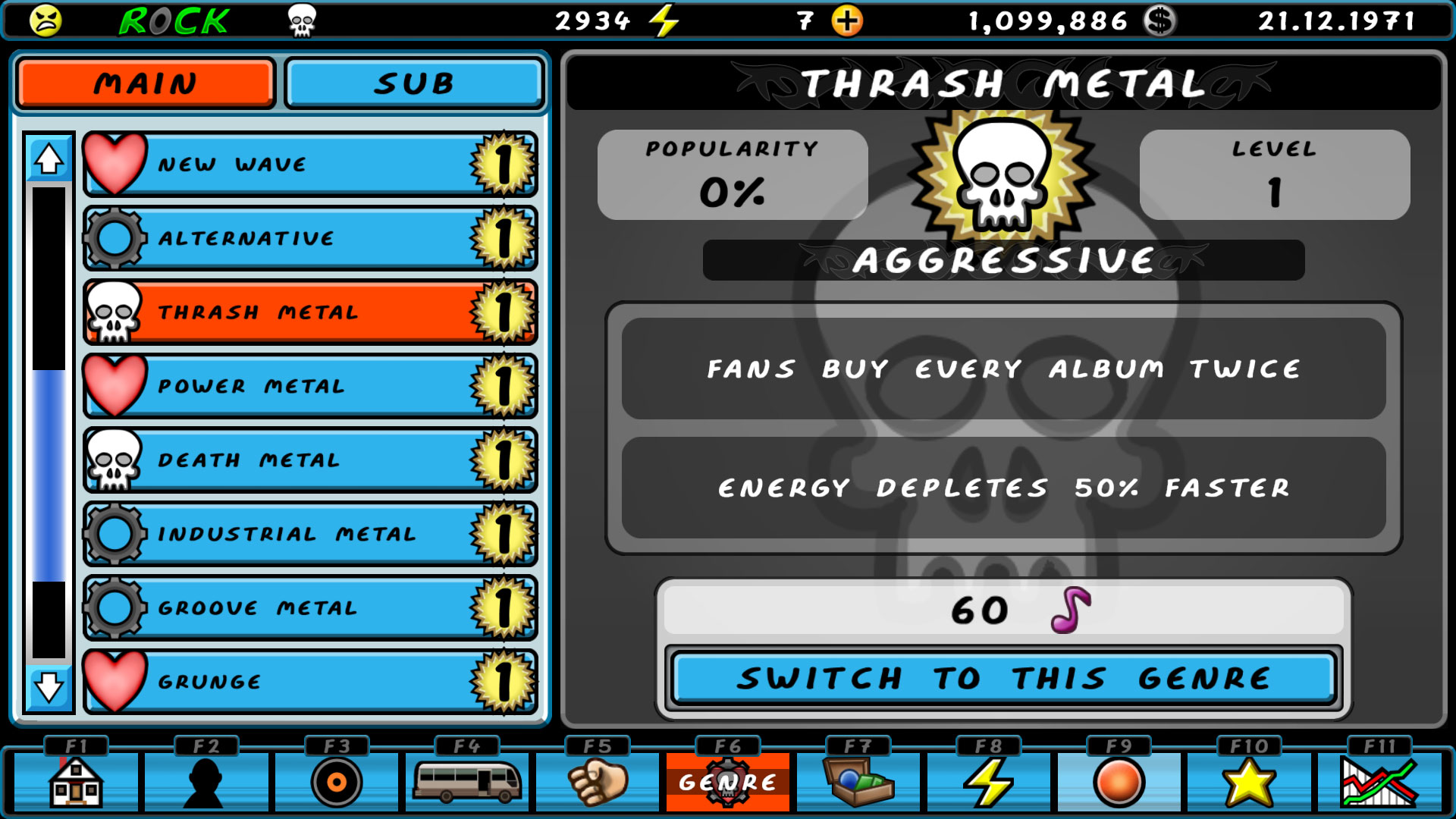 A Story of a Band