A Stranger Place – A strange place is the name of a fun and arcade game with a scary and story-driven theme, which is made in the style of Adventure. This game was created and developed by the Spanish studio Honni Games. This game is available for free but with in-app payments on Google Play. Usroid is proud to announce that it has once again introduced and introduced another exciting game in the style of adventure and for the first time in Iran.Has made it available for download. This game with the full name of A Stranger Place: Stealth Scary Escape Adventure has been released on Google Play. As the name implies, in this game you are faced with a scary title, adventure and escape style. Like many other similar games in the same genre in A Stranger Place: Stealth Scary Escape Adventure, you are in a horrible situation and your main goal in this game is to try to save yourself. The situations in which you are stuck in this game and other similar titles are often designed in such a way that you understand the feeling of being alone. In A Stranger Place: Stealth Scary Escape Adventure, these conditions completely dominate the game and its story. You have to follow the story line of the game and find a way to escape with the help of evidence and clues that you get. But you know that escaping will not be so easy.

در بازی A Stranger Place: Stealth Scary Escape AdventureYou find yourself in a big place that looks like an old but magnificent mansion while you do not remember much and you do not know anything. All you know is that you are stuck in this strange and mysterious place and you are alone. So you have to find the escape route as soon as possible and escape from this catastrophe. But it’s probably not hard to guess that you are not alone in this great place! A strange creature is wandering around with one eye, and as soon as it sees you, it will attack you and kill you. So one of the important principles of A Stranger Place: Stealth Scary Escape Adventure is to hide from this monster character. You have to search the various locations of this mansion very quickly but quietly and find the information, clues and things needed to escape before being captured and destroyed by the game’s negative character. Play A Stranger Place: Stealth Scary Escape Adventure with good graphics and very beautiful and detailed environment designs can entertain you a lot. The gameplay is in the first person style and all game modeling is three-dimensional. To install this game you can go to the download boxGo to Usroid and download the latest version of the game in two versions, normal and mod.

Note: In the game mode version, you will receive an infinite bonus without seeing the ads. 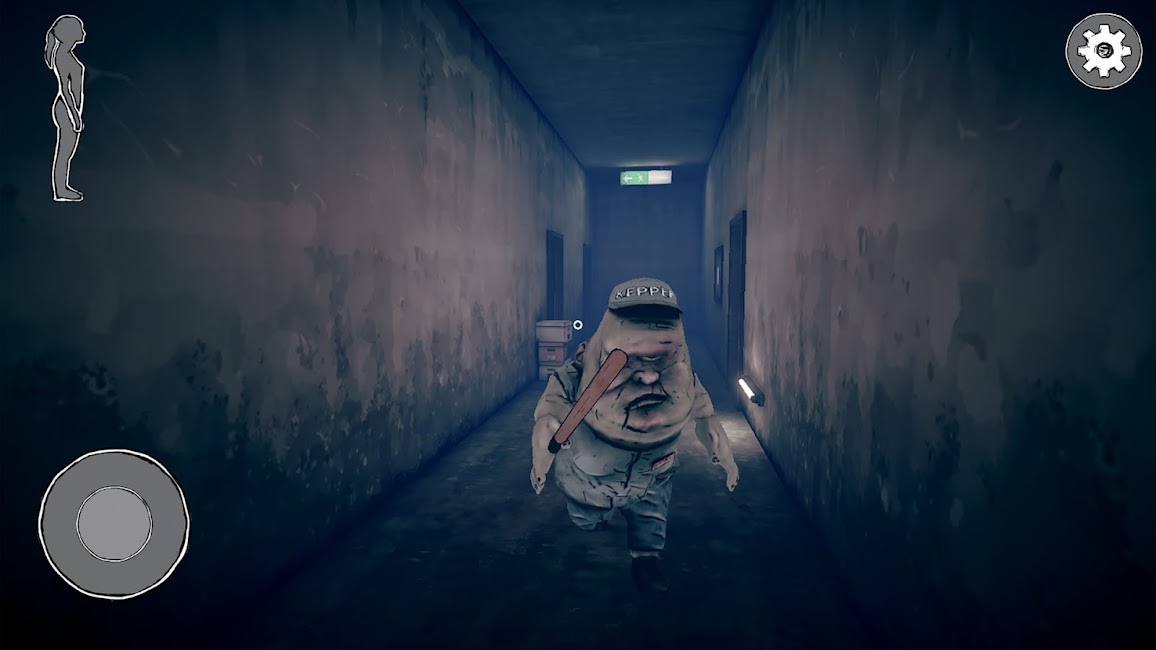 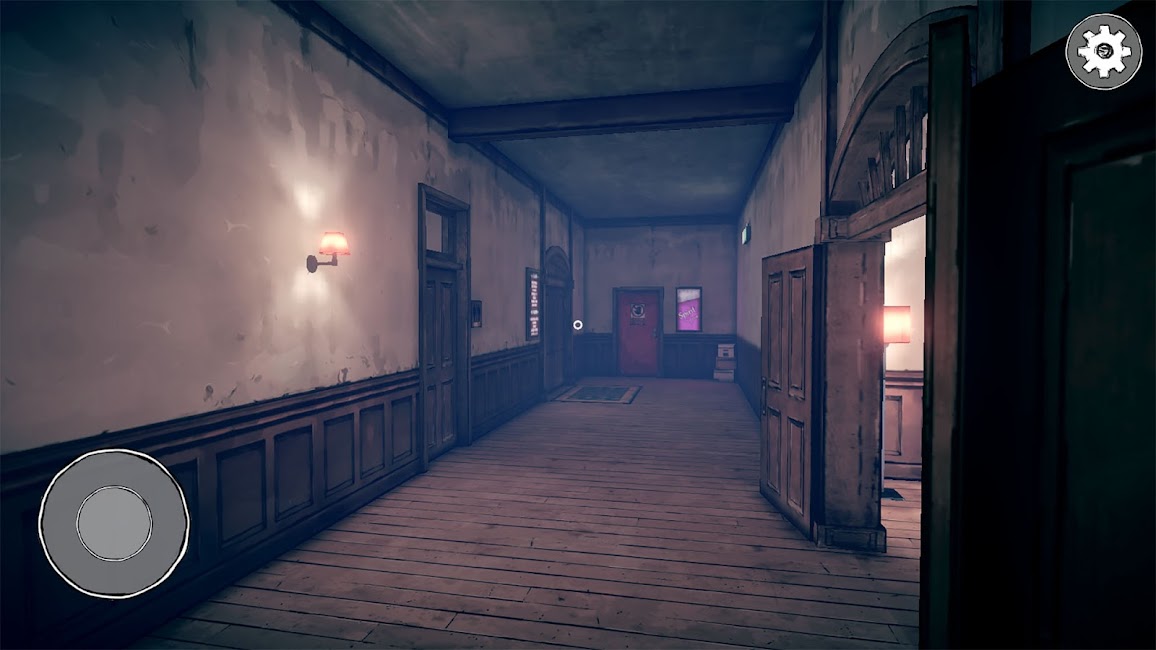 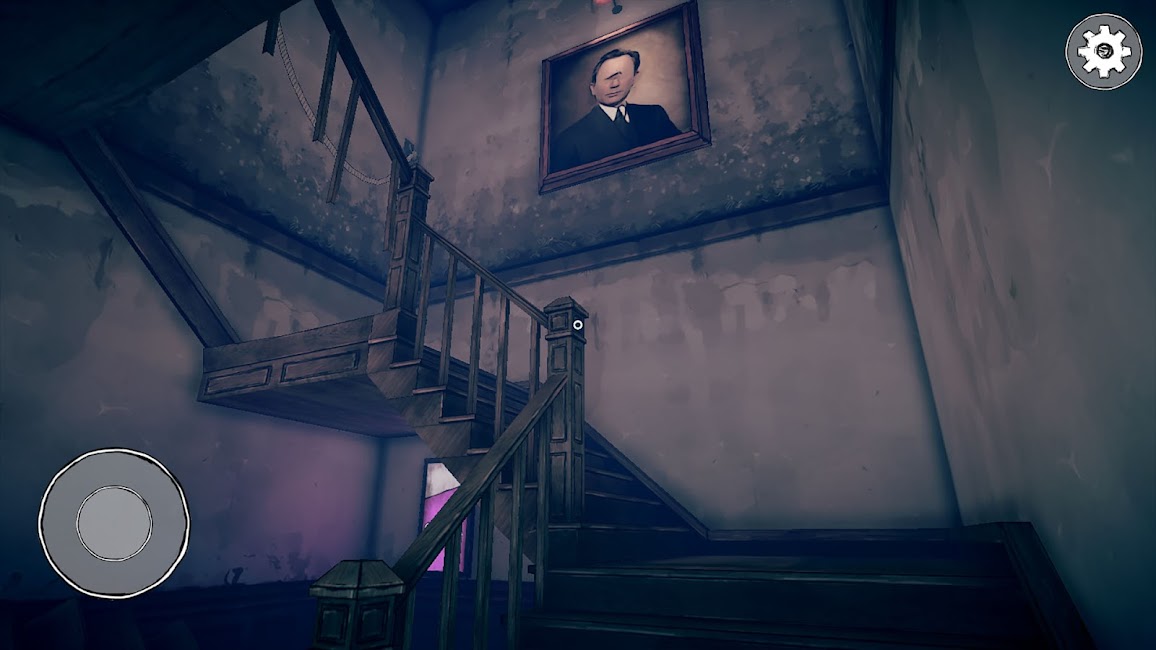 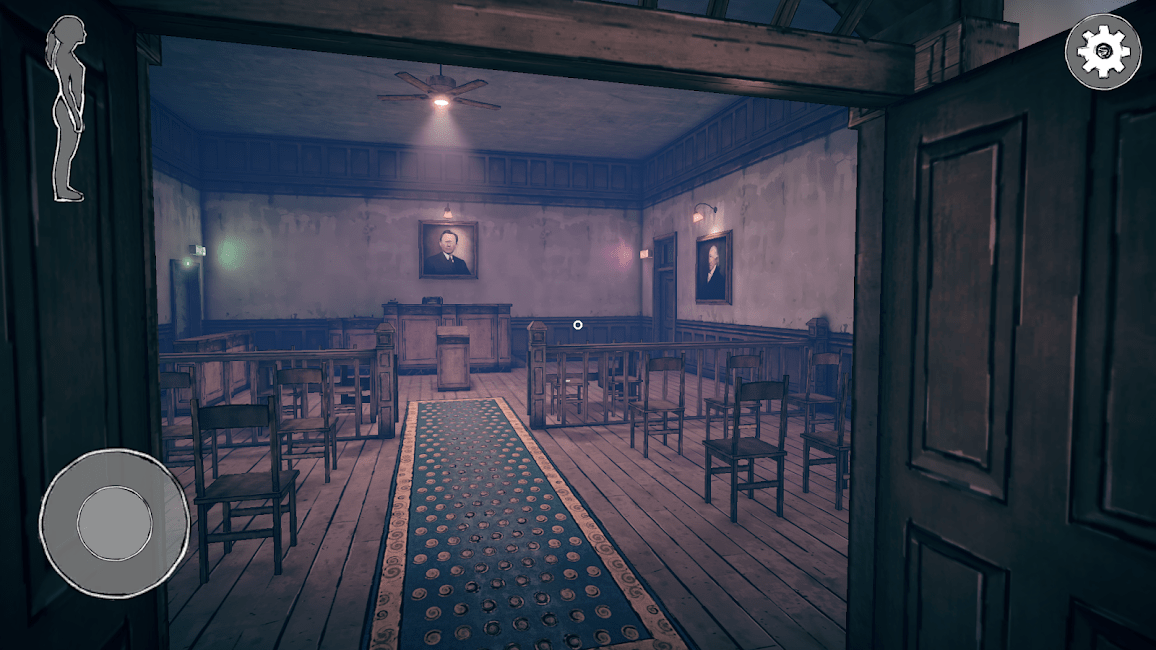 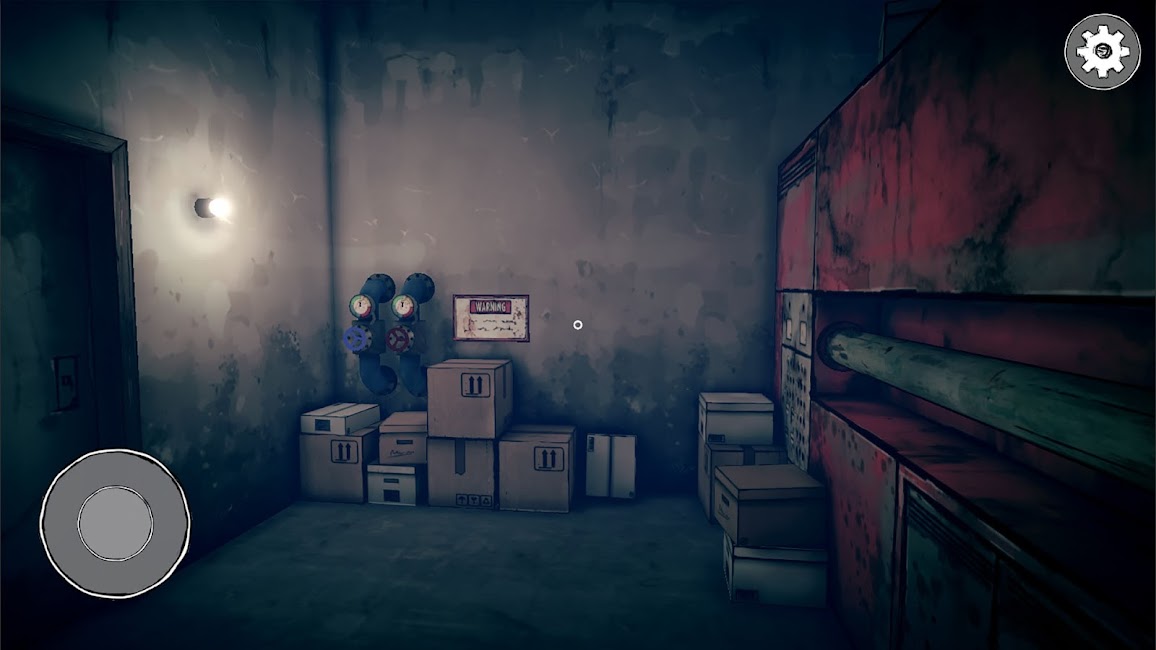 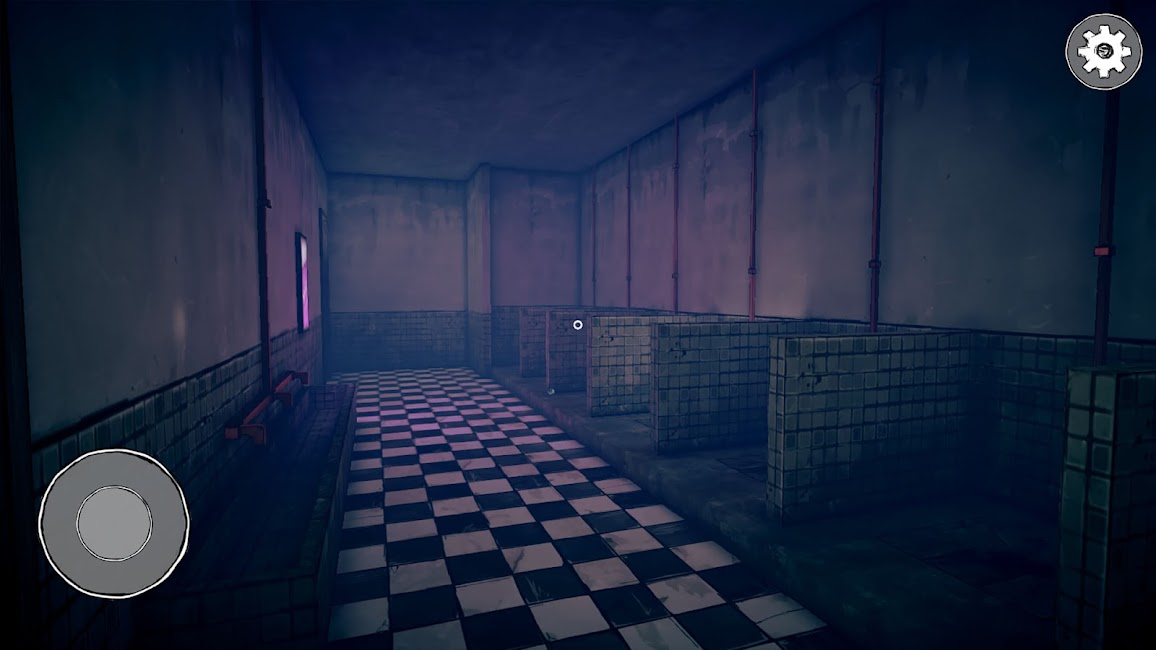 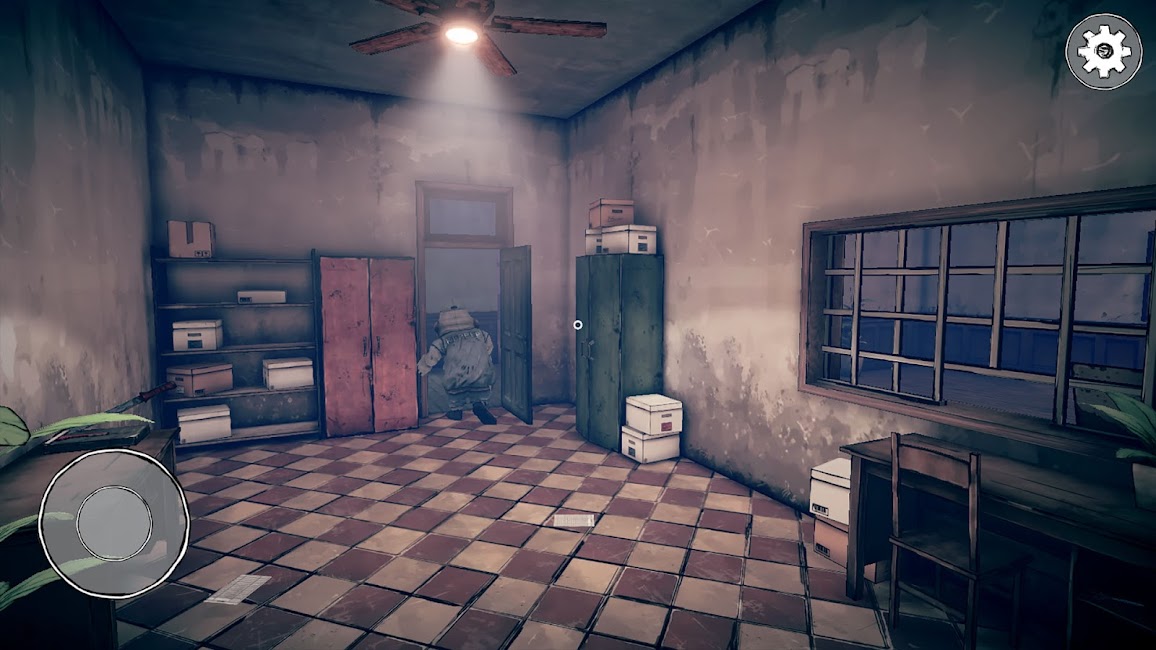