aa v4.0.3 + aa 2 v1.3.0 – The first and second versions of an interesting and popular game for Android,
an interesting and different game with addictive gameplay. At your request, dear ones, the game will be
played offline without the need for the Internet.

aa – ea is a popular, fun and addictive game in the style of strategy games from the General Adaptive Apps game development studio for Android devices , which has been downloaded millions of times by Android users around the world and at your request, dear ones. We have decided to introduce the first and second versions of it at the same time as your release and bring you joy again! Brain teasers have a smooth and simple process; Old and young, young and old communicate with them and they are fun for everyone! aa, like other mind games, has a simple and attractive gameplay that makes its mobile experience extremely fun and addictive! The process of playing aa, while simple, is very difficult and requires your high concentration! At each stage, you are given a number of balls to throw towards the rotating circle of the center of the image! This throw is not easy at all, because you have to adjust the throw time so that the balls do not hit the obstacles on the circle! The higher you go, the faster the circle will be and the more you will be challenged! In the middle, in order not to get good water down your throat, the number of balls thrown step by step increases more!Game aa gets to the point where you don’t even have to focus on launch time; You just have to hope for luck! However, designing the stages of the game is not irrational and there is always a way to go through the difficult stages! If you are looking for a small and addictive game for fun that in addition to entertaining you can strengthen your intelligence and nerves, do not miss the interesting and different aa game in any way!

The first version and the second aa either download millions and now we Usroid the latest version along mode to download a’ve able images of gameplay see it and in the end if you want it Get the site from the high-speed servers with one click and work on your Android phone or tablet for hours! 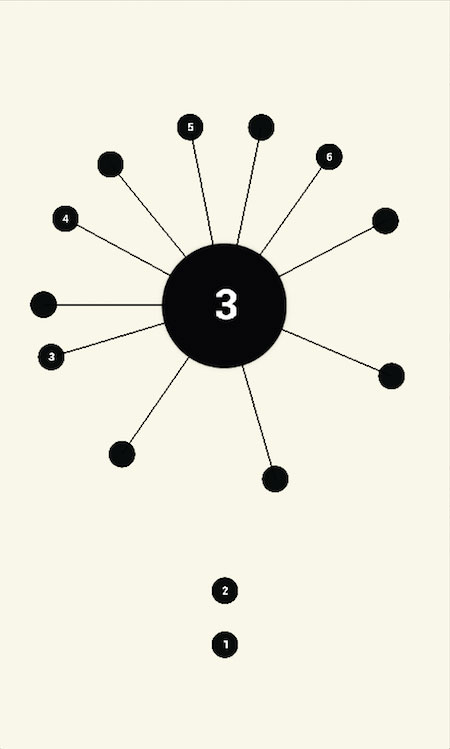 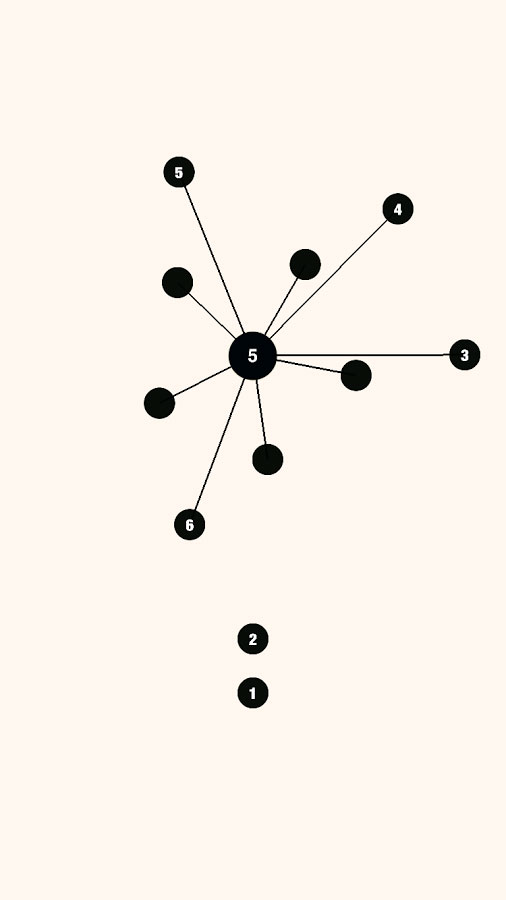 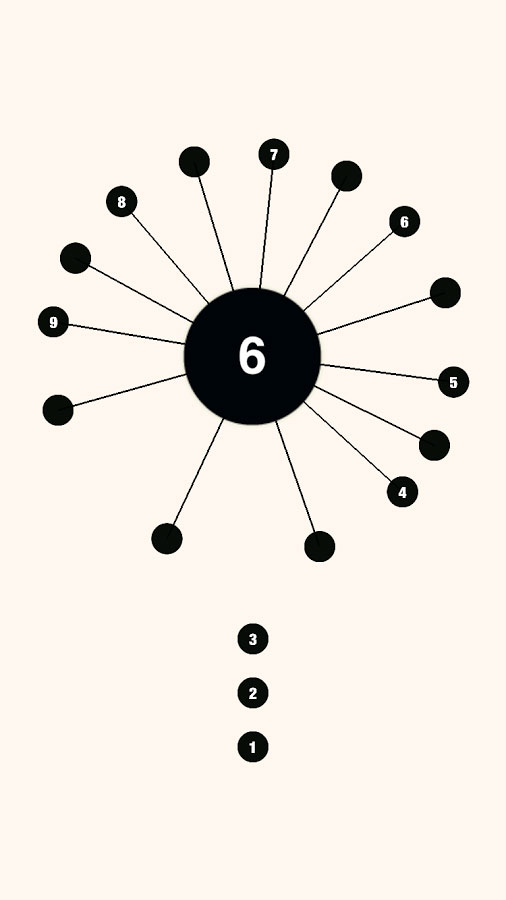 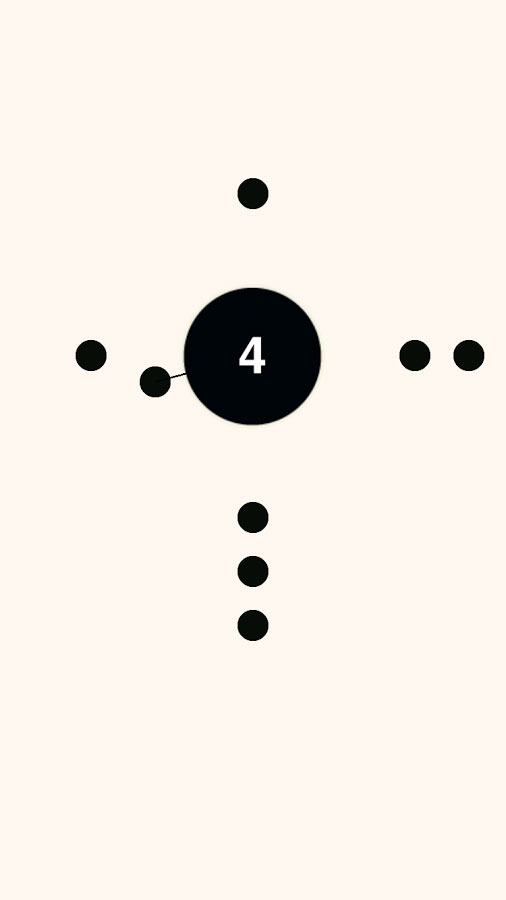 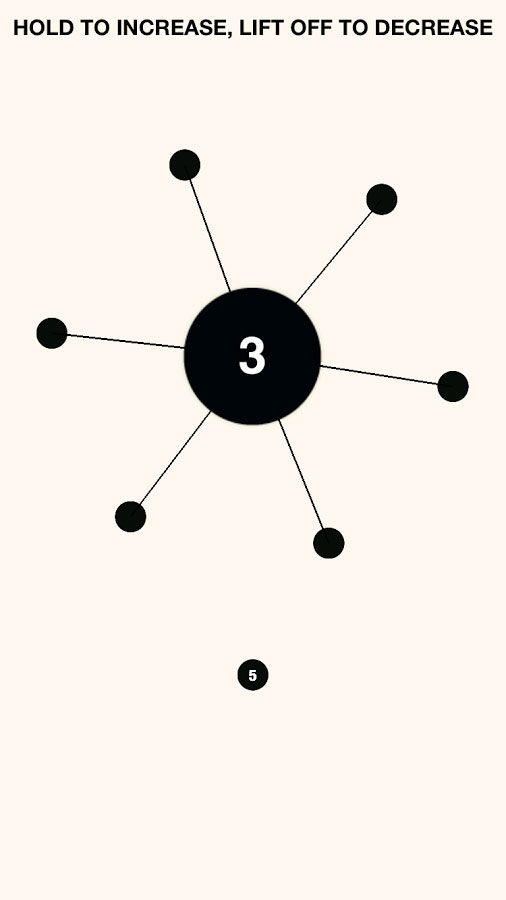 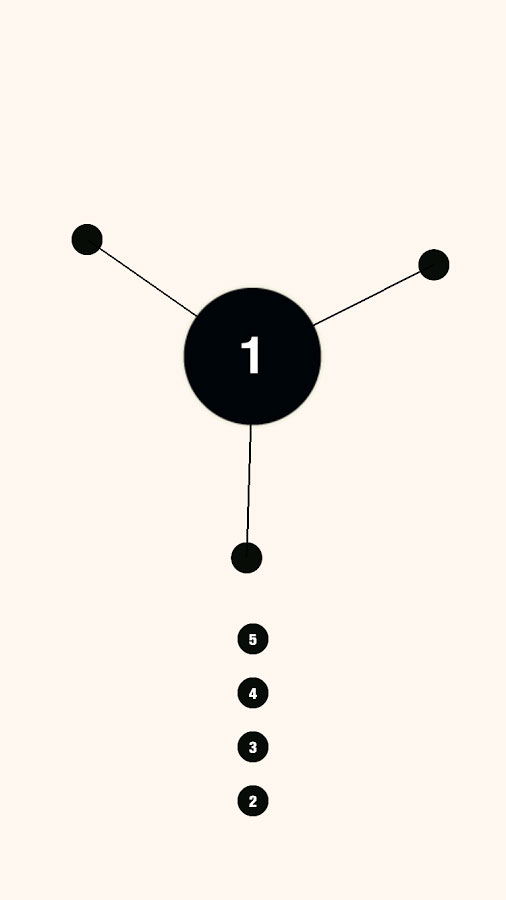 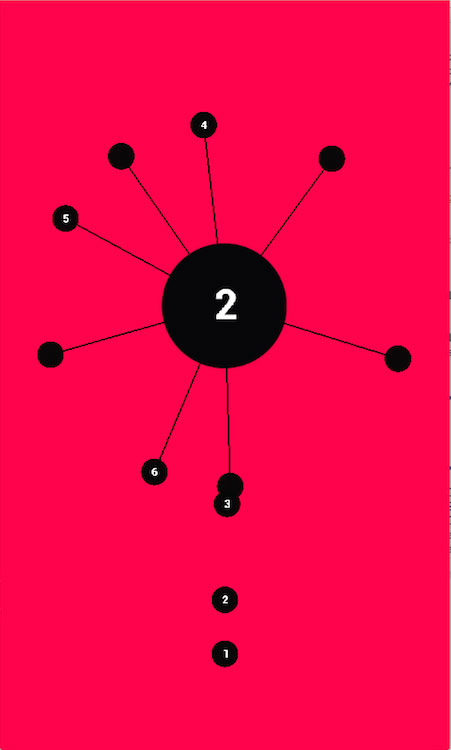 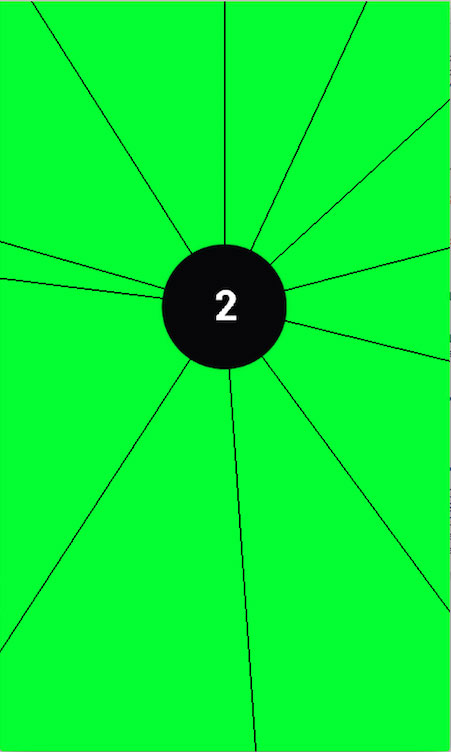 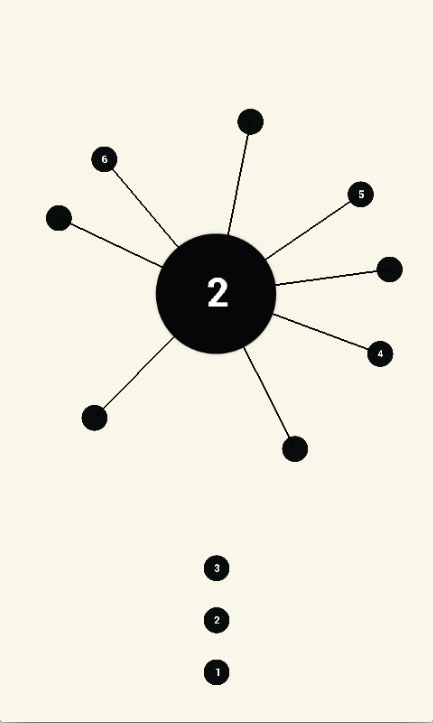