ABBYY Lingvo Dictionaries is one of the most complete and powerful dictionary and dictionary applications for the popular Android operating system , which includes 27 living languages ​​of the world, and by having it on your Android smartphone or tablet, you can access more than 54 languages. Access public dictionary! This software allows you to translate different texts both offline and online! The application was originally designed by a Russian company and includes most specialized dictionaries in English and Russian; Therefore, it is a very good option for those who want to learn Russian! The very simple user interface of the software allows you and users to view the translation result as easily as possible and with just a few touches, and experience the best multilingual dictionary in Android.Bring your phone! The upcoming application of ABBYY Studio is offered 100% free on Google Play and is at the top of the top dictionary programs with millions of downloads from Google Play.

Some features and capabilities of ABBYY Lingvo Dictionaries Android application:

ABBYY Lingvo Dictionaries application was initially sold in the Android Market for $ 4.99 , which the developer has decided to make free, and today in Usroid, we provide the latest version for free and with a direct link to you, dear users. And we hope it will be useful! Features are available for free in this version. 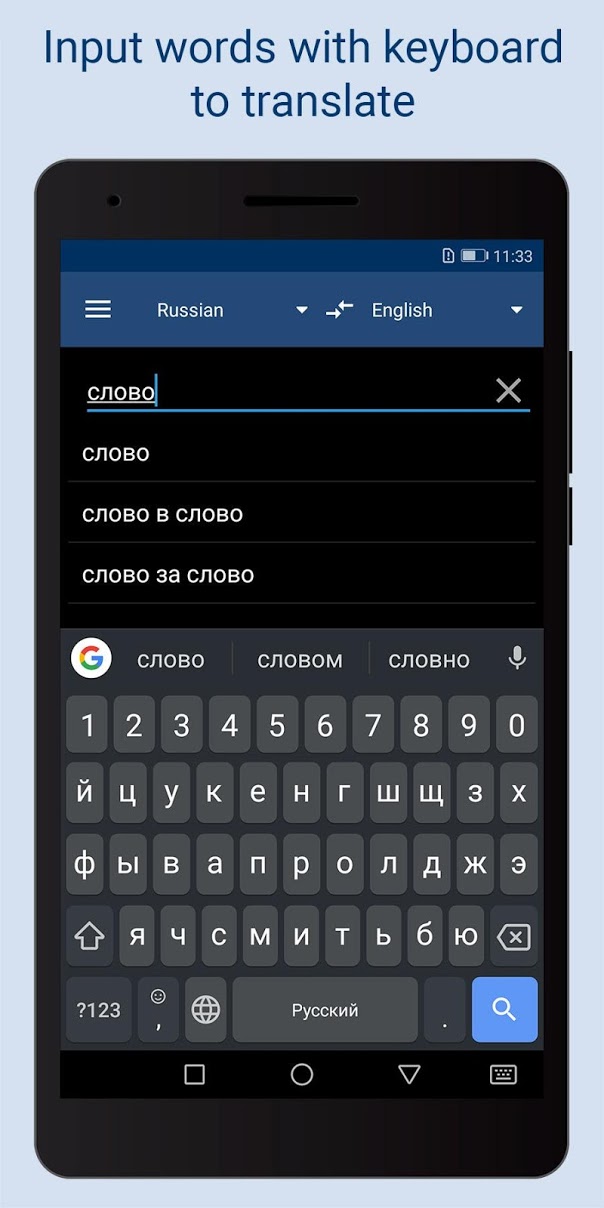 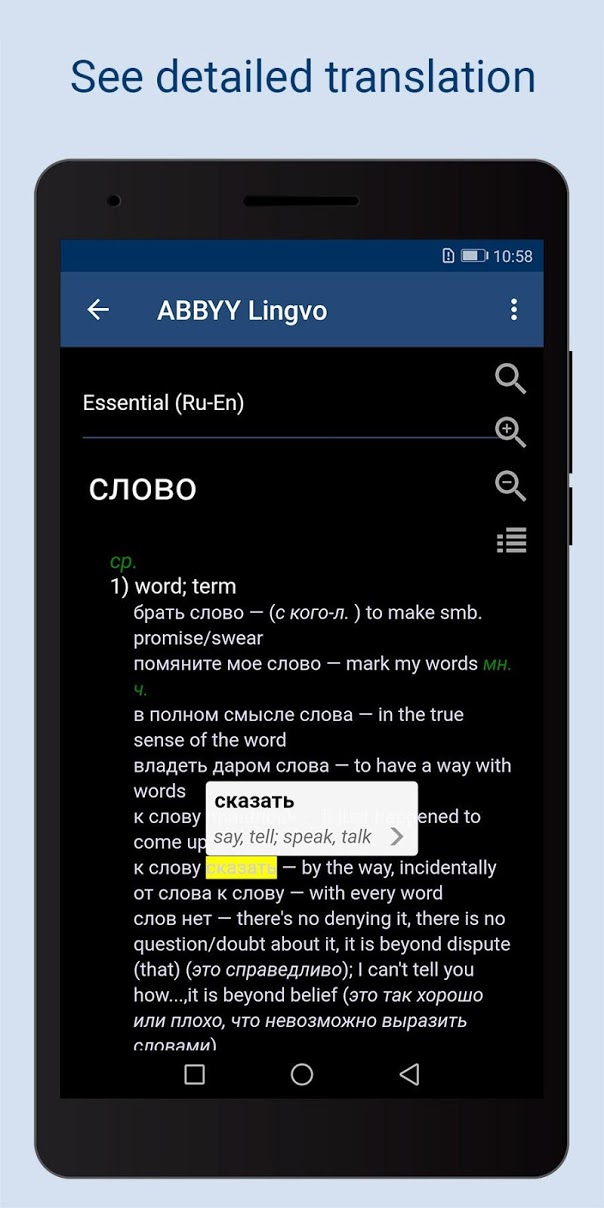 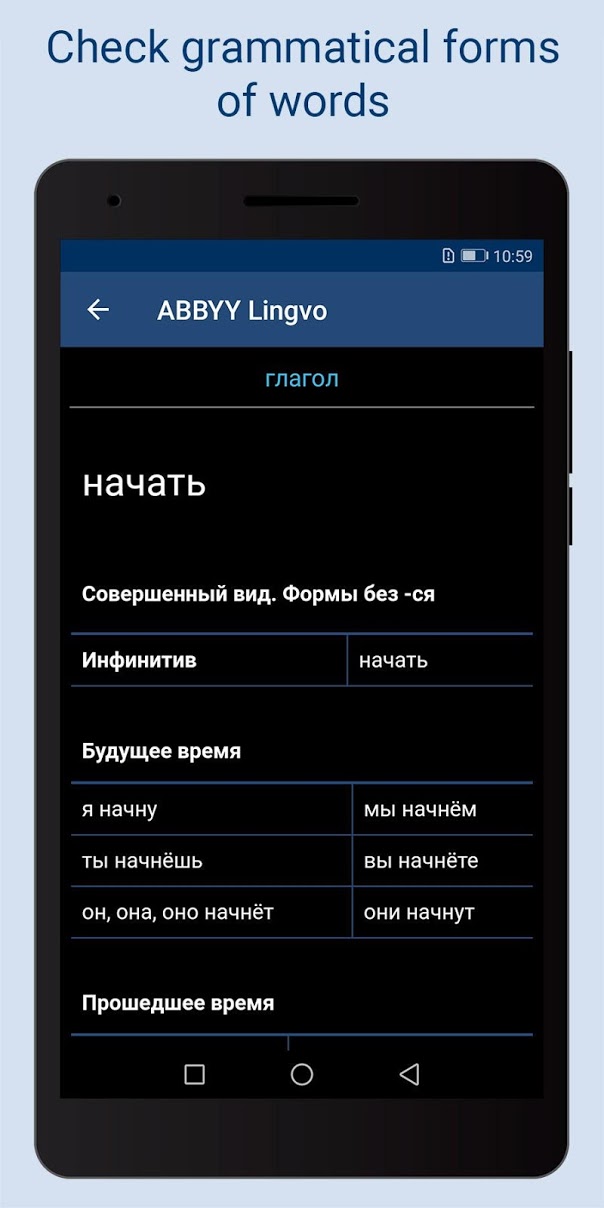 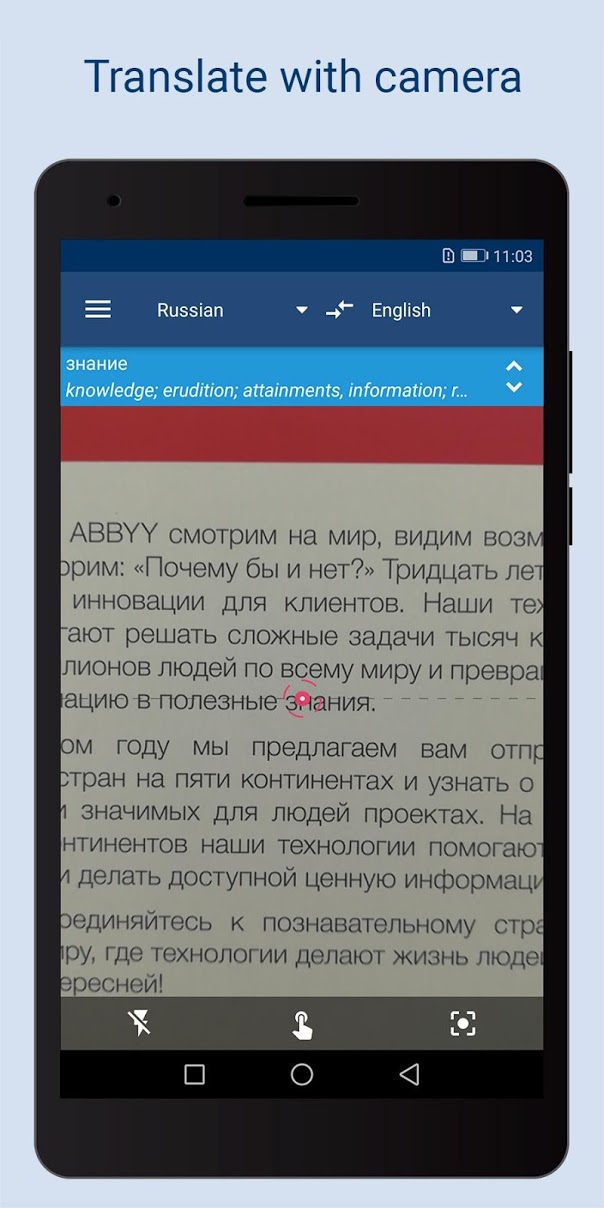 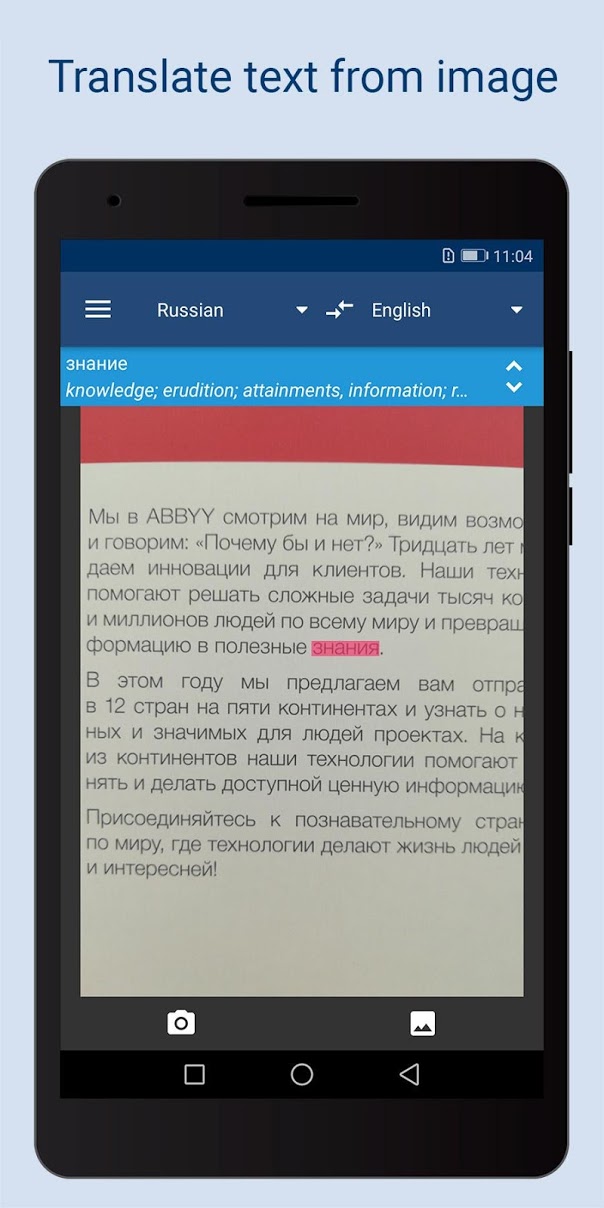 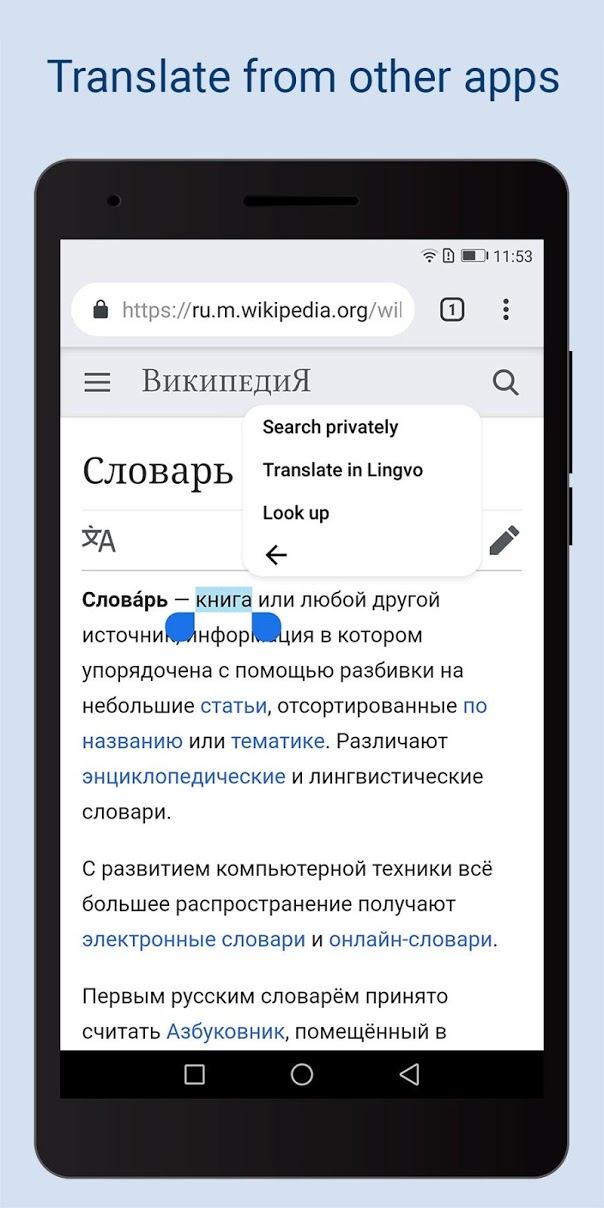 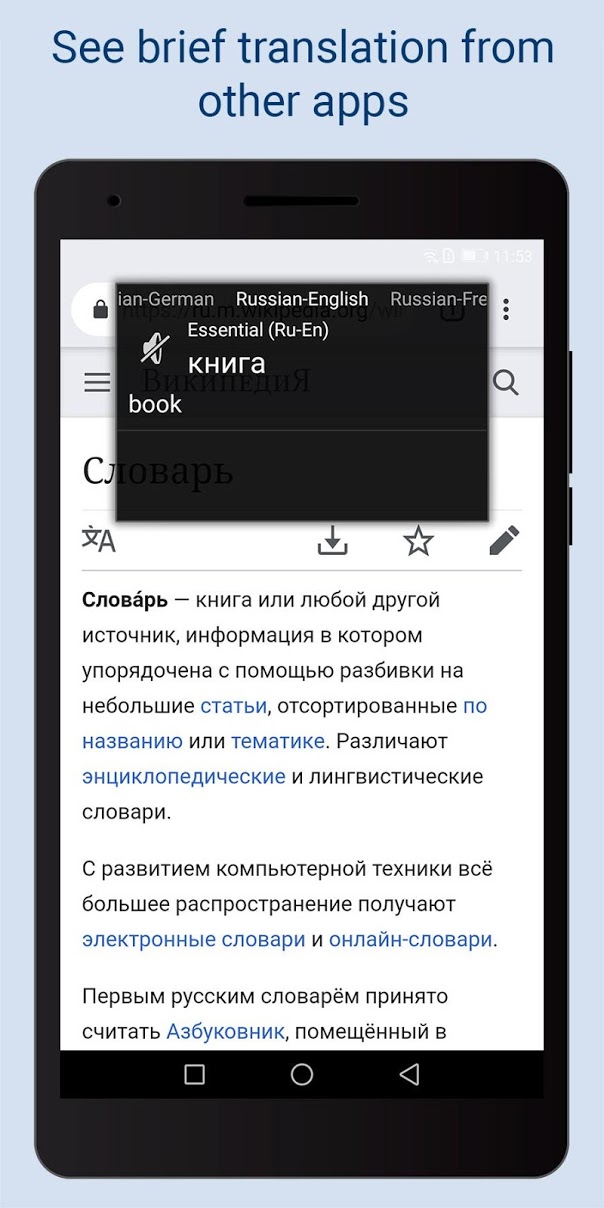 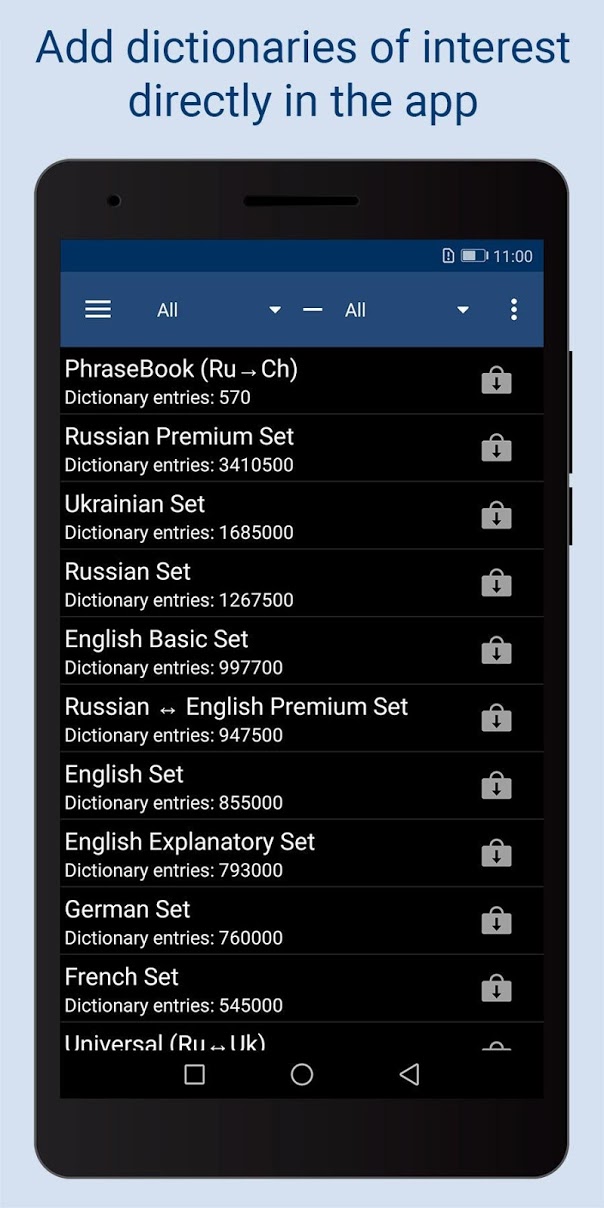