One of the most popular technologies in recent years has been OCR, which can be used to extract text from images and convert it to digital data. Due to this issue, various developers have released various apps in this field, all of which are based on image capture and then text extraction! TextGrabber – image to text: OCR & translate photo The title of a full- featured application for extracting texts from printed pages in real time for AndroidDeveloped and published by ABBYY. As mentioned, this software, unlike other similar programs, does not need to record images and extracts everything in an instant, all you have to do is activate the camera and place it on your printed source to get the high capability of this app. , Display texts in real time on the screen. There is no need for internet access to extract texts and everything is done offline. Apart from the main feature of the program that we mentioned, there is also a translation ability that makes you translate the received texts in 100 different languages!

TextGrabber application – image to text: OCR & translate photo has been able to attract the attention of users with a set of different features and capabilities and receive a score of 4.0 out of 5.0 by them, which you can now download the latest version from Get direct links to Usroid site; This is the full version and includes all the features. 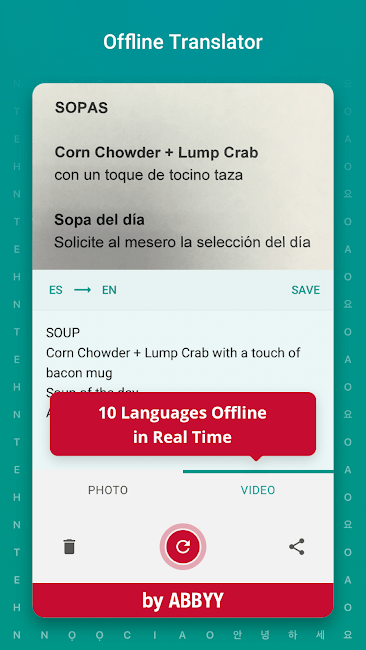 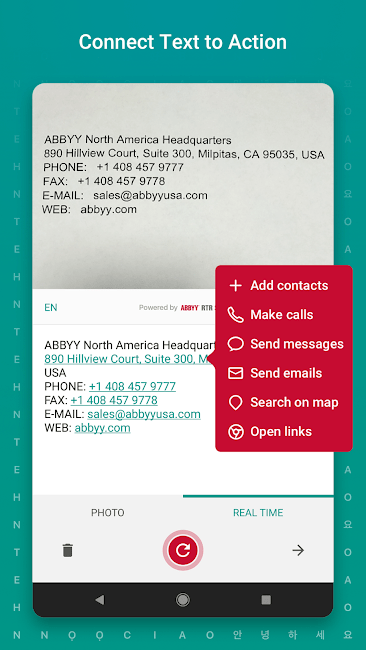 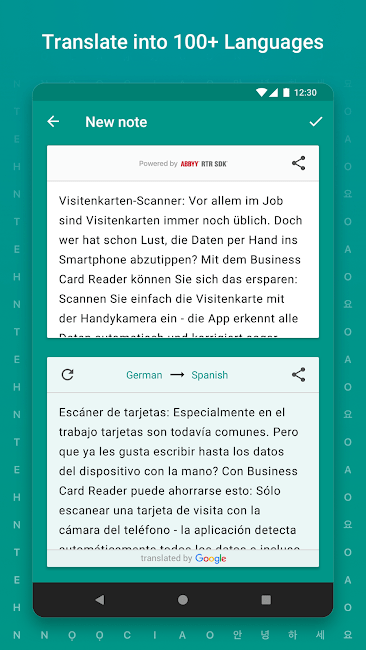 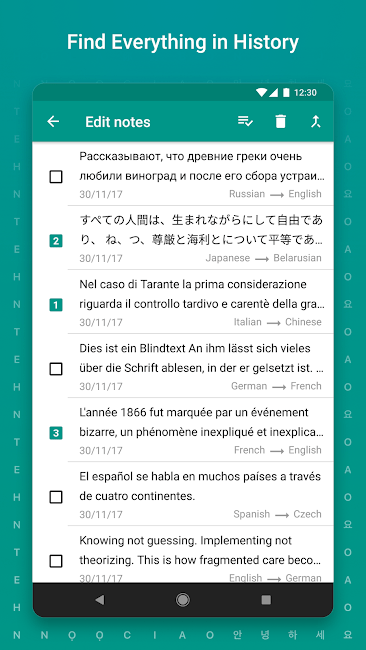 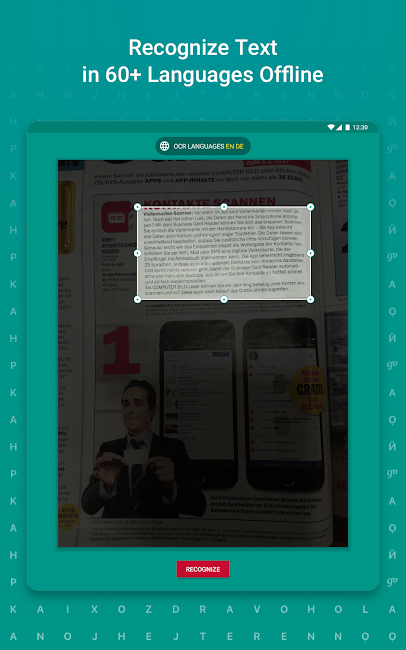 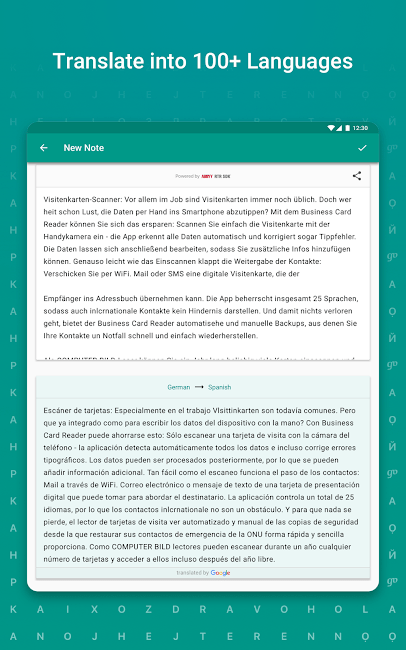 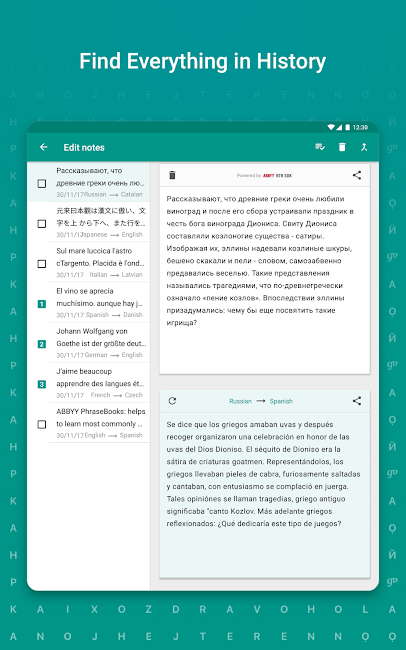 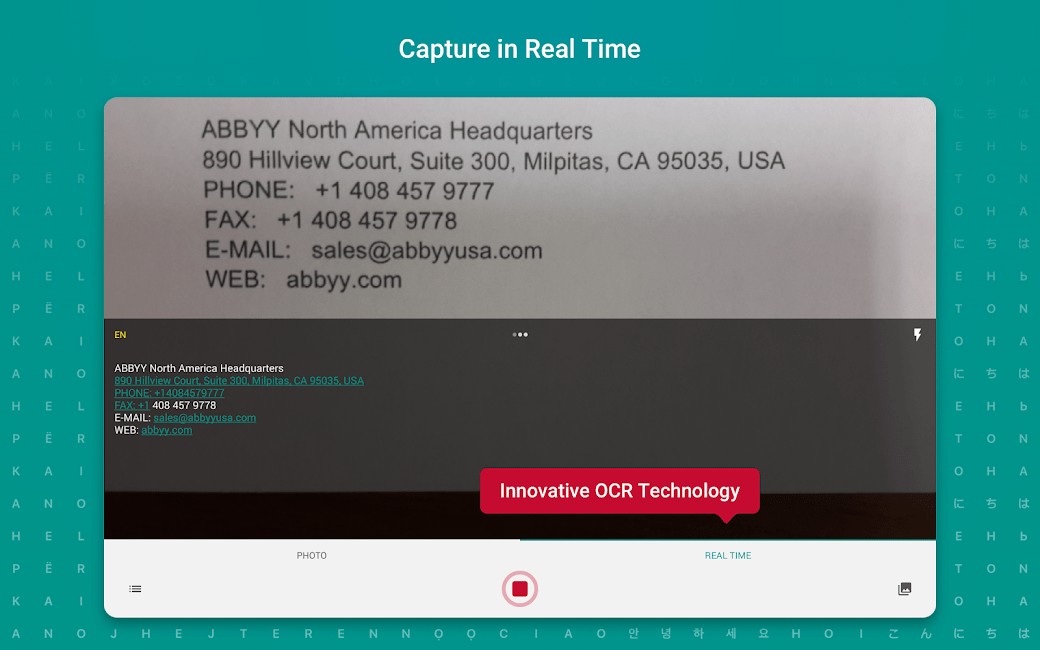 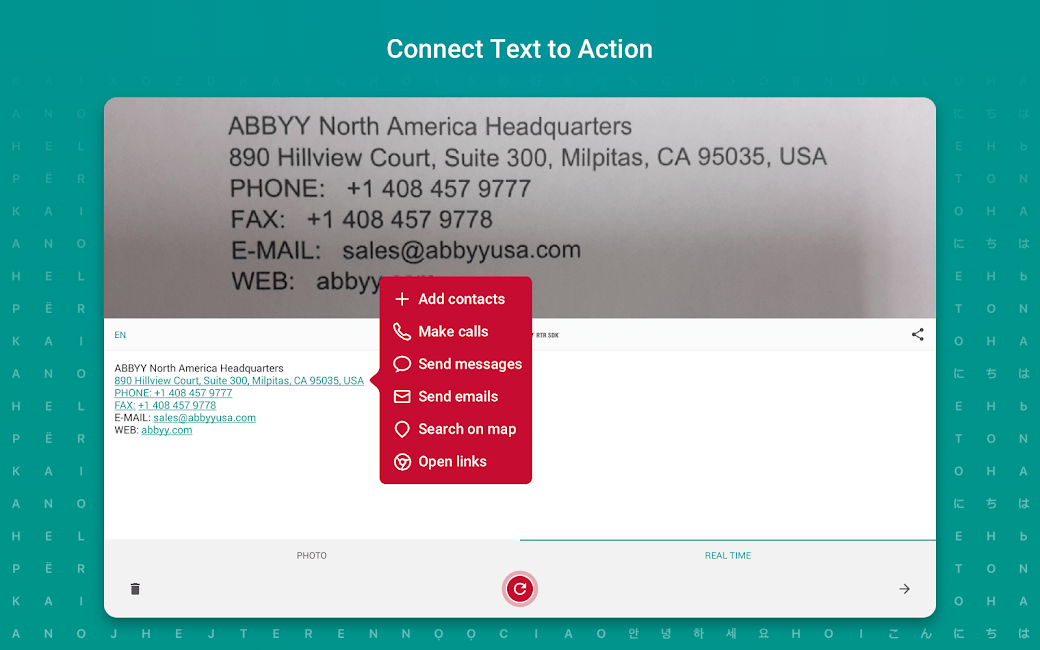 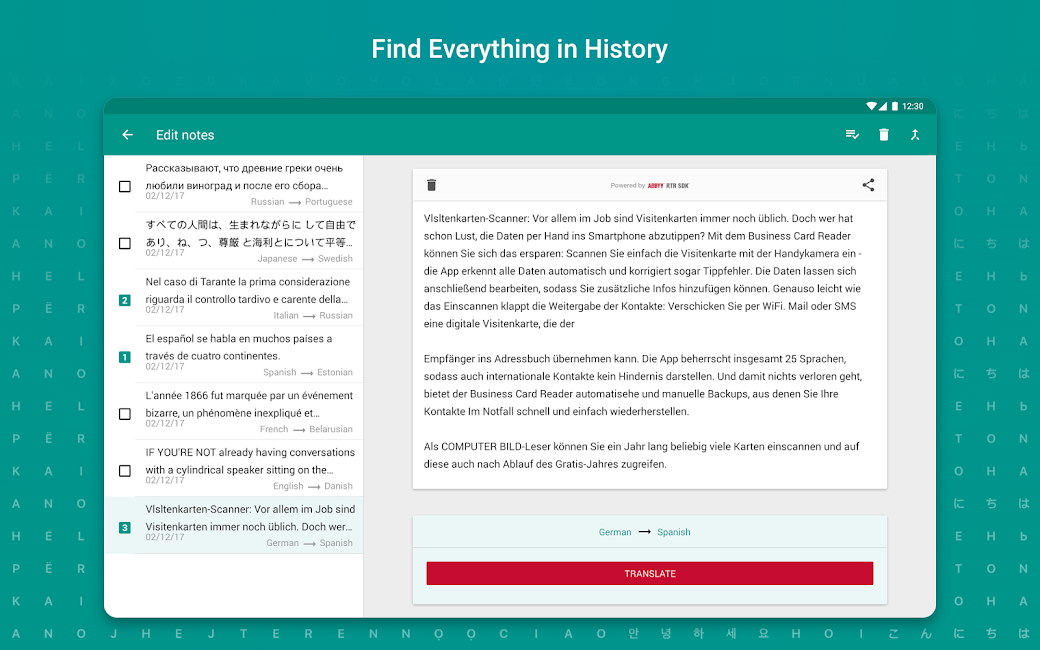 Download Always On Edge PRO 6.4.1 – application to brighten the edges of the screen in different modes of Android