Abzorb v1.3.7 – Fun and Arcade Absorb game for Android trailer,
purchased and complete version of the game for $ 0.99, presented to you,
tested with offline execution

Recreational and arcade games are one of the most popular and popular mobile games, from which hundreds of different games have been produced so far. Fun game Abzorb or Absorb (meaning to be absorbed) is one of these arcade-style games produced by the American studio Gerald P Kelley and sold for $ 1 on Google Play for Android. This beautiful game, which looks very simple and ordinary, is a challenging and record-breaking game. There is a basic rule in Abzorb, and that is to absorb the blue circles and avoid the red circles. With this simple definition, this game may seem easy and low level; But it is better to prepare yourself; Because this game has a very different challenge for you. All you have to do is move your mobile phone or tablet (using the accelerometer sensor) to move the main bead to the blue balls. But there are two very important points. First of all, as mentioned, you should avoid other colored balls, especially red balls, because dealing with them will reduce the time and eventually your early loss. The second point is that you should not have any contact with any other ball or object during the game. Even the blue balls.

In the interesting game Abzorb all you have to do is pass the balls so that the vibrations from your bead will automatically absorb the blue balls. This process should continue until all the blue balls are finished so that you can finally get past that stage. By earning more points, you can buy and unlock items such as coloring balls. Abzorb game is one of the best simple ways to prevent mental illness, especially Alzheimer’s and forgetfulness. This game and similar games also help a lot by increasing brain productivity and increasing individual abilities and concentration. Abzorb game has 80 challenging stages, each of which is more difficult than the previous one. The shape and image of the beads and balls change during these steps, and this change in the gameplay process has made this game not repetitive. Beautiful Abzorb game with 10,000 sales and 4.0 out of 5.0 points Google Play is a fun and special game. You are now able to download the full and purchased version from Usroid’s high-speed servers . 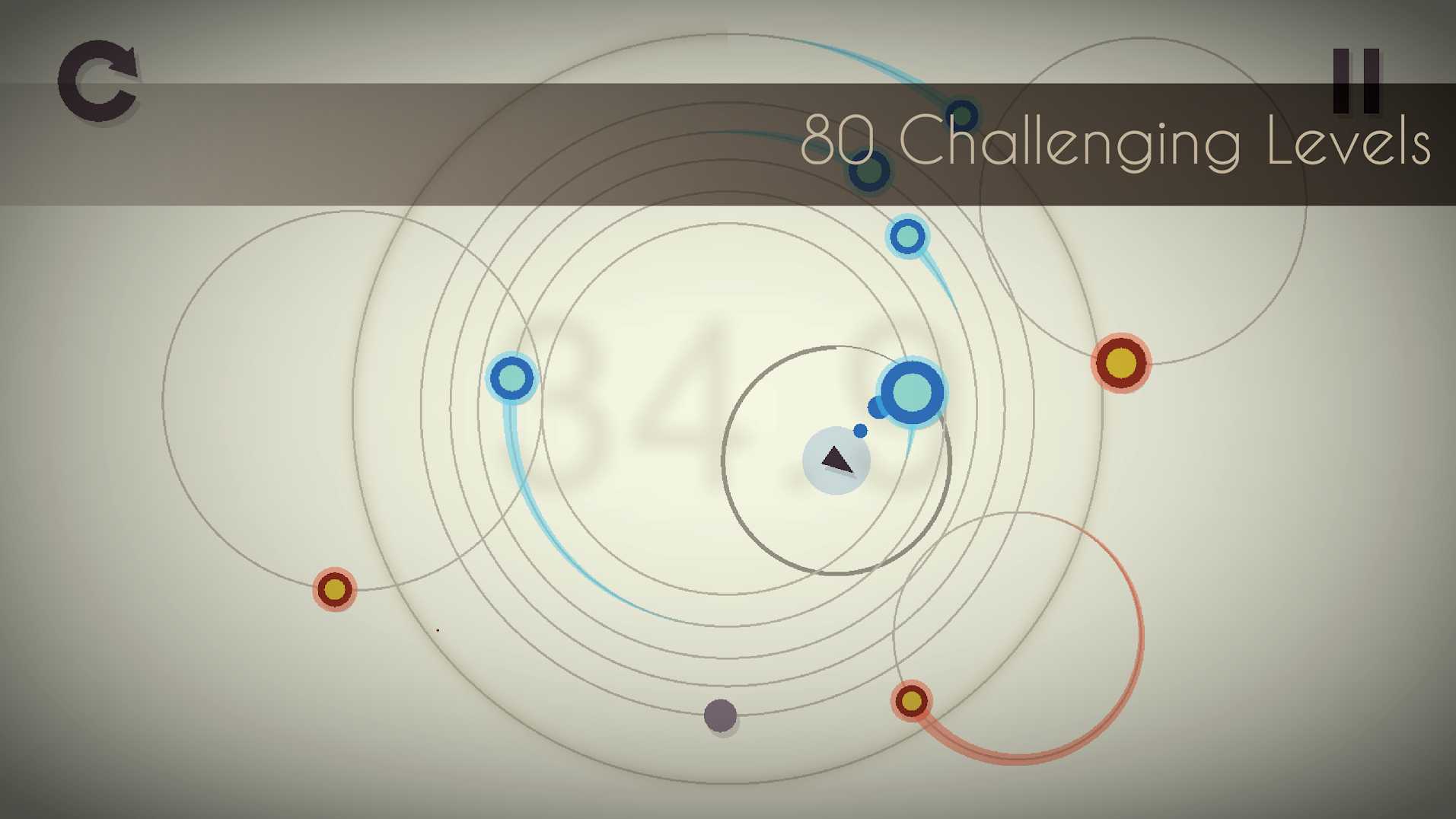 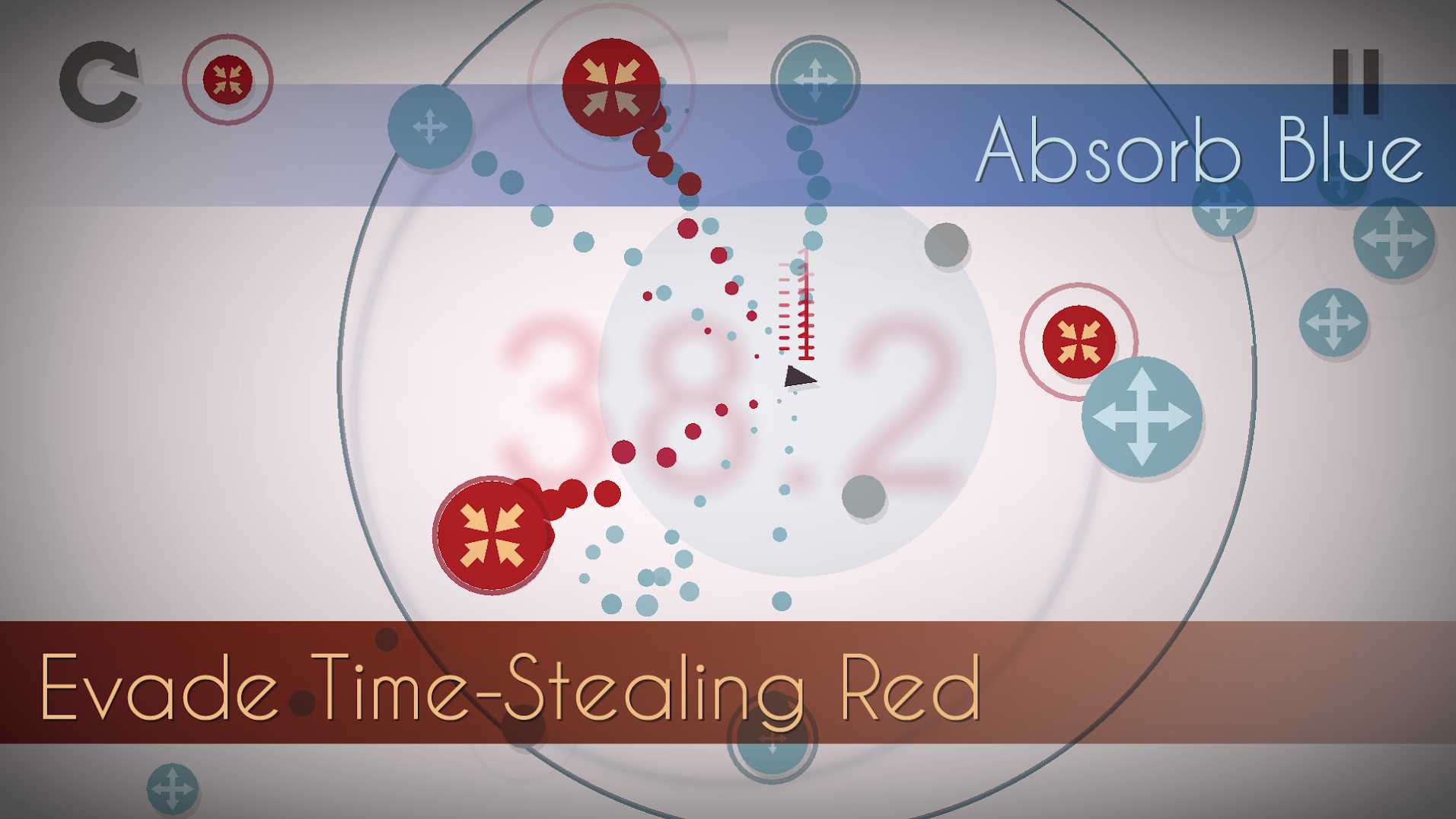 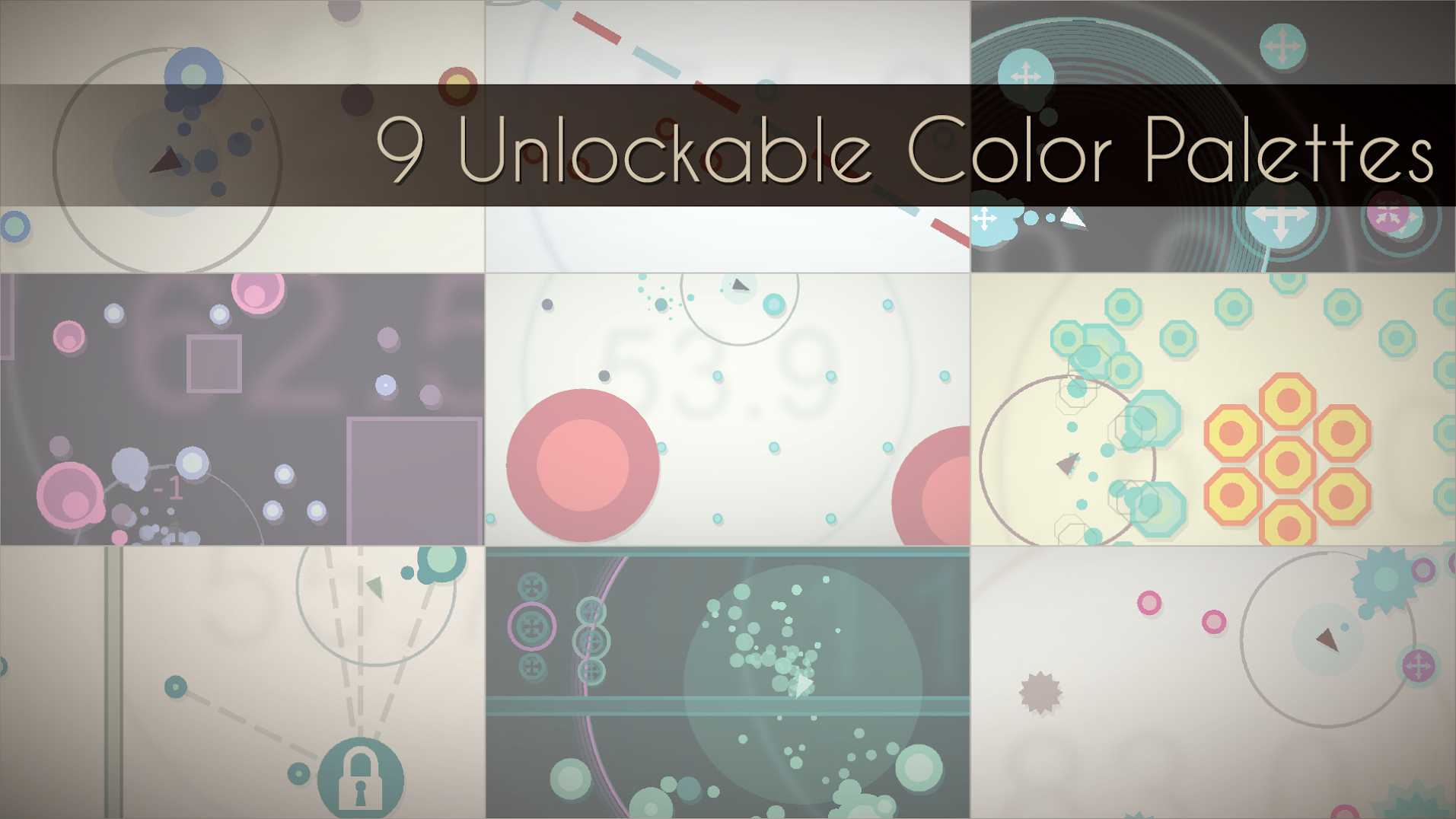 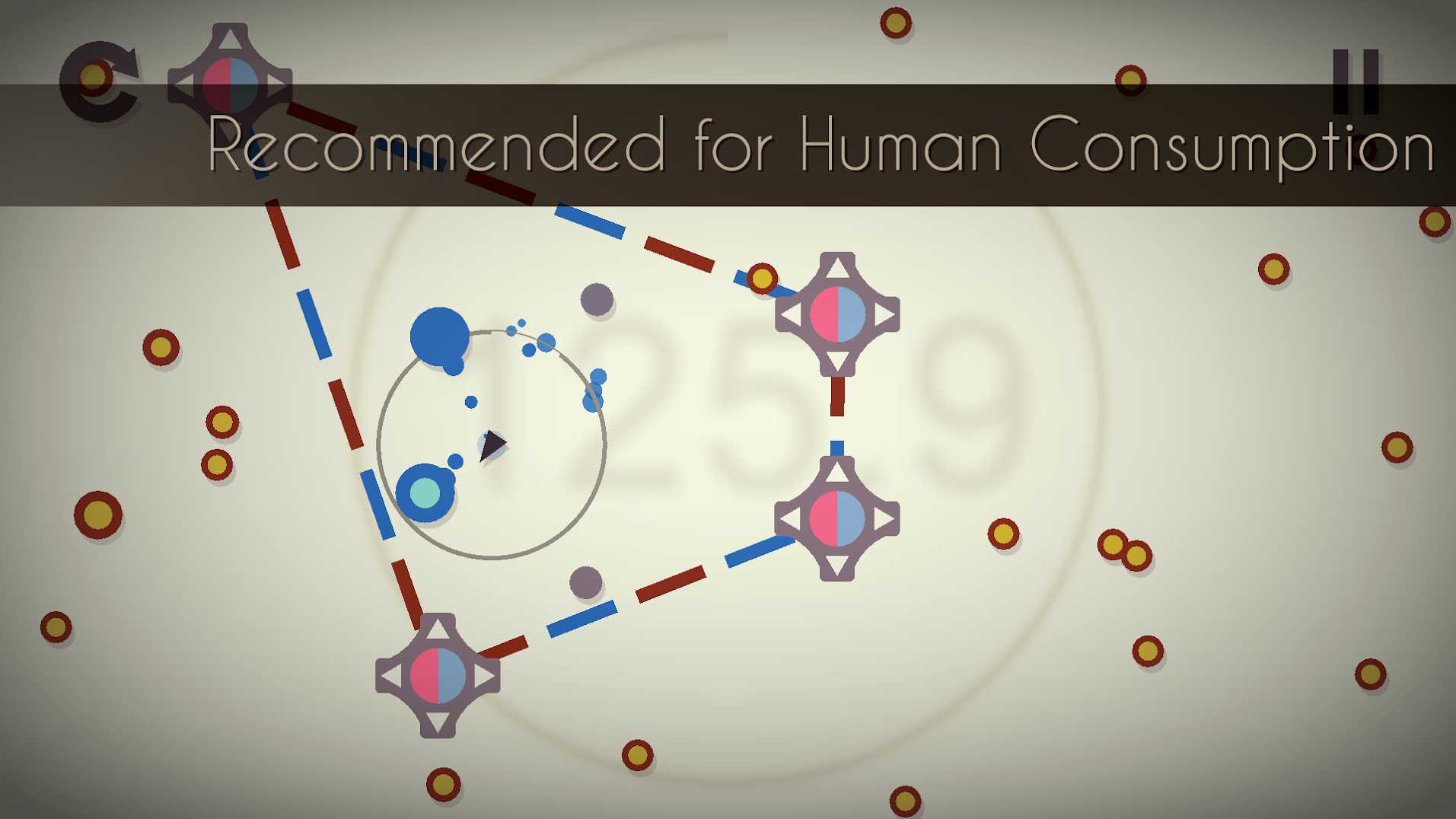 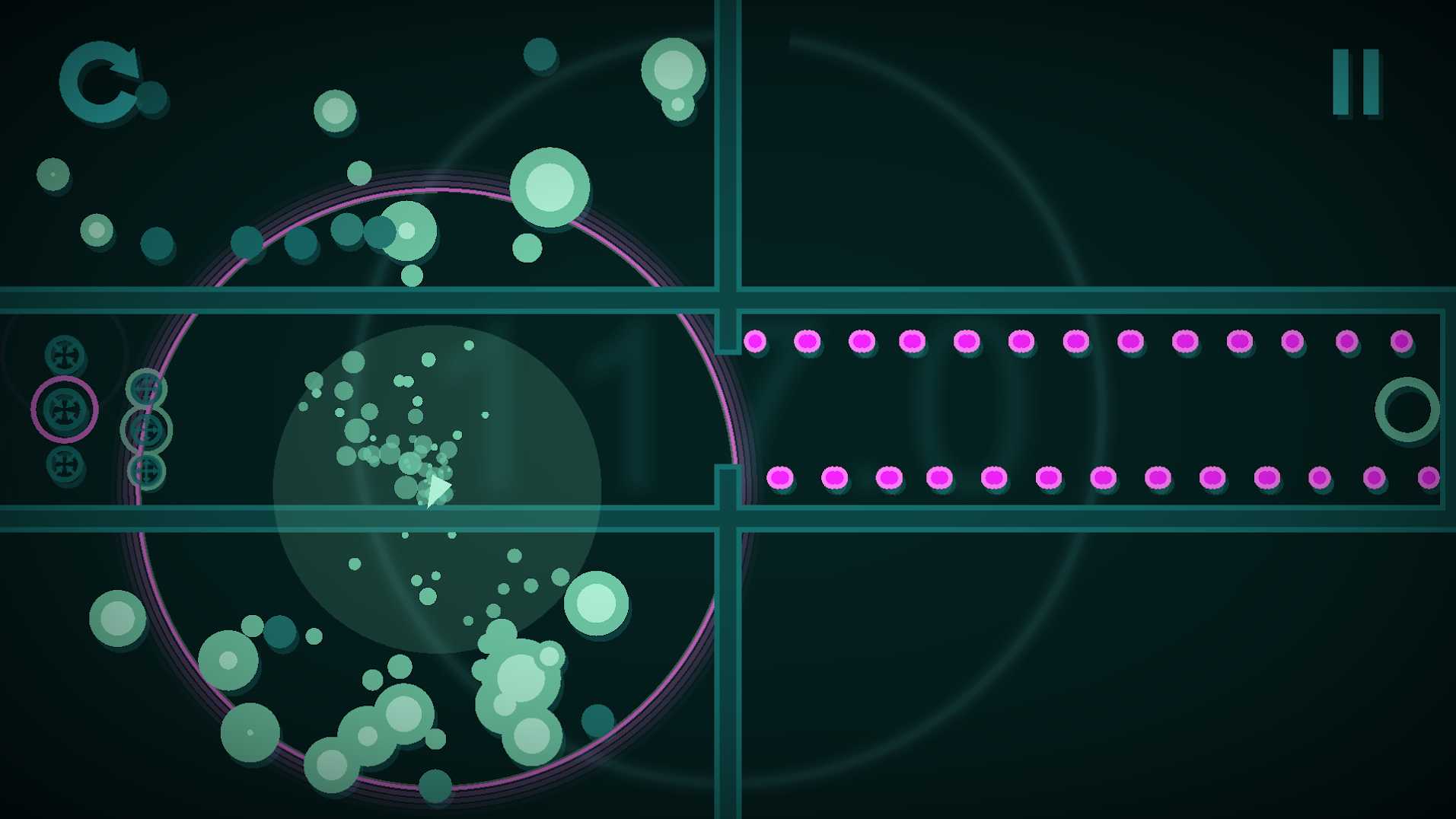 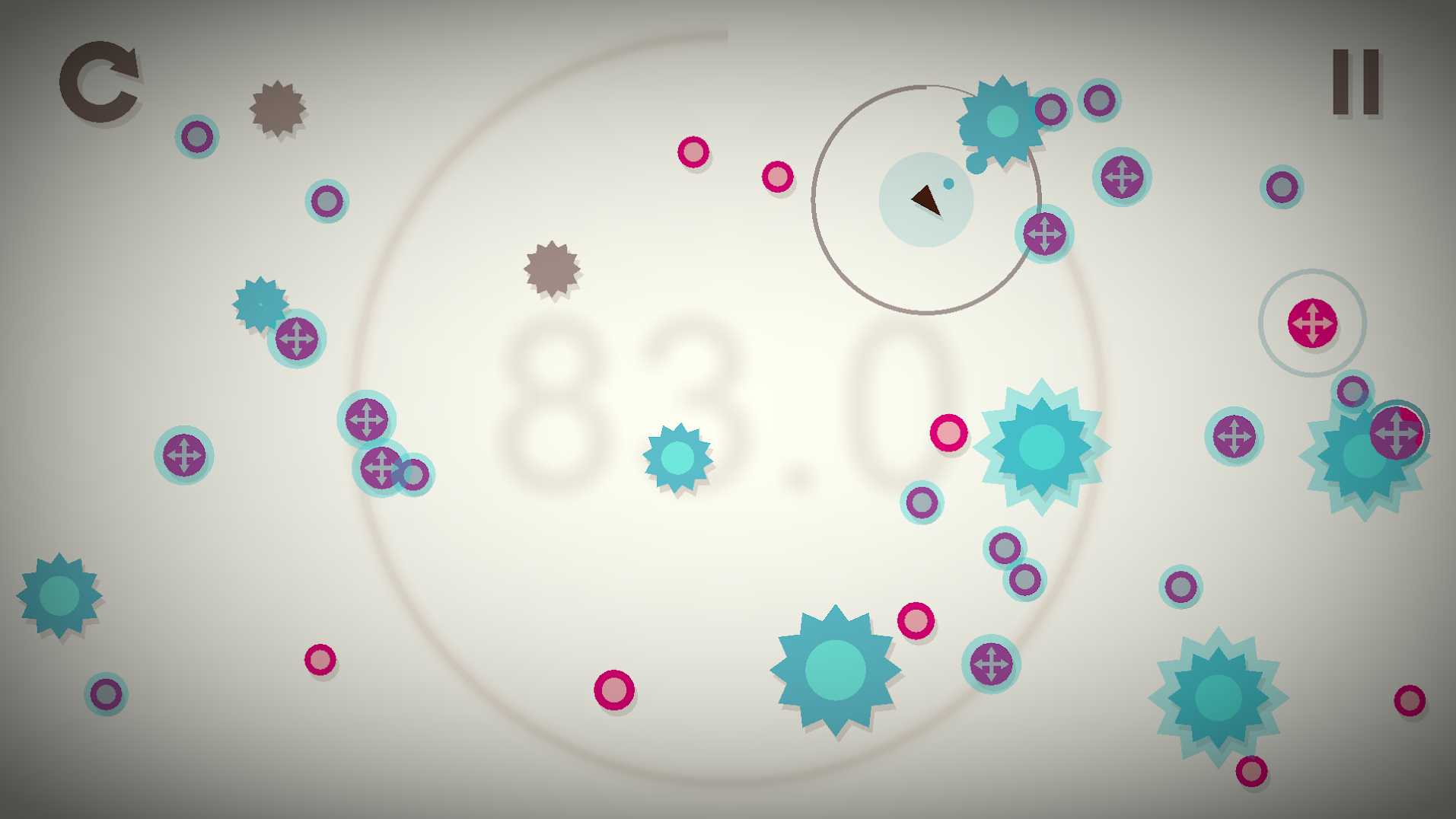 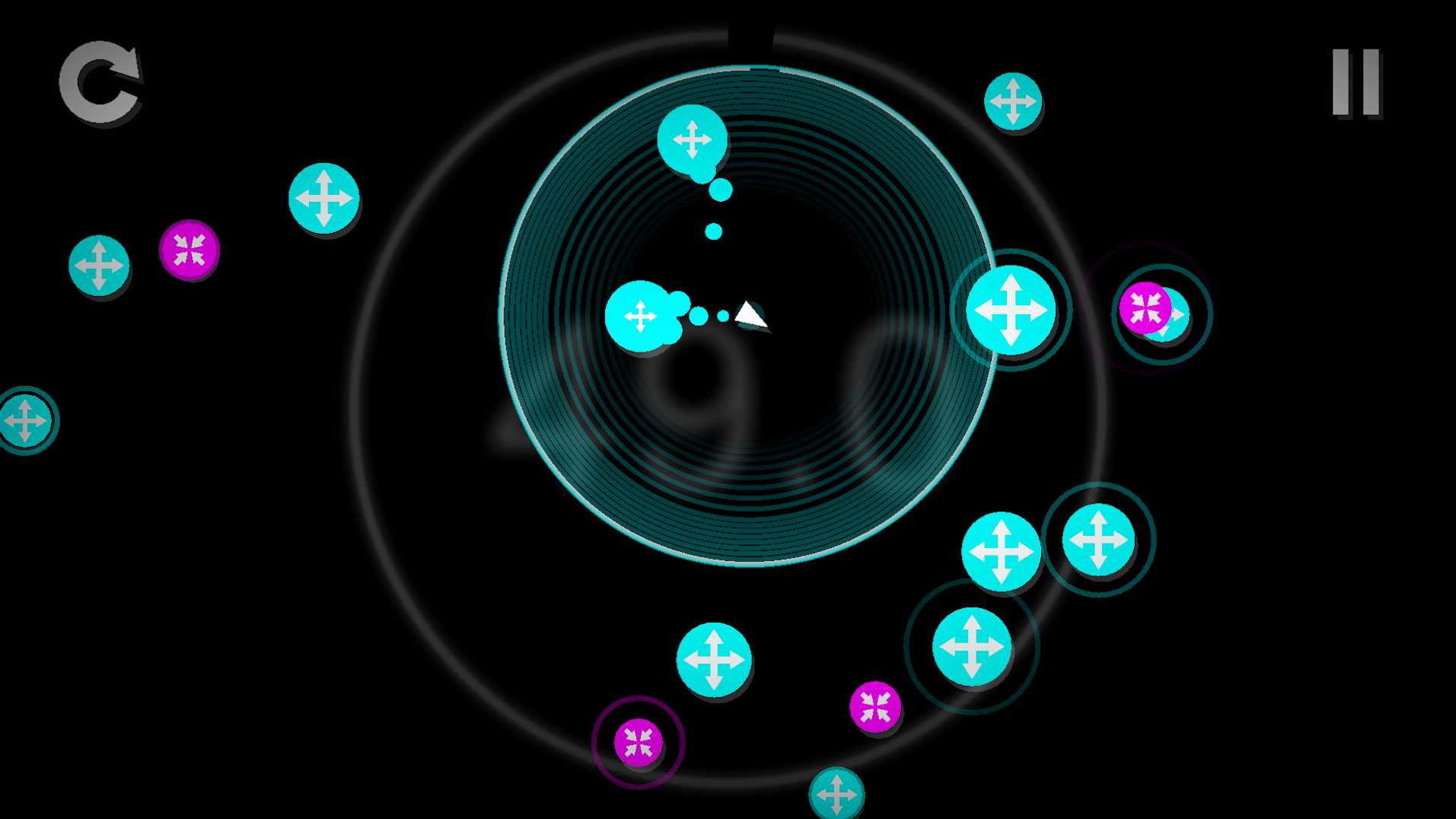 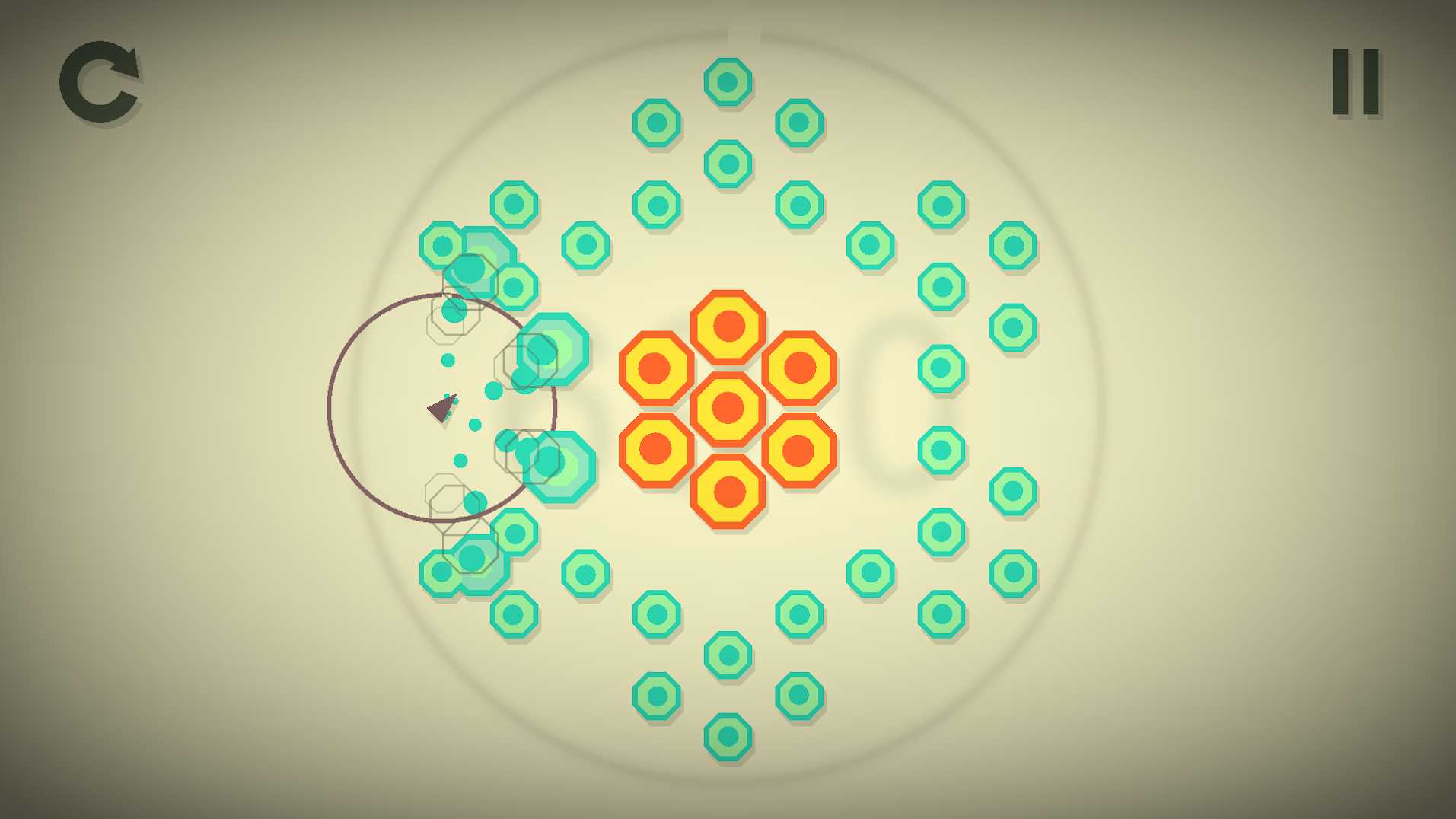