A $ 25 comedy-romance game for you

ACE Academy v6.5 Full – a fun and different game of ACE Academy for Android with data + trailer
priced at $ 25 in the big Google market – full version and purchased for you
tested with offline performance

ACE Academy – ACE Academy is a new and extremely beautiful game in the style of role-playing games with addictive and unique gameplay from Pixel Fade for Android , which was released hours ago for $ 25 in the big Google market, and again like We have always decided to introduce it to you, the fans of special Android games, for the first time in Iran ! The story of the game is told in the constructive language as follows: “In 2049, a mechanized robot called GEAR was developed for military applications, and this issue caused this robot to open its feet to the entertainment industry such as sports and business! Following the construction of this robot, a new academic discipline called CenoroboticsWas also created, now the main character of the game is starting his trip to Japan to study a lot at this university! This is where your task begins… ”In general, ACE Academy is a comedy-based game with a romantic and imaginative story that has HD graphics, great sound, addictive gameplay and a really beautiful story that will keep you on the phone for hours. It nails!

ACE Academy game has not sold yet and by downloading it from Usroid high-speed servers, you are one of the first world users to experience this wonderful Japanese game! Features of the game include full HD quality artwork, meeting different characters, cultivating romantic and platonic relationships, great voice acting, a very beautiful and engaging story to figure out by you, addictive gameplay کرد! The game in our test has run on the LG G3 device with Android 5 without any problems, and if you are a fan of heavy Android games, ACE Academy will undoubtedly attract your attention, to view pictures and trailers of the game + free download with Join us…

– Download the data file and decompress it. Data folder named com.aceacademy . Copy myapp to the android / obb path of the internal storage. 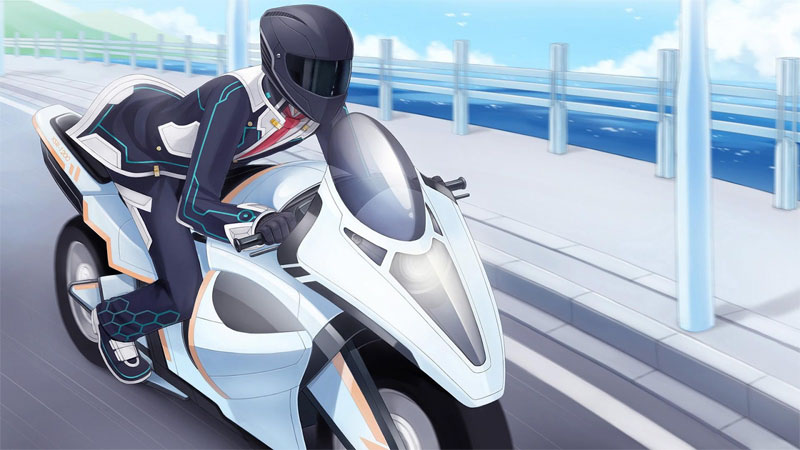 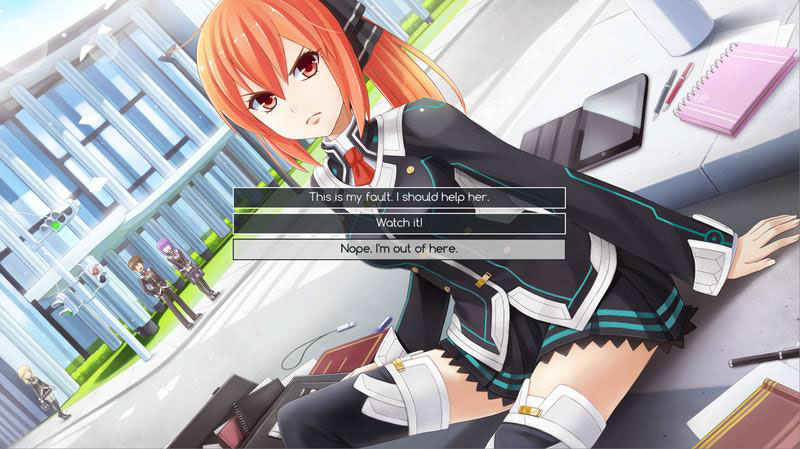 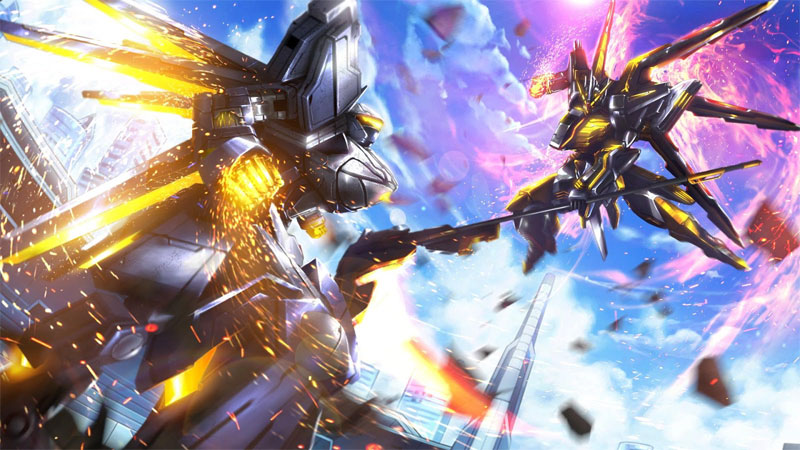 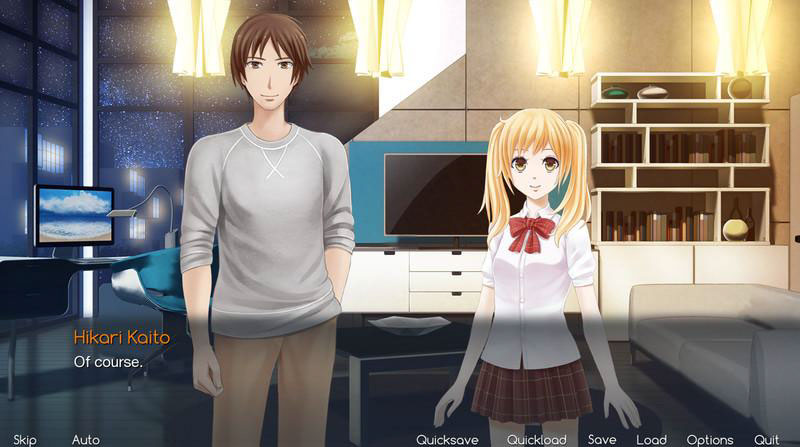