Ace Attorney: Dual Destinies is a new and different game with a unique story and gameplay in the style of adventure games from the popular studio CAPCOM CO., LTD for Android, which was released on Google Play a few hours ago for $ 20 , and we decided again as usual. Introduce it for the first time in Iran and once again delight you lovers of adventure games with special stories and creations! Capcom’s Ace Attorney game series is one of the most popular works on the Nintendo DS and Nintendo 3DS consoles. Play Apollo Justice: Ace AttorneyThis series was released for Android last year, and we introduced it at the same time as it was released by the creator of your presence, and it was well received, and the sequel to this game, Phoenix Wright: Ace Attorney – Dual Destinies, was released for Android hours ago! The events of Phoenix Wright: Ace Attorney – Dual Destinies take place a year after Apollo Justice, in which the player plays the three characters Phoenix Wright, Apollo Justis and Athena Sykes; Your goal in this game is to prove your client’s innocence; So that in some parts of this work, you should look for evidence and in some parts, you should defend your client by appearing in court! If you are looking for a special adventure game , don’t miss Ace Attorney: Dual Destinies! 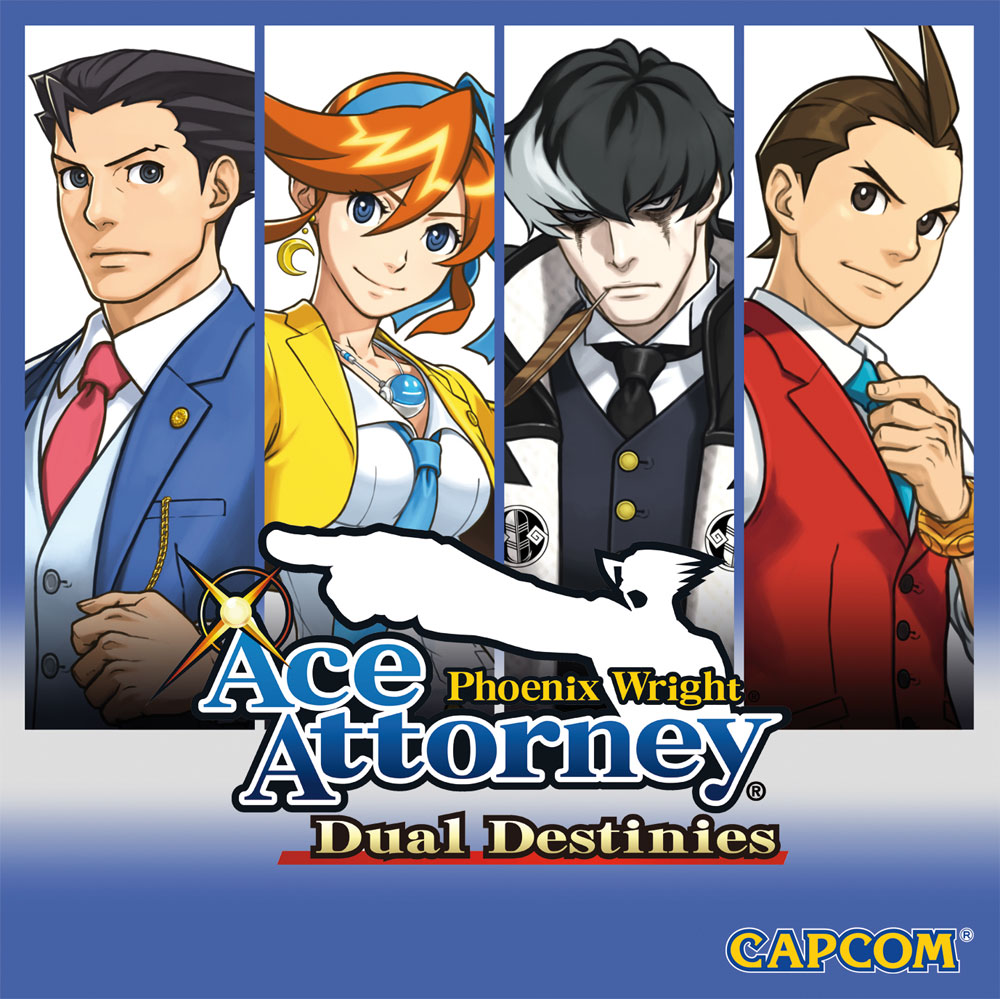 Game Ace Attorney: Dual Destinies To date +10.000 sales, and this figure is excellent and has a good rating of 4.6 from 5.0 also learn that we are now in Usroid for the first time in IranWe have introduced it along with the data of your presence, dear ones, which is basically a purchased and complete version of the game, and it can be installed and run on all Android devices without any problems! Ace Attorney: Dual Destinies’ general features include becoming a high-ranking lawyer and resolving cases; Investigating crime scenes to find different evidence; Destroying lies and resolving disputes between words of evidence; Handling cases and rescuing your client from immediate charges; The presence of interesting and lovable characters; Super game design with special gameplay and addictive gameplay in general! You can first view the images and trailer of the gameplay of this wonderful game and then, if you wish, download it with one click from the high-speed servers of the site.

– Download the data file and decompress it. Jp.co folder . Copy capcom.gyakusai5en to the Android / Obb path of the internal memory. 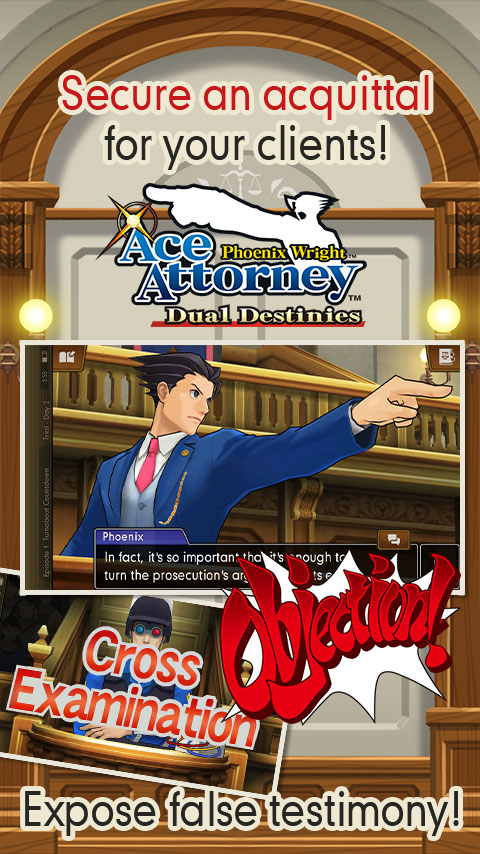 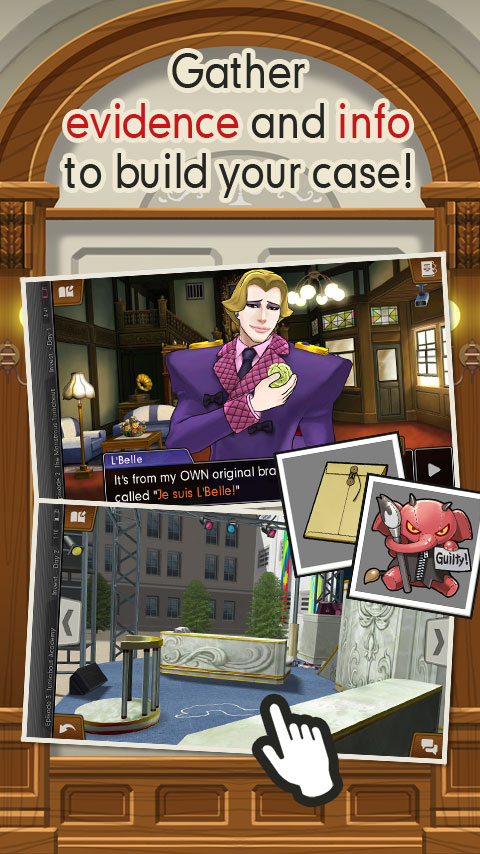 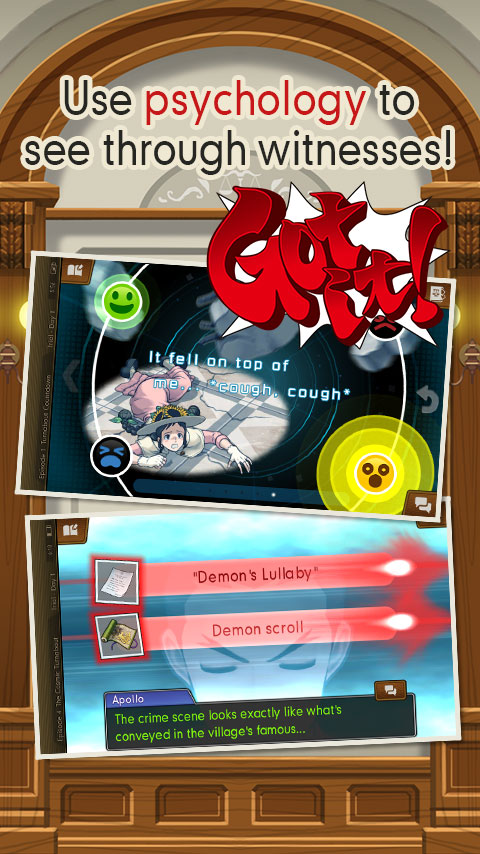 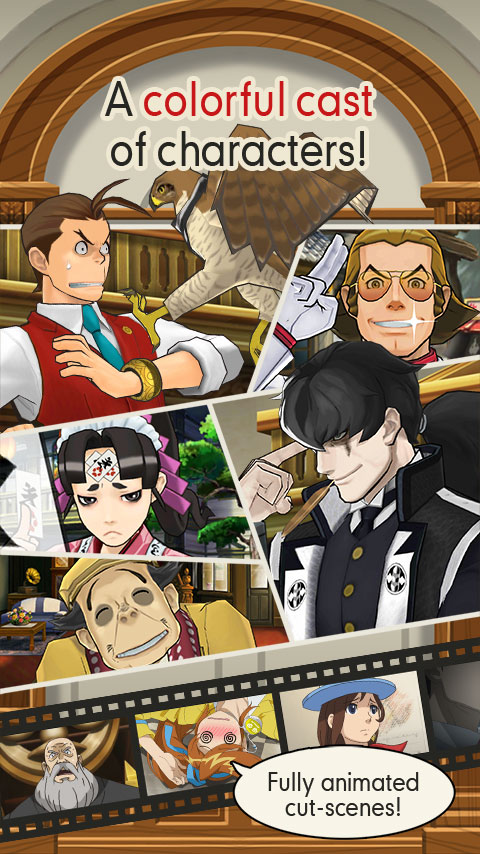 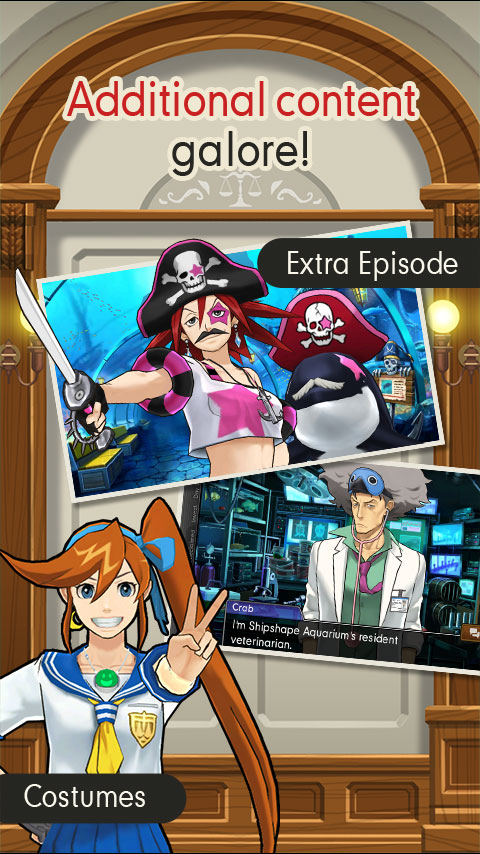