Ace Wings: Online is one of the most beautiful, popular and exciting action and aircraft style games for the Android operating system , which with a score of 4.5 out of 5.0 is one of the best Android games that VOLV Interactive Make it available to the public for free! In this game, you play the role of the pilot of an airplane in the First and Second World Wars, and you enter a full-fledged aerial battle, and you will experience the best air battle game on your Android phone !

You have to destroy the enemy planes one after the other and go through challenging missions by shooting with powerful weapons and aiming. Game planes are controlled with a circular controller that has a button inside which you can use to shoot at enemies or confuse enemies and overthrow it! Different types of planes with various appearances and amazing powers are provided to the player to complete various missions and pave the way for climbing to higher levels!

* Piloting 15 lovely World War I and II aircraft, including the B17 bomber

* Ability to get help from gamecenter friends to perform difficult missions

On the other hand, the possibility of playing multiplayer via Wi-Fi is also provided in Ace Wings: Online game , so that you can fight online with your friends and experience the most enjoyable air battle game! If you want to get more acquainted with the gameplay of the above game, we have put a 2-minute trailer of the game environment for you, which you can download and watch by referring to the following, and if you see the game properly, download it. ; So stay tuned to Usroid …

– Then download the data file and decompress it with the password www.farsroid.com. Copy the com.volvapps.google.ace folder to sdcard / Android / obb. 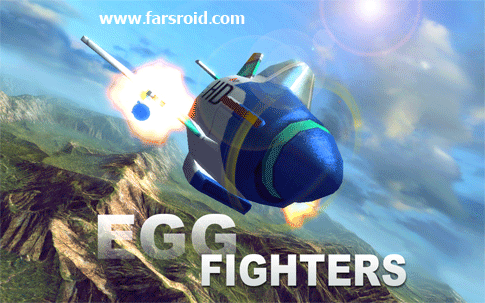 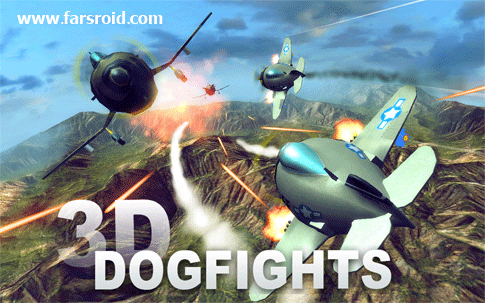 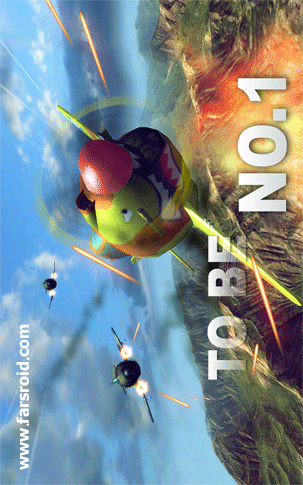 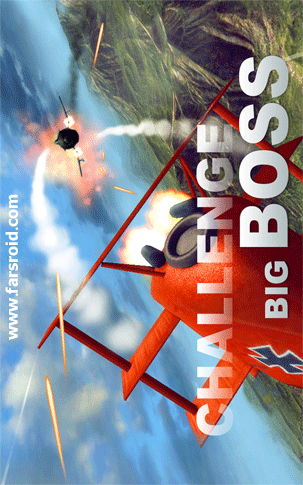 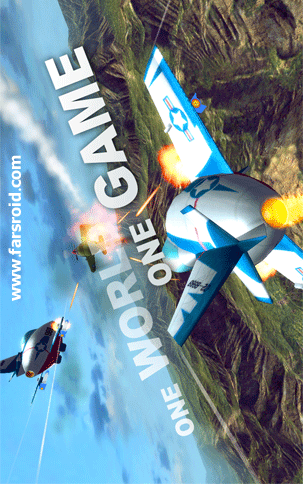