Action Mega Fight! The new game with attractive gameplay and cartoon graphics in the style of classic action games and fighting for the Android operating system , which puts you in the role of a lovely and interesting character, and you have to play in the environment and streets of the city. Fight and destroy the enemies. Your task is to clear the city of various enemies, you have no weapon but to use heavy fists at the enemies and you must destroy all the people one after the other and advance the game step by step.

You are in one place at each stage of the game and you must pave the way for the next stage by eliminating the people ahead. With each enemy, you can collect coins and use them to increase power and unlock new items.

* Touch controls for punching and moving by swiping on the screen

* Play and fight in completely diverse and different environments

* Full support for all Android tablets and smartphones

* Having exciting gameplay with great sound and good graphics

Action Mega Fight! It is offered for free and has a score of 5.0 out of 5.0 , and today in Usroid , we have put the latest version of it for you, regular users. You can watch the trailer of the game environment by referring to the following, and then download one of the two modded or normal versions as you wish. 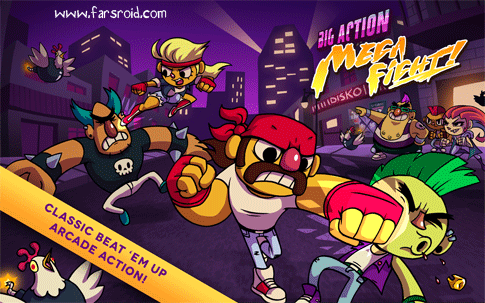 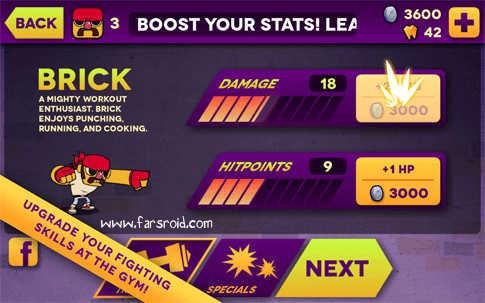 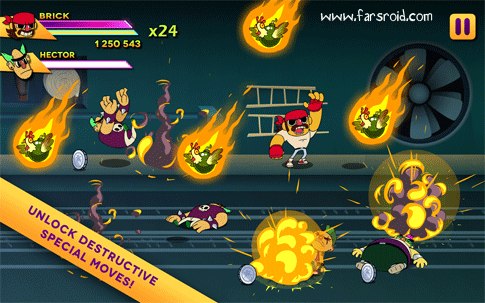 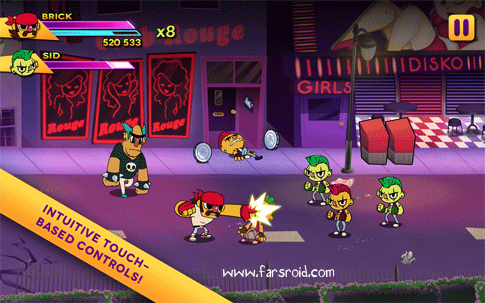 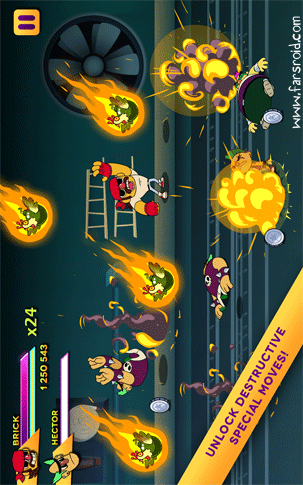 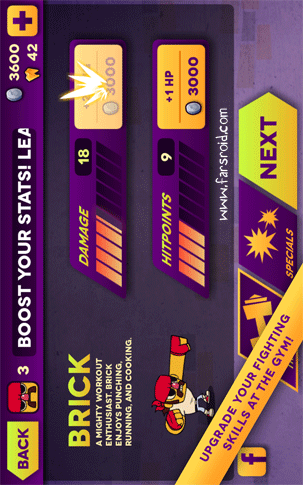 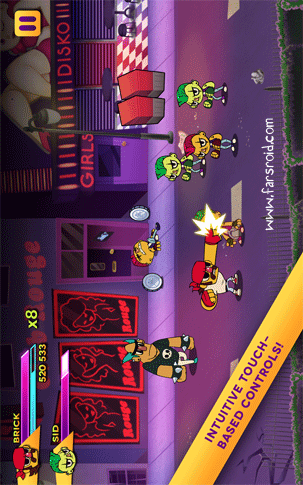