Action of Mayday: Last Stand Popular and exciting game in the style of action and shooting games from Toccata Technologies studio for Android devicesWhich is offered for free in the Play Store and so far has been downloaded more than 50,000 times by Android users around the world and we intend to introduce it at the request of users! The story of the game is presented in the Play Store as follows: “On Christmas Eve 2027, a new virus spreads and in less than 3 days, it turns 90% of humans into zombies! The whole civilization is in danger! Fight for the survival of the human race! You will be given different types of weapons to destroy the zombies! ” In this first person game, you will play the main character in a battle with zombies by taking different types of weapons and go through hundreds of different missions! The game is designed with great size, if you are a fan of Android action and shooter games that despite the small size, has HD graphics and exciting sound and can entertain you for hours in any way Action of Mayday:

Some features of Action of Mayday: Last Stand Android game:

Game Action of Mayday: Last Stand is now at the Play Store has a rating of 4.2 out of 5.0 that we Usroid the latest version’ve put it along mode to download! You can first see the pictures and trailer of the game and if you wish, download it for free with a direct link. 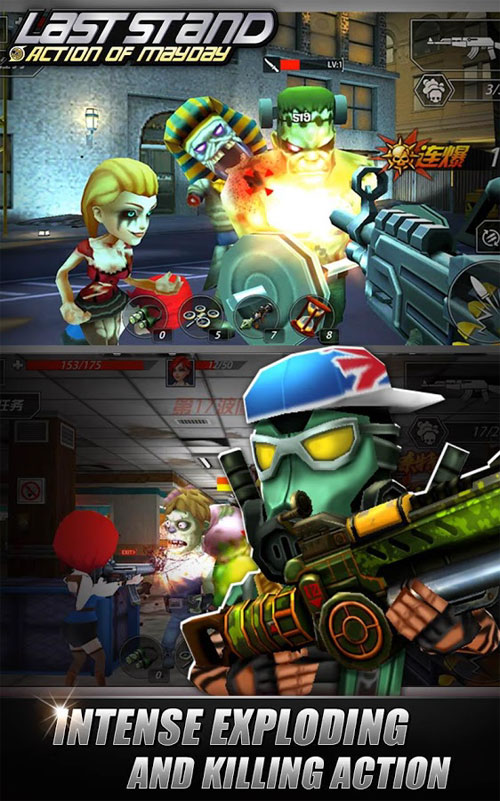 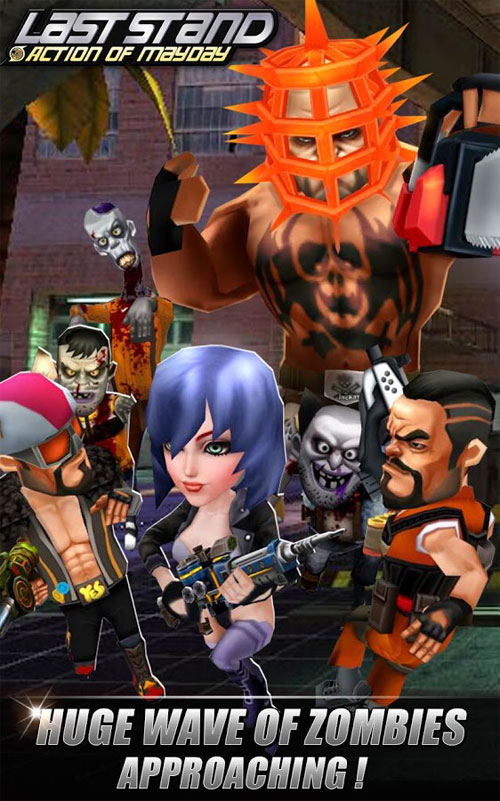 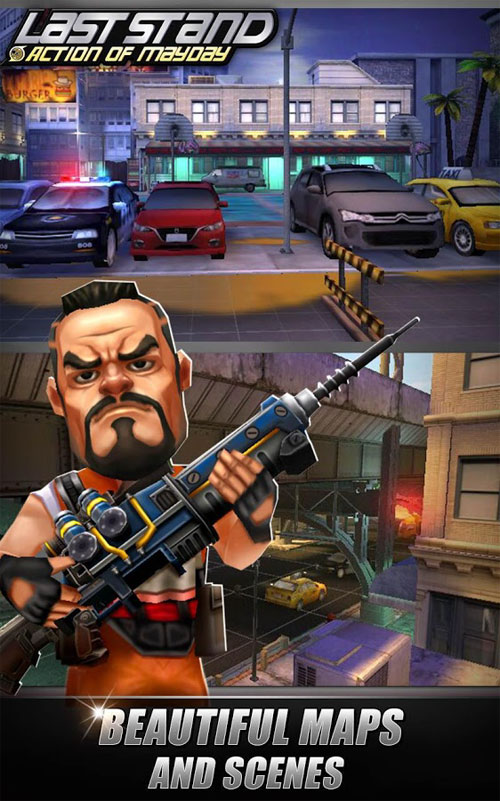 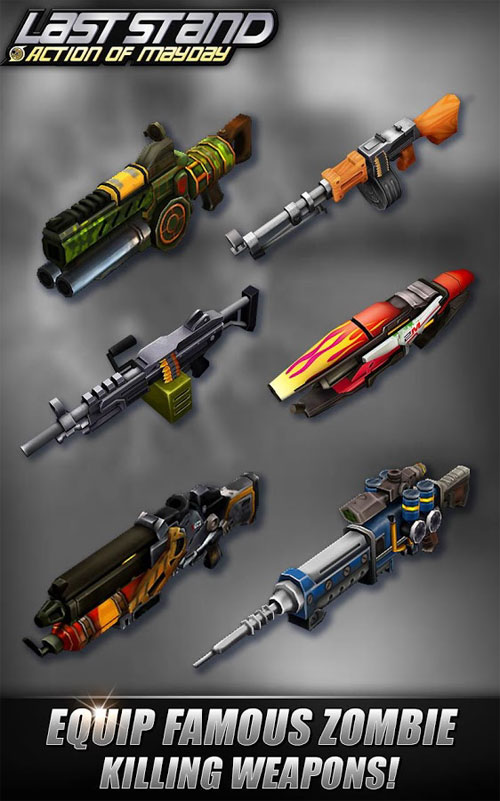 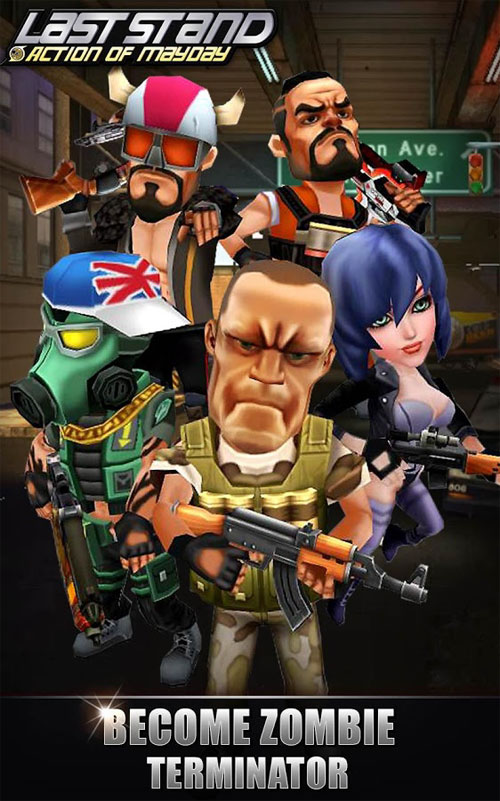