Adalet Namluda 2 v11.0 – Highly graphic action game “Military Justice 2” for Android + trailer of
the purchased version and the full game for $ 0.99, presented to you
tested with offline execution

Adalet Namluda 2 – Military Justice 2 is the second title in the Adalet Namluda game series, which, like the first part, is made in the action style and is available for sale for $ 1 on Google Play. This game is produced and developed by the Turkish studio Rigbak. As usual, this time Usroid, by preparing and presenting an attractive and graphic game, invites your loved ones and fans of war and action games to download a fun and very exciting title from our site and a Experience a well-made game. This anonymous studio, which is a freelance start-up developer, is currently only working on these two game projects. But although there is no special experience behind the projects of this small game company, we are still witnessing the production and release of a very modern and well-made game from Rigbak. Adalet Namluda 2 modeled on popular games likeCover FireA game in a similar style. In Adalet Namluda 2, you play the role of special forces and commandos of the Turkish army who are on dangerous missions to protect the borders and security of the Turkish territories by attacking and destroying enemy bases. To do this, you must prepare your weapons and go to these missions with military equipment. During the game, several different operations take place in different places, almost all of which have the same purpose, and that is to destroy and clear these areas from the enemies. The first and most interesting thing about Adalet Namluda 2 is its unique and excellent graphics, which together with dynamic and realistic designs, provide you with the experience of a game with console graphics. During the game you are not able to move around and the game character automatically changes its location.

Adalet Namluda 2 is a very attractive and graphic game for fans of action and war games. Thanks to the existence of such games, it is now possible to experience the fascinating and exciting action-shooter style game with high graphics in today’s smartphones and tablets. In this beautiful game, you can play the role of various forces with different weapons to go to battle with enemies and challenge your targeting skills! In the Usroid box download section, you can download and test the latest version of this game for free. For more familiarity with the whole game, watching the video of its trailer is not without merit.

– Download the data file and decompress it. Copy the com.rigbak.adnam2 folder to the Android / obb path of the device’s internal storage. 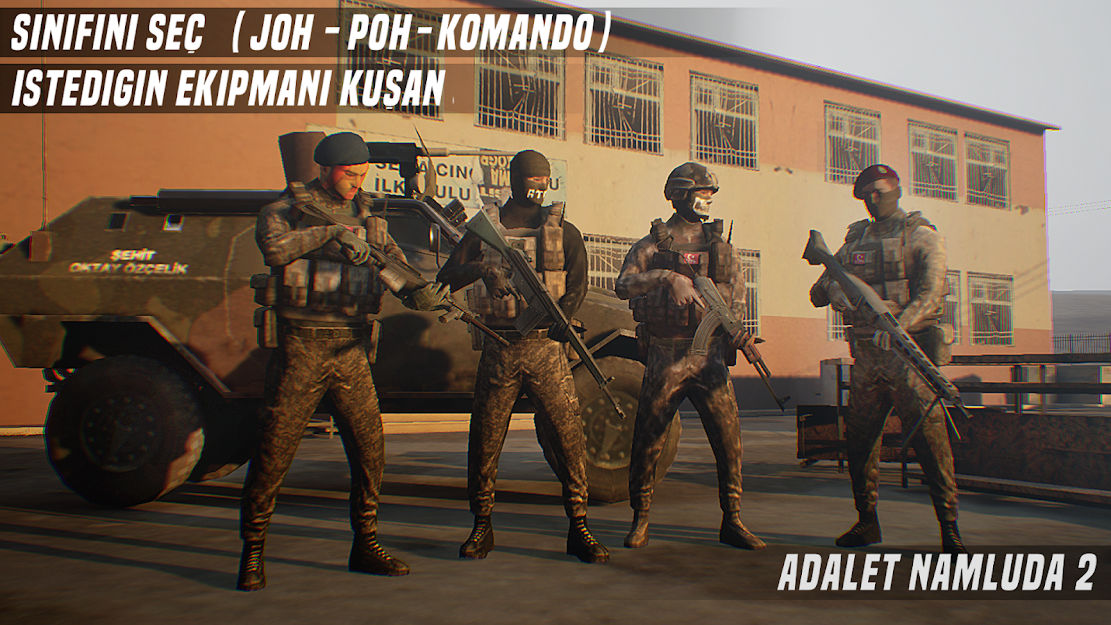 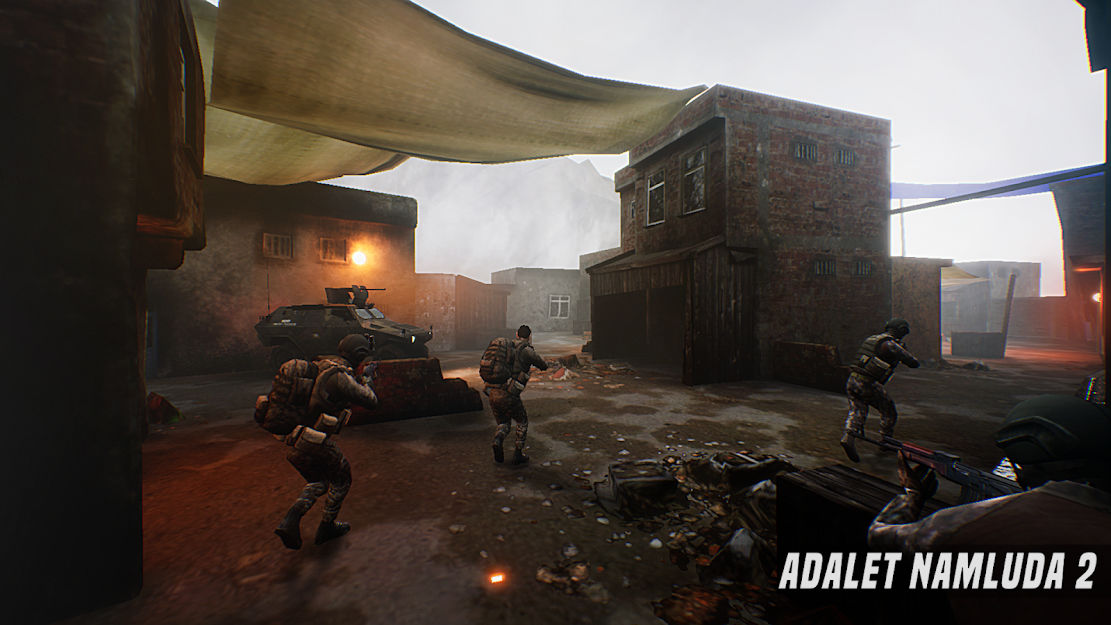 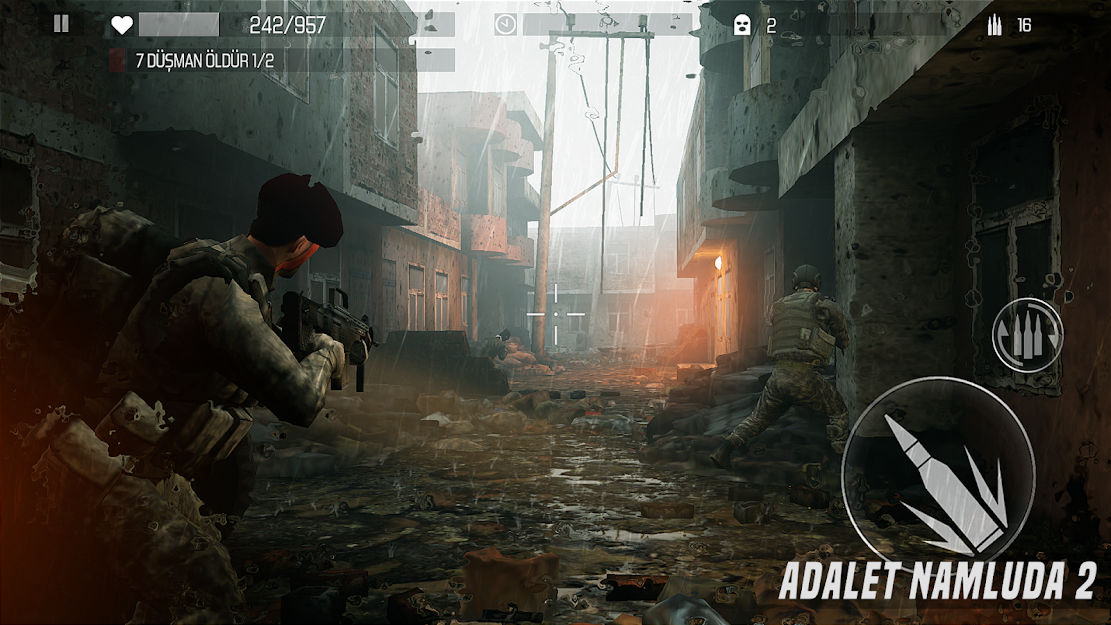 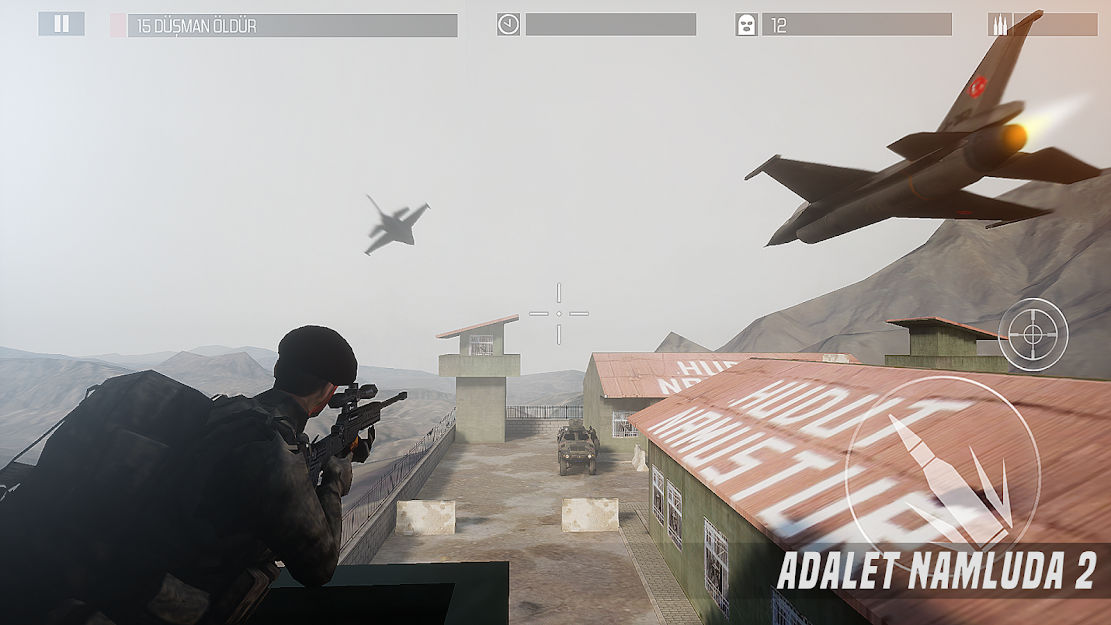 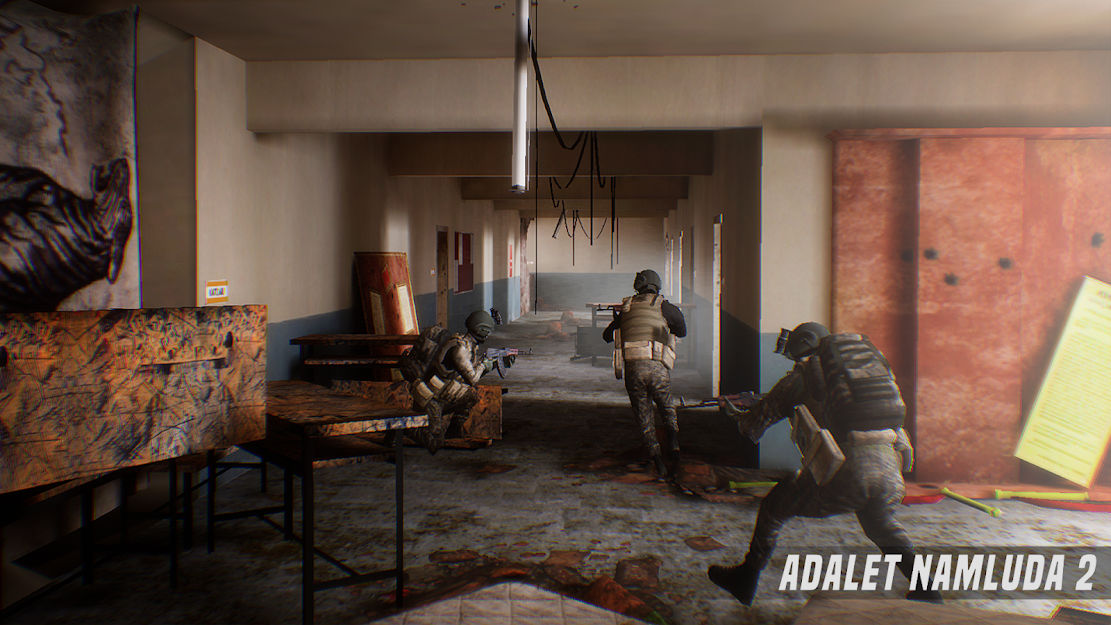 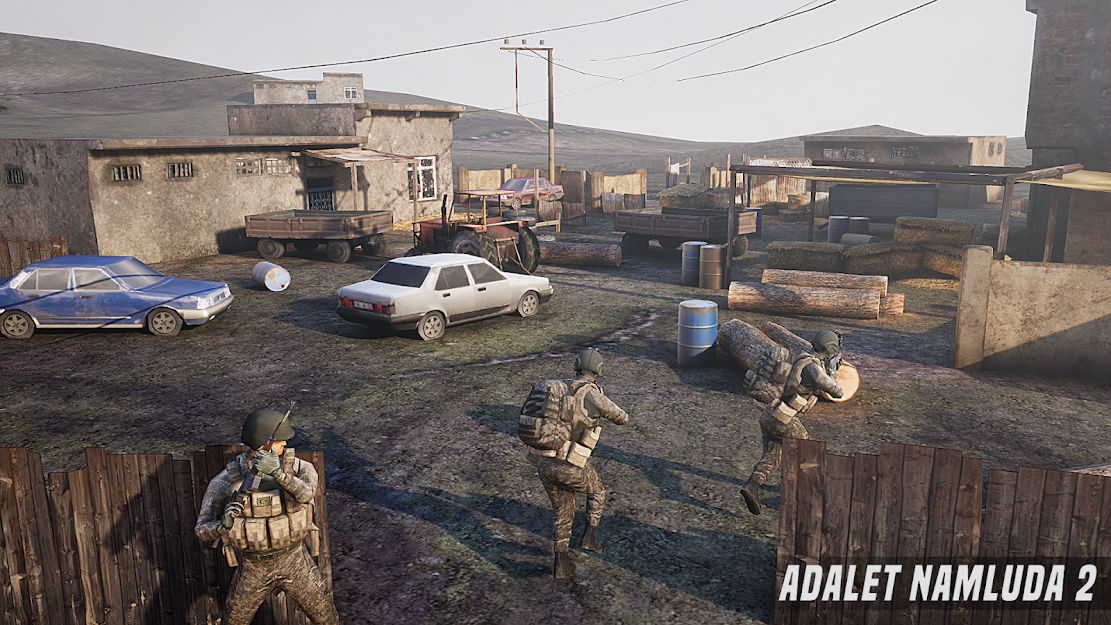 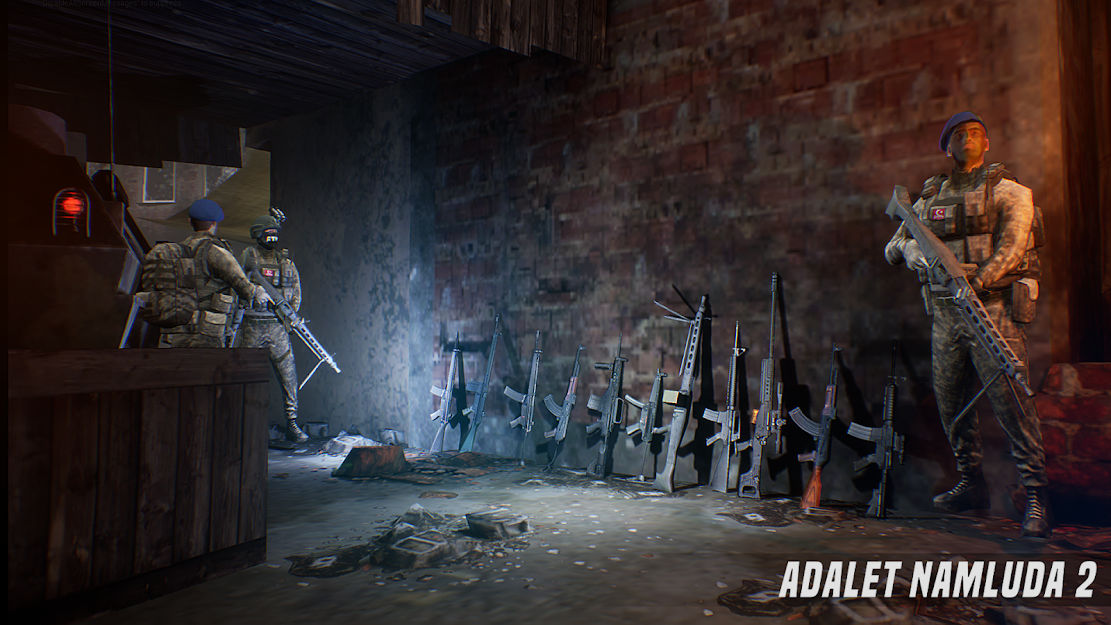 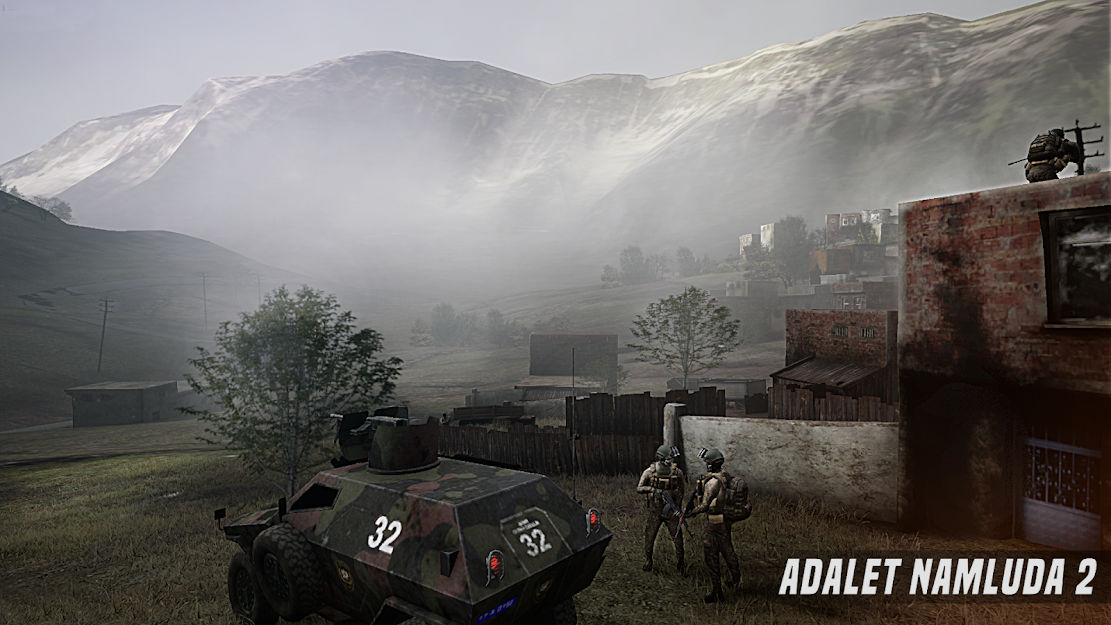