Addams Family: Mystery Mansion – The Adams Family: Mysterious Mansion is a very interesting, creative and entertaining game in the combination of action-adventure style from the category of simulation games, which is provided free of charge by the American studio PIXOWL INC. Released and made available to players around the world. This game with the full name of Addams Family: Mystery Mansion – The Horror House has been released on Google Play. Farsroid has once again delighted you dear ones with an interesting surprise and for the first time in Iran, has prepared and reviewed this game on the web. An attempt has been made to include a summary of the game in this title so that players can understand the nature of this game by seeing this name. As the name of the game suggests, the Adams family game is an adaptation of the animated film of the same name that was made in 2019. The animation itself was modeled on a 1992 The Addams Family movie. It can be said that Addams Family: Mystery Mansion – The Horror House is the official game of this animation. If you have seen this animation, you can very quickly establish a very interesting connection with the game’s stories and, more importantly, with its characters. But if you do not see this animation, it is not a problem, because this game tells the stories of this film from another dimension, and this in itself can be a special attraction for this group of players.

In Addams Family: Mystery Mansion, you are in the role of the characters in the animation The Addams Family and you have to follow the interesting, exciting and scary adventures of the game and its characters. Among the features of this animation, which is also reflected in the game, is the humorous mood of the game and its characters. Each of the characters has special and sometimes contradictory characteristics of other family members, and this has made this family one of the strangest families. Some of the most important of these characters are Morticia, Gomez, Wednesday, Pugsley, Fester and the interesting character of the grandmother. You can unlock these characters during the game and experience the story of each. The whole game is in the form of a managerial title. Much of the game is about exploring new places in this large, old mansion, and you can manage and customize the various parts of this scary house, which is actually a ghost house. There are many missions and events throughout the game that make the overall game process very attractive. The view of the game from above is exactly similar to management games and decoration design, and this part is an important part of the game elements. This interesting and entertaining game can now be downloaded as a test from Usroid servers. To learn more about Addams Family: Mystery Mansion, you can watch the trailer video or screenshots. It should be noted that although the name, story content and overall appearance of the game seems scary and mysterious, but all the designs and characterizations of the game are fantasy as well as humorous, and the age rating chosen for it is +3 years.

Note: In the mod version, your coins and diamonds will not decrease; The more you use, the more you see! 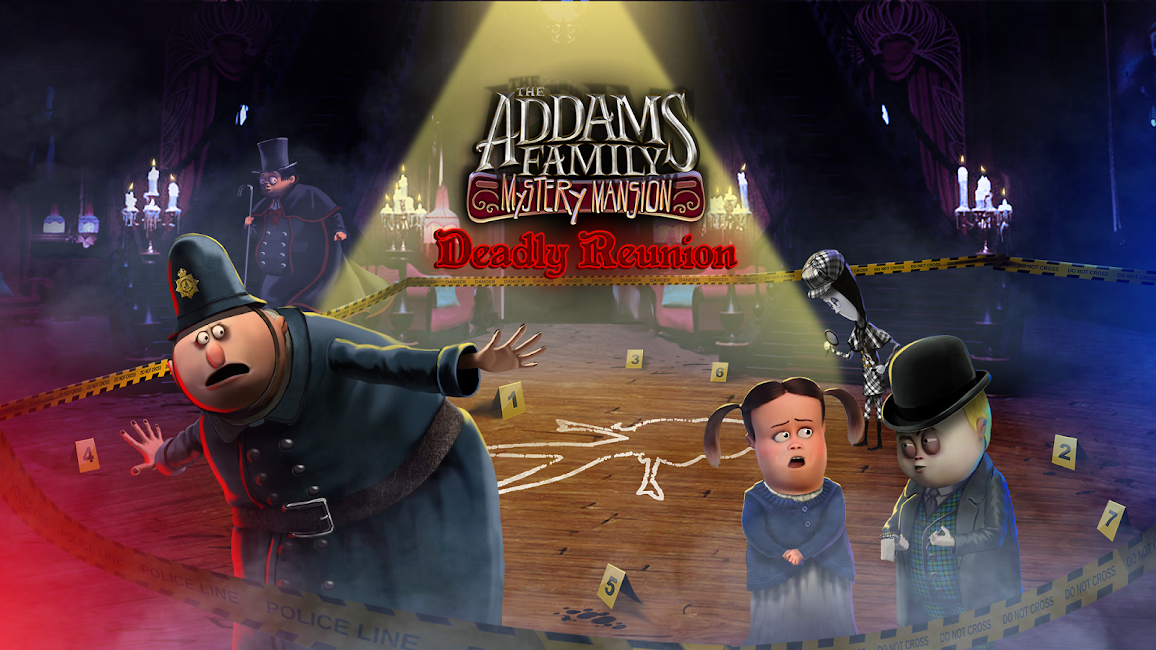 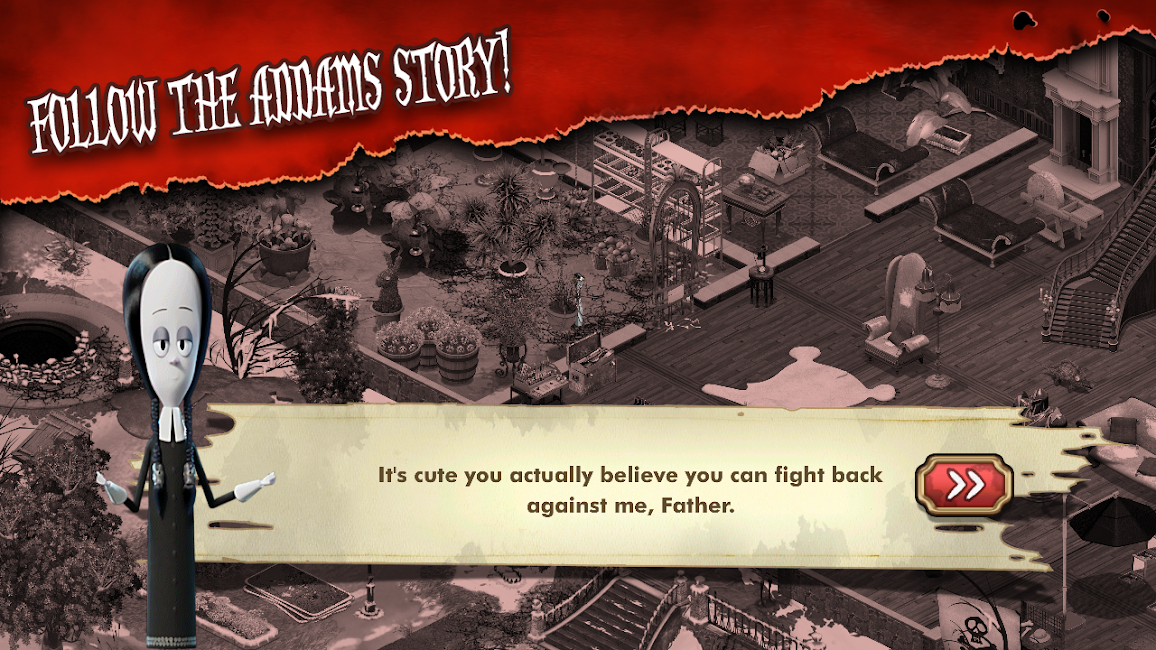 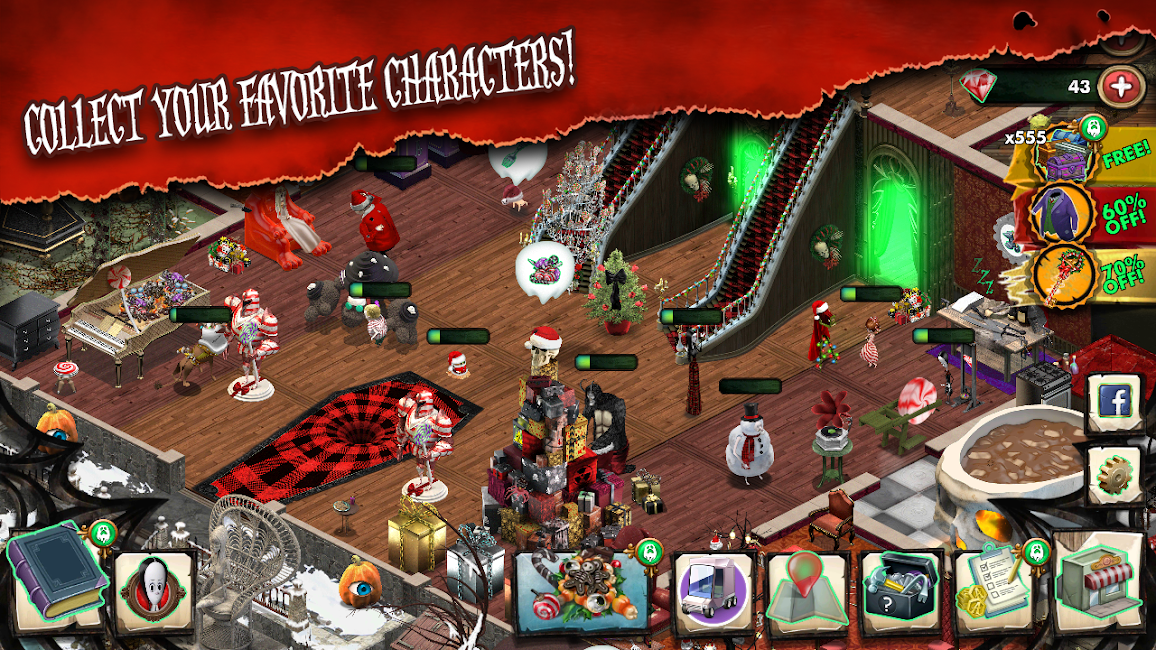 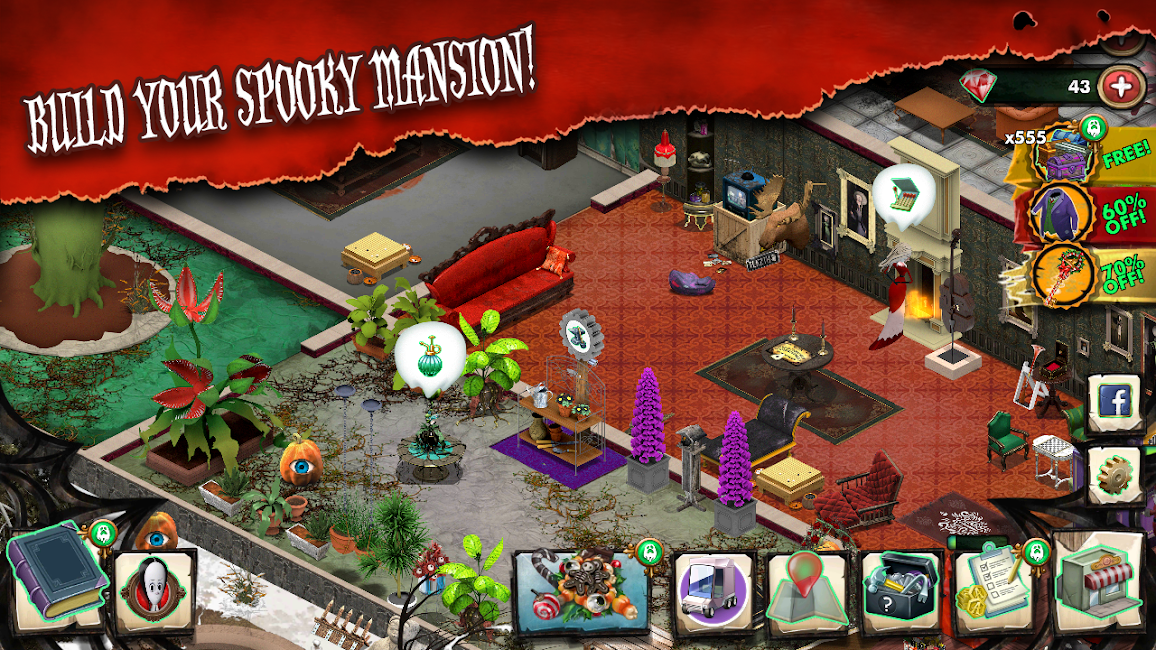 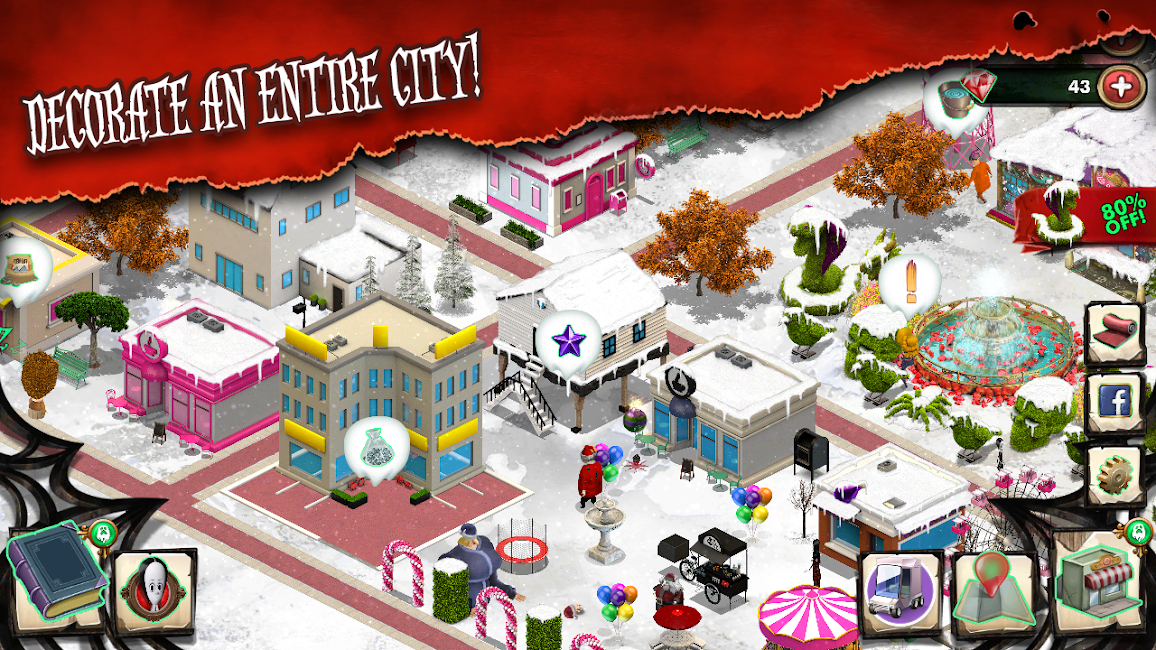 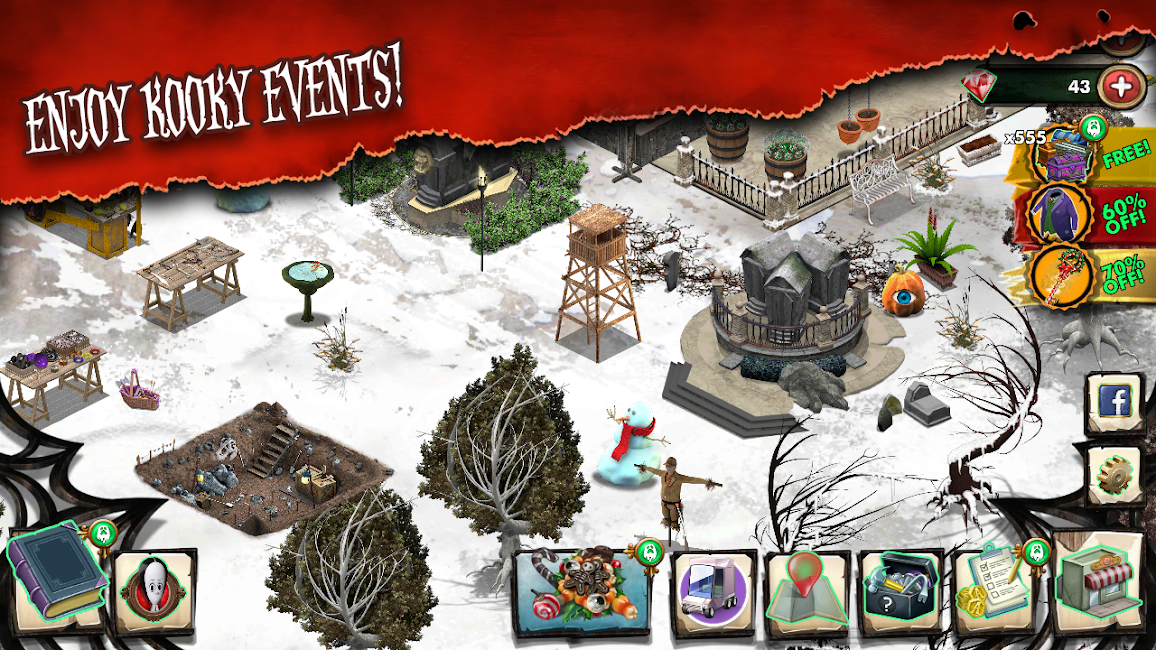 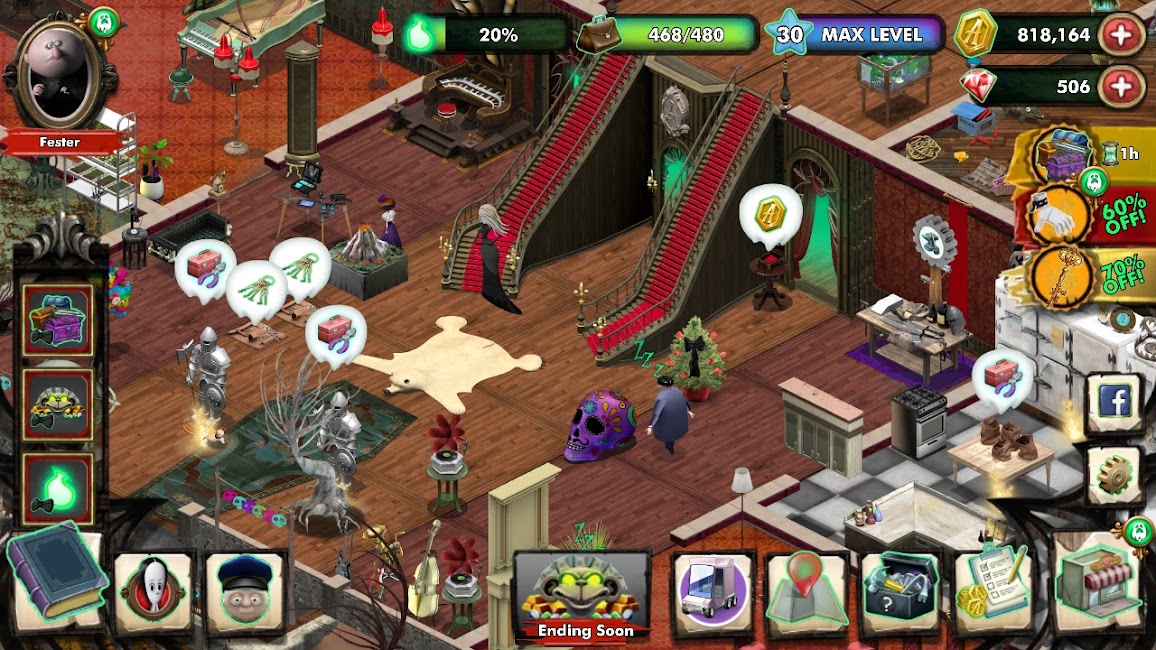