Adelantado Trilogy. Book Two is a very beautiful game with HD graphics in the style of strategy and puzzle games from Realore game development studio, which was first released for PC, and now we are seeing the release of the Android version on Google Play! In the gameAbove you are in the role of the commander of Don Diego who, with the help of his constant companions, has set foot in unknown lands and is constantly on adventure! His ambition is unlimited and his thirst for honor and money and gold is endless, so that he dreams of conquering a new land, and on the other hand, his men are very tired and dull! Some of them are even thinking of rebelling against Don Diego, but he also has supporters who are willing to sacrifice their lives for the sake of their commander! The role of these people will be clear soon, because Rodriguez is Don Diego’s most stubborn enemy in the idea of ​​organizing a big attack, and…! If you are interested in strategy games and ancient wars, do not miss this beautiful game in any way .

* Adventure to gain wealth and fame

* Different types of missions to pass

* Different types of different jumps during the game

Game Adelantado Trilogy. Book Two currently has a score of 4.0 out of 5.0 in the Android Market . In Usroid, we introduce the first version as the first Iranian website and provide it to you completely free of charge, along with the data file. 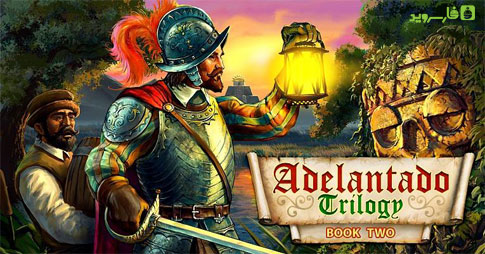 – Download the data file and decompress it. Com.realore folder . Copy adelantado2 to the Android / Obb path of the internal storage. 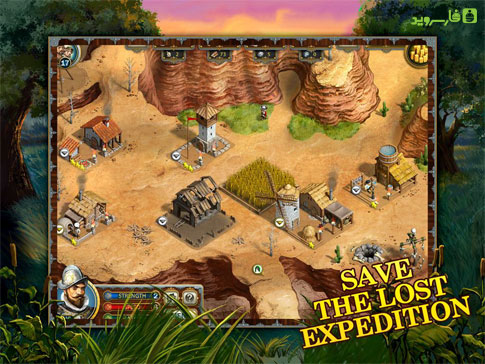 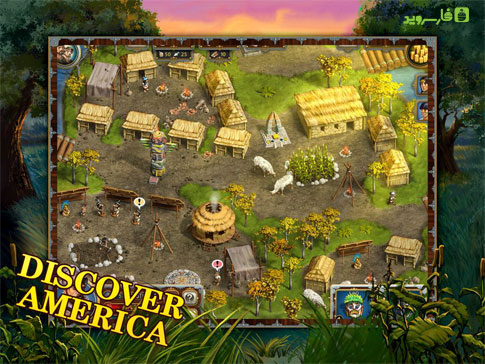 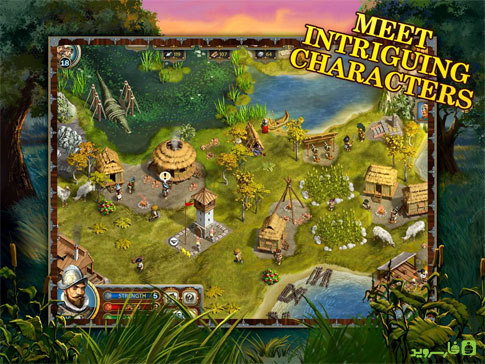 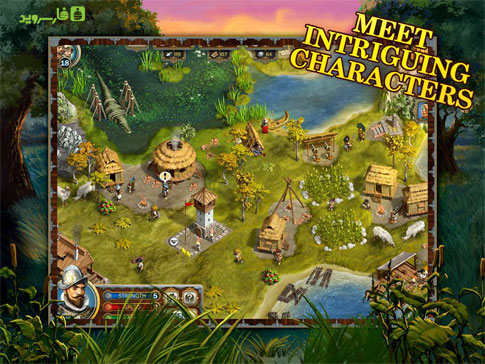 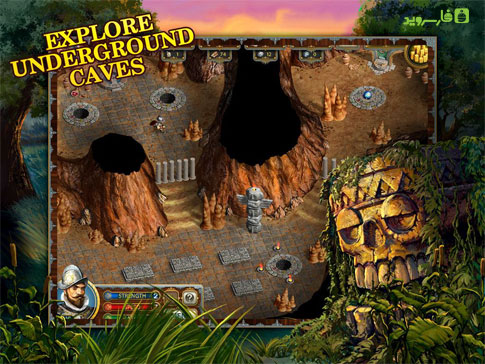 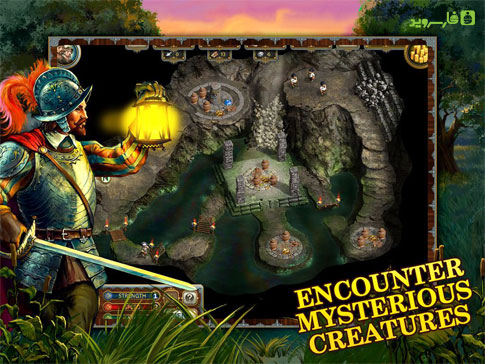