Adrenaline Rush – Miami Drive is a new and beautiful game in the style of car and racing games from Baltoro Games gaming studio for Android, the first version of which was released for free in the Play Store (Google Play) a few hours ago, and we decided As always, we will introduce it to the car lovers of car games as soon as possible. In this game, you ride a car on different roads and you have to escape from the police, and also pay for the coins on the way to unlock new cars and items, and entertain yourself for hours. The above game is designed for its size and with its exciting sound and simple touch controllers, it brings you the experience of a good RACING game .

* Car riding in a variety of places and environments

* Different types of cars to buy by the player

* Various obstacles along the way to increase the challenge

* Play a variety of exciting music during the game

Play Adrenaline Rush – Miami Drive is now in the Android Market has rated 5.0 out of 5.0 that we Usroid first version of it for absolutely free along with data files at your disposal and we on two different phones tested and, Runs offline. 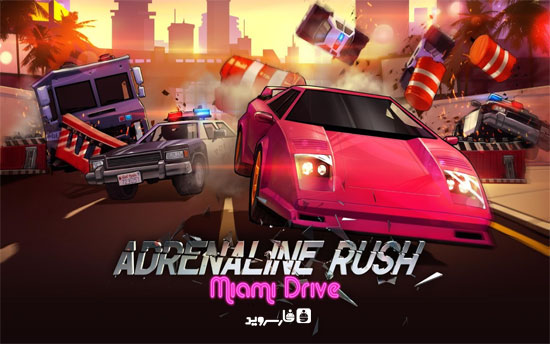 – Download the data file and decompress it. Com folder . Copy baltorogames.adrenalinerush to the Android / Obb path of the internal storage. 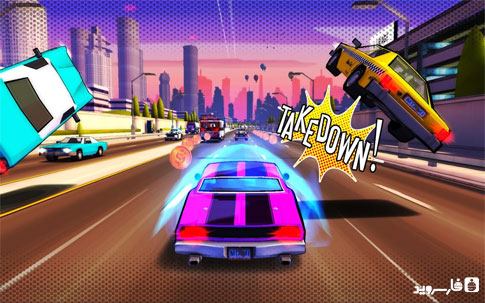 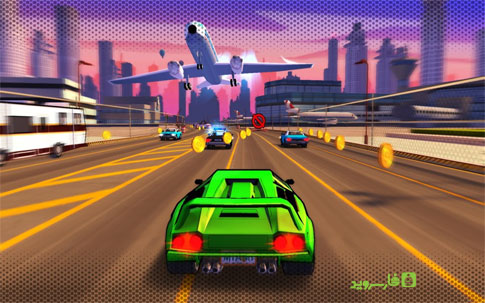 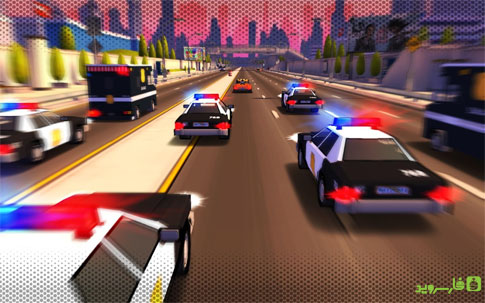 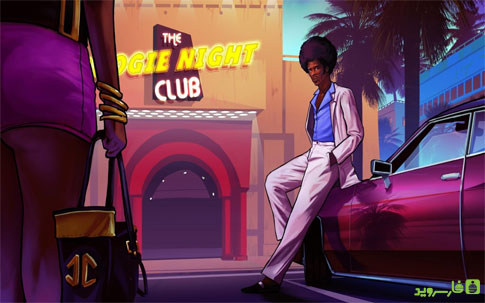