Advance Forces – Advanced Forces is a new and exciting game in the style of action and war games from Bin Lin game development studio for Android devices, the first version of which was priced at $ 4.99 hours ago.It was released in the big market of Google (Google Play) and again, as always, we decided to take the lead and introduce it to you, the fans of action and war games, for the first time in Iran! The story of the game is that terrorists have seized power in the country and are threatening world peace by killing innocent people and using weapons of mass destruction! Now, the United Nations has intervened and sent advanced forces to eliminate the terrorists, and you are also a member of this advanced group! With all kinds of powerful weapons, you must destroy the terrorists and pass 43 really exciting levels one after the other! Hundreds of types of enemies and armored vehicles and tanks will undoubtedly bring you a great experience of an action game .

Advance Forces game has not been purchased from Google until the moment we are introducing it, and Usroid is one of the first people in the world to test the game on an Android phone and provide it to you. You can first view the images and trailer of the game and then download the game if you wish. 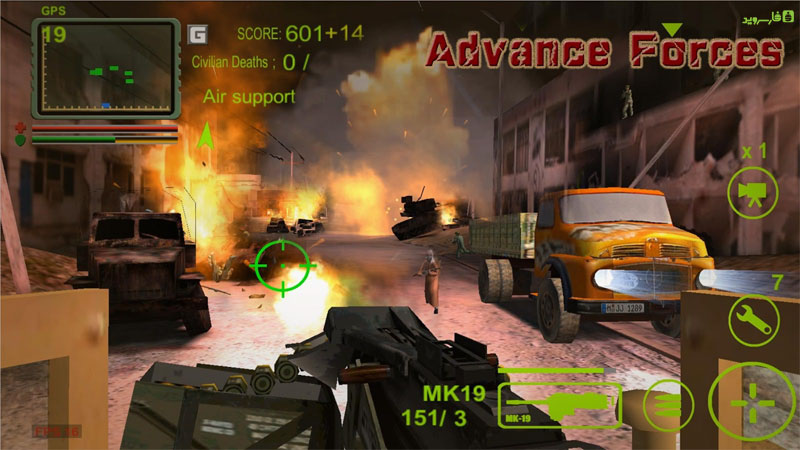 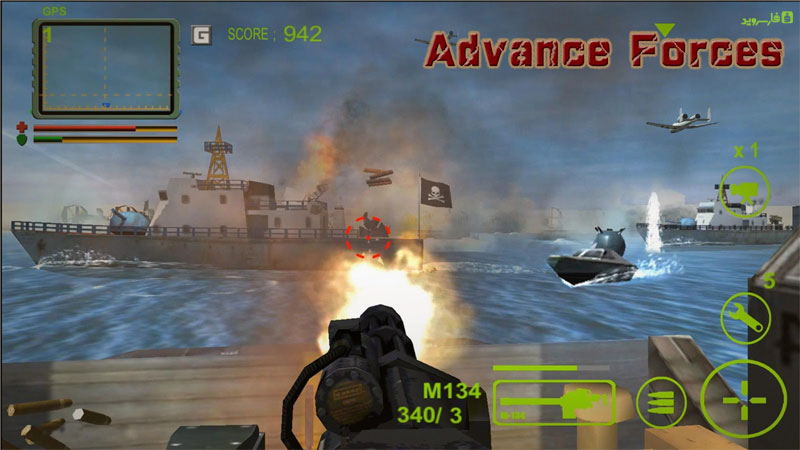 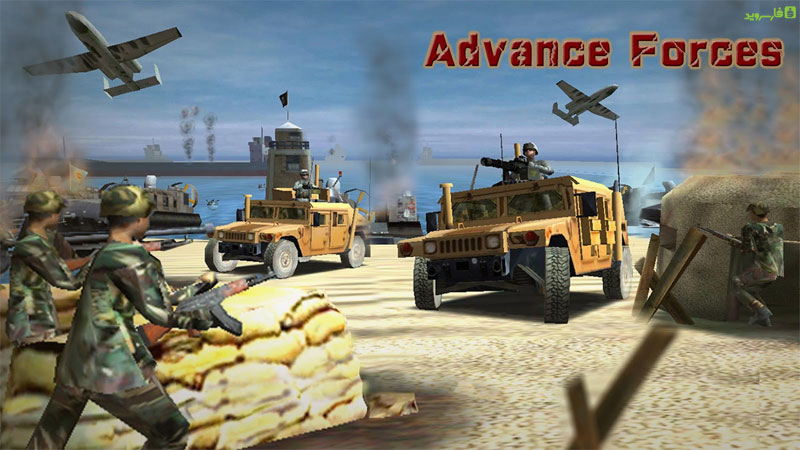 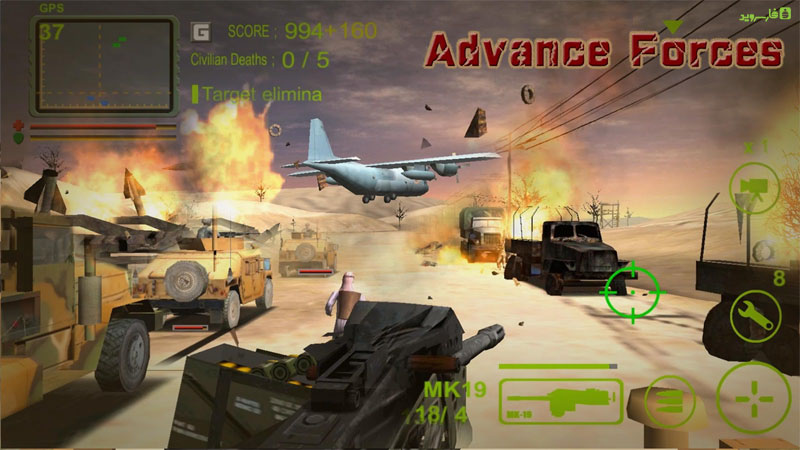 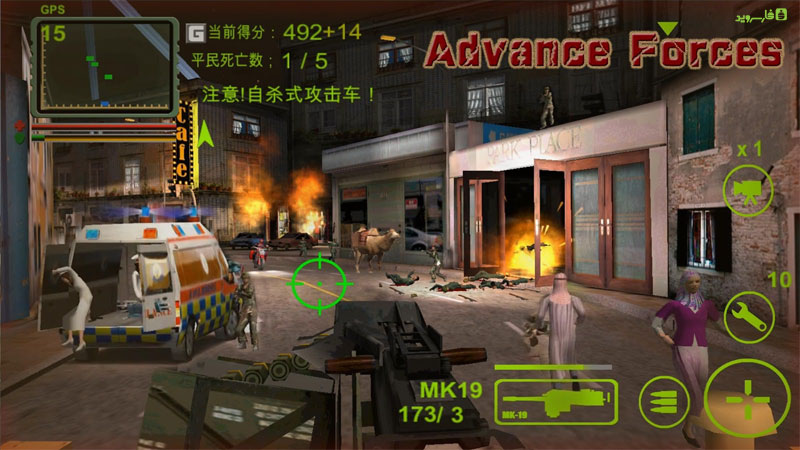 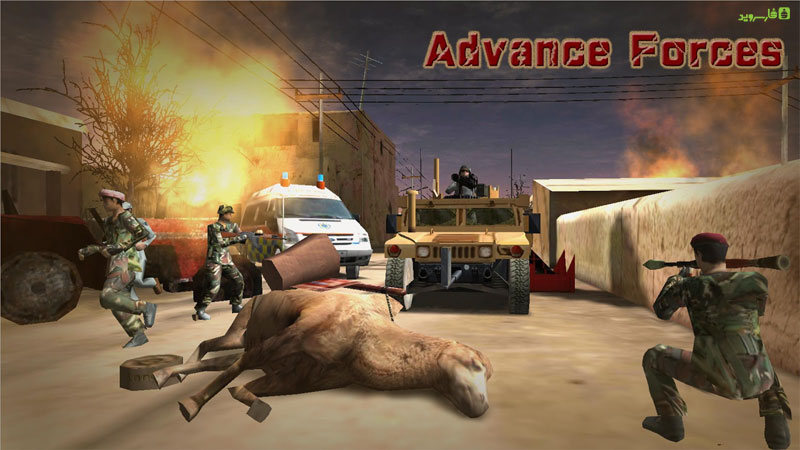 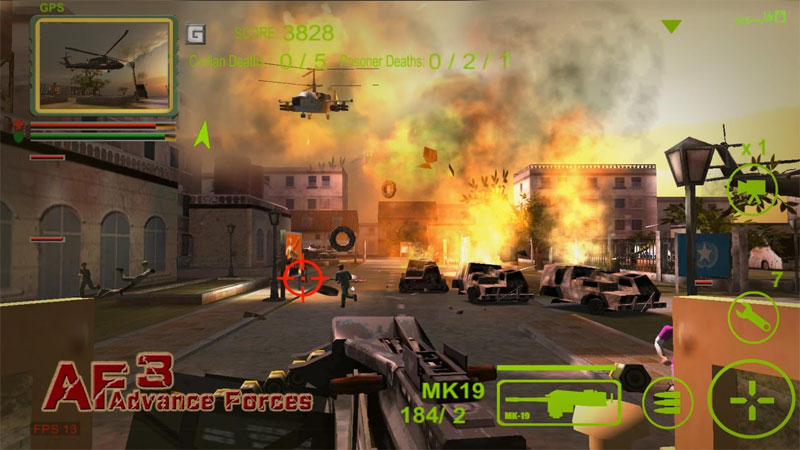 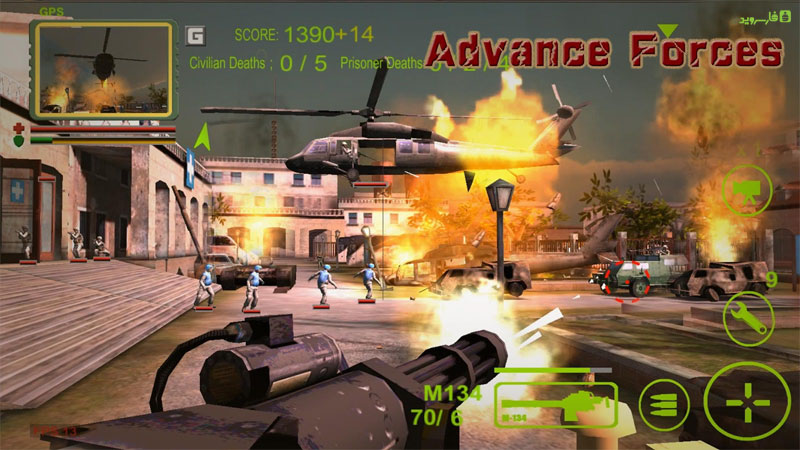