Adventaria – Adventure and ConstructionPublished under the full name Adventaria: 2D World of Craft & Mining, it is an adventure, action and management game that is likely to be the first and most important feature of its classic and pixel design style. The game was produced and released by Survival, Explore and Craft Games Studio in Ukraine and is available for free to Android users. As its name suggests, this studio only works on survival and craft style games, and Adventaria: 2D World of Craft & Mining is one of the best works of this manufacturer, which we intend to release the latest version along with its modded version. Introduce your service, dear ones. In this game, which, according to the creators, is produced in Sandbox style, you have to go to war against evil creatures in a two-dimensional and classic game like a heroic knight, and by defeating them and destroying them, you can continue the game. Game developer Studio has used the title of a three-way game to introduce Adventaria: 2D World of Craft & Mining, and says Adventaria is an exploratory game, a survival game, and ultimately a management game in the field of construction (Craft). The latter is one of the most important elements of this game and we even see it in the name of the game. In this game, you have to travel to different places in a wild and unknown world and destroy many enemies of skeletons, monsters, zombies and many others, and along with it, you can dig or build different structures. Take refuge!

Adventaria: 2D World of Craft & Mining is a simple but interesting and fun game in which you have to become a probe and try to survive in a dangerous world. To do this, you need to build a house, grow a plant, and most importantly, protect yourself from enemies and monsters. This entertaining game can be downloaded as a test in two versions, normal and modded, from high-speed Usroid servers . This game has been downloaded 100,000 times on Google Play. The score recorded for Adventaria is 4.0 out of 5.0 . We suggest you download and watch the video of the game’s trailer to know how the gameplay is played.

Note: In the mod version, the necessary items for free construction will be available to you. 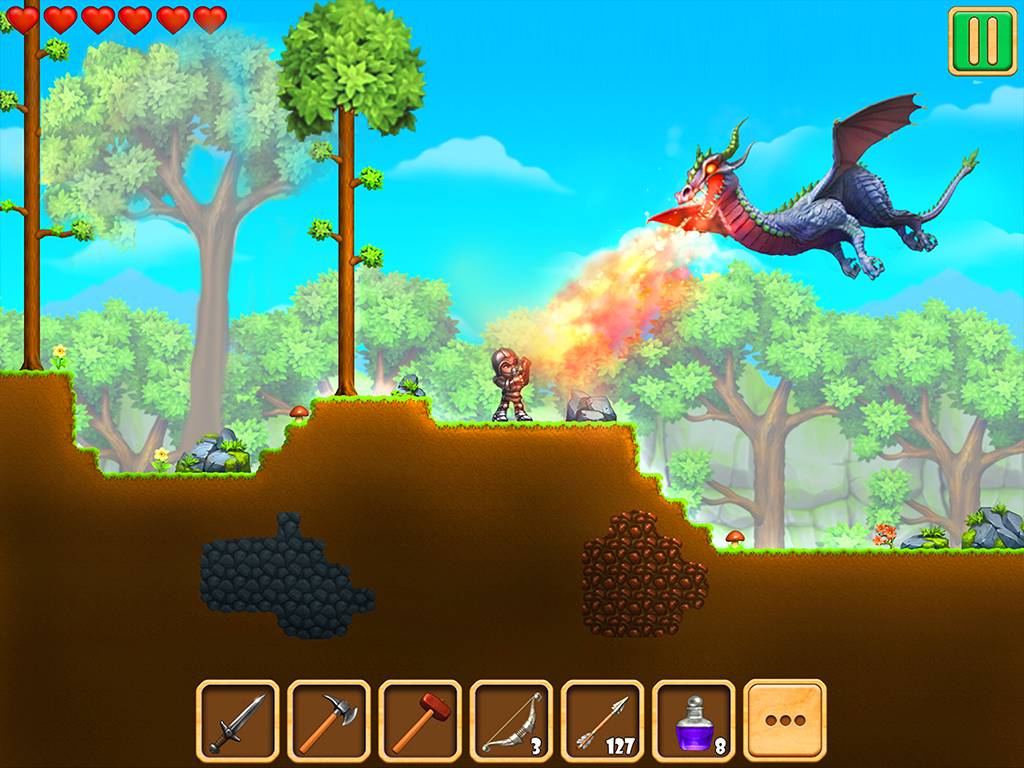 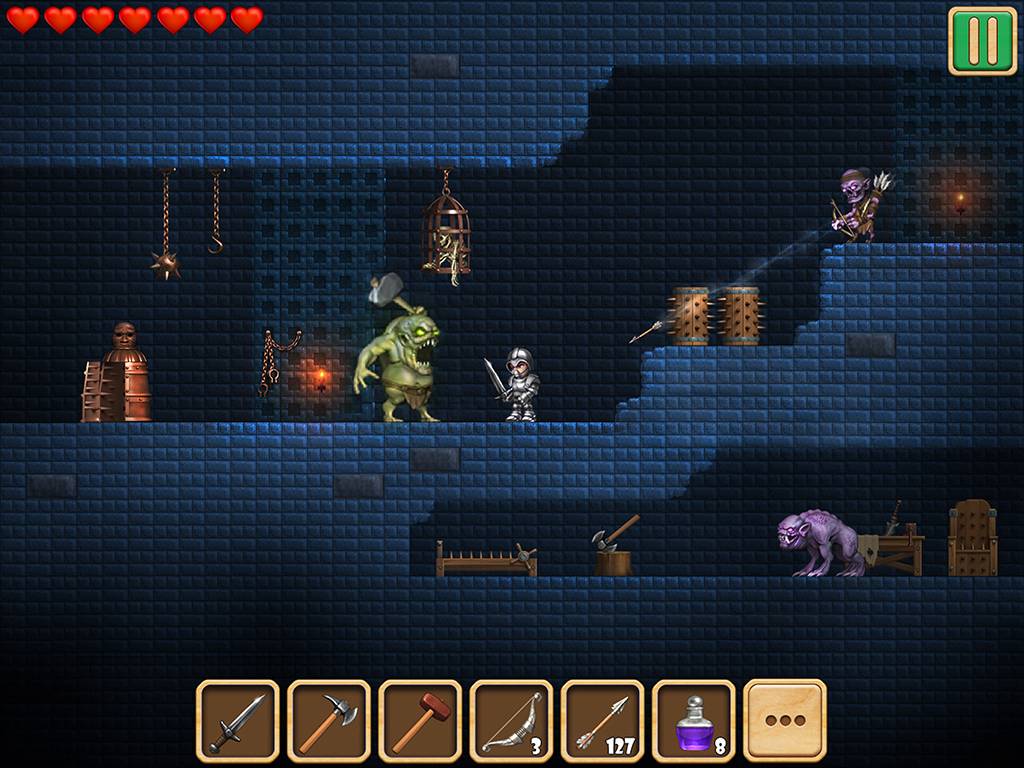 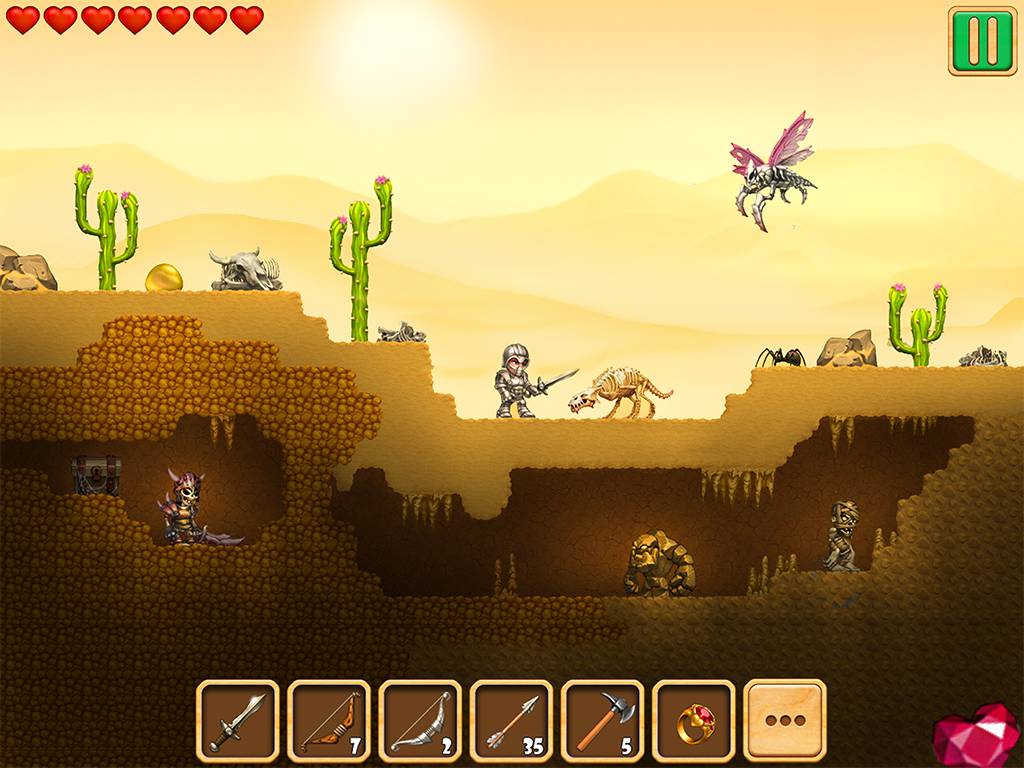 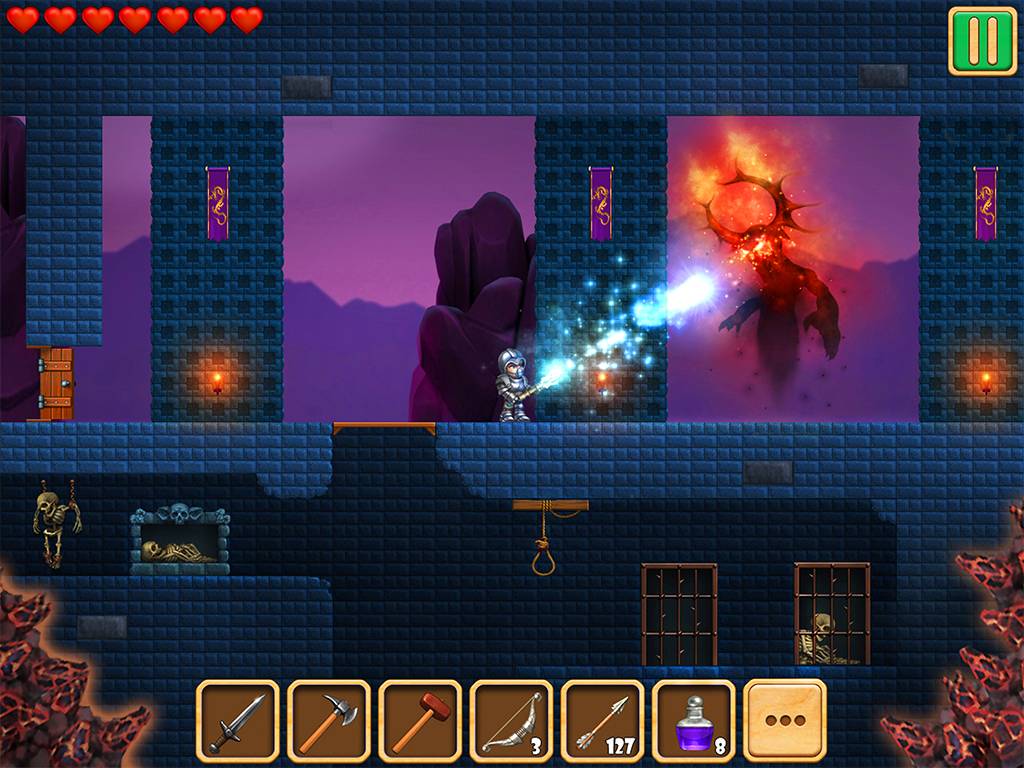 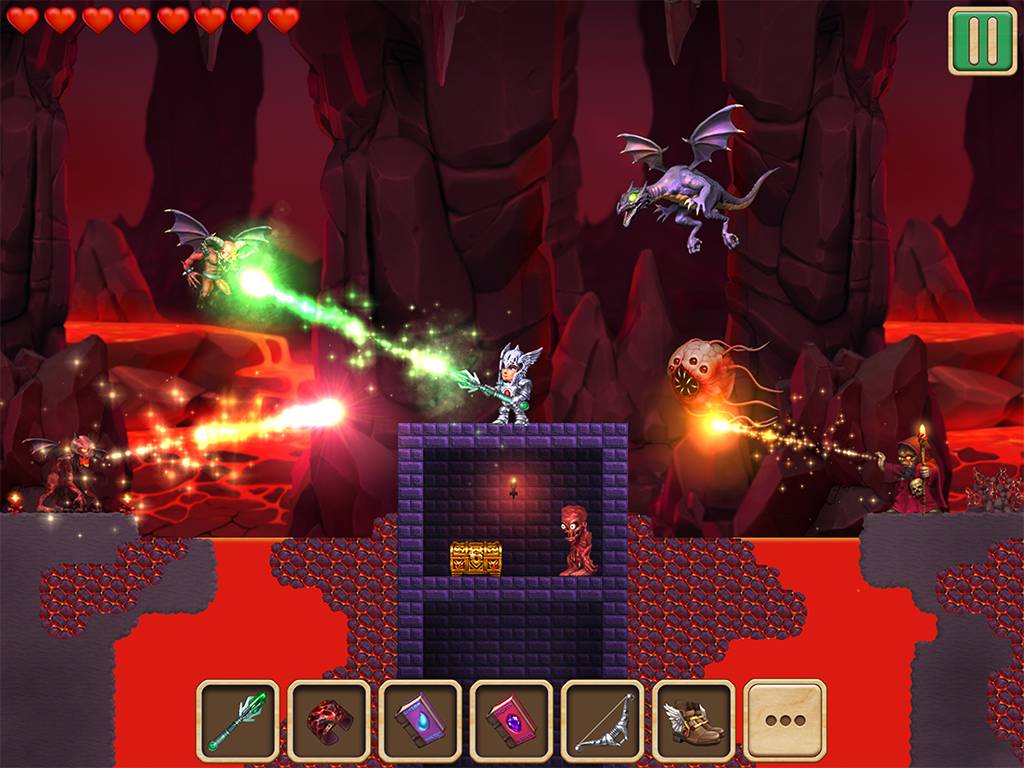 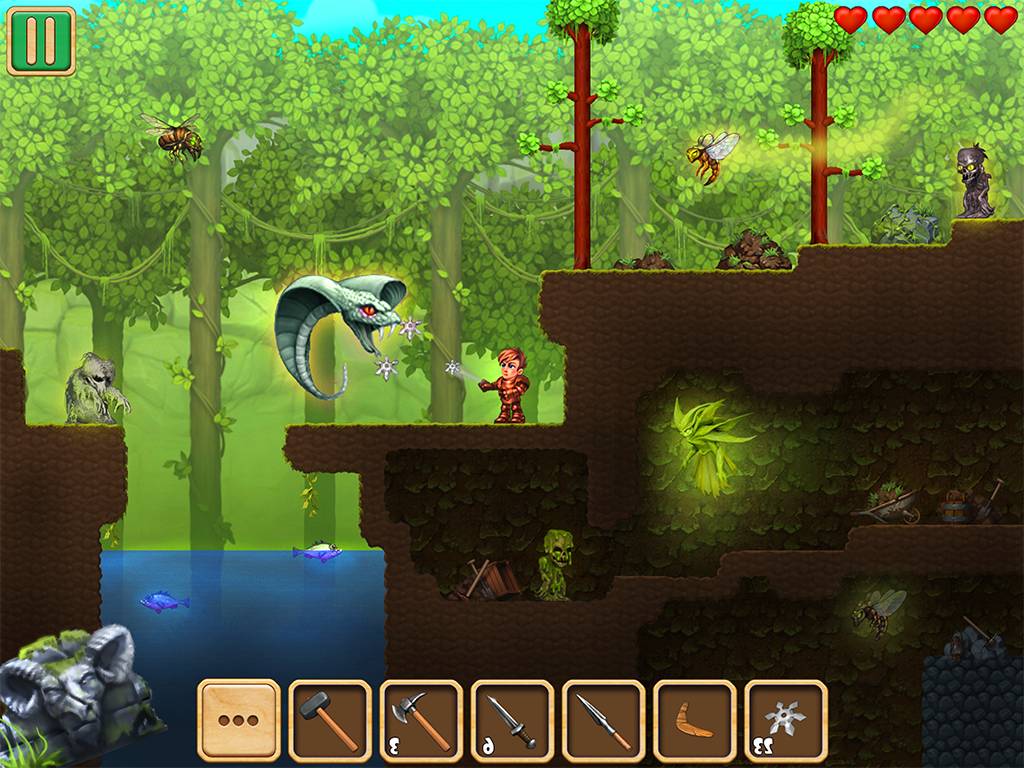 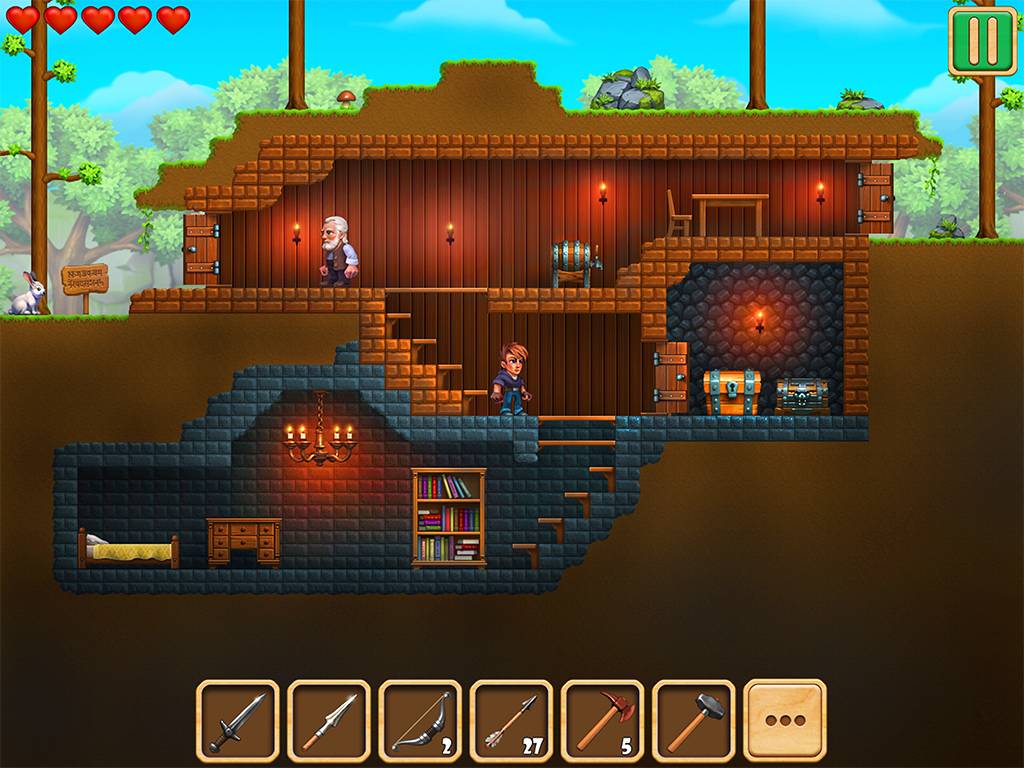 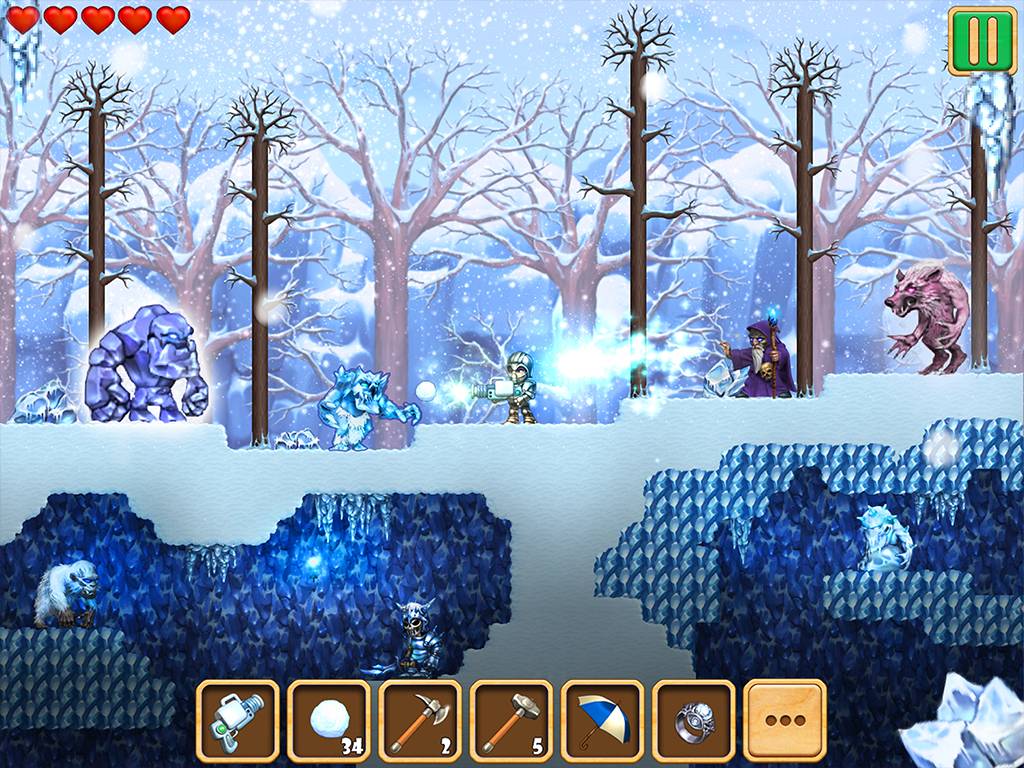