Adventure Escape Mysteries – Mysterious Adventure is the name of a beautiful, exciting and rich game in the style of puzzle and crime games from the adventure category for the Android operating system, which is known as the main part of a series of games of the same name. In fact, this game is the main title of this series, and other parts of this title were released after that. American studio Haiku Games, which years ago Adventure Escape: FramedWas also responsible for making and publishing this game and provided it for free for Android devices. This series of games has a special focus on their characterizations, and some of these characters who play the main roles are present in several games of this studio. The interesting thing about Adventure Escape Mysteries is that the adventures and stories of this game are centered around several different events, and these events will sometimes be related to each other, which means that this game has a strong storyline. The next interesting point is that due to the multi-story nature of this game, you have to get acquainted with many characters and perform the assigned missions well in the role of several characters. This game is based on puzzle and adventures in the form of adventure games and so far dozens of similar games such as Time Mysteries: Inheritance ,We published Grim Legends , New York Mysteries , Lost Lands and many more on Usroid.

In Adventure Escape MysteriesIn one of the plots, you have to go to a place called Cursed City and help Princess Nimue to face the curse that surrounds her city and fight it with the help of various spells to save the lives of her people. In the next plot, you have to follow a criminal case related to a murder in the role of a detective named Kate Gray, and with the help of detective skills, interrogate the suspects and discover the secrets of this story. These mysterious adventures are being spread by a cursed person or thing. You have to solve many puzzles in the role of the heroes of this game and go through many adventures to be able to find the necessary clues to discover the truth. Puzzles in Adventure Escape Mysteries include various puzzles such as Hidden Objects or other puzzles and mini-games. In this game, you will travel to more than 100 different places, all of which are hand-painted, and you will experience different conditions. This beautiful and well-made game with more than 500 thousand downloads and acquisitionsA score of 4.5 out of 5.0 is the most popular and important game of Haiku Games studio. In the continuation of this game, ithas been preparedin a normal and modded way in Usroid , so that if you wish, and after watching the video of the game trailer or screenshot images, you can download it as a test from the site. 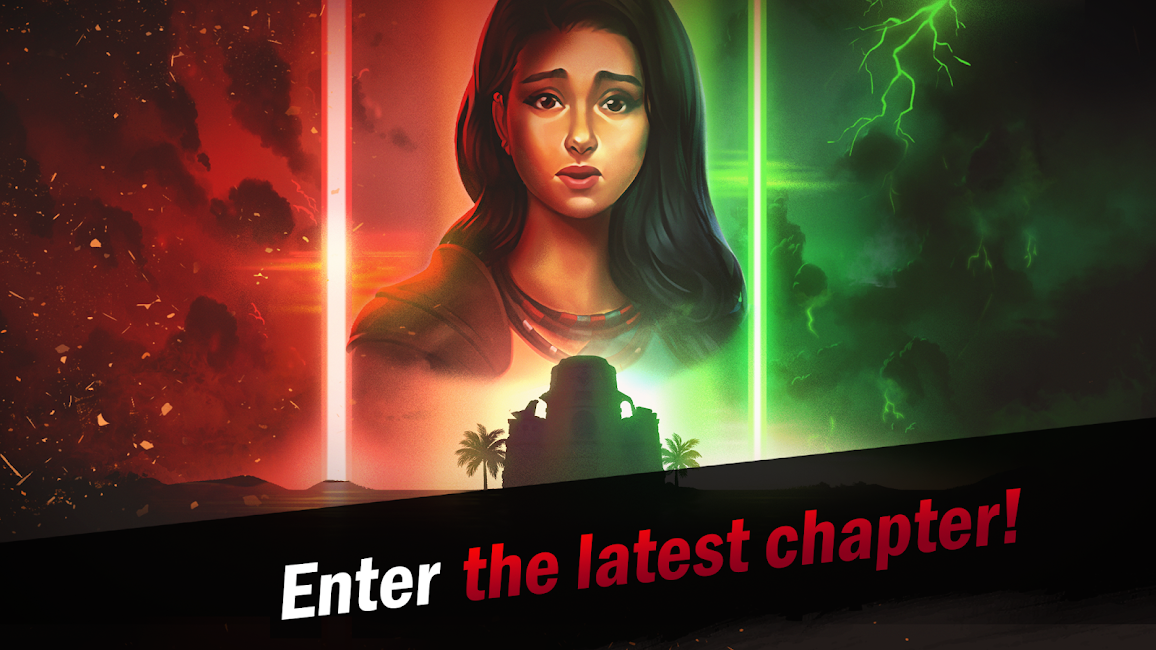 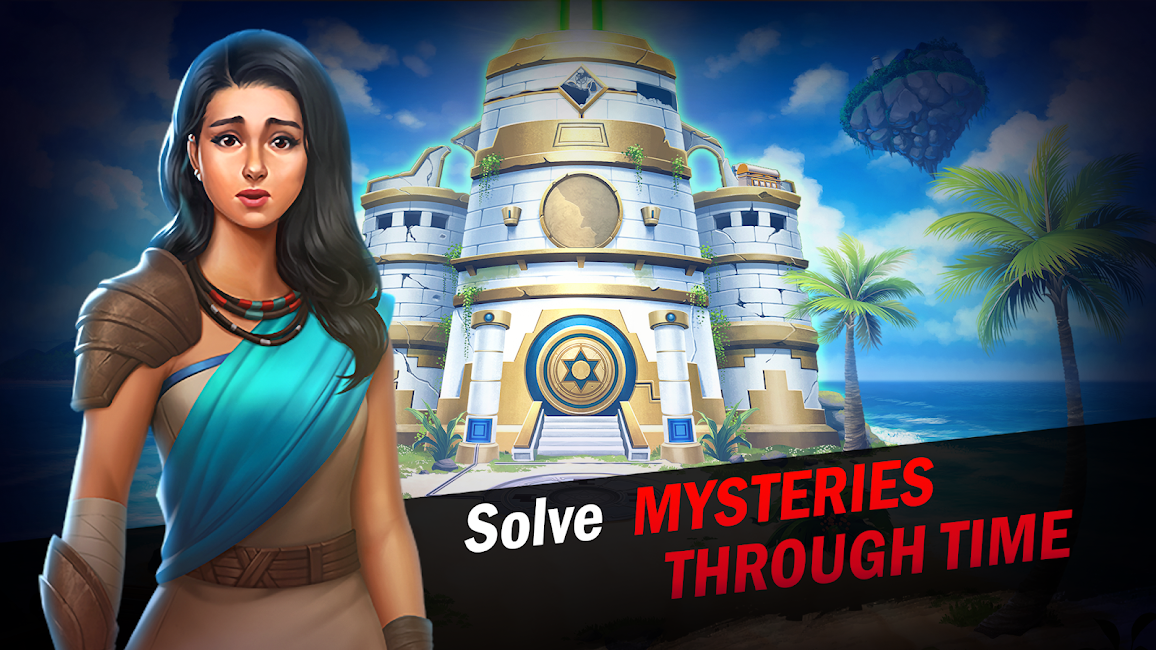 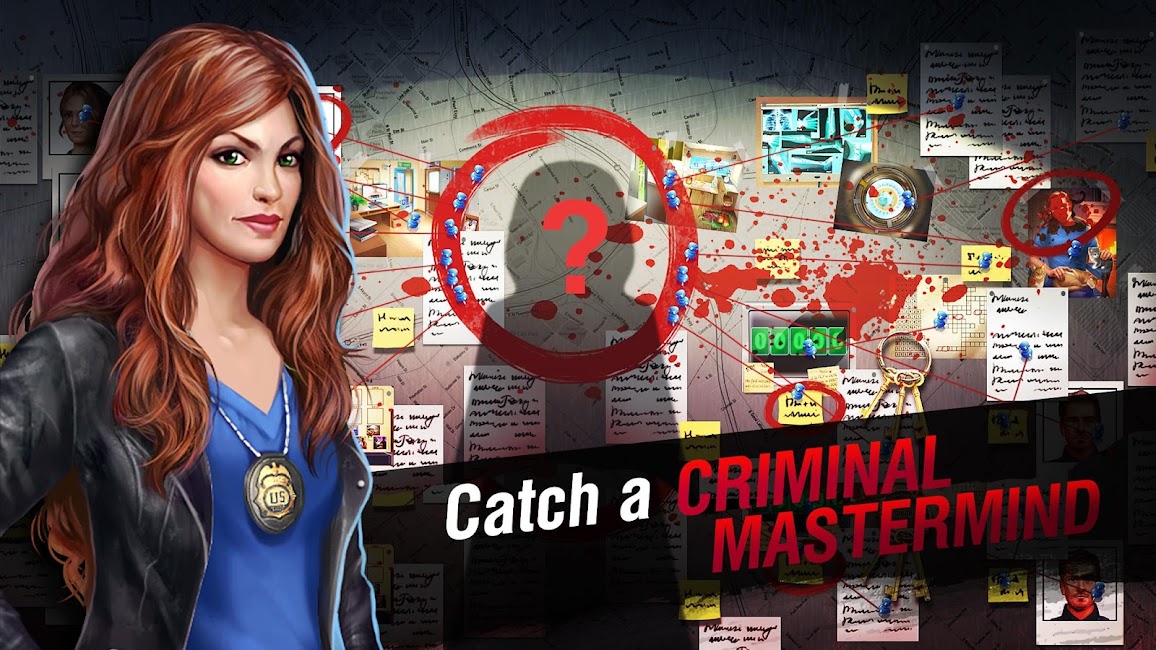 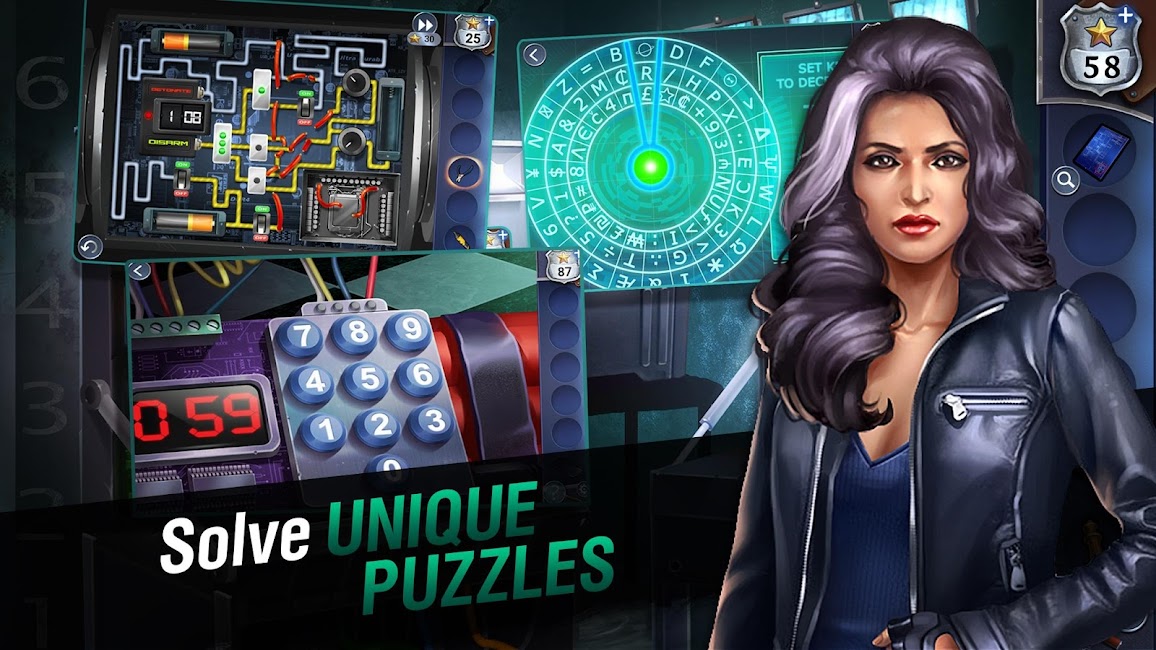 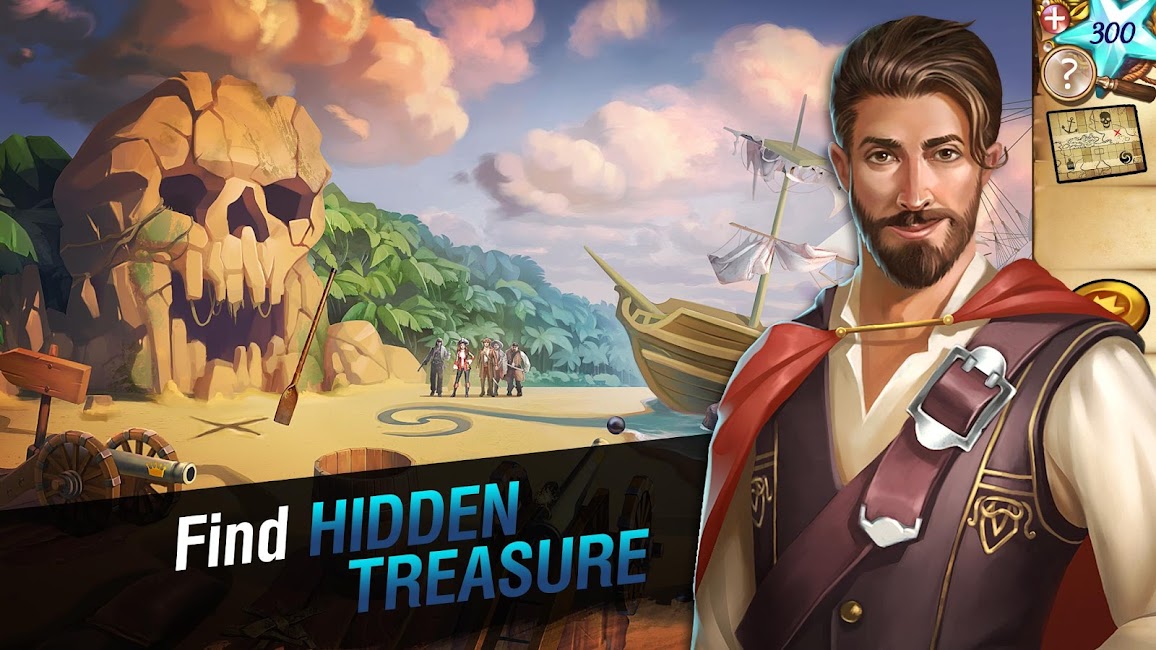 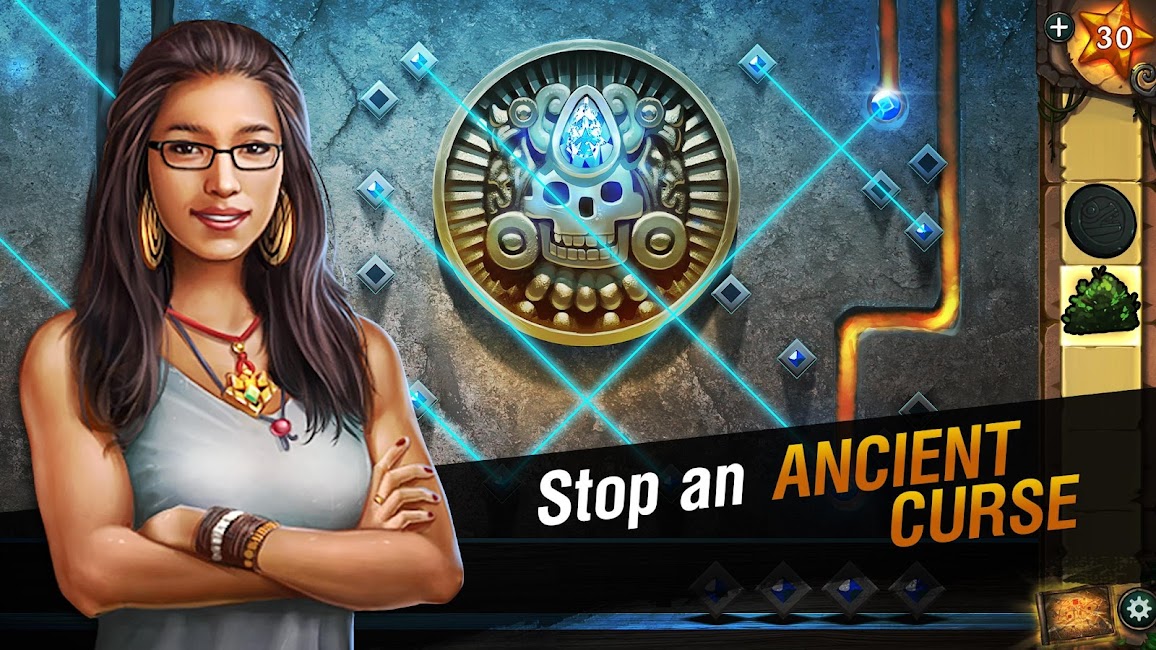 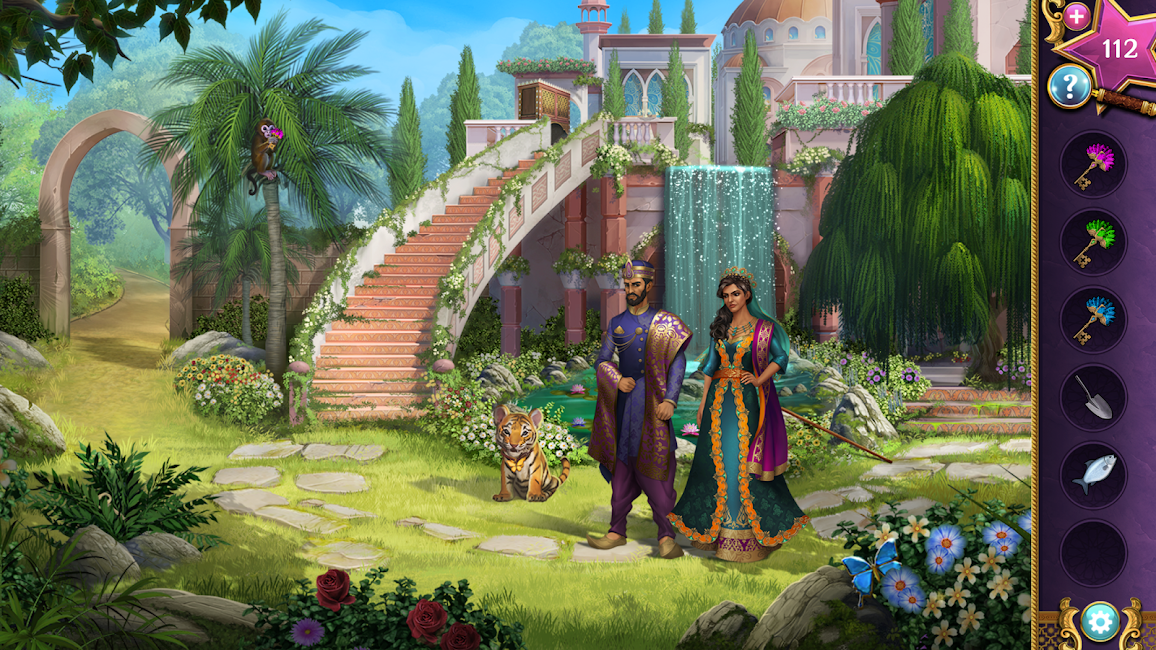 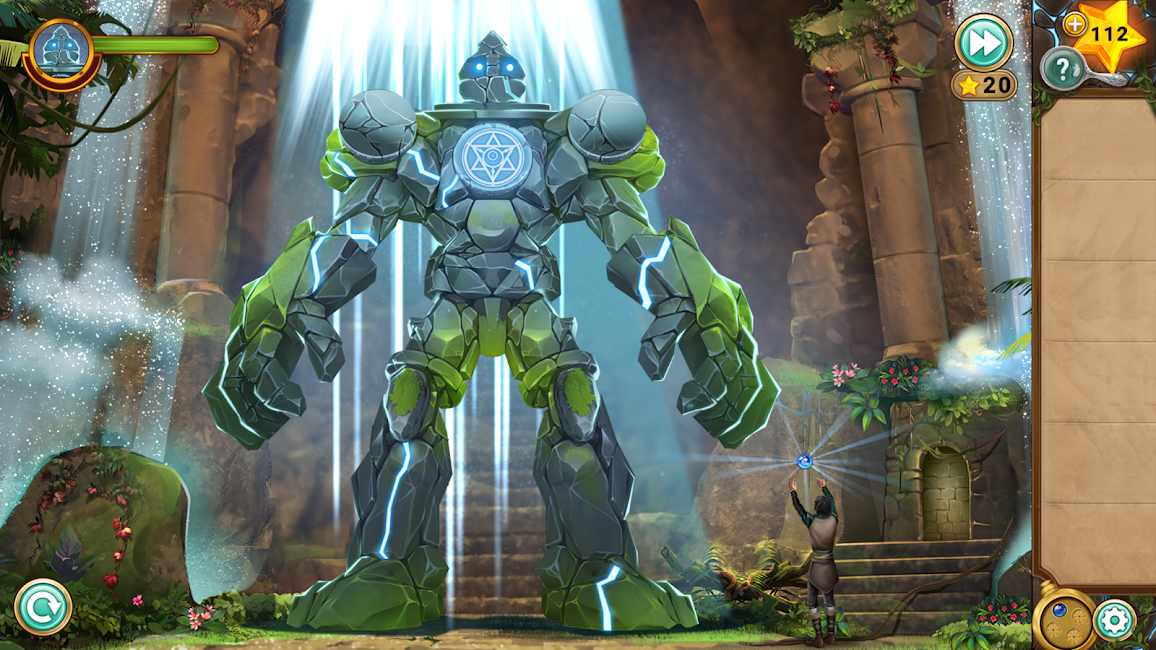