Adventure Reborn: story game point and click is a beautiful, well-made and very entertaining game from the popular and creative studio Dali Games: adventure games Polish, the creator of the popular games series Lucid Dream Adventure and Unholy Adventure , which is looking for success Made impressive and trailbacks of previous games and developed with a similar style and context. Adventure Reborn: story game point and click, like other games in this studio, for the first time among all Android sites in Iran has been introduced and published on Usroid website. As always, we have prepared the latest version of the game along with an exclusive mode version for you friends. Adventure Reborn: story game point and click with the same design language of previous games but with optimized graphics and modern designs so that this time you have an even more attractive and better experience than an adventure and puzzle game. As is clear from the title chosen for the game, this game is designed in the style of Point and Click and its general nature is adventure and surfing in strange places in order to discover a mysterious story. So, if you are a fan of puzzle, mysterious and adventurous games, then stay tuned with Usroid in introducing the beautiful reborn game.

Adventure Reborn: story game point and click has been designed and modeled by adapting the best games in this genre, especially the Lucid Dream Adventure and Unholy Adventure games series made by the same creator. It should also be noted that many ideas from the game Whispers of a Machine also used in this game. In Rebirth, you play the role of a brave young girl named Hope who has a mysterious past. His parents, along with many others, were recently abducted by a dangerous cult called the Crow and taken to an unknown location. The main negative character of the game is a bad doctor named Dr. Frank is supported by this sect and is considered to be the leader of this sect. This sect seems to have evil plans in mind. You must help Hope in this dangerous adventure to save his parents before it is too late and as soon as possible, and the evil plans of this sect and Dr. Cast Frank on the water. The game process is followed by conversations between characters, finding and interacting with items, and solving puzzles and riddles in the game. The game has several stages (Chapter) and more stages are to be added to the game in the next updates. To experience the latest version of Adventure Reborn:Go to Usroid and easily download the game from direct links. Also, if you want to know more about the general nature of the game, you can see the introduction trailer video and screenshots. It is noteworthy that this beautiful game was downloaded by users on Google Play shortly after its release tens of thousands of times and achieved a very good score of 4.7 out of 5.0 .

Note: In the mod version, all stages of the game are unlocked and available. You can even go straight to the higher levels of the game without having to go through the initial stages. 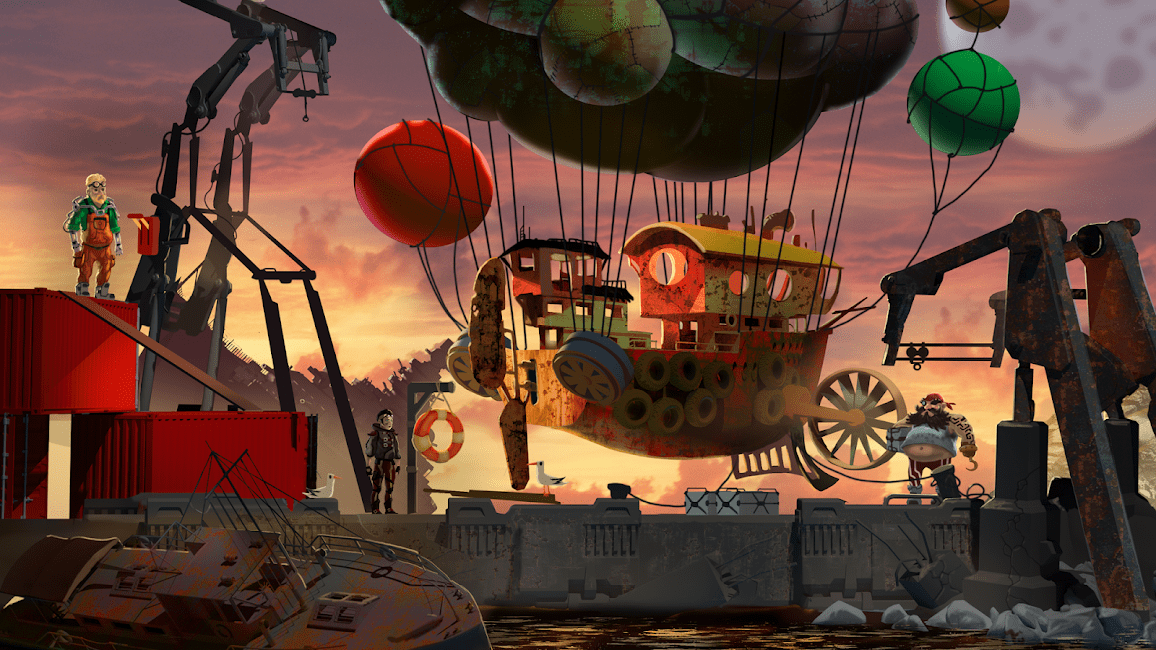 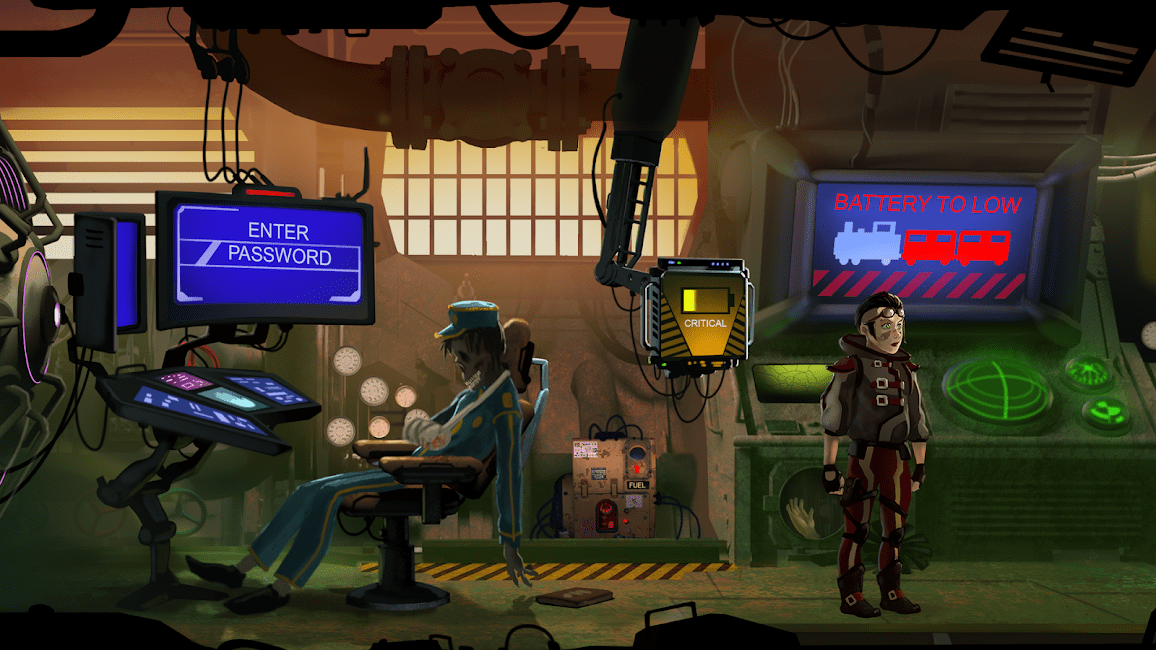 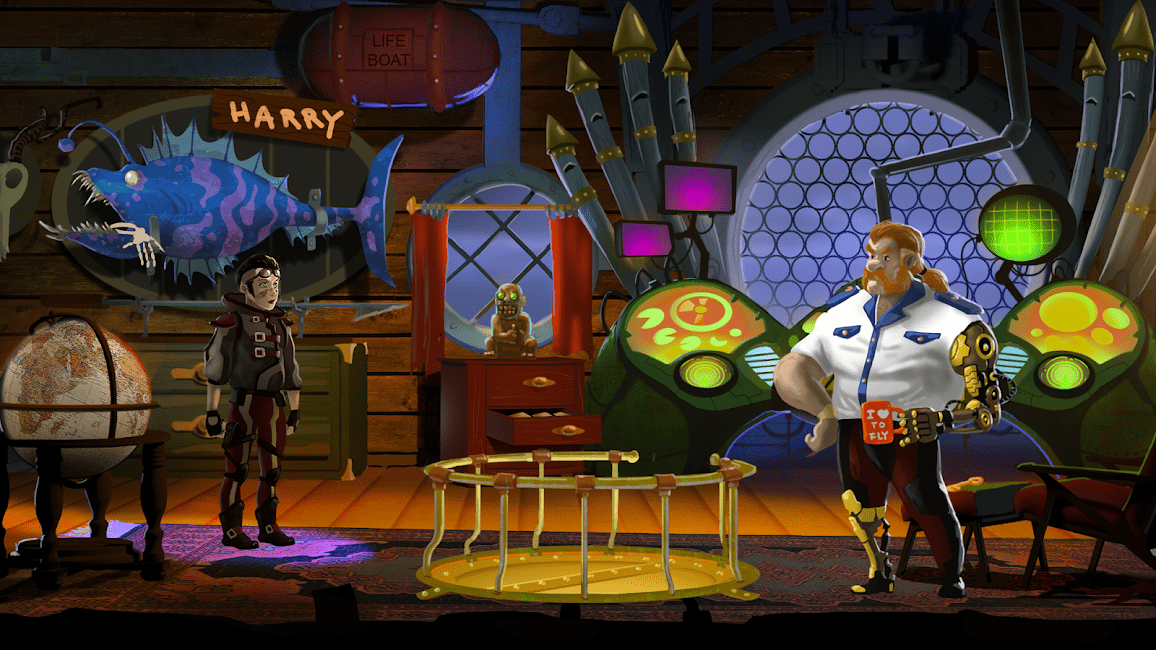 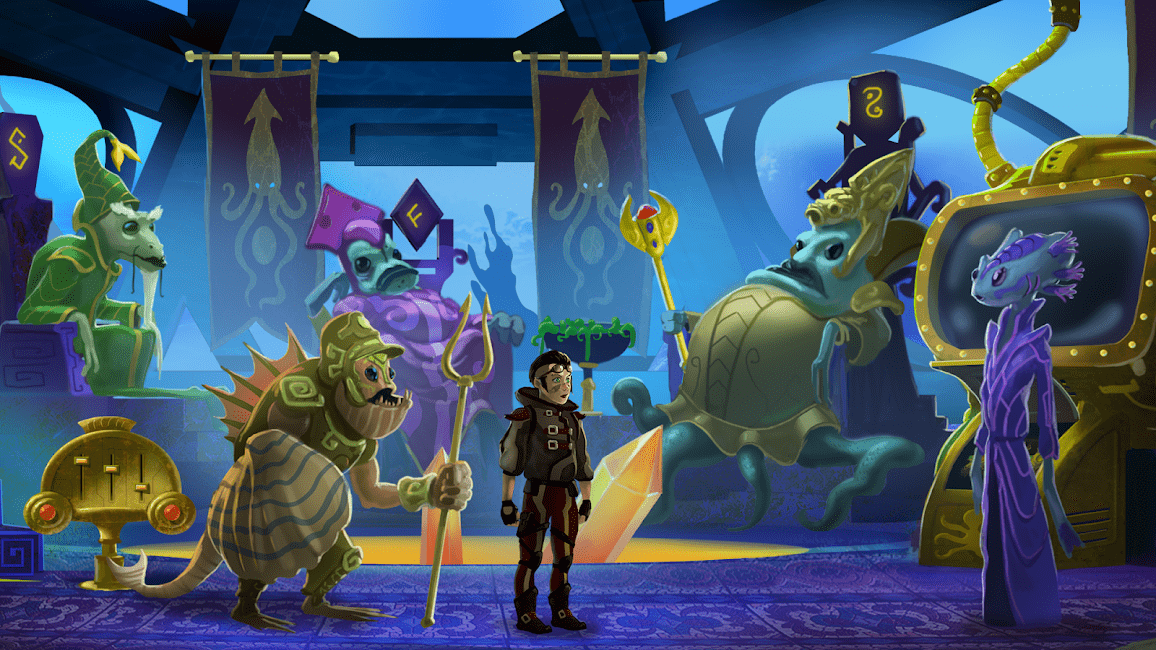 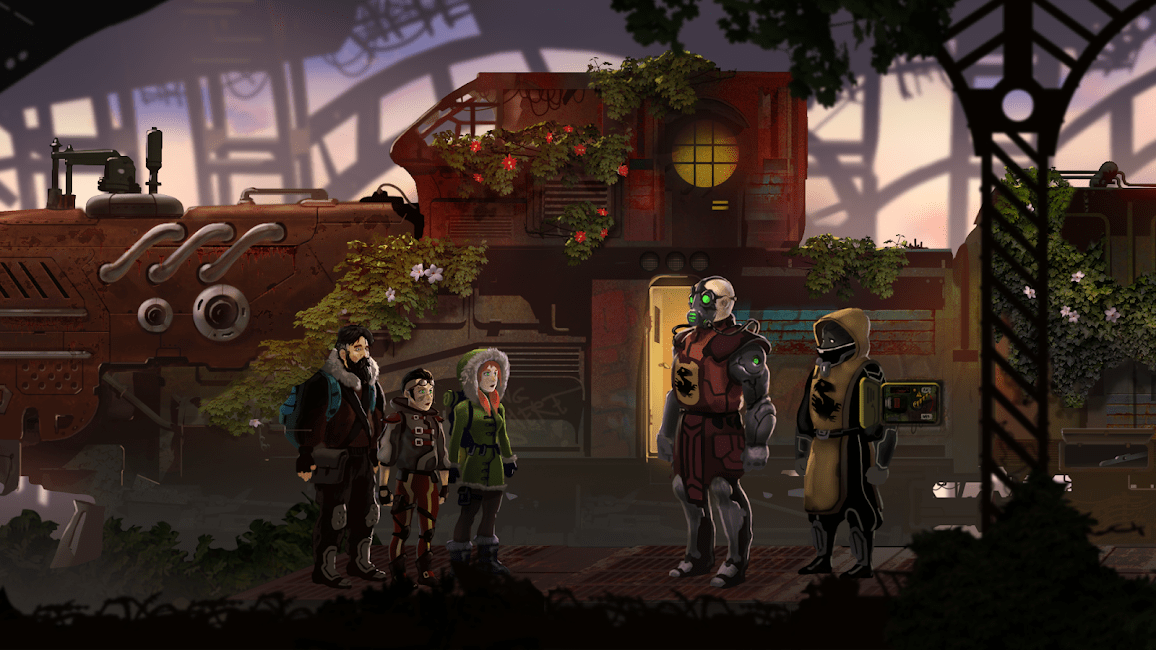 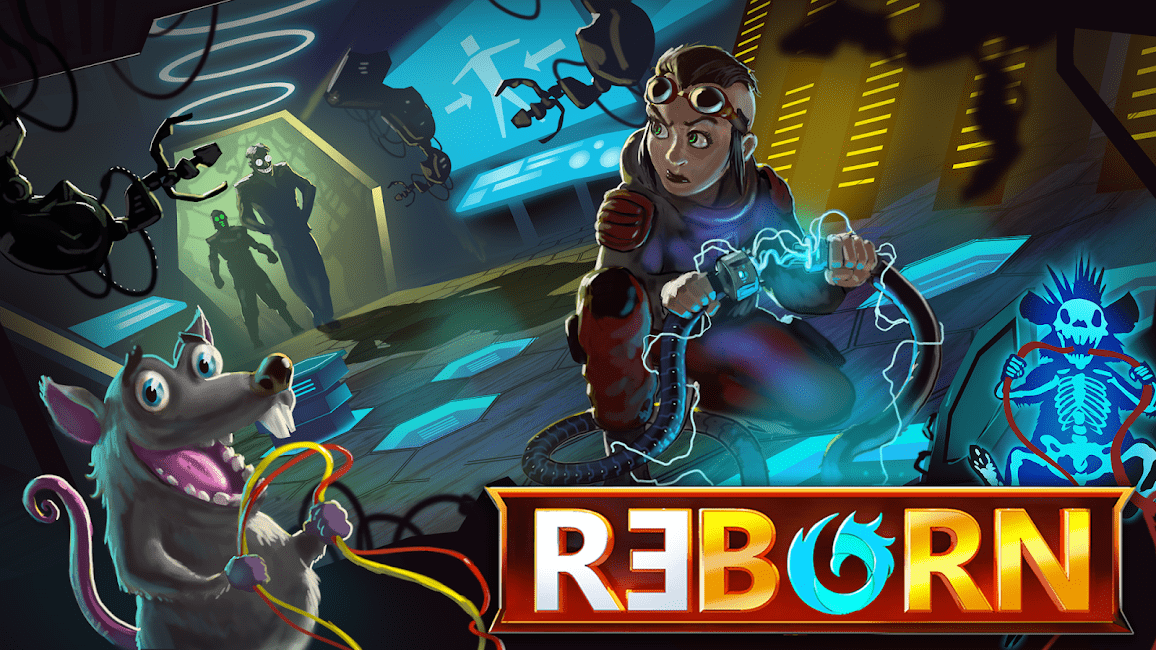 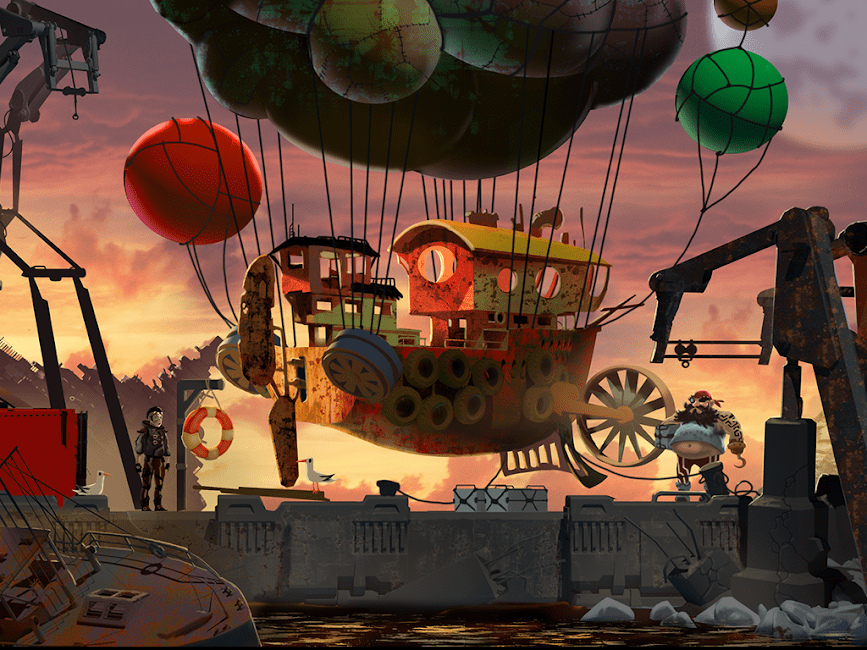 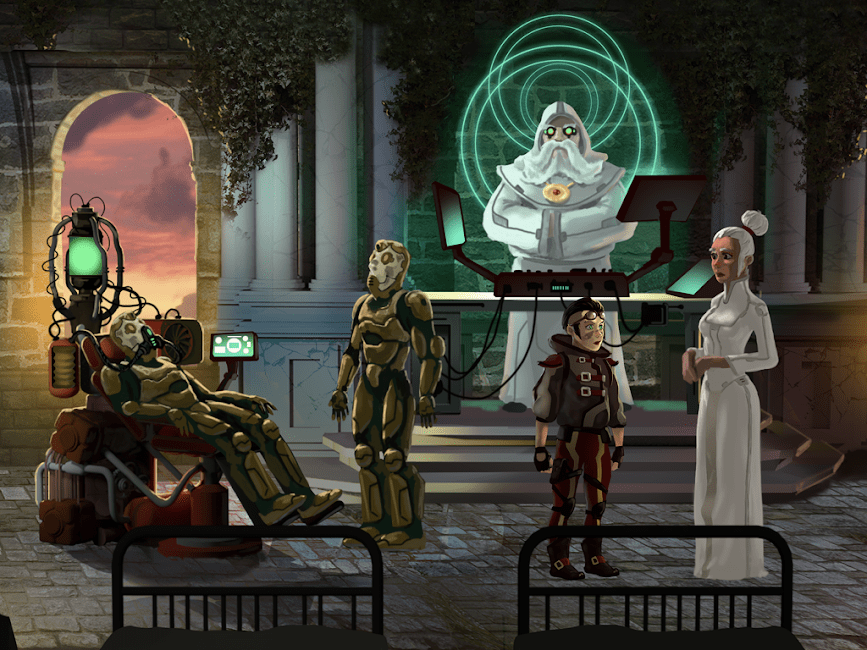 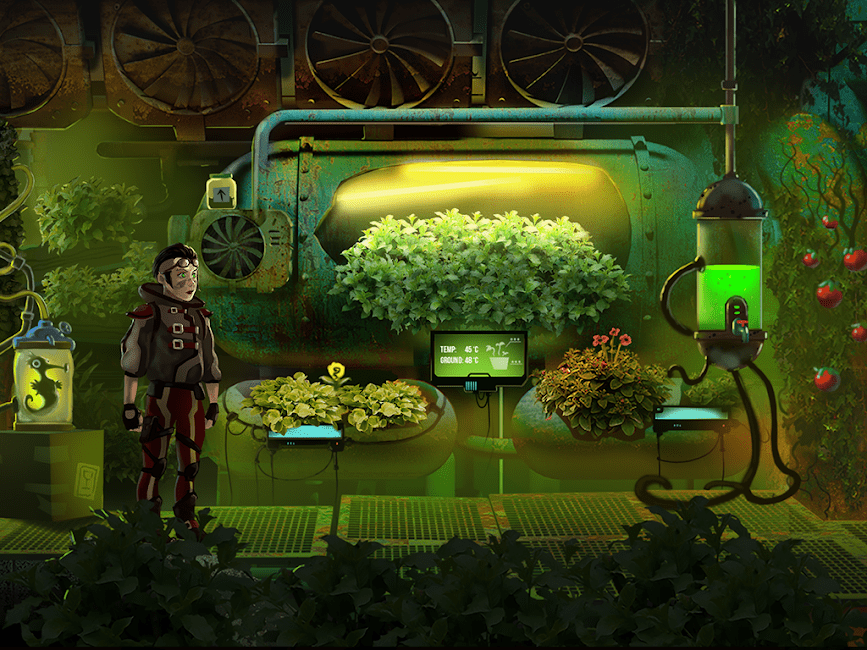 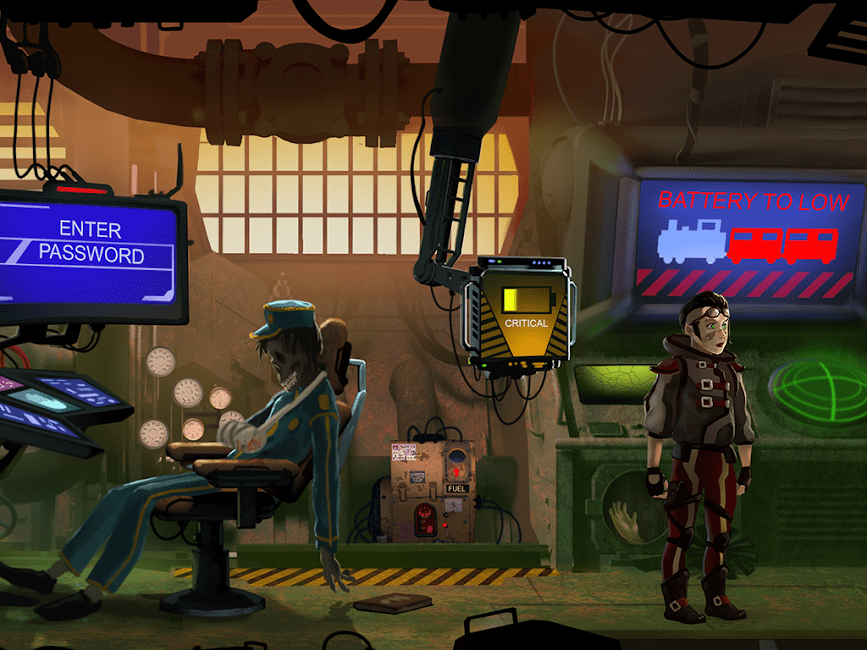 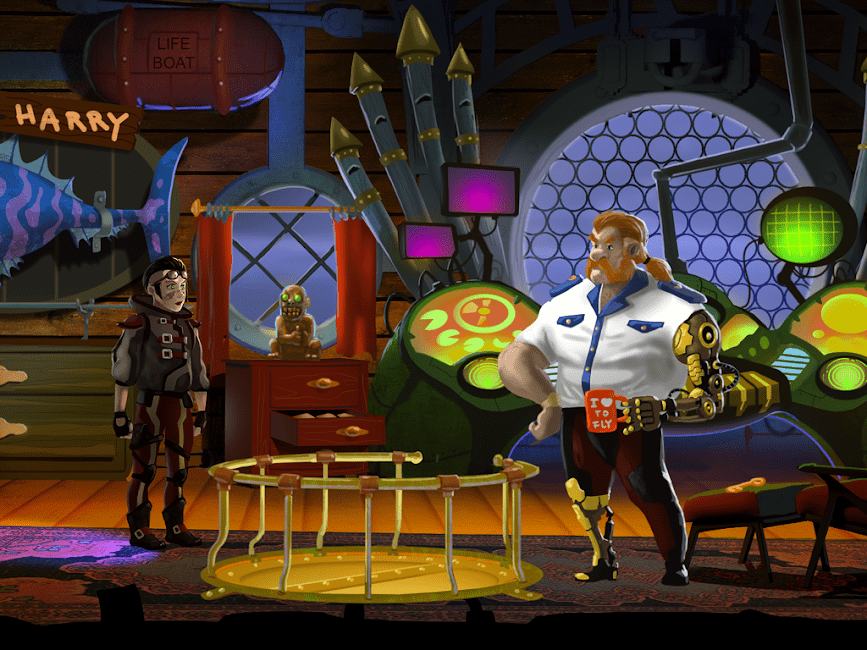 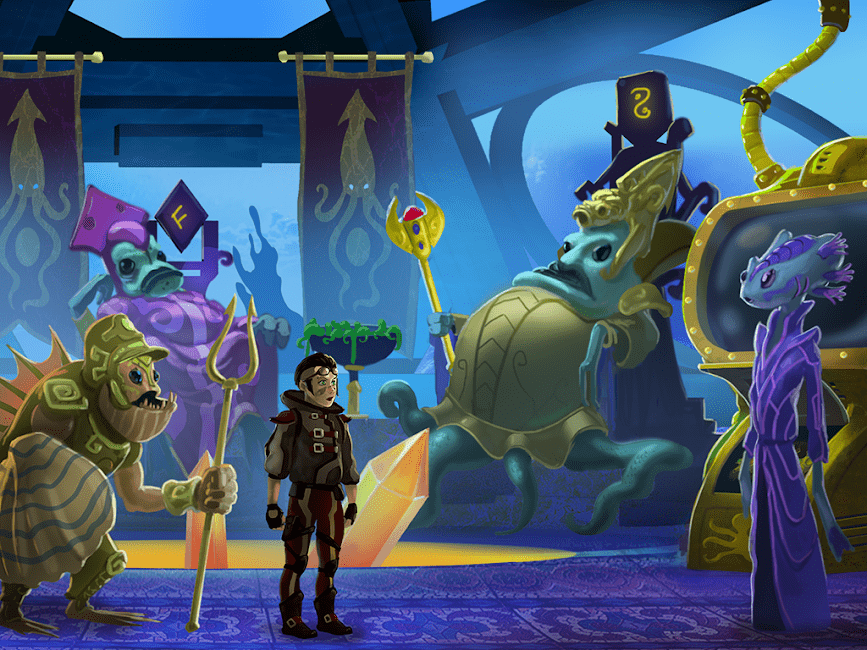 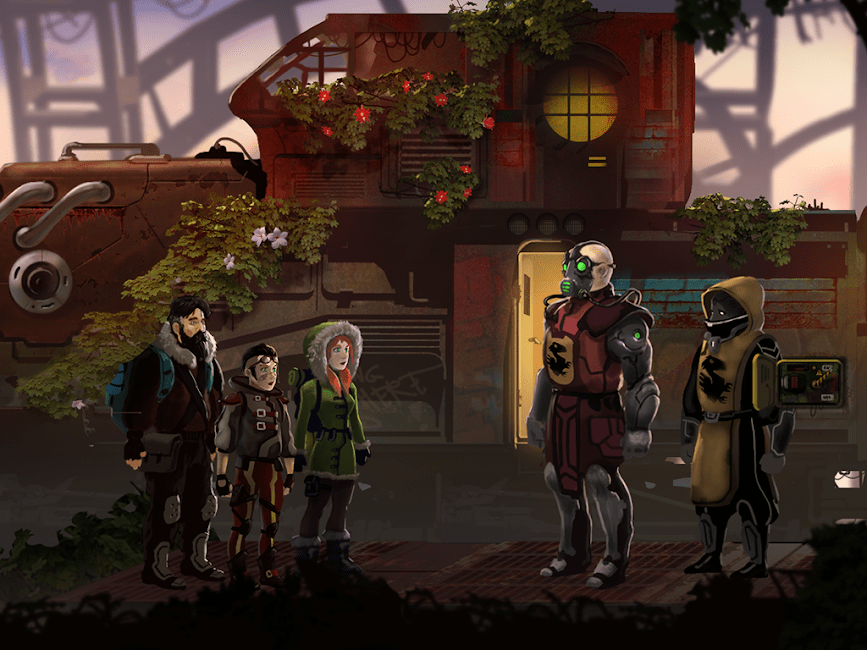 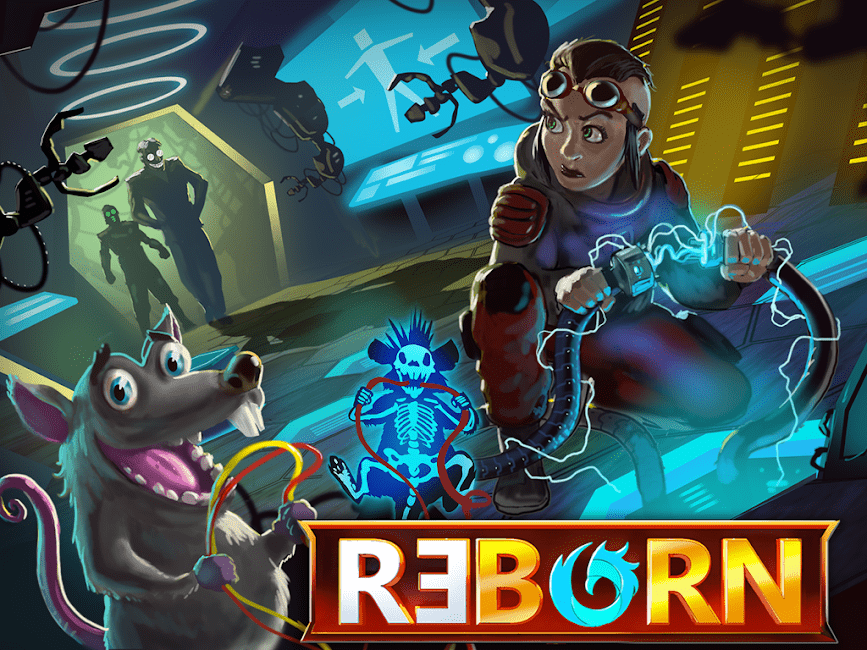 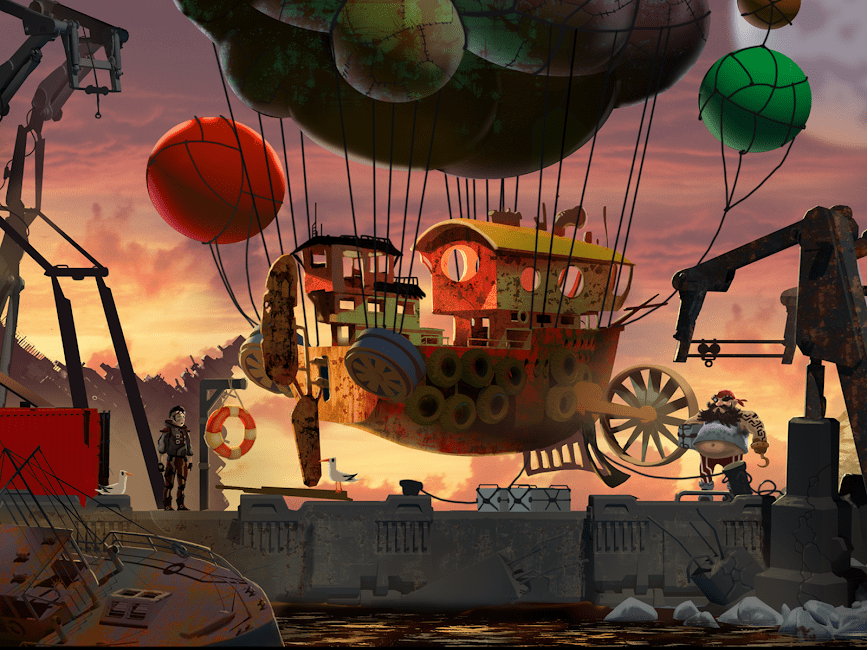 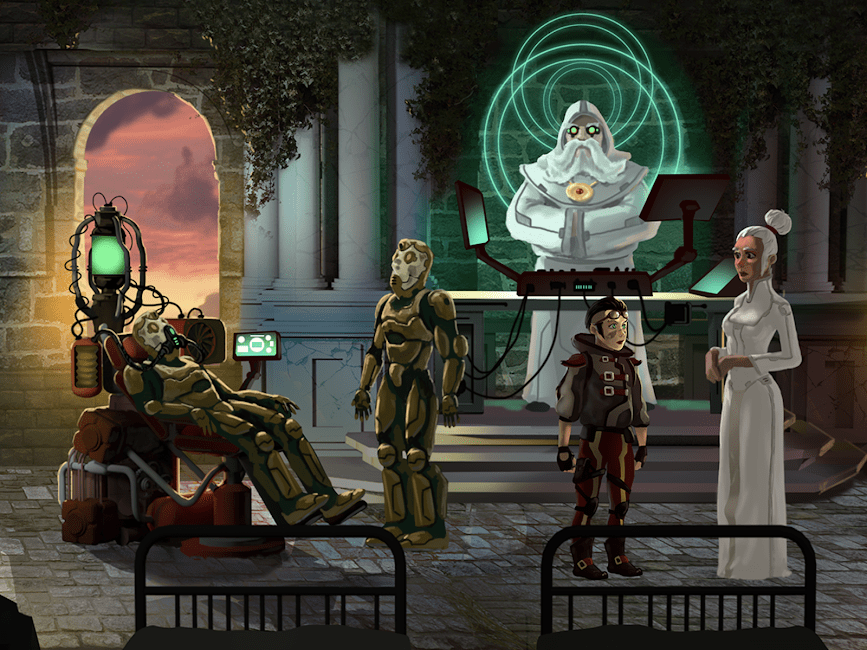 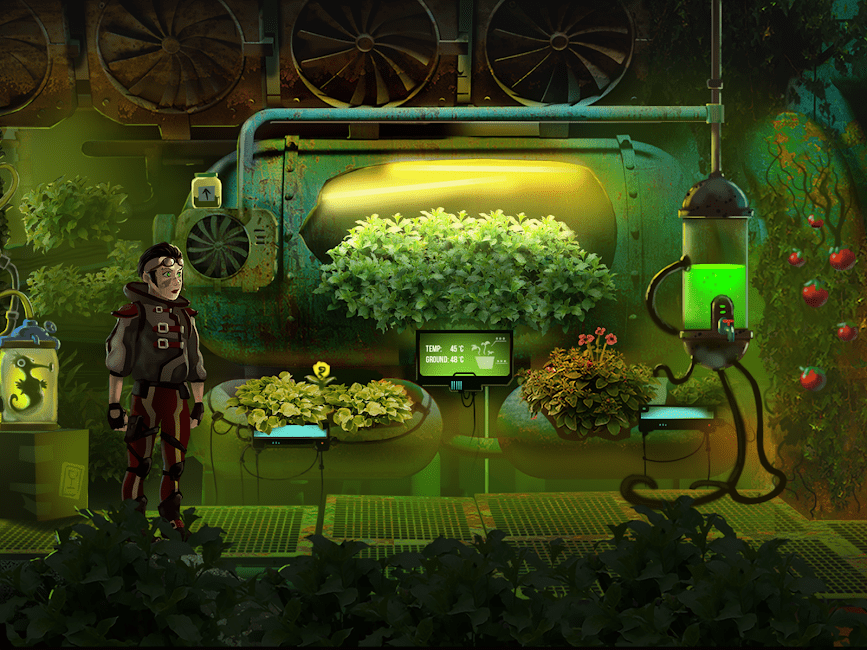 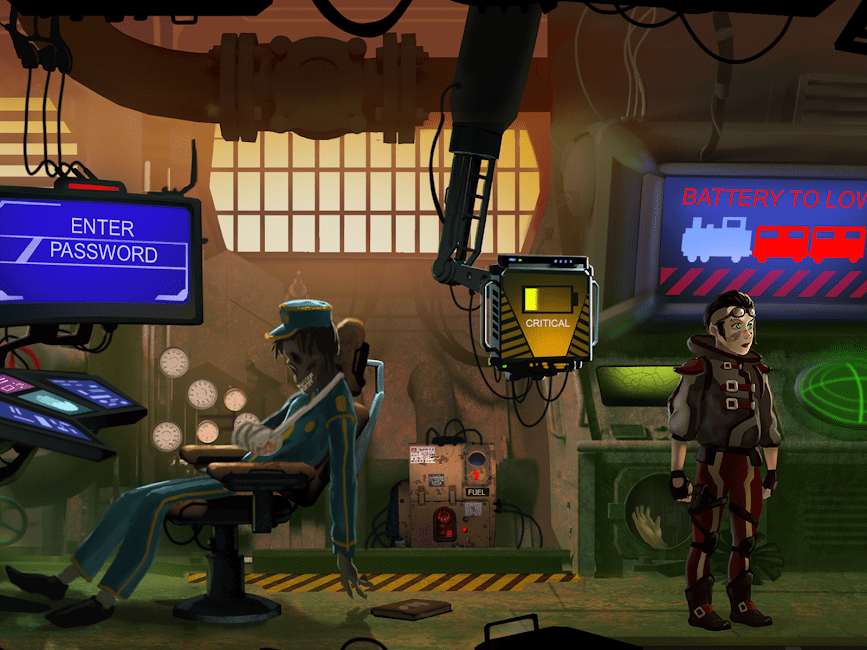 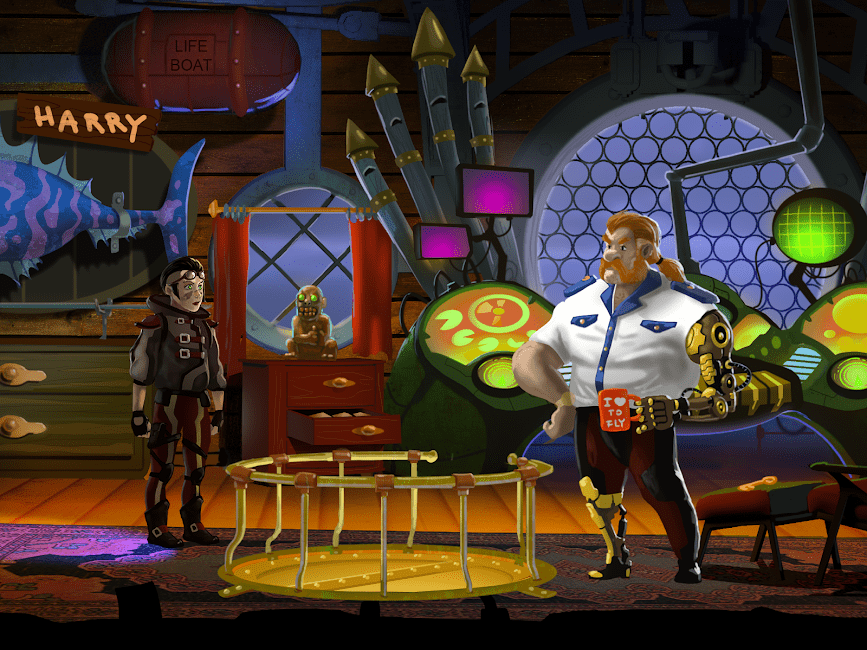 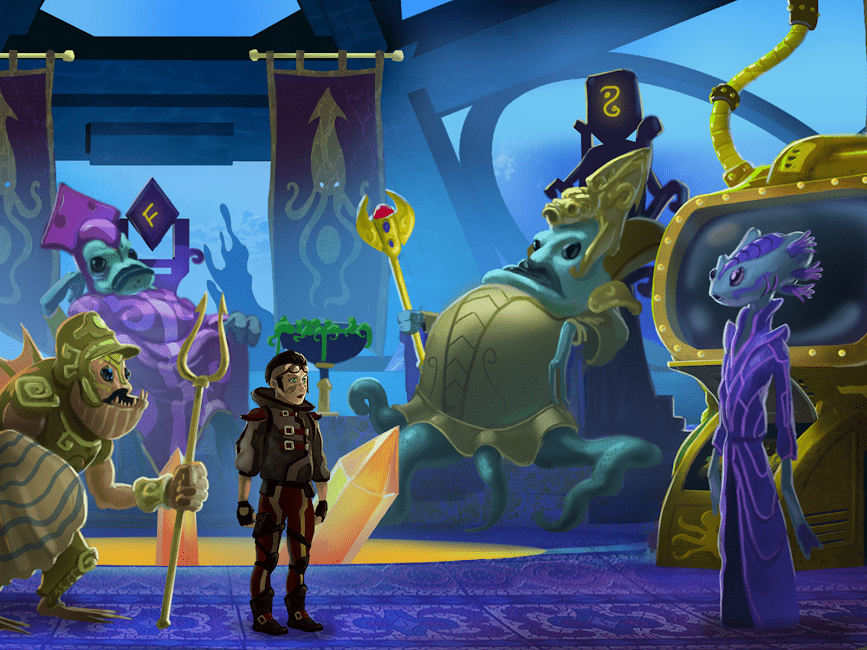 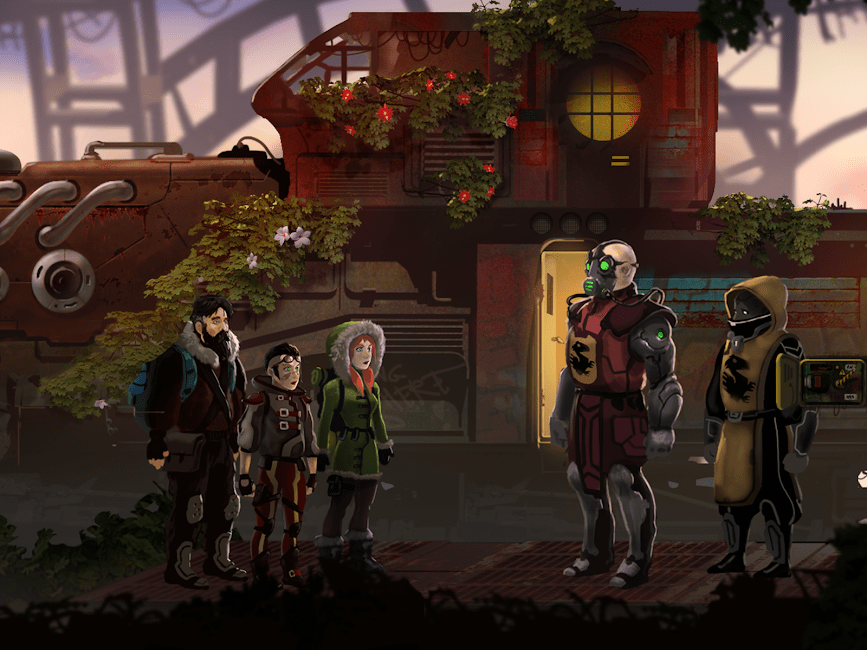 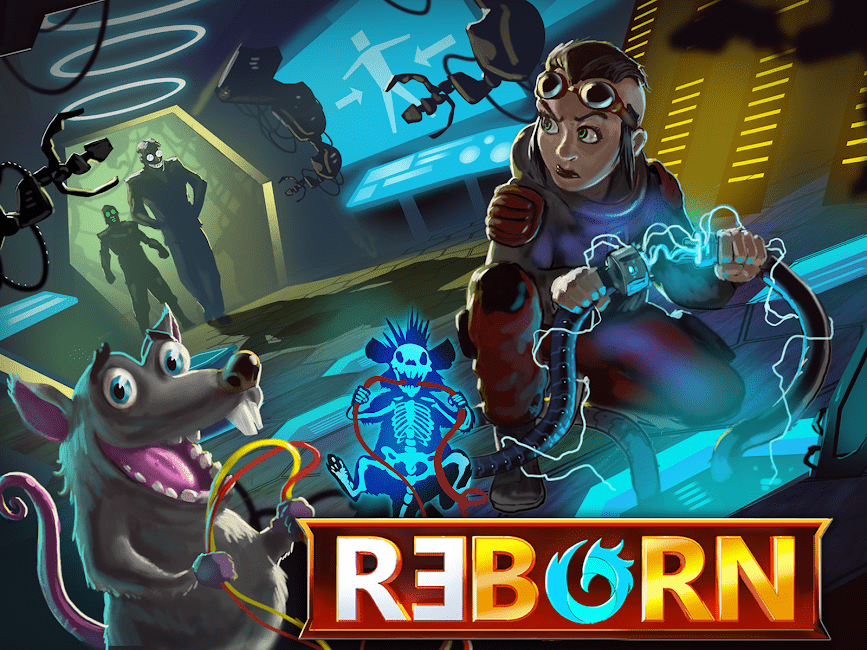