By installing Adventure Time Game Wizard v1.2.0 on your Android device, both play and create games !!
A super beautiful game with special gameplay from Cartoon Network game development studio,
the regular version of Mod version with unlimited money,
new update – price of $ 5 and a score of 4.2 out of 5.0 on Google Play.

Adventure Time Game Wizard is one of the most different adventure games released from the famous Cartoon Network game development studio.It’s for Android devices, which was released on Google Play just a few minutes ago for $ 4.99, and again, as before, we decided to take the lead and introduce it to you, regular users for the first time! With Adventure Time Game Wizard, you can both play and create games! Yes, in addition to playing and developing the game, you will be able to develop the game! You may tell yourself to develop! Yes, you have the opportunity to draw your game on paper and scan it with the help of your Android device, or to design the game steps with the tools available in the game and a little mathematical knowledge and make the game in less than a few seconds. Run it on your phone and get busy! After designing the game, you can easily share it and archive the game access made by other users, this game will never be repeated!

Some of the features of Adventure Time Game Game Wizard:

* Ability to draw the game you want on paper through a ruler and then run the game!

Game Adventure Time Game Wizard now on Google Play has a rating of 4.2 out of 5.0 that we Usroid  first version of Android with data files and thoroughly tested at your disposal will undoubtedly fascinate you will !

– Download the data file and decompress it. Copy com.turner.pixelpressadventuretime folder to the Android / Obb path. 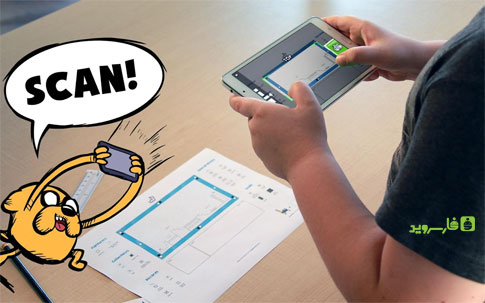 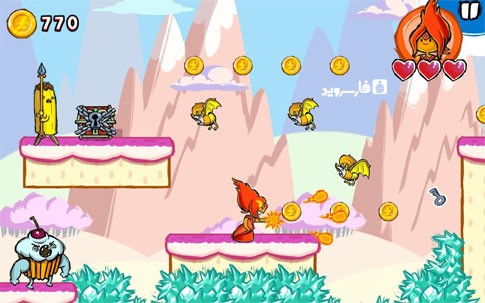 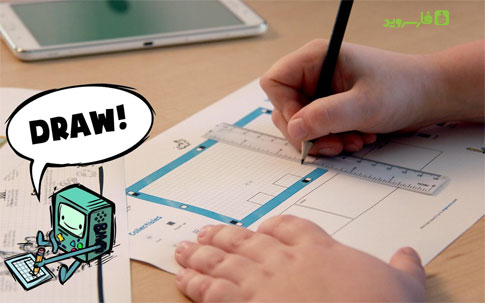 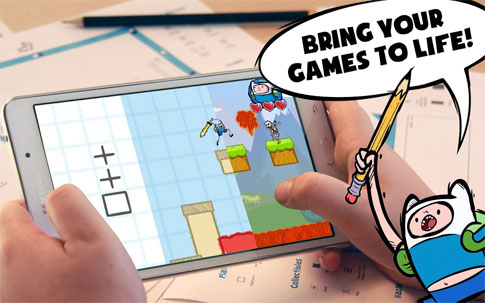 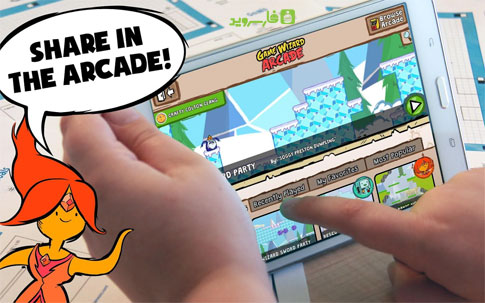