Adventures of Mana v1.1.0 – Mana-centric role-playing and story games for Android with data + trailer of
the purchased version of the game for $ 13.99 + mod version (unlimited money) individually
tested with offline performance

Adventures of Mana – The Adventures of Mana is the name of another popular game from the famous company SQUARE ENIX Co., Ltd. From the world of FINAL FANTASY games Which has been published on Google Play with a high price of $ 13.99. We have prepared the latest update of the purchased version of this game and prepared it for you, lovers of adventure and role-playing games. It’s hard to believe, but the Japanese game company has so far released about 20 titles of the FINAL FANTASY game series only for the Android operating system, several of the best of which you can easily download from Usroid. In addition to these games, several other games, including the same game, Adventures of Mana, are also a subset of the main Final Fantasy series. In fact, the Mana series itself, which includes several different games, is one of the three main spin-offs of Final Fantasy. This franchise is one of the most successful series produced of all video games, and SQUARE ENIX owes much of its success to this series of games. If you are familiar with the Final Fantasy game series and its characters, you will surely know their interesting and legendary adventures. In the game Adventures of Mana, we go to the story of the Mana tree. A legendary tree that has played a vital role in many parts of the Final Fantasy series. This tree has a very powerful and transcendent source of energy. According to the storyThe game , the Dark Lord of Glaive seeks to conquer this tree and use its power to dominate the world.

In the game Adventures of ManaYou are in the role of a gladiator who is imprisoned in the kingdom of the Dark Lord and to entertain him, he must fight the terrible creatures and monsters. But one day, due to a not-so-successful revolt, you run away in the role of this hero and prepare to take revenge and stop this evil king. Your task is to stop the Dark Lord before he reaches the Mana tree. To do this, you have to go through many stages and many missions. During the Adventures of Mana game, you will encounter many positive and negative characters. The system and mechanism of the game battles are well designed and you can freely use this combat system and fight the enemies in your own style. In the weapons section, you can buy and unlock various weapons from 6 different categories. In addition to these issues, you can also use magical powers to attack rivals or heal yourself. Adventures of Mana is an evolved and highly advanced role-playing game, and it is no wonder why it is priced so high. With over 10,000 downloads on Google Play, Mana Adventure GameIt has a score of 4.0 out of 5.0 . In the following, you can download the latest updated version of this game for free in the form of tested in two versions, normal and mod, along with the data file from Usroid .

Instructions for installing and running Adventures of Mana:

– Download the data file and decompress it. Copy the com.square_enix.adventures folder to the Android / obb path of the device’s internal storage. 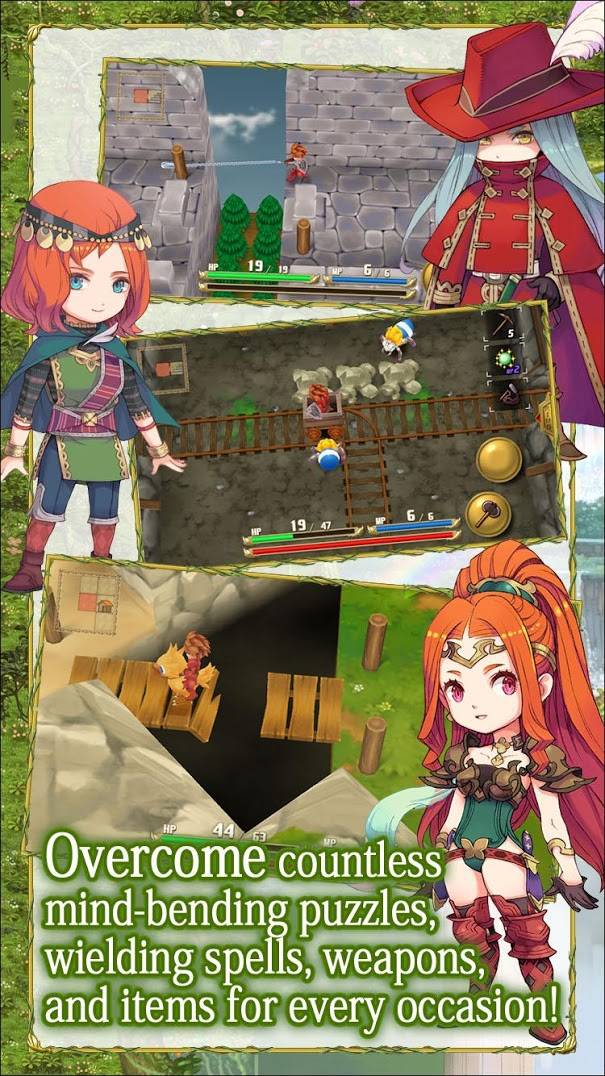 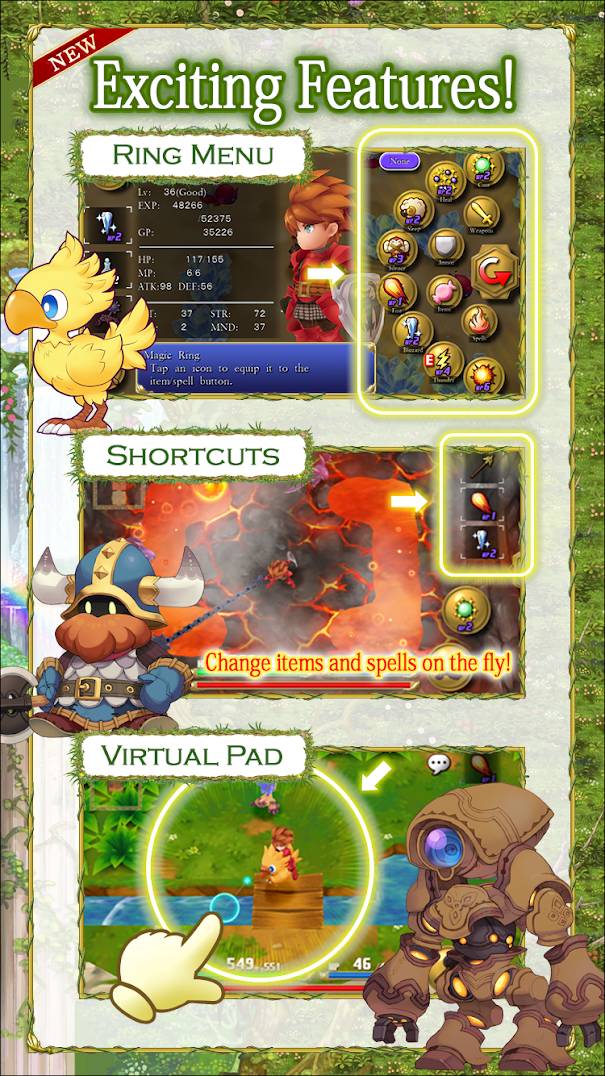 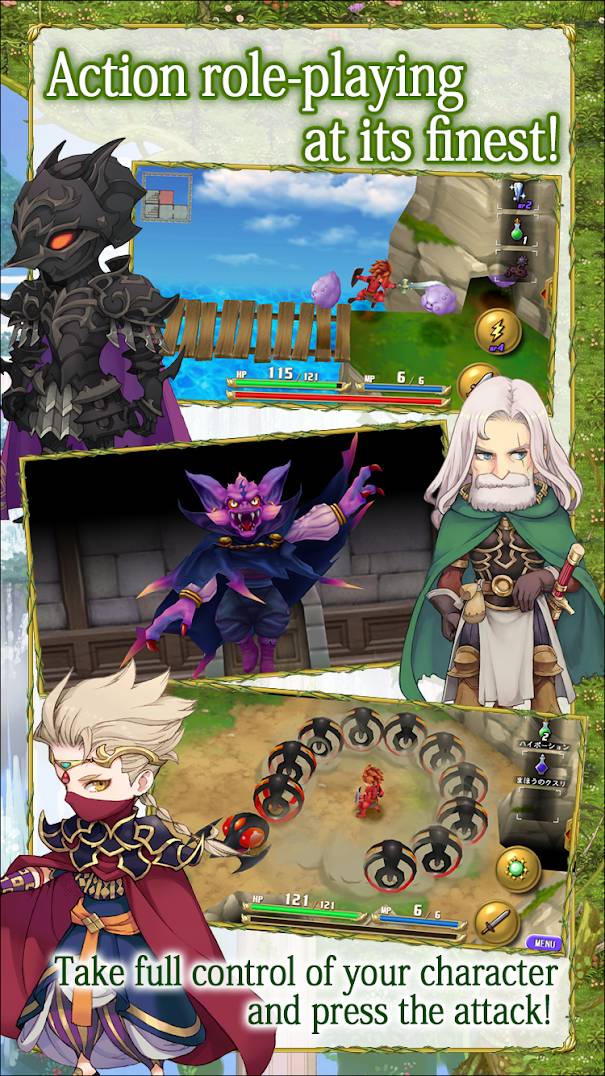 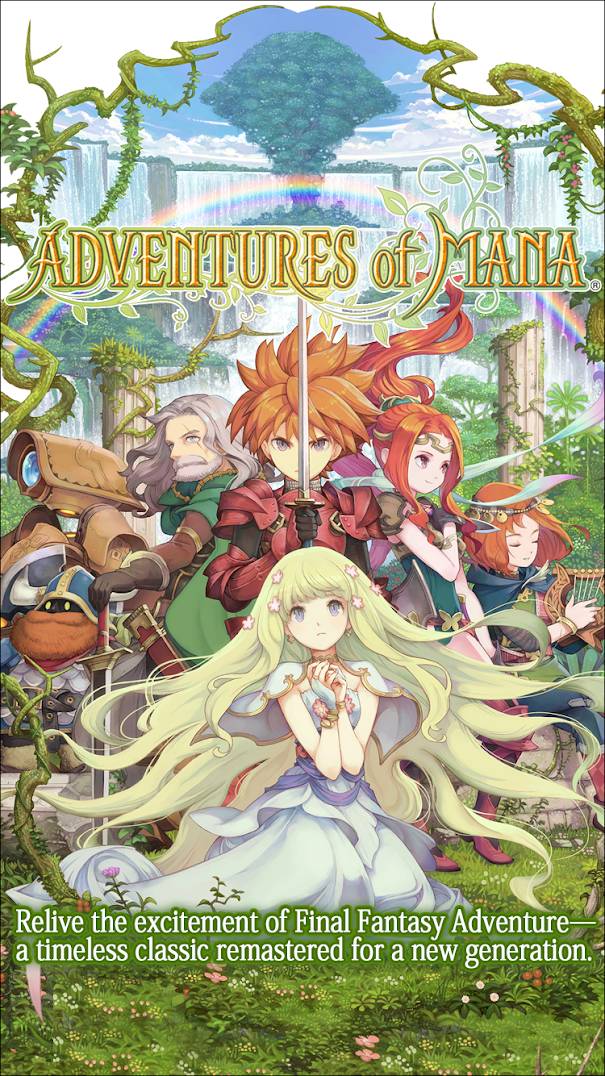