AEN Mad Hill Bike Trail World is a new and extremely beautiful game in the style of motorcycle games from Trimco Games gaming studio for Android devices , which was released for free on Google Play hours ago, and again, as always, we decided for the first time in Iran Introducing it to you, lovers of Android motorcycle games! In this game, you ride on your own motorcycle in a two-dimensional screen, like drag games, the game is displayed to you from the side and you have to control with the buttons embedded on both sides of the screen. Engine and cross the obstacles one after the other and be busy for hours! By advancing the missions, you can increase your score and also make your engine more powerful by collecting coins along the way or buy new items! If you are a fan of Android motorcycle games that can keep you busy for hours, AEN Mad Hill Bike Trail World will undoubtedly attract your attention with its good design, excellent sound, acceptable touch controllers and generally addictive gameplay.

Game AEN Mad Hill Bike Trail World forty unlimited stages and each stage to be included in a special and unique place done! Press the gas button to move forward and prevent the driver from falling with the buttons on the left by moving the engine up and down! The game has been downloaded more than 50,000 times by Android users around the world in a short period of time and has been well received, so that it was able to get a good score of 4.4 out of 5.0 ! You can first view images and trailers of the gameplay and if you wish to download the game for free and with a direct link along with the mod version of the high-speed servers of Usroid . 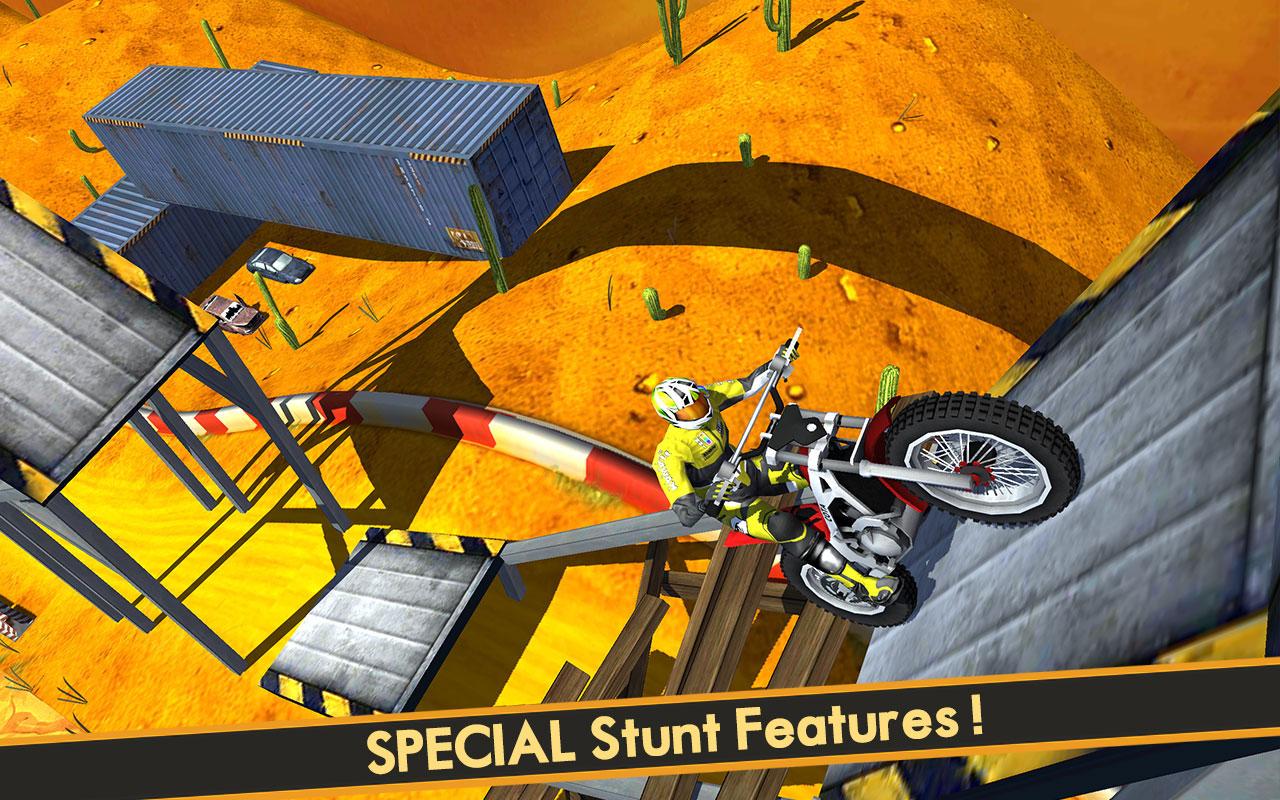 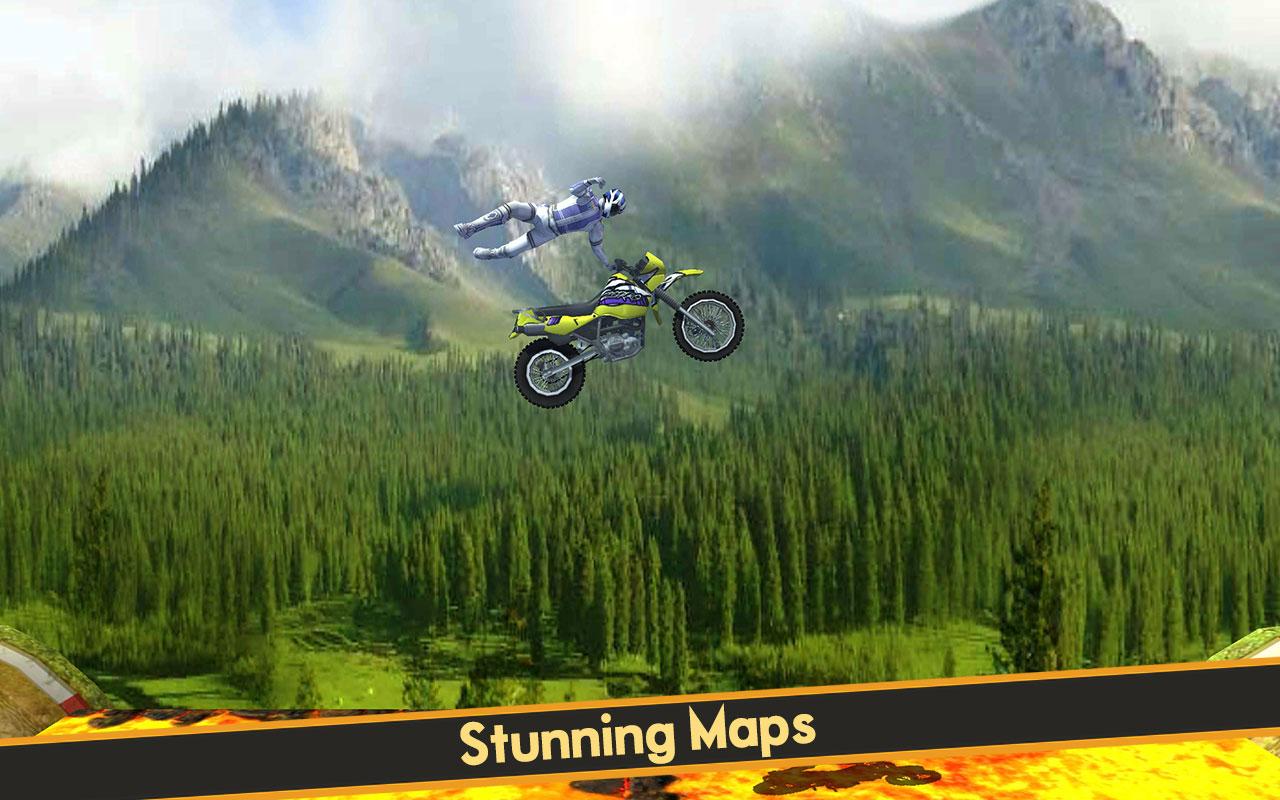 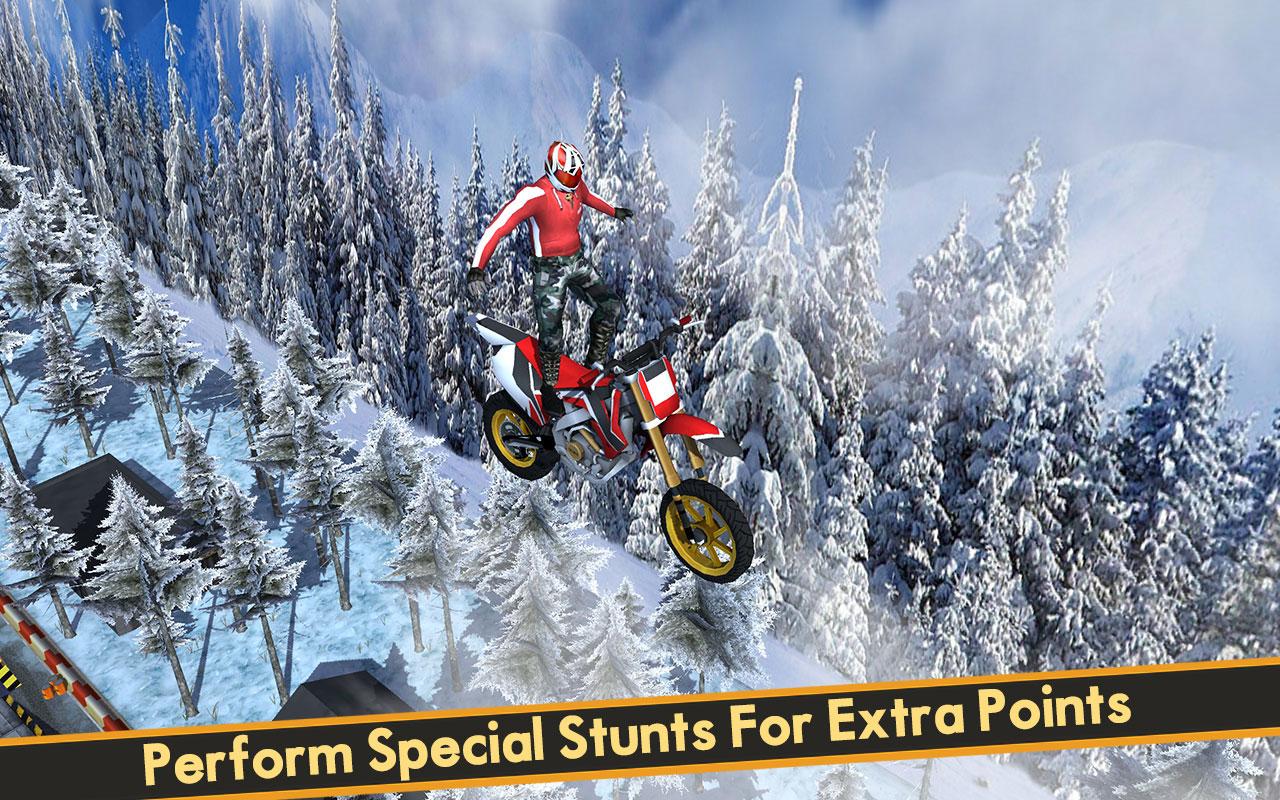 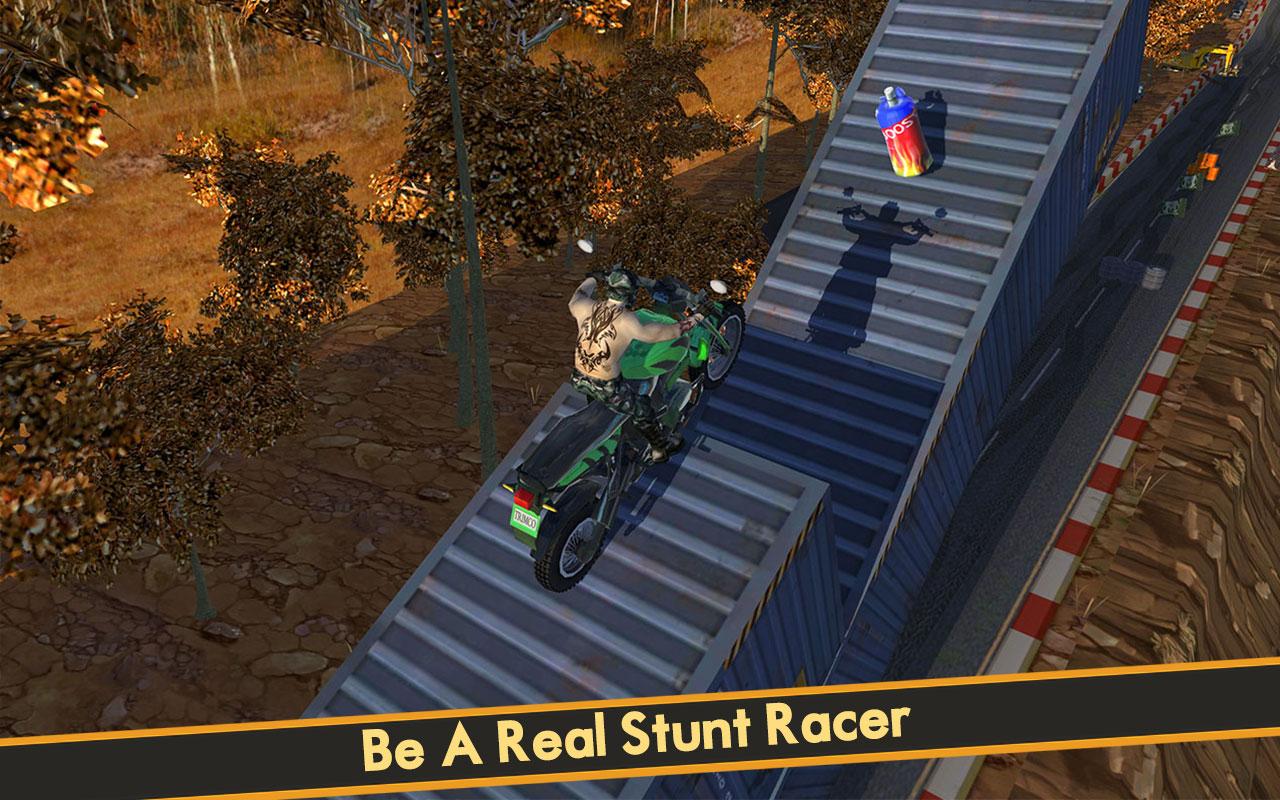