After Earth is one of the most popular action, thriller and fantasy movies, the game of which is designed and released for the Android operating system. The premise of the game, like the movie, is that as a result of an accident, Keita Rigi and his father Cypher land on a strange planet; A planet that humans were forced to leave thousands of years ago for unknown reasons! During the accident, Cypher is injured and the young Keita has to send a signal to save his father through his adventurous deeds.

In this game, you have unique and extraordinary powers and you have to destroy the enemies with various tasks such as slipping, jumping and تا to finally remove the existence of strange creatures from this planet! You can go from place to place with skills such as flying and killing enemies one after another. This game, which has high graphics, includes twenty challenging and attractive stages, and you must open each stage by killing enemies and other tasks.

Today in Usroid, we have provided the After Earth game with a data file for you, which you can download by referring to the following, in addition to viewing images of the game environment, with a direct link.

We have put the data file and apk together for download. 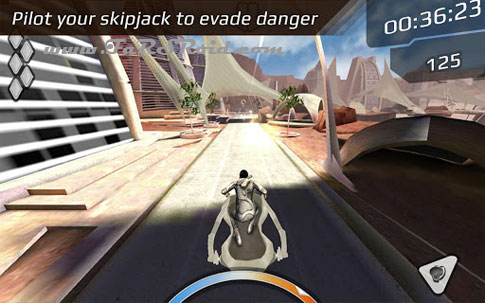 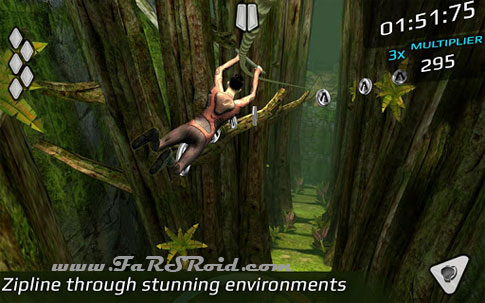 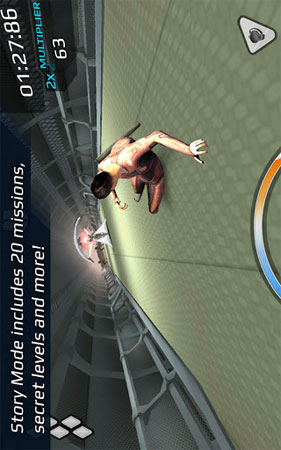 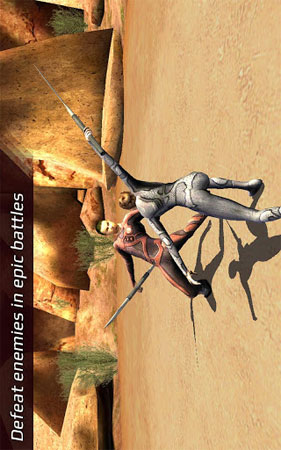 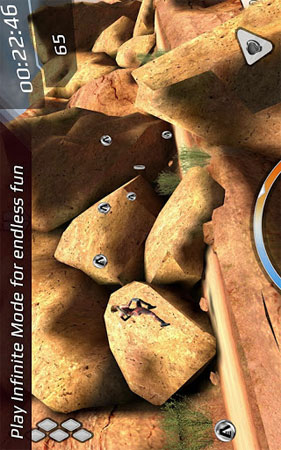