Download AFTER RAINING 1.0.0 – Arcade game "After the Rain" Android + Data

AFTER RAINING v1.0.0 Full – a fun and new game “After the rain” Android with data + trailer
priced at $ 4.99 and a score of 5.0 out of 5.0 in the big Google market
tested with offline performance

AFTER RAINING – After the rain, a new and entertaining game in the style of arcade and action games in 2D and platform from INORIUM game development studio for Android , which was priced at $ 4.99 hours ago. It was released in the Play Store, and again, as always, we decided to introduce it to you, the fans of Orchid games, as soon as possible and at the same time as publishing it on Google Play. The game has an anime style and its story is told by the creator as follows: “Aliens attack the earth from the sky like rain and storm and you must try to survive, save the earth and reach your mother!” You have to go through various and challenging stages by running, jumping and sliding and experience an orchid game with a great story and…! ” As mentioned above, the game is designed in two dimensions and platformer, in which you must guide the main character of the game on a two-dimensional screen and try different things to achieve your goal. 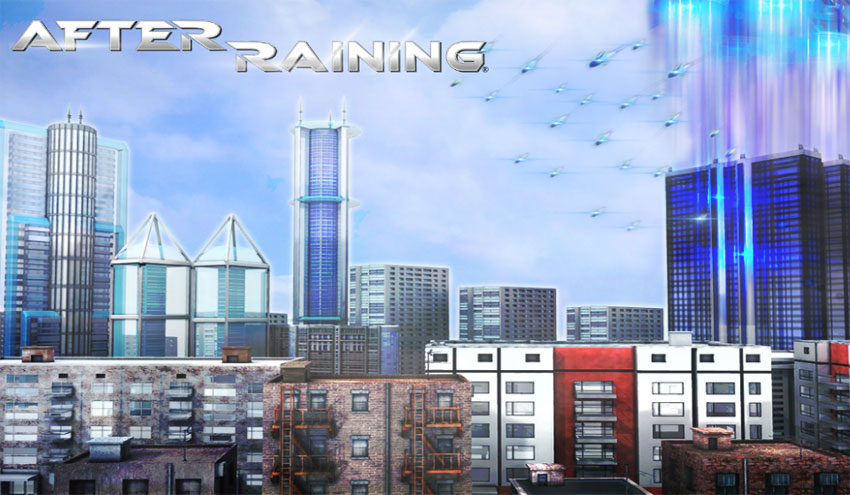 Some features of Arcade HD AFTER RAINING Android game:

AFTER RAINING game currently has a score of 5.0 out of 5.0 in the Play Store , and today in Usroid, for the first time , we provide it to you with data, and you can download it for free. The game is tested on the LG G3 and runs completely offline!

Instructions for installing and running the game AFTER RAINING:

– Download the data file and decompress it. Copy the com.inorium.games.AFTERRAINING folder to the Android / Obb path of the internal storage. 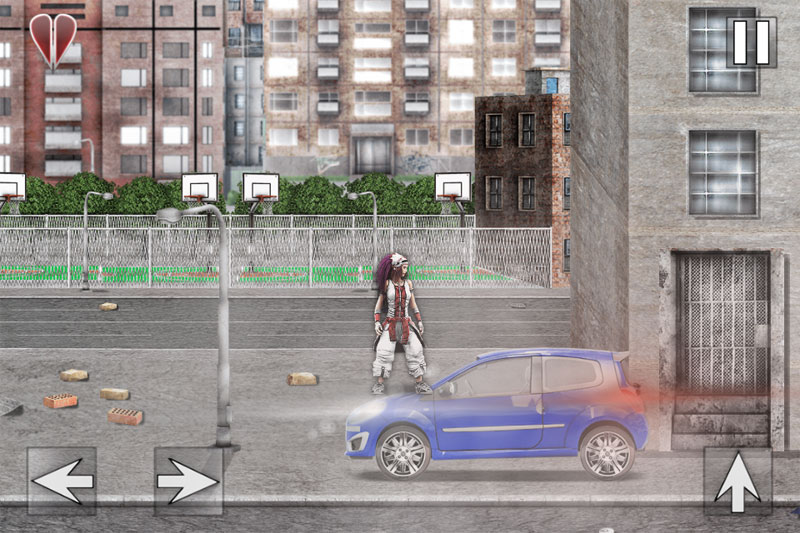 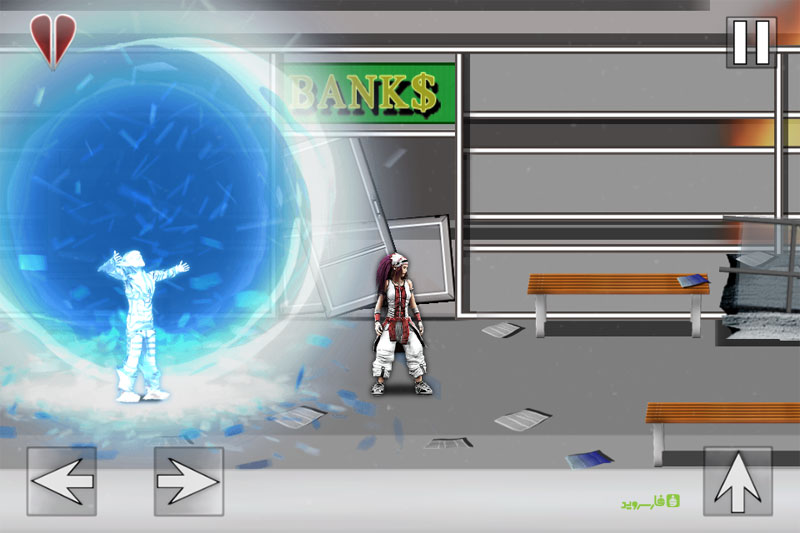 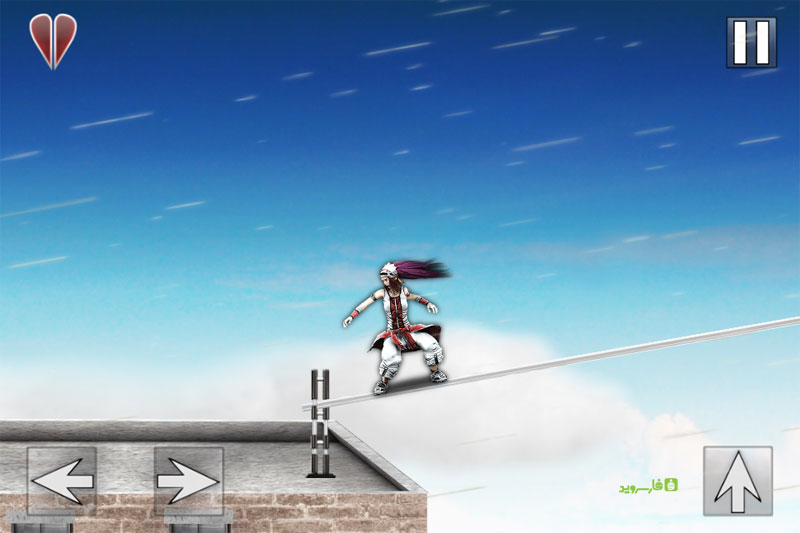 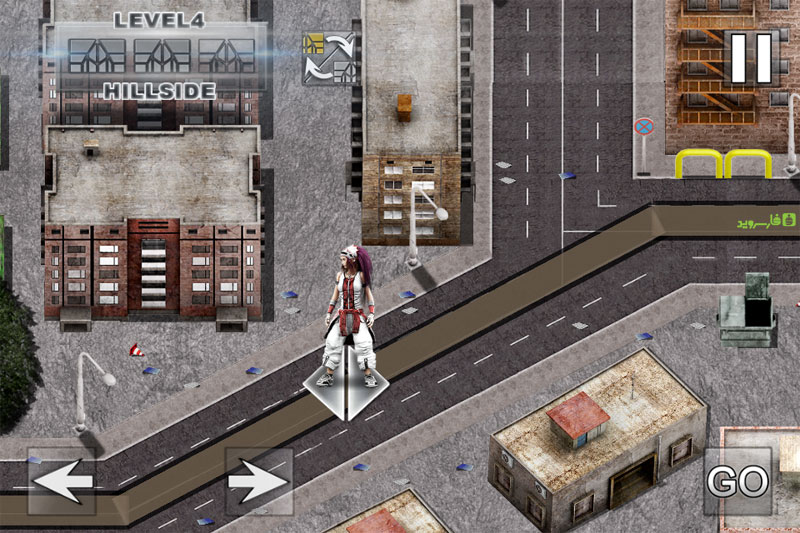 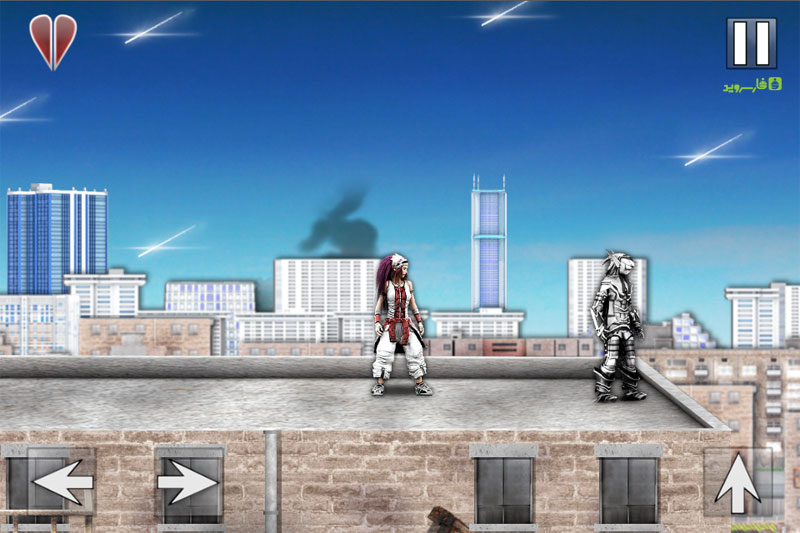 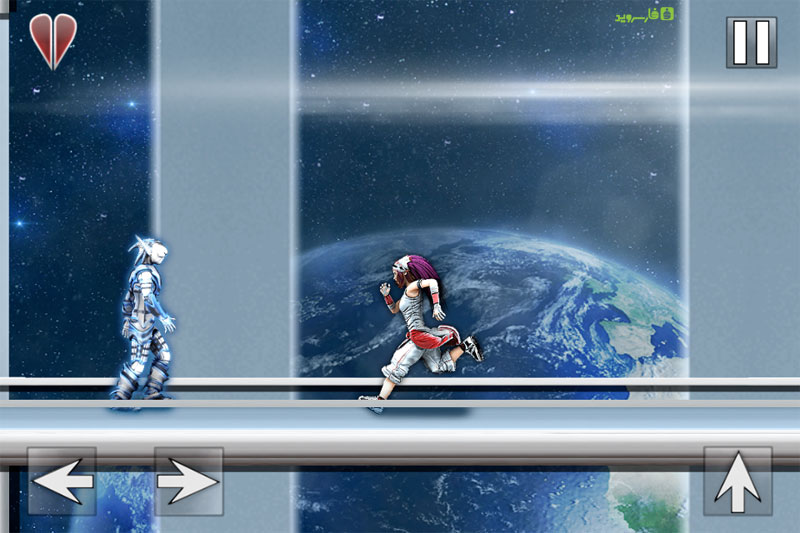