Afterloop – Looking for a new and fun puzzle game from eXiin game development studio for Android devicesIs available for free in the Google market and as always, we have decided to introduce a new version of it as soon as possible and at the same time as it is published on Google Play, in the presence of you, Puzzle game lovers! In this game, you will be accompanied by the main character, a lovely robot named PR8, and you have to go through a series of rings one after the other to finally escape from the various places you are trapped in! Your adventures take place in a variety of places, including mysterious forests, arid deserts, and even frozen caves, and it is up to you to move the boxes in your path to pave the way for the game! There are various obstacles along with various puzzles in your path that will keep you entertained for hours! HD graphics, addictive gameplay, exciting sound, and the game’s lovely robot reactions all make for a unique game design and build; Despite its high quality, the game is released without the need for data and does not require strong hardware to run.

Some features of the new Android Afterloop puzzle game ::

Afterloop game has been downloaded more than 50,000 times by Android users around the world so far, and it is one of the best and most popular, and everyone who has downloaded it on Google Play is well aware of it. Has learned. You can download the latest and latest version of this fun game from Usroid high-speed servers for free. 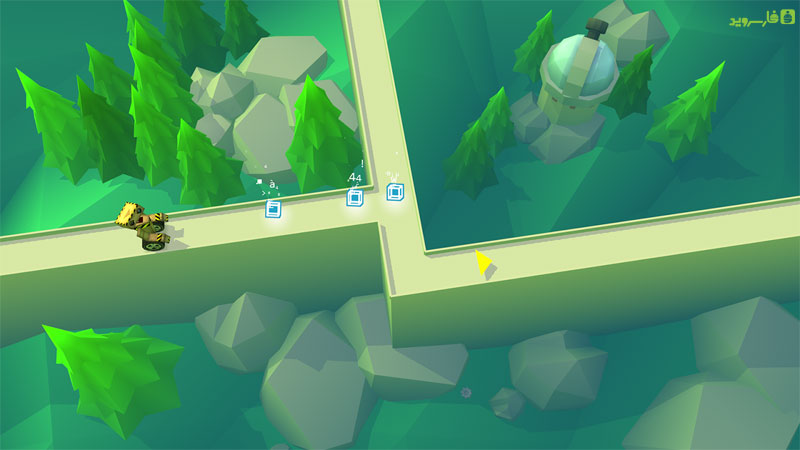 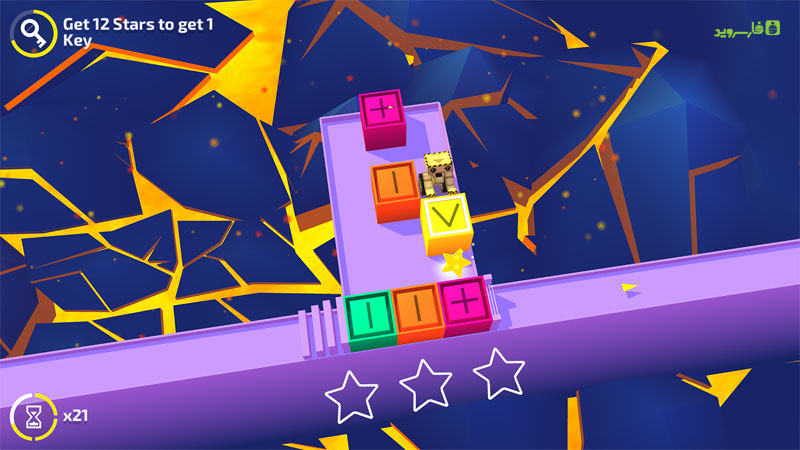 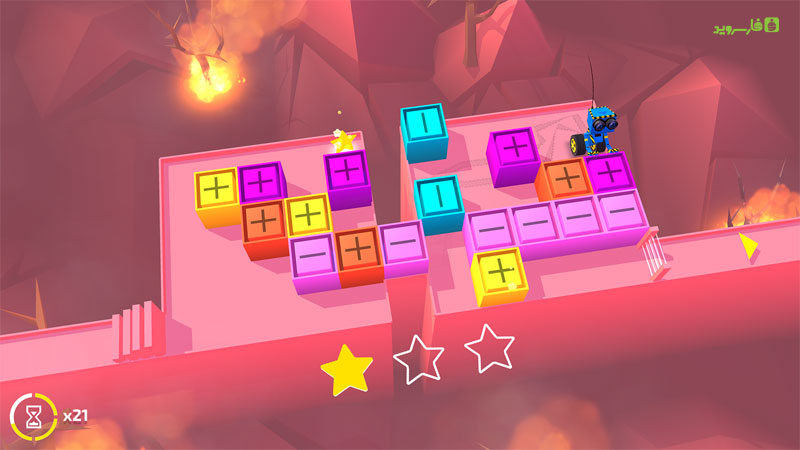 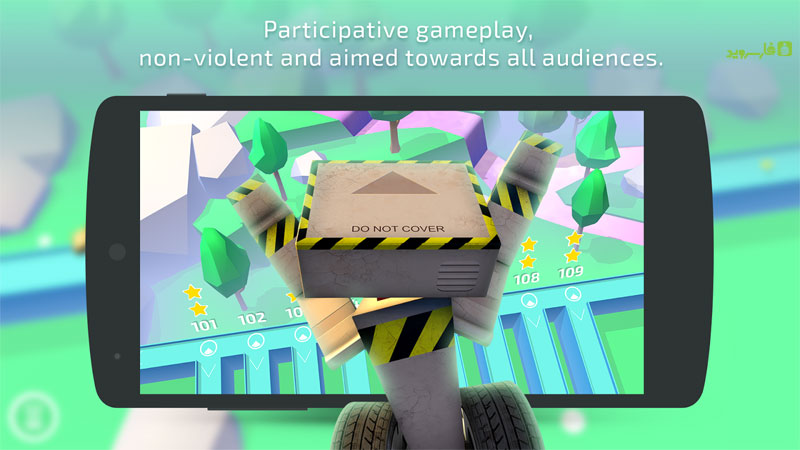 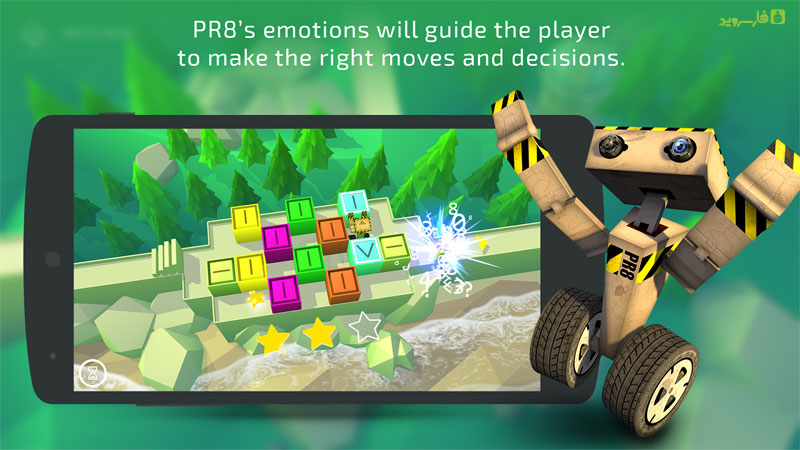 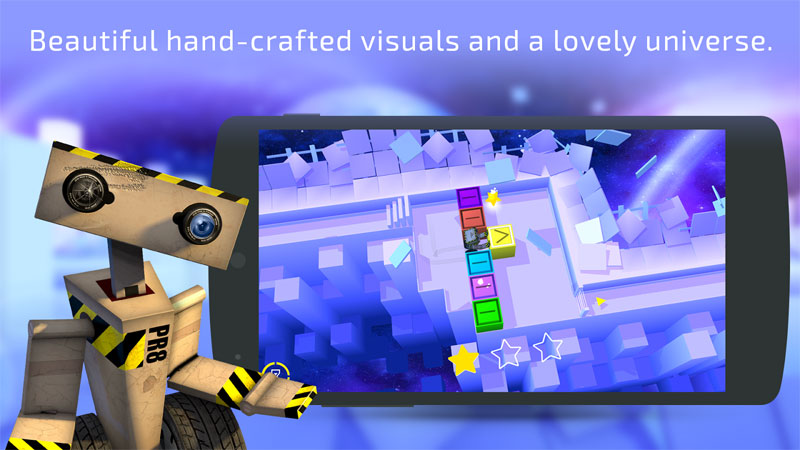 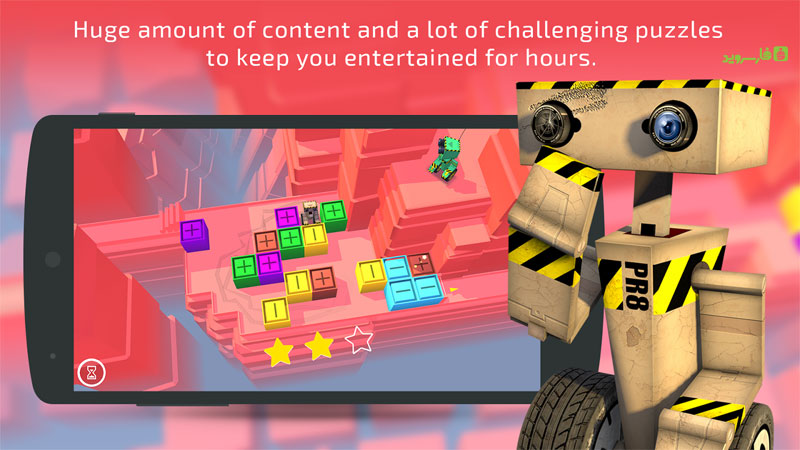 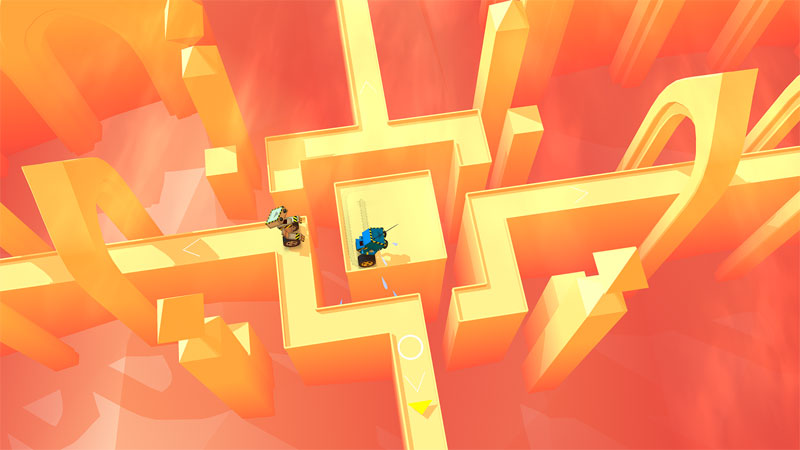