Aftershock is a new, extremely beautiful and exciting game in the style of action and arcade games for Android, version 1 of which was released today on the Android Market for $ 1.56 . Space aliens have invaded Earth and it is time for you to go to war with them to defend Earth!

In this game, you have to survive against the attack of aliens and destroy them with explosive weapons and rocket launchers, and by collecting sufficient resources, use powerful weapons such as nuclear bombing! The game has stunning 3D graphics that will challenge you more than any other game.

The features of Aftershock include numerous areas to defend against alien invasion, a wide range of powerful weapons, finding hidden resources to improve your weapons, amazing high quality graphics and energetic music.

To view images of the Aftershock game and download it for free from Usroid , read more. 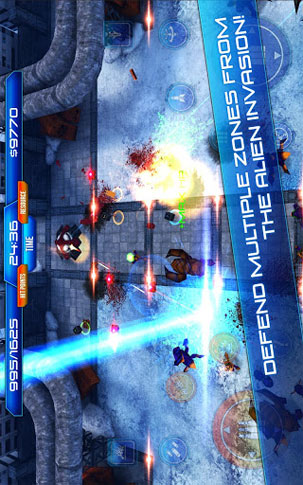 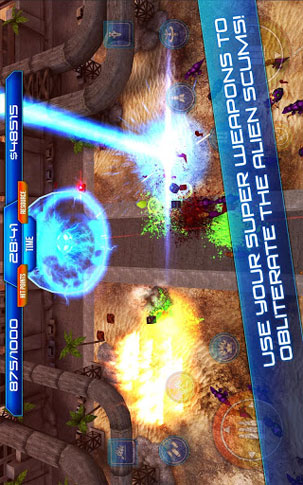 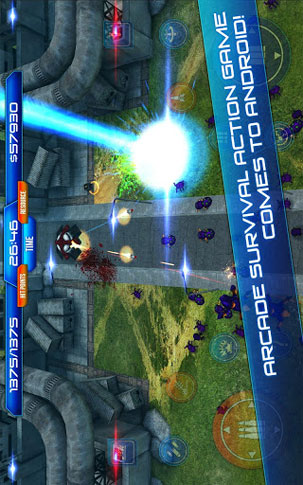